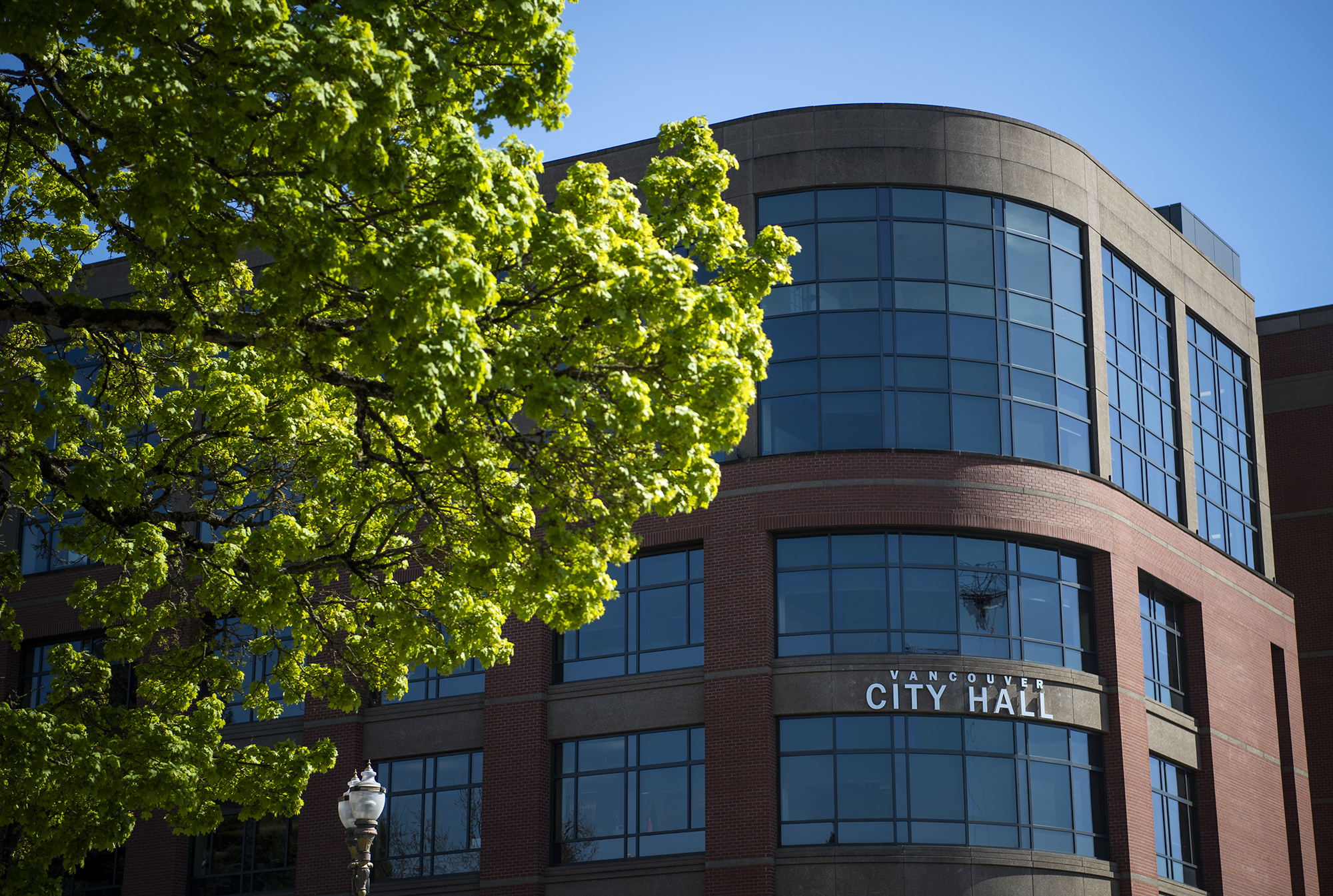 Split public opinion on Vancouver’s aggressive pursuit of electrification over fossil fuels indicate that not everyone is onboard with its swift approach to carbon neutrality by 2040. Read story

Join city officials as they share what the city of Vancouver is doing to address environmental justice through policy and infrastructure initiatives. Read story 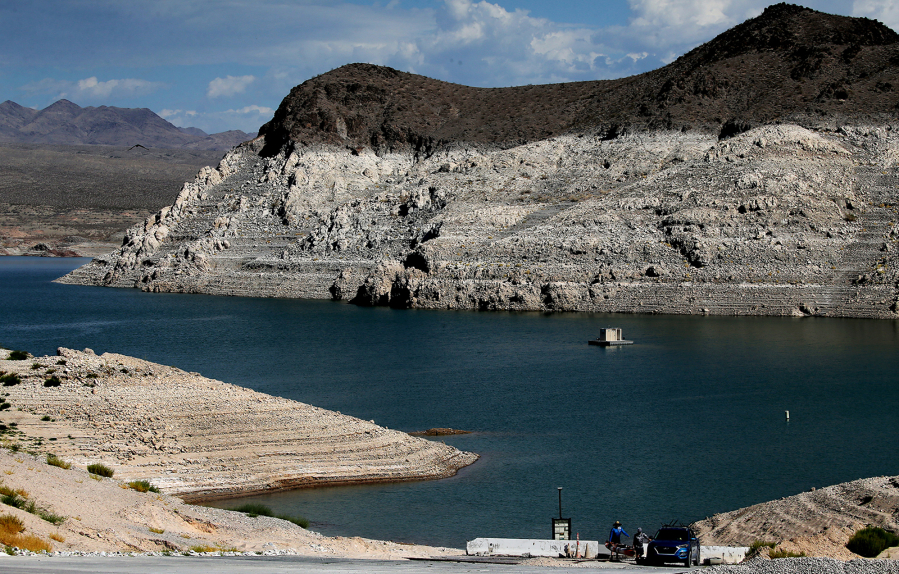 In recent months, falling water levels at Lake Mead have revealed multiple bodies, including the skeletal remains of a probable homicide victim found in a barrel, and sunken pleasure boats. Read story 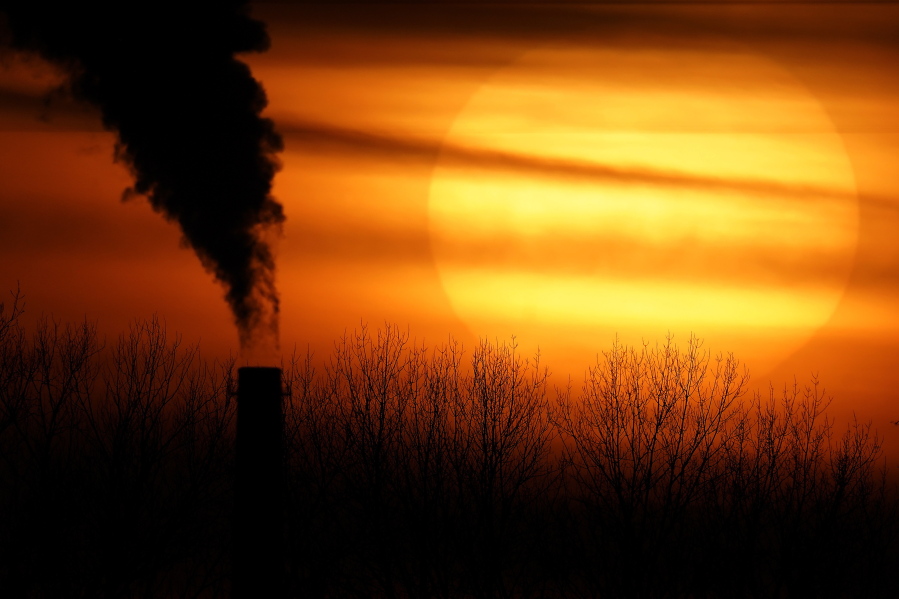 Last week’s U.S. Supreme Court ruling against the Environmental Protection Agency’s ability to regulate greenhouse gas emissions will not harm Washington’s ability to forge its own path in seeking carbon reductions, according to a professor of environmental law at Washington State University. However, Sanne Knudsen said Friday, the ruling will… Read story 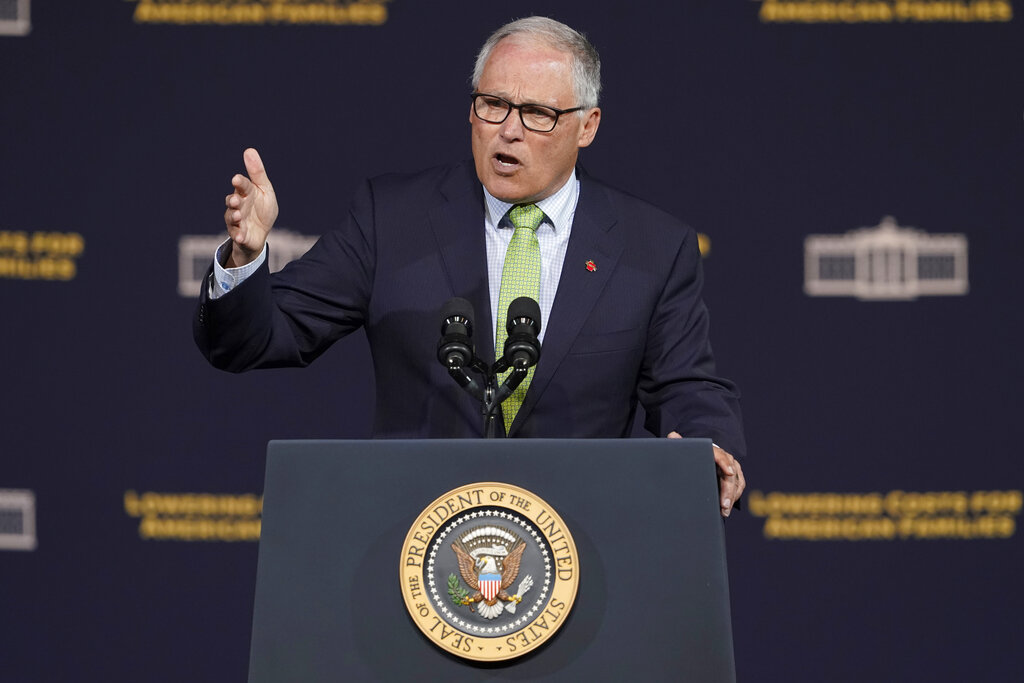 Washington Gov. Jay Inslee said Thursday that the U.S. Supreme Court “took a wrecking ball” to the ability of the federal government to limit pollution and said that states must redouble their efforts to address climate change. Read story 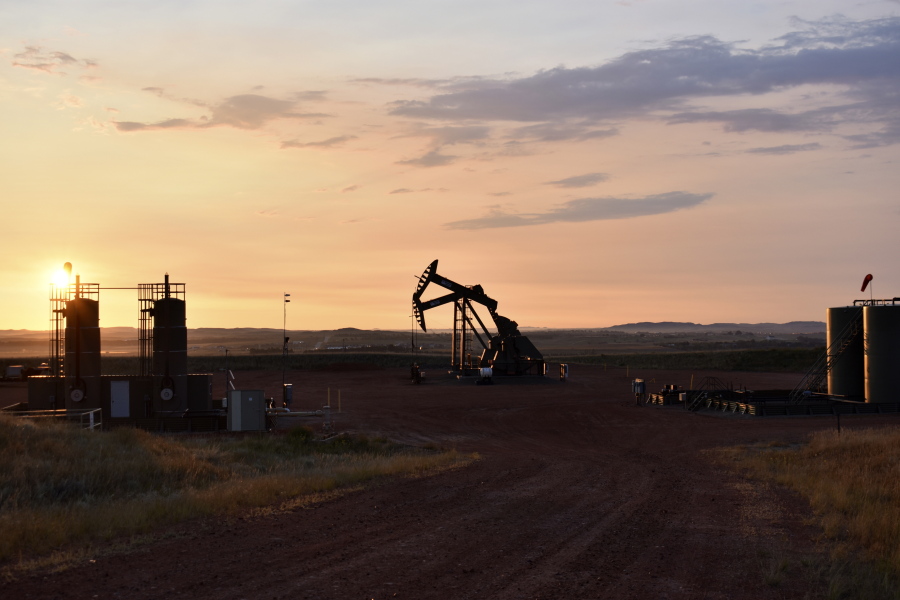 U.N. Secretary-General António Guterres warned Tuesday of a “dangerous disconnect” between what scientists and citizens are demanding to curb climate change, and what governments are actually doing about it. Read story 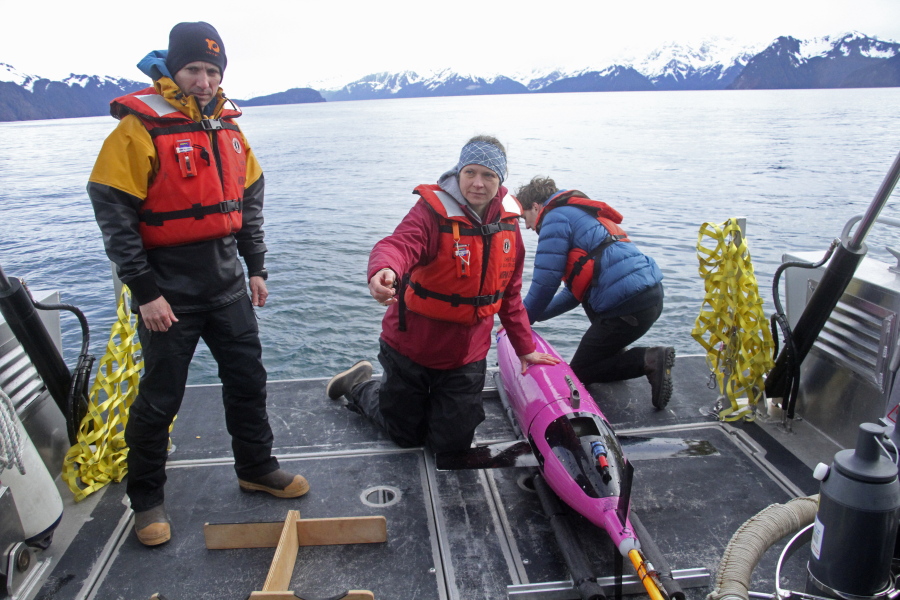 In the cold, choppy waters of Alaska’s Resurrection Bay, all eyes were on the gray water, looking for one thing only. Read story 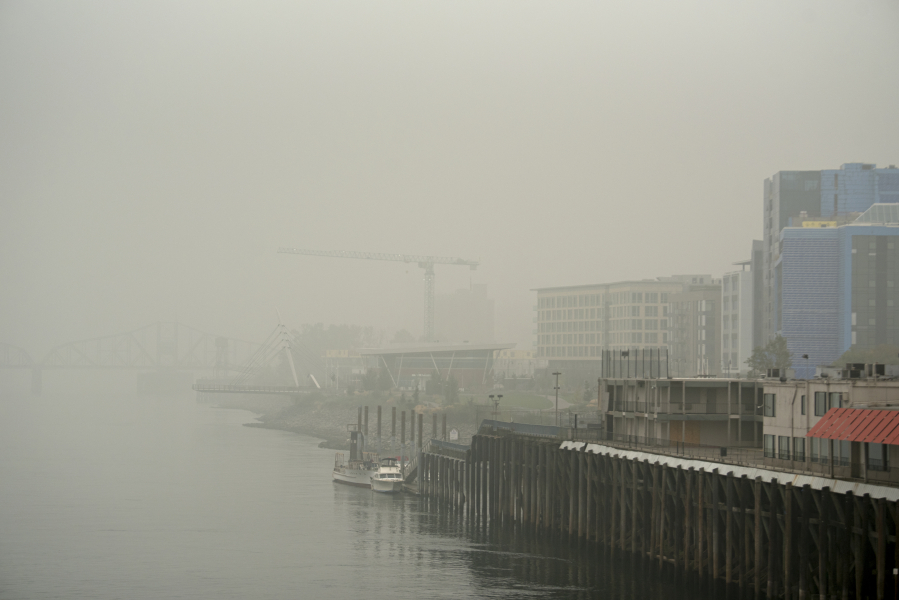 Northwest Organic Farms prides itself on supplying Clark County and Portland with various fruits and vegetables grown in its 5 acres of chemical-free soil. Read story