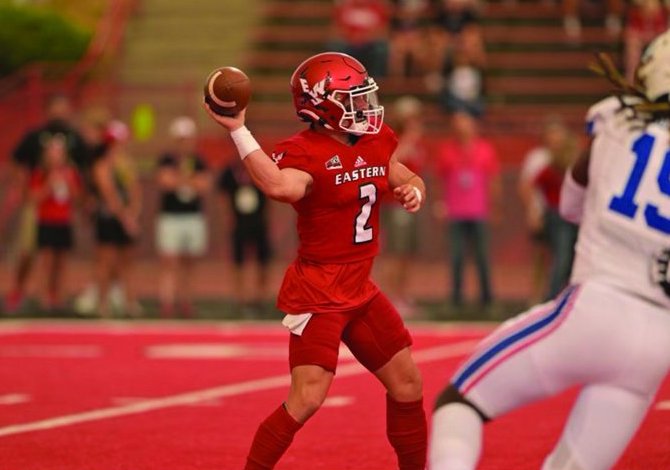 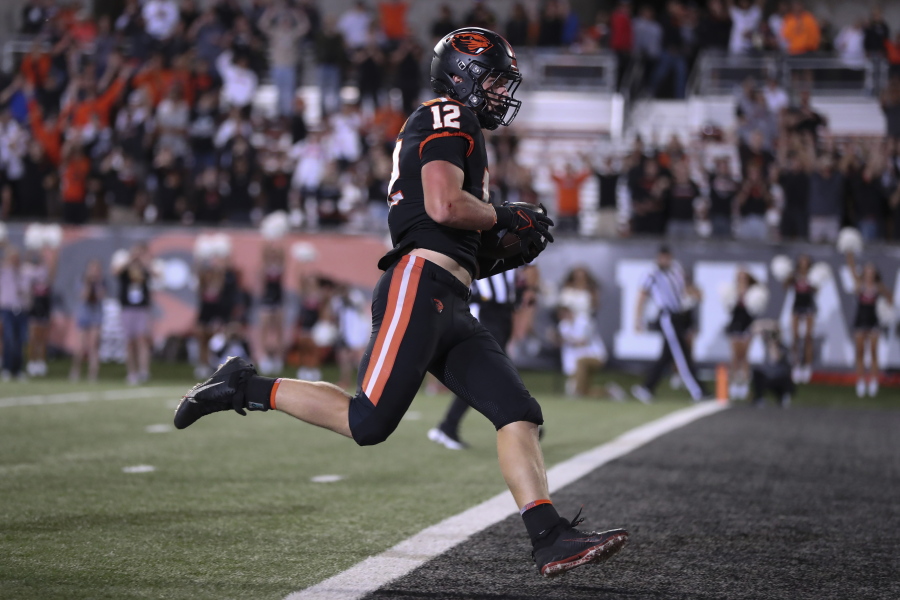 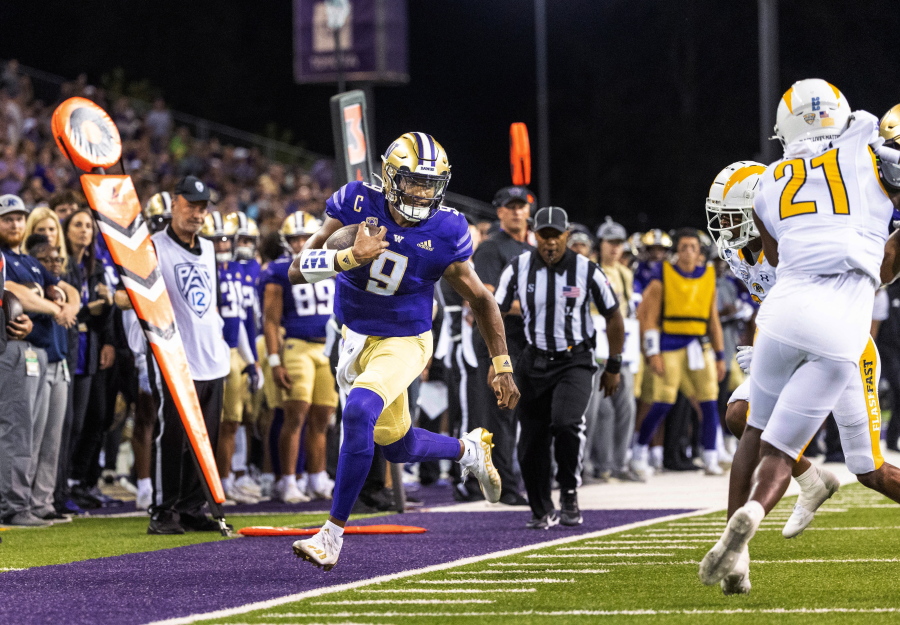 Michael Penix Jr. threw for 345 yards and four touchdowns, and Washington opened the Kalen DeBoer era with a 45-20 win over Kent State in a season opener on Saturday night. Read story 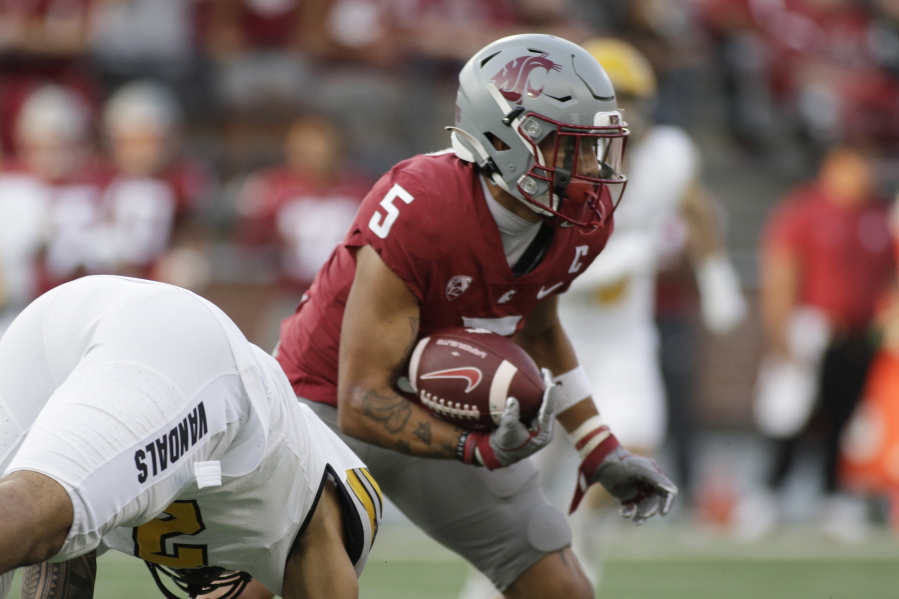 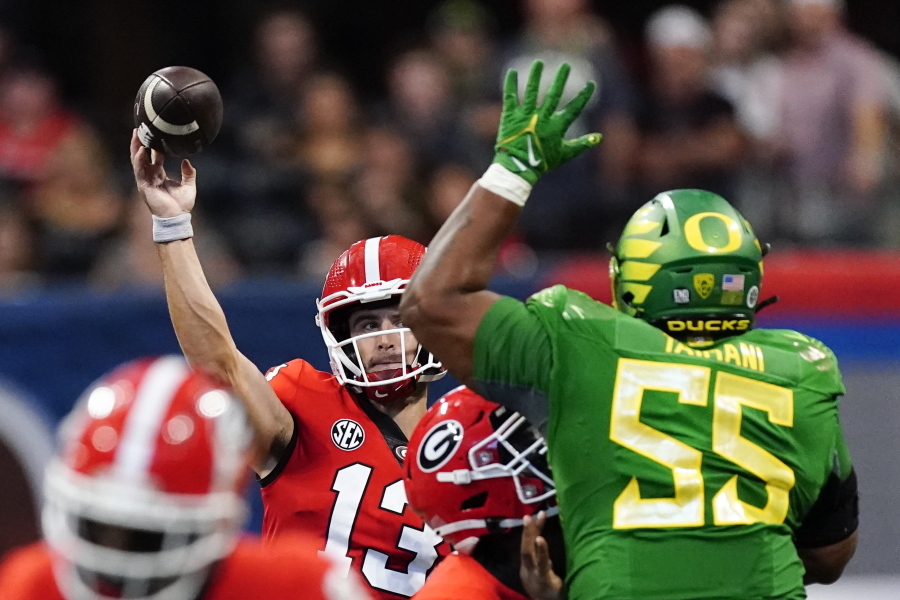 Bennett, Georgia defense lead No. 3 Dawgs to 49-3 rout of Oregon

Stetson Bennett threw for 368 yards and accounted for three touchdowns, a revamped defense didn’t miss a beat, and No. 3 Georgia looked very much like a team intent of defending its national championship with a 49-3 rout of No. 11 Oregon on Saturday. Read story 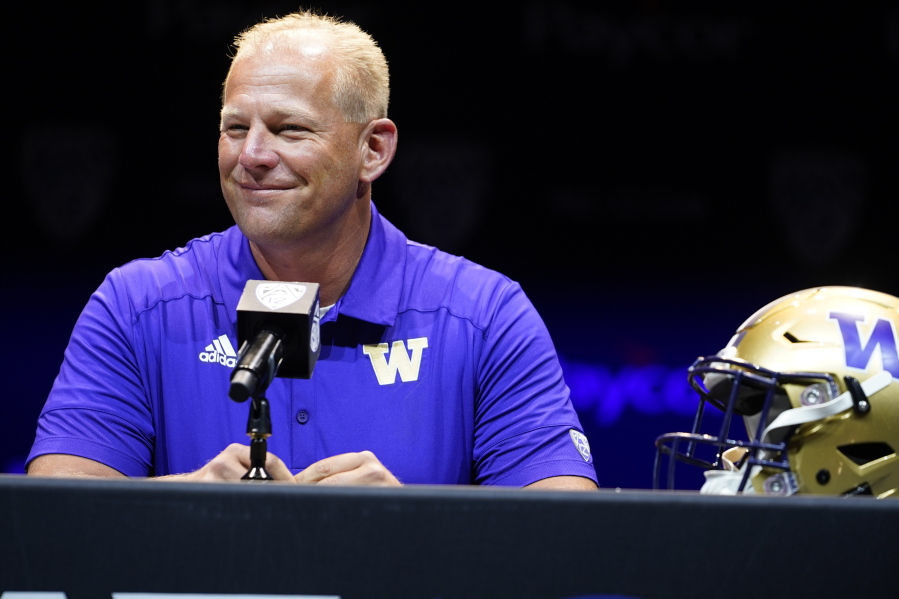 Huskies coach DeBoer set for bigger stage with his debut

Game week finally arrived for Kalen DeBoer and he felt the need to fire off a text to a colleague to try to encapsulate the nine months between his hiring at Washington and the beginning of the season. Read story 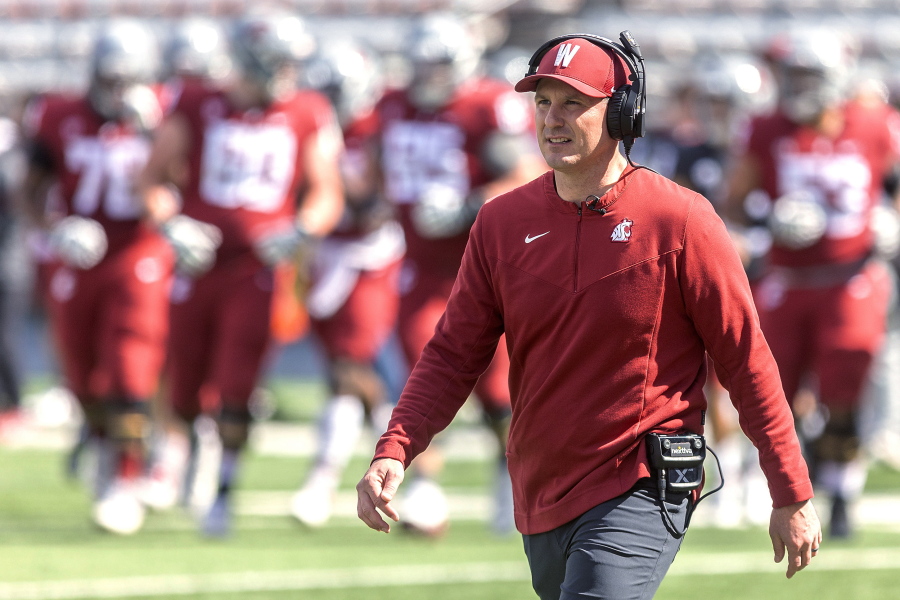 What Washington State athletic director Pat Chun didn’t know at the time was that the interim coach he chose to take over in a time of upheaval would be able to unite the Cougars. Read story 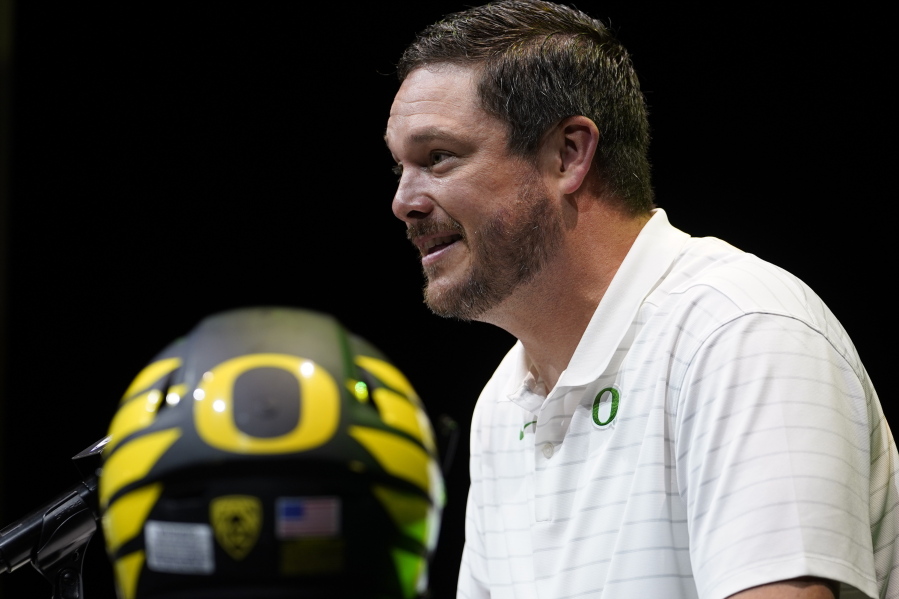 Georgia coach Kirby Smart will see another familiar face on the opposing sideline Saturday when the reigning national champion Bulldogs open the season against No. 11 Oregon. Read story 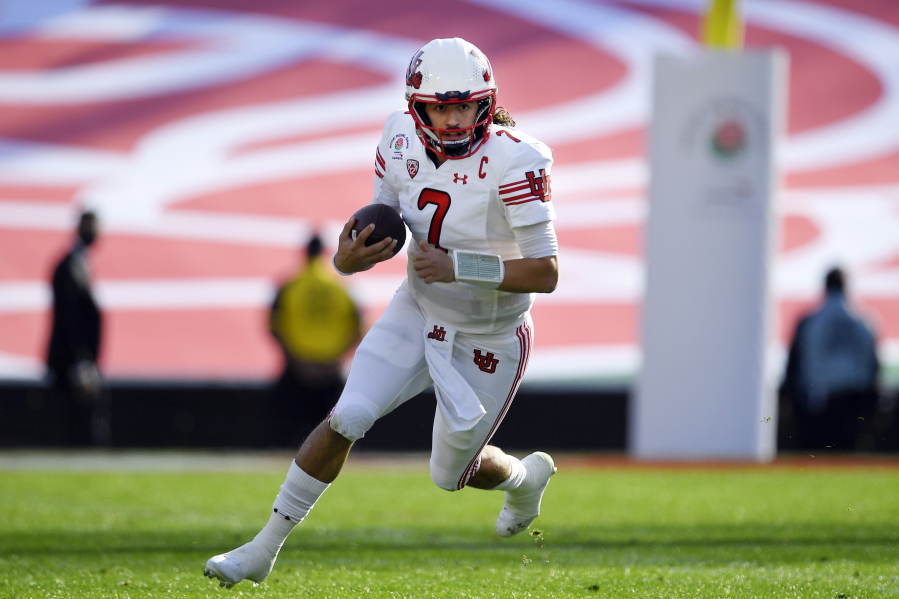 The last major change in the Pac-12 came with the addition of Colorado and Utah in 2011, an expansion met with excitement. Read story 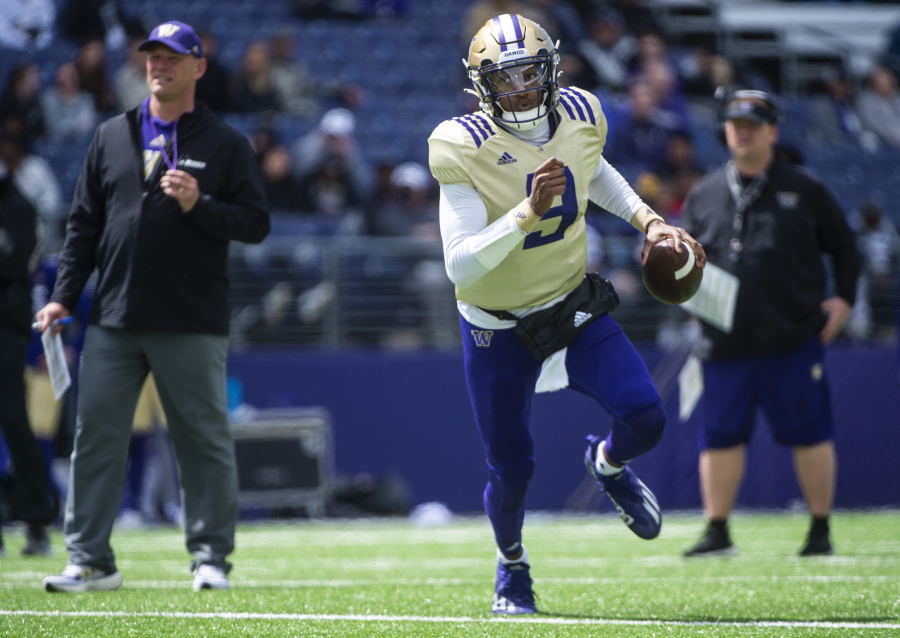