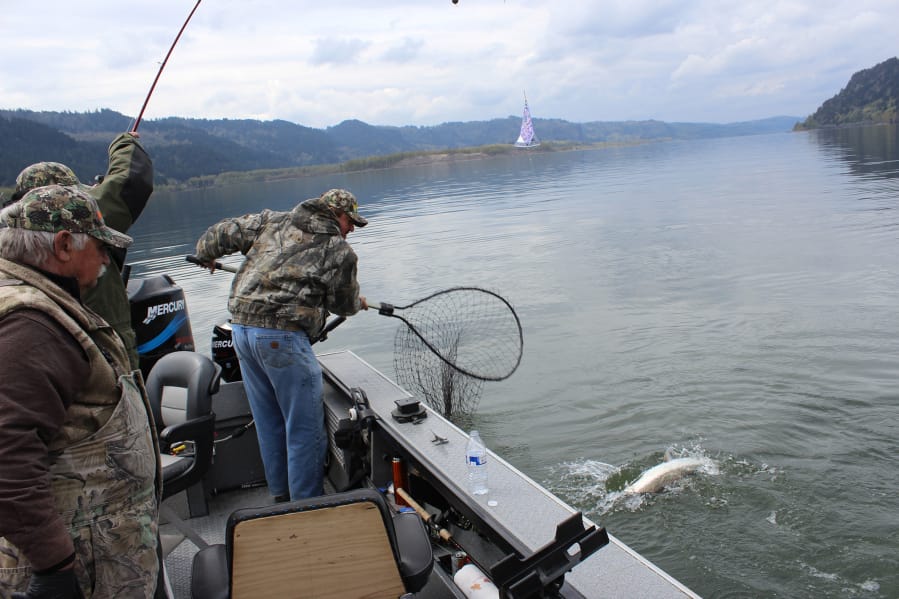 Spring Chinook seasons on the Columbia River will be constrained by poor projected returns for the second year in a row. Read story 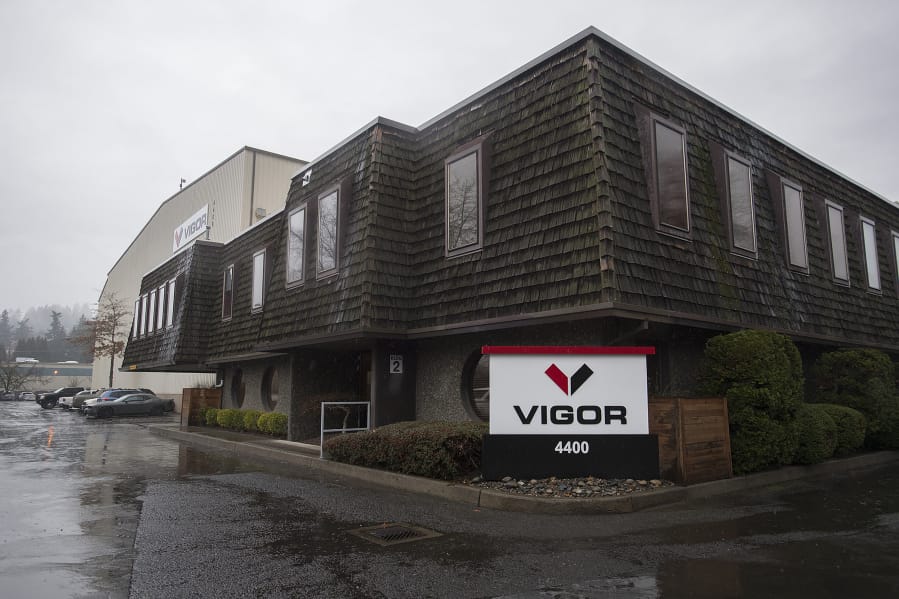 Industrial maritime company Vigor is seeking a dredging permit for the marina near the company’s Vancouver shipyard to serve as the launch point for a batch of its next-generation military landing craft. Read story

The Chieftains jumped out to a 23-8 lead after the first quarter and kept up the solid defense to beat the visiting Monarchs on Tuesday in the 2A GSHL matchup. Read story

Stolen boat from Washougal run aground near Ridgefield

Law enforcement officials tracking a stolen boat in the Columbia River were preparing to converge on the craft Tuesday afternoon when its pilot apparently ran it aground near Ridgefield and fled on foot. Read story 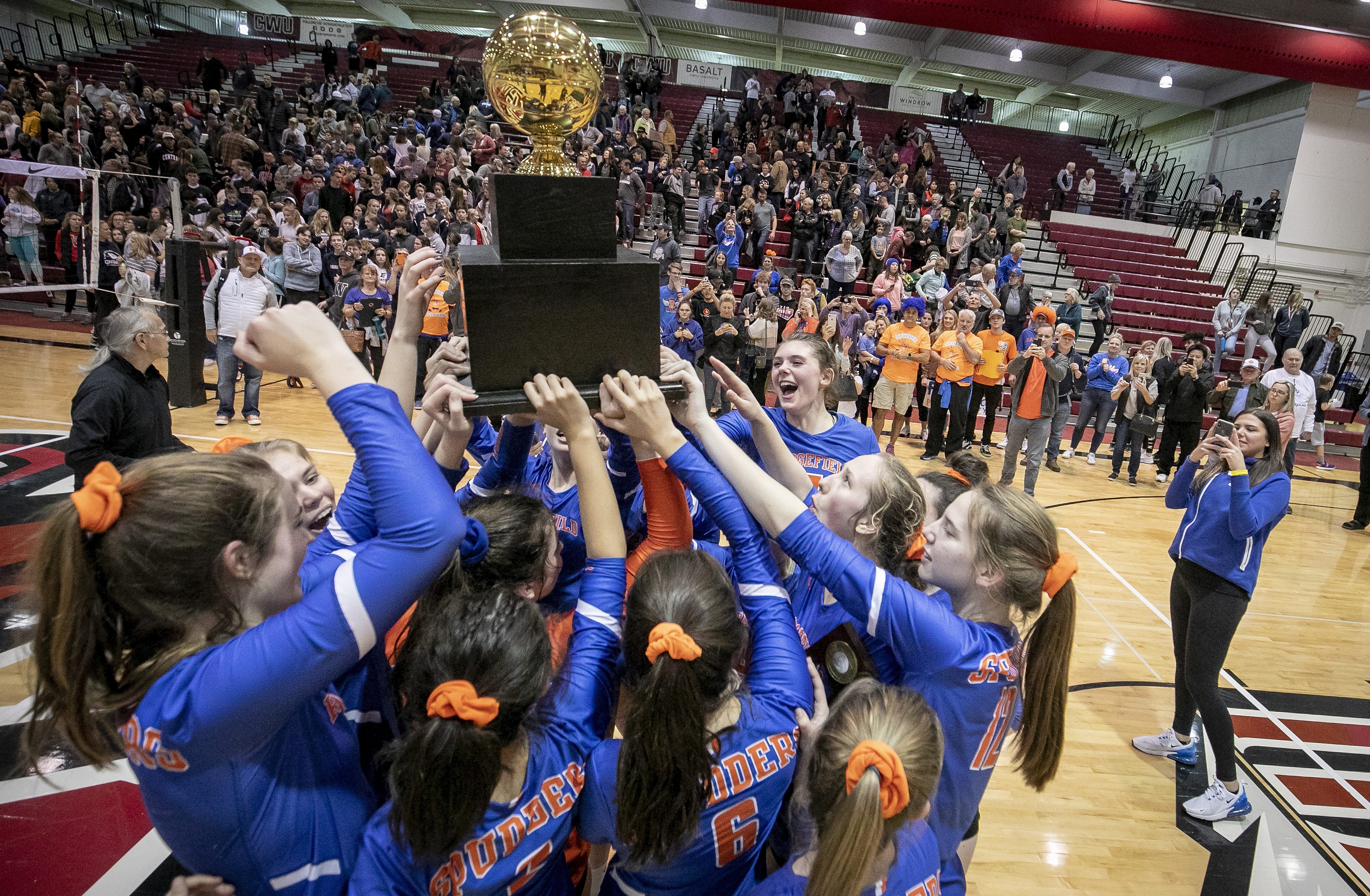 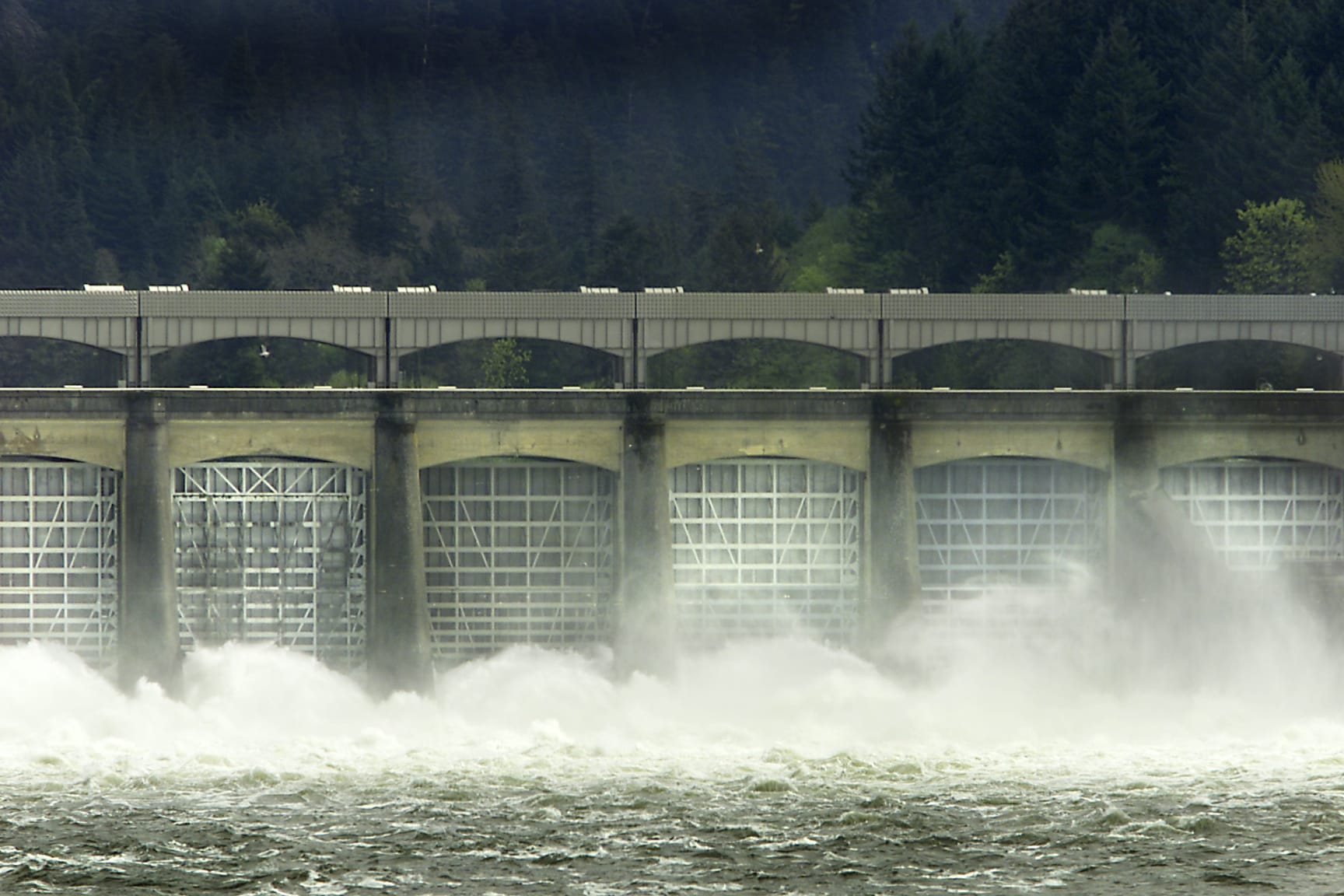 Authorities have identified the body recovered from the Columbia River Friday night as a 22-year-old Portland man. Read story