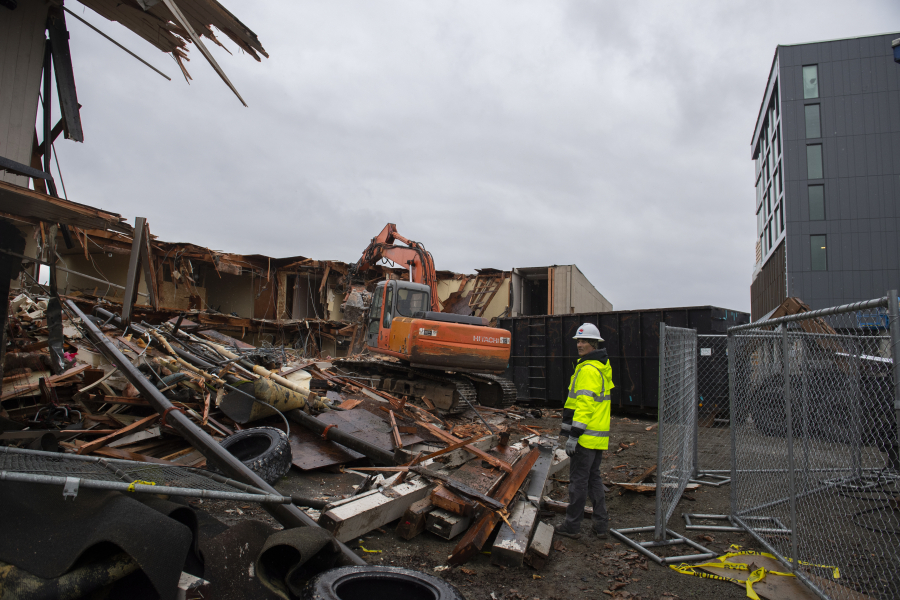 The local job market is growing beyond pre-COVID levels, according to new data released by the Washington Employment Security Department on Tuesday. Read story 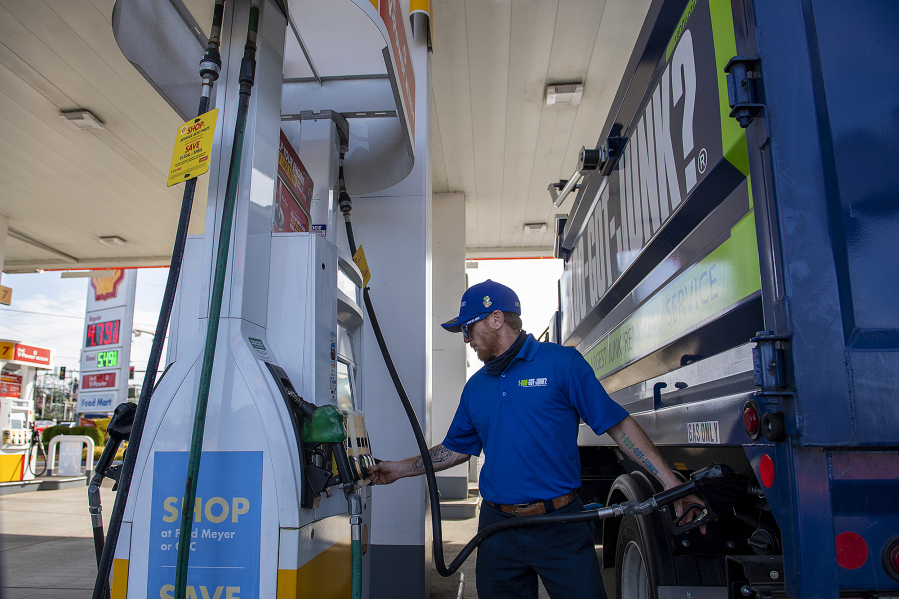 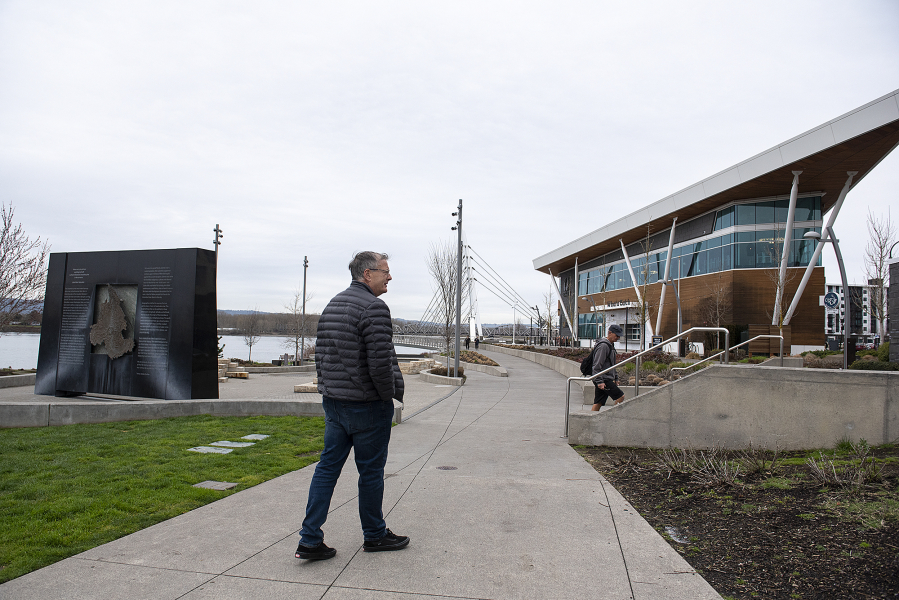 Did the Great Resignation hide a Great Retirement in Clark County?

Every week, Schuyler Hoss takes a walk around Vancouver, gazing upon the projects he helped bring to fruition during his 14 years working for the governor’s office. It’s one of his favorite retirement pastimes. The walk reveals memories of his work, as those days are now behind him. Read story 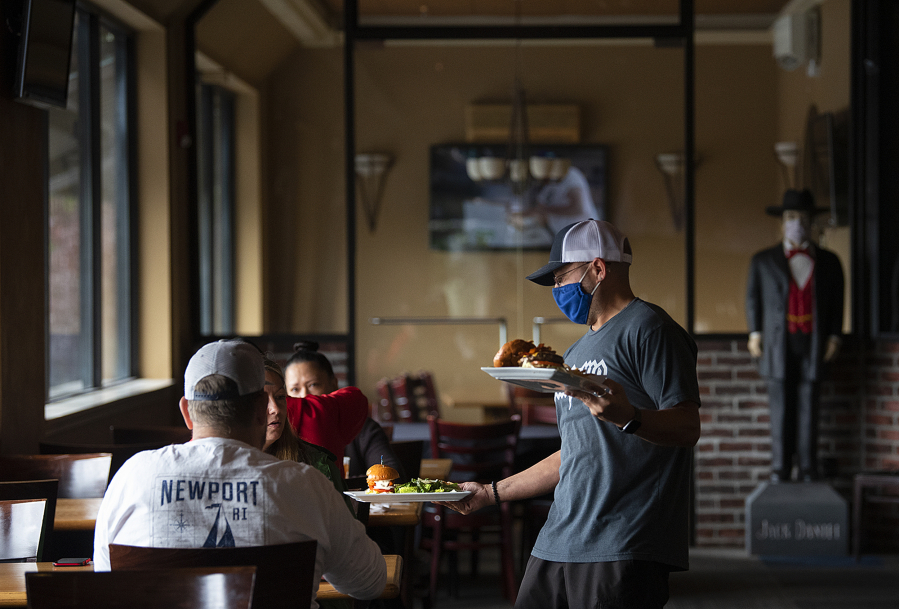 In the months of July, August and September, Clark County employed 1,400 more people than initial data showed, and the county also added another 800 jobs in January after seasonal adjustments. Read story 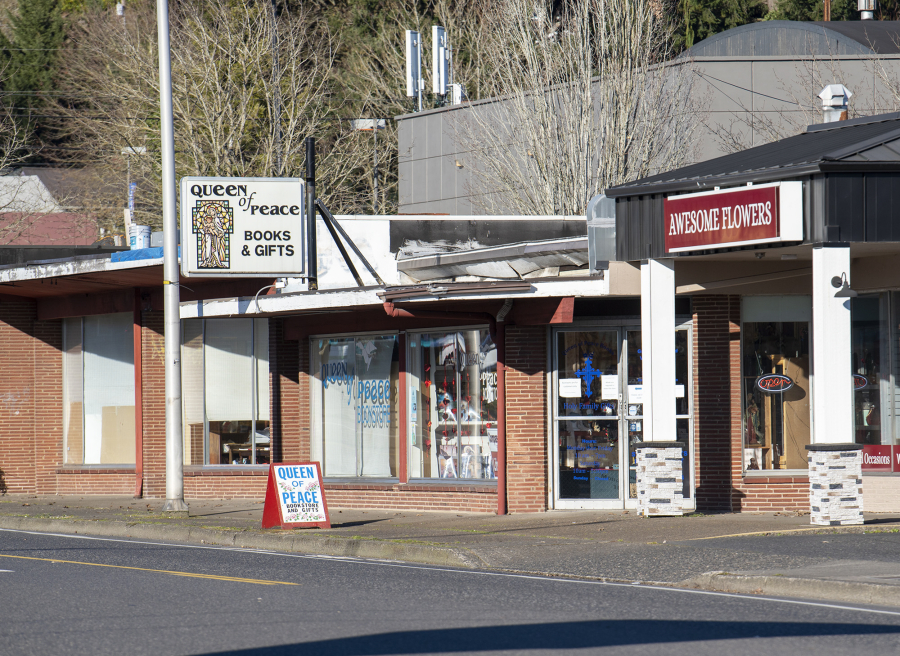 A strategy to strengthen an aging commercial district in central Vancouver will move to a second hearing and public hearing, the Vancouver City Council decided Monday. Read story 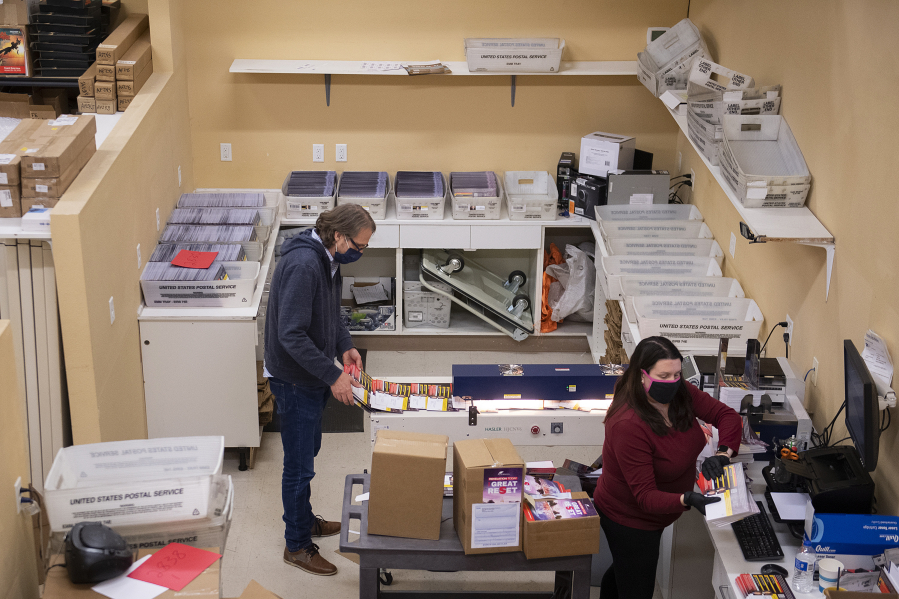 It was a throwaway message in a newsletter from QuickBooks, but it caught Larry Witzel’s eye: the Employee Retention Tax Credit. Read story 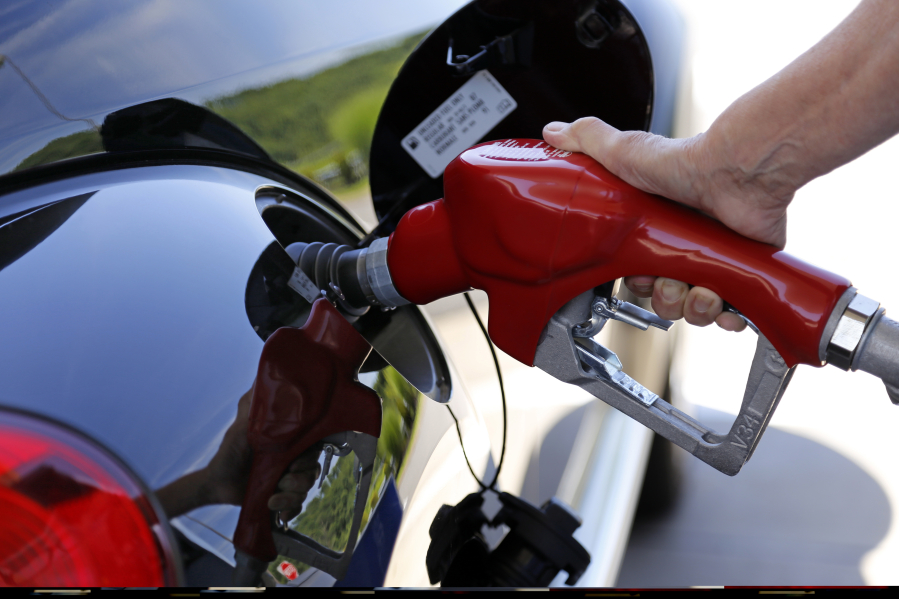 Is everything more expensive? From food to rent to gas, Clark County residents paying more for necessities

Vancouver and Clark County are becoming increasingly expensive places to live. While some costs have risen significantly, others crept upward in a nickel-and-dime trend that’s accelerated over the past year. Read story 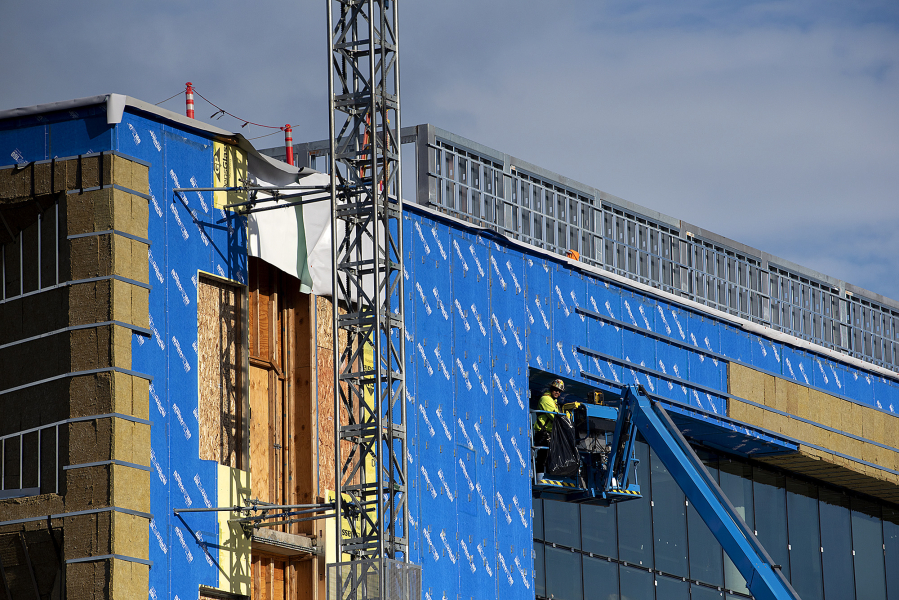 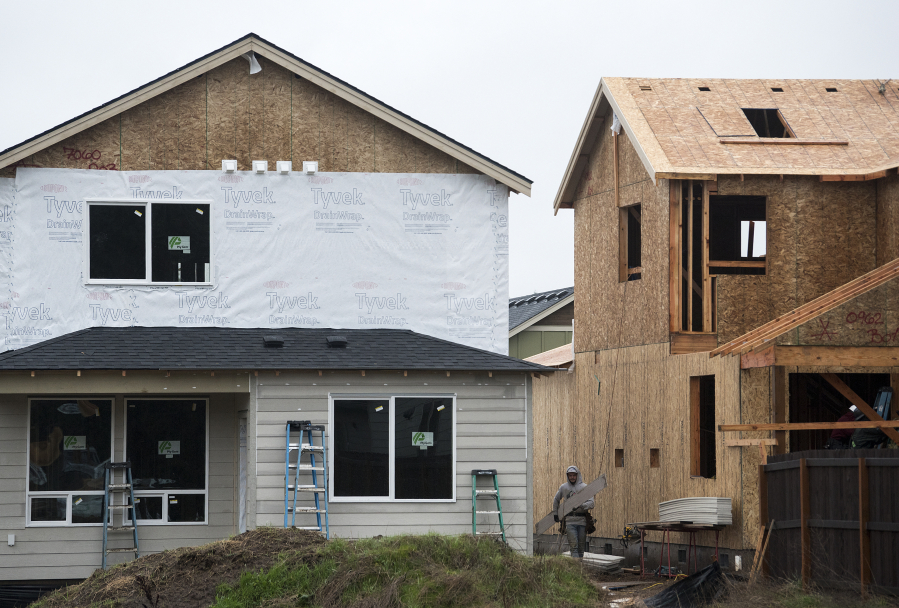 More than a quarter of Vancouver mortgage holders are spending more than 30 percent of their income on housing, according to a new report from Construction Coverage. That suggests an increasing number of local homeowners are cost-burdened by their mortgages. Read story 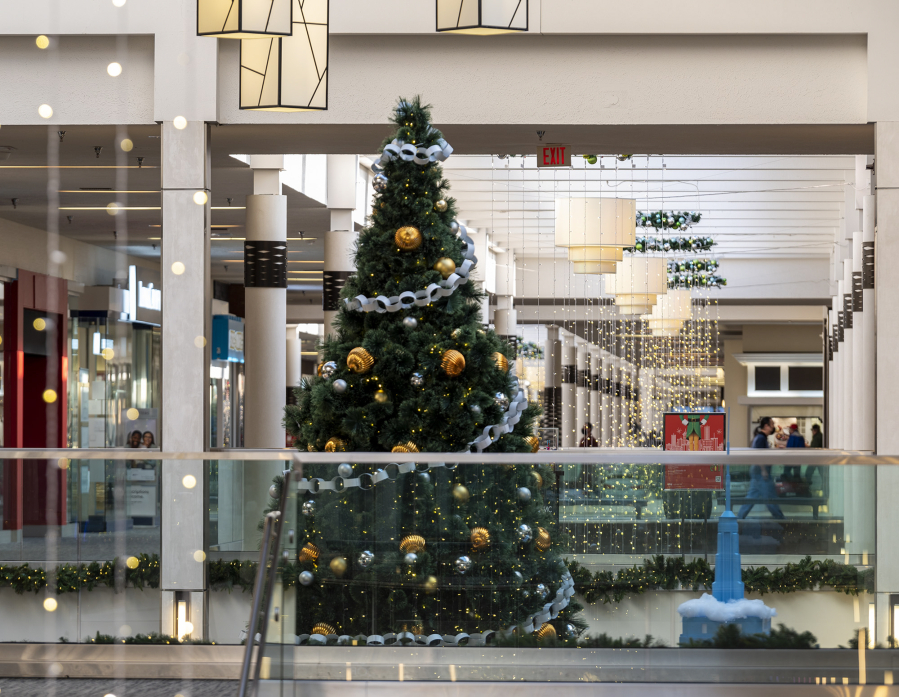 Leah Pickering, owner of Kazoodles toy store in Vancouver, placed an order for Christmas puzzles in May. On Tuesday, she found out that they might not arrive by Christmas. Read story