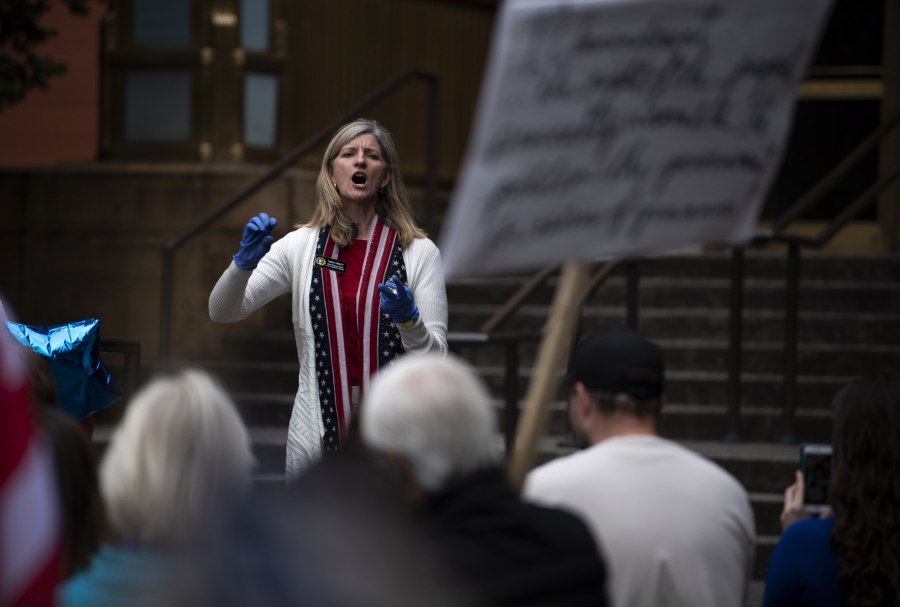 State Rep. Vicki Kraft, R-Vancouver, believes she is the only consistently conservative candidate in the running to represent Southwest Washington in Congress. Read story 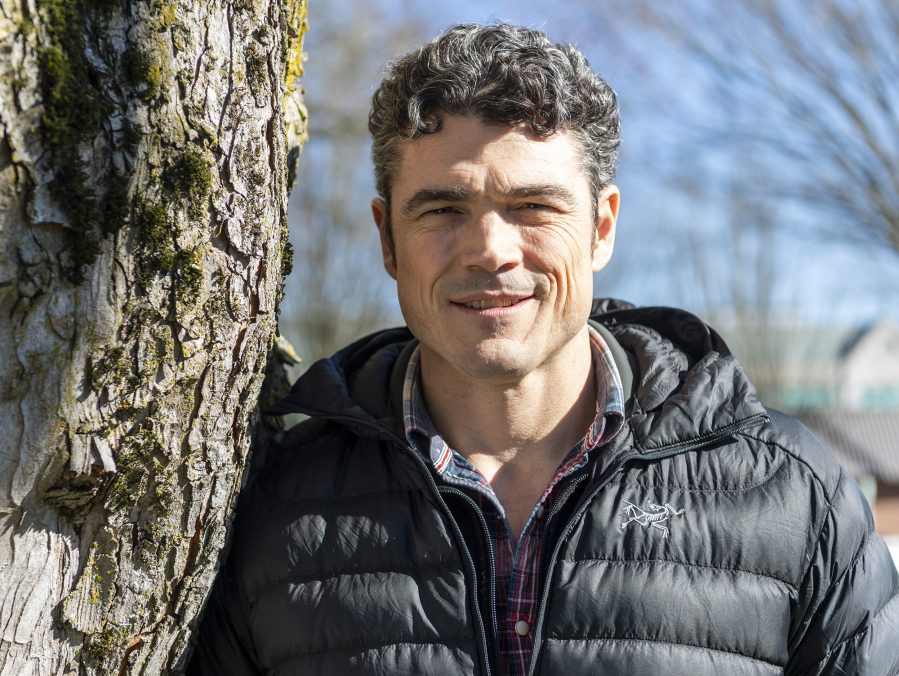 As a soldier in the U.S. Army, Joe Kent says he dedicated his life to preserving America’s safety and integrity, and now he’s fighting to restore it in the race for Washington’s 3rd Congressional District. Read story 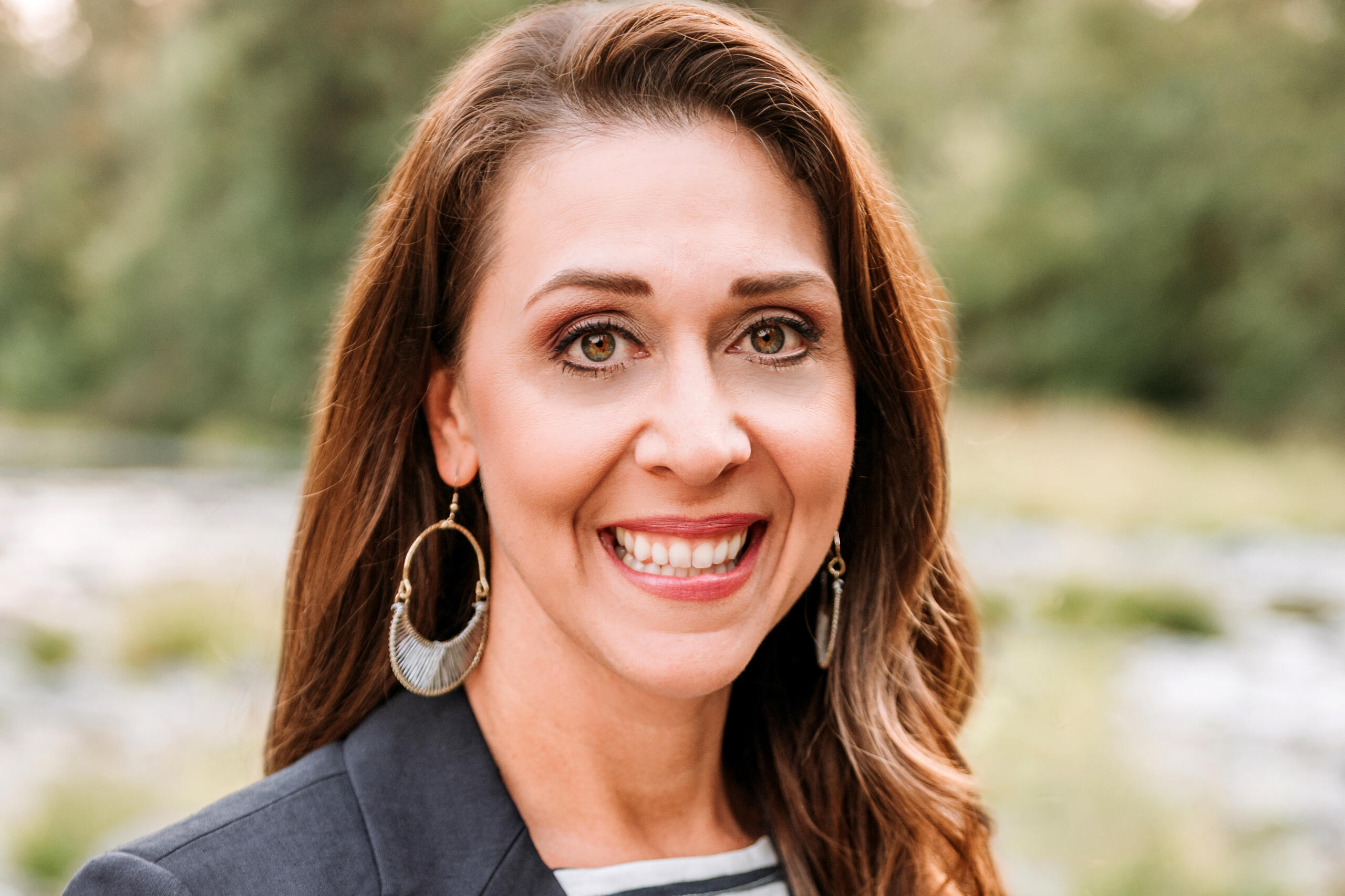 Despite a cacophony of far-right voices calling for U.S. Rep. Jaime Herrera Beutler’s resignation from Congress and questioning her conservatism, she is steadfast in her campaign to hold the seat. Read story 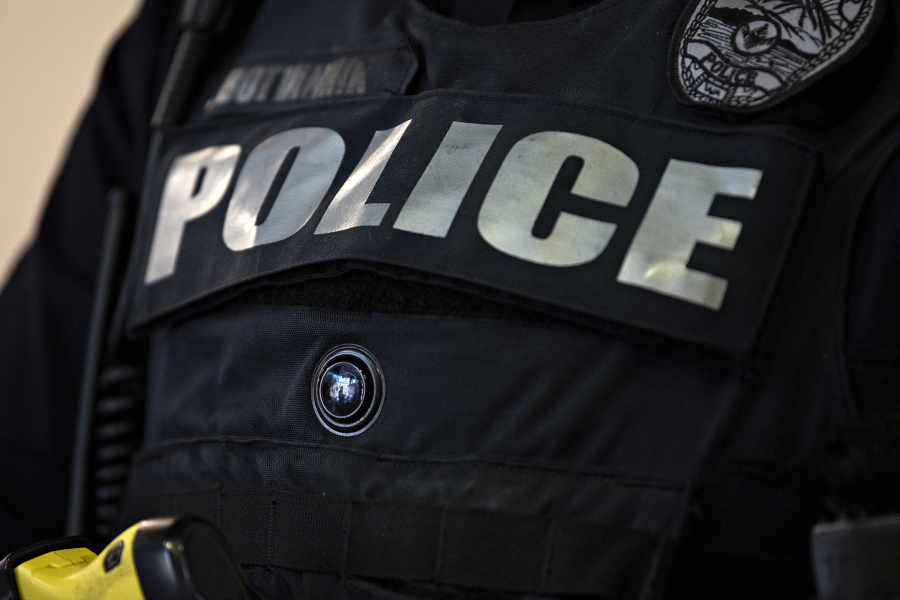 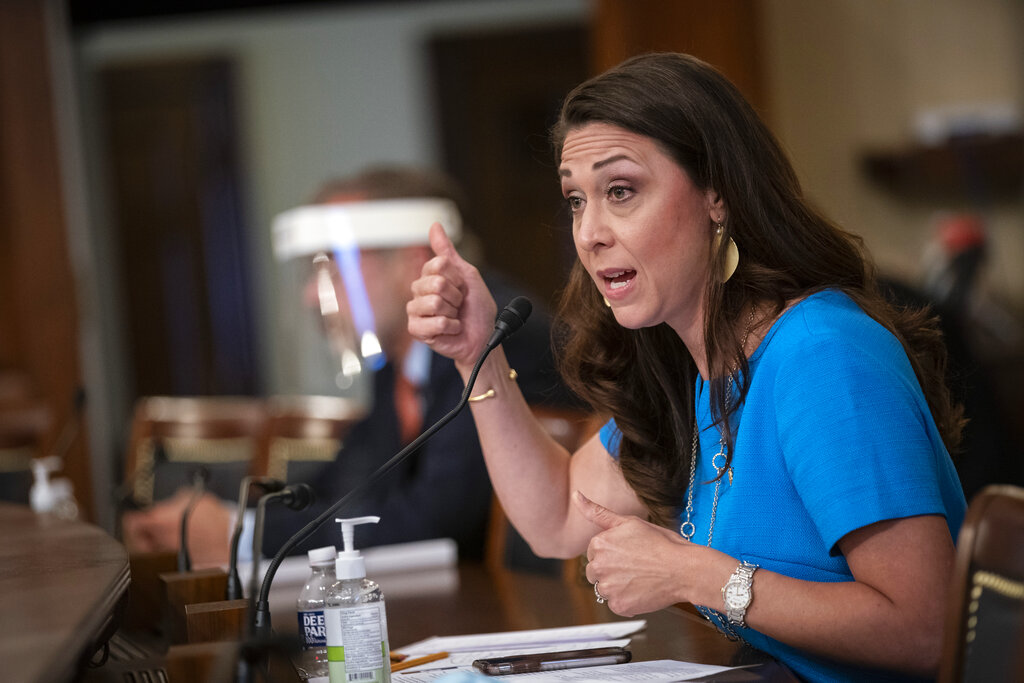 Congresswoman Rep. Jamie Herrera Beutler, R-Battle Ground, introduced a bill last week that would make it illegal for health care providers to administer COVID-19 vaccines to those younger than 18 without the consent of parents or guardians. Read story 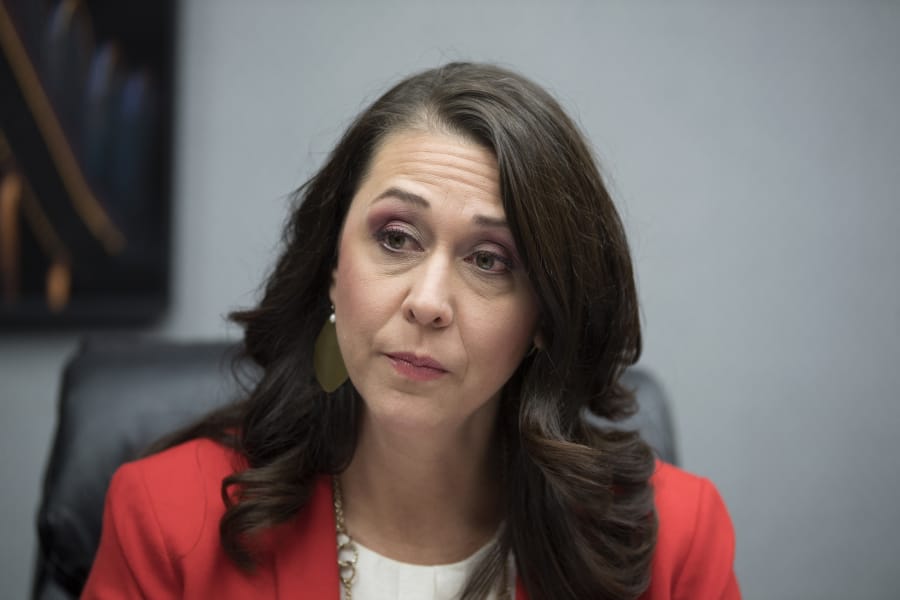 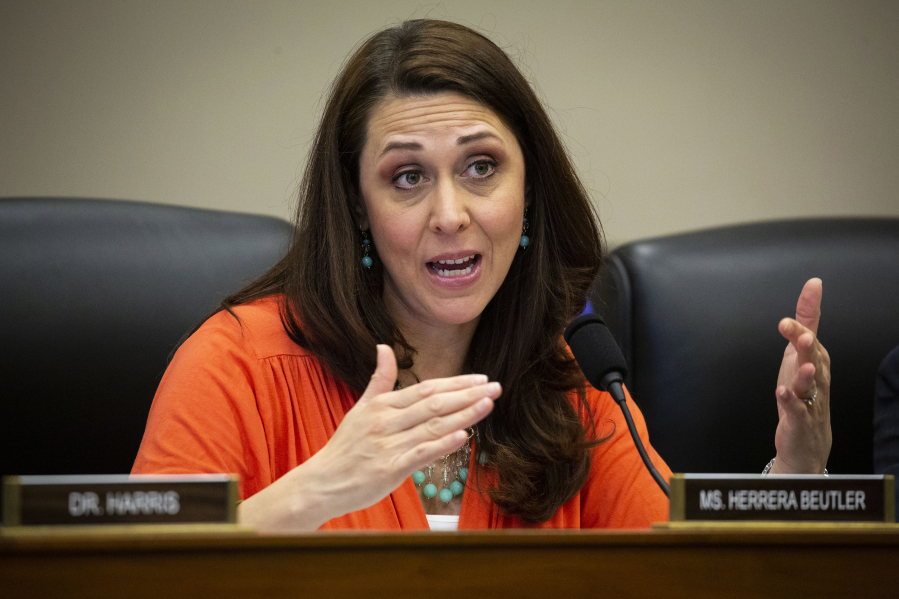 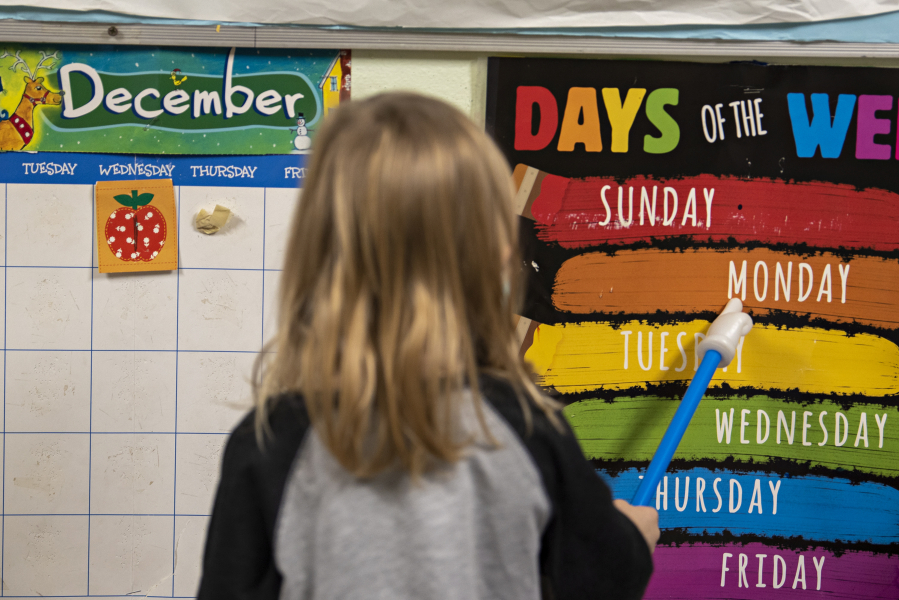 Child care in America has been a silent crisis for years. Read story