In states with legal cannabis, teen use triggers concerns

The first two states to legalize recreational marijuana are starting to grapple with teenagers’ growing use of highly potent pot, even as both boost the industry and reap huge tax windfalls from its sales. Read story

On June 2, at a Philadelphia synagogue, Karen Michaels attended a conference about cannabis and various religions’ views on it. She knows she was there because she has the notes she wrote. But she can’t recall a minute of it. Read story 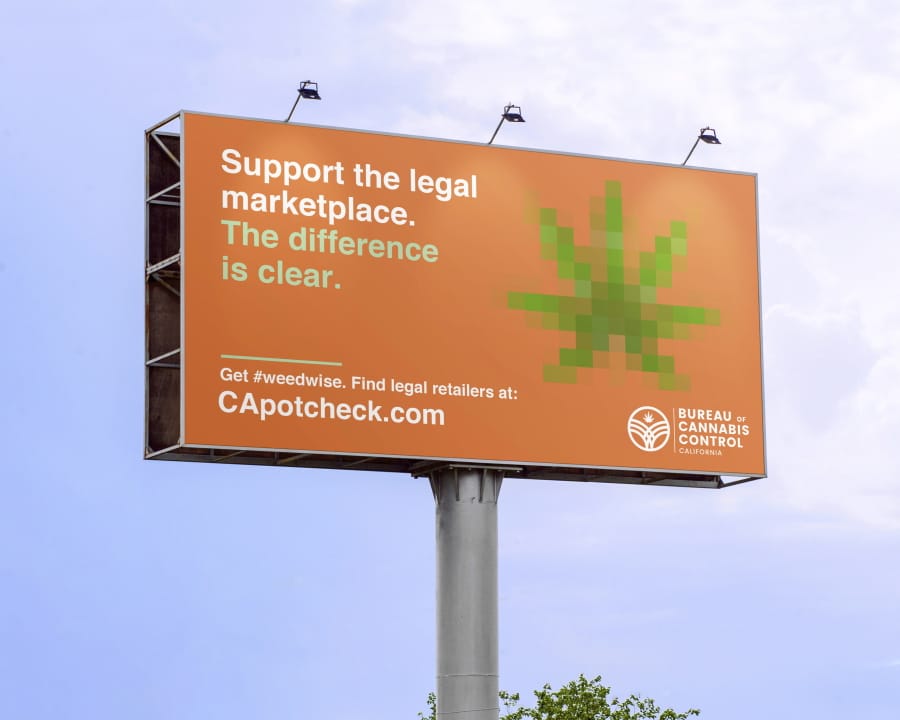 Marijuana shoppers are going to be getting a message from California regulators: Go legal. Read story

Nearly 15 million people report driving while high on pot, making them twice as likely to be involved in a crash, a new AAA study has found. Read story 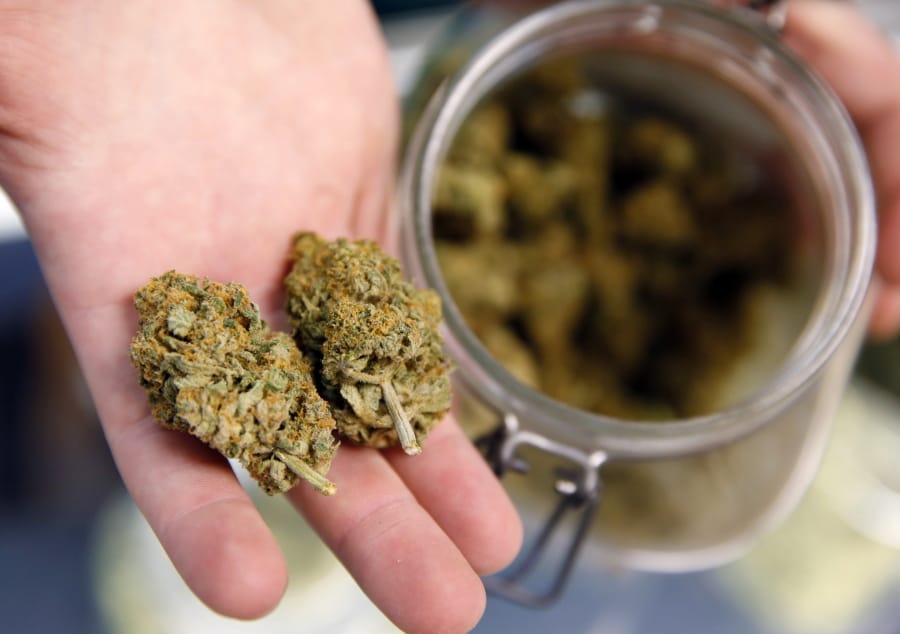 House would block Feds from interfering with state pot laws

The Democratic-controlled House has voted to block the Justice Department from interfering with states that have legalized marijuana for recreational use. Read story 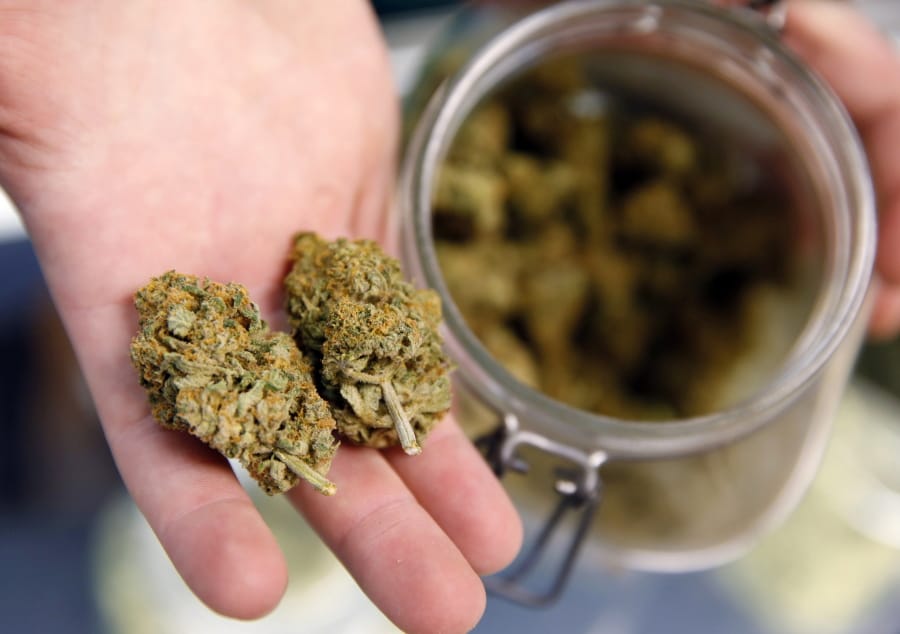 Pot use in pregnancy has doubled among U.S. women and is most common during the first trimester, government research shows. Read story

Authorities say one person was shot in the leg after two people broke into a Washington state home containing an illegal marijuana growing operation. Read story

Beyond the high: WSU researcher identifies chemicals in marijuana

A Washington State University researcher and a Spokane budtender have at least one thing in common: They want more cannabis research. Read story

Heading out of town? Now your cannabis can come along, too. Read story 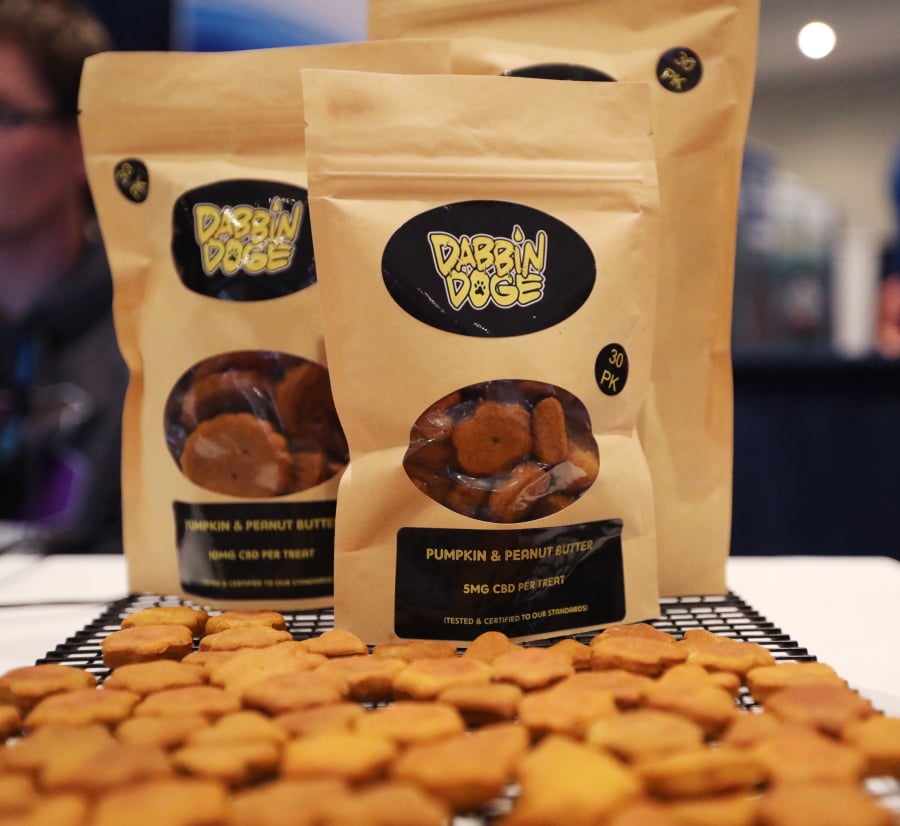 CBD products have surged in popularity despite confusion around their legal status . Now U.S. regulators are exploring ways to officially allow the hemp ingredient in food, drinks and dietary supplements. Read story