Brandon Tanev scored the go-ahead goal early in the second period and the Seattle Kraken rebounded from an opening loss to beat the Los Angeles Kings 4-1 on Thursday night. Read story

Troy Terry scored his second goal 55 seconds into overtime and the Anaheim Ducks overcame a two-goal deficit to beat the Seattle Kraken 5-4 on Wednesday night in the season opener for both teams. Read story

Matty Beniers is not one to have an expansive supply of life advice to be handing out at age 20. But there are some memories from his debut with the Seattle Kraken late last season that he shared with 18-year-old Shane Wright ahead of his first NHL game on Wednesday… Read story

For too long, Matt Dumba felt he was on his own dealing with racial taunts directed at him as a youngster growing up in Saskatchewan. Read story

Seattle’s first year was one stumble after another. Bad luck. Bad performances. An uncanny ability to give away games late and an overall inability to capture its new market. Seattle was so bad so early it was difficult for the Kraken to make the hoped-for inroads with the fan base. Read story 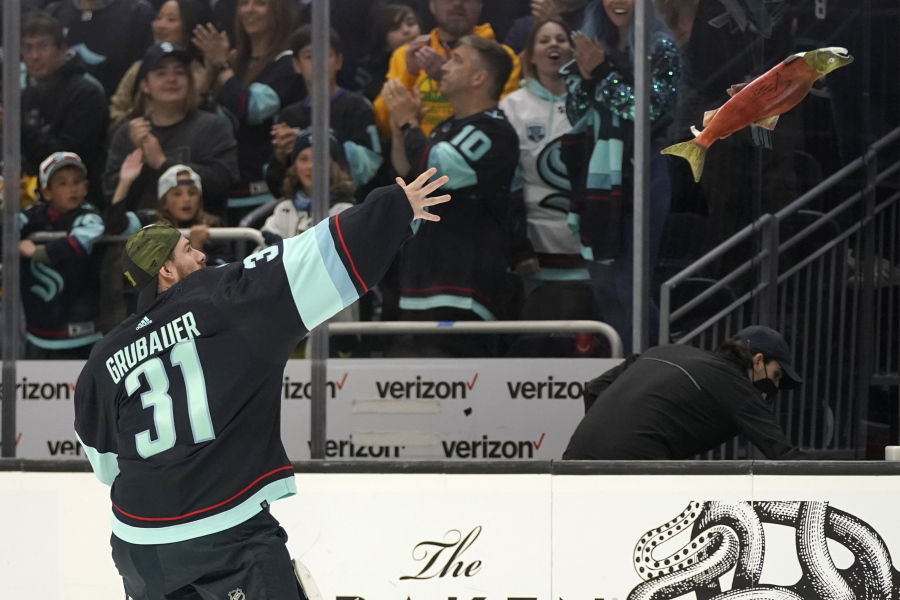 For the players and staff who were around a season ago when the Seattle Kraken were racing to make their debut as an expansion franchise, what happened Thursday felt downright normal. Read story 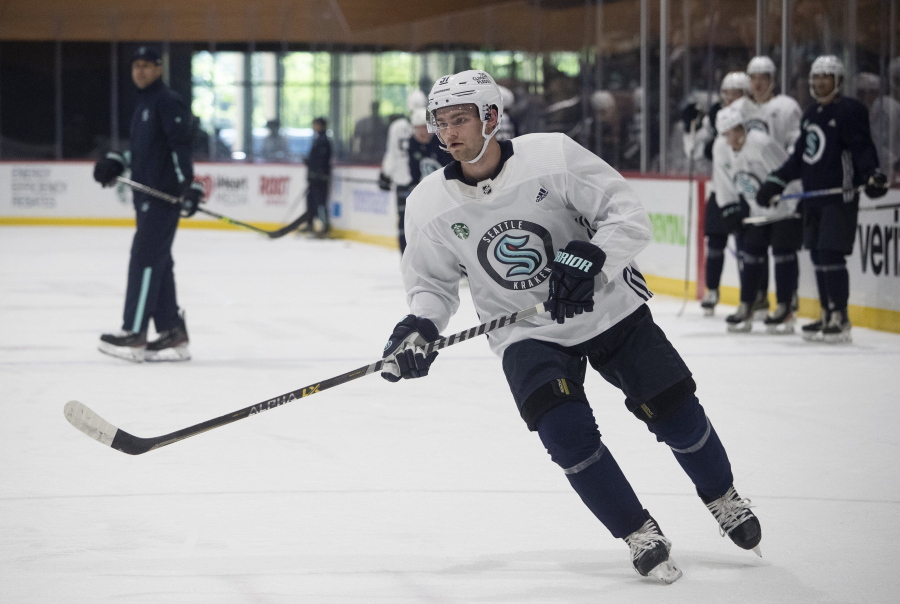 Shane Wright moves past draft slide, looks ahead with Kraken 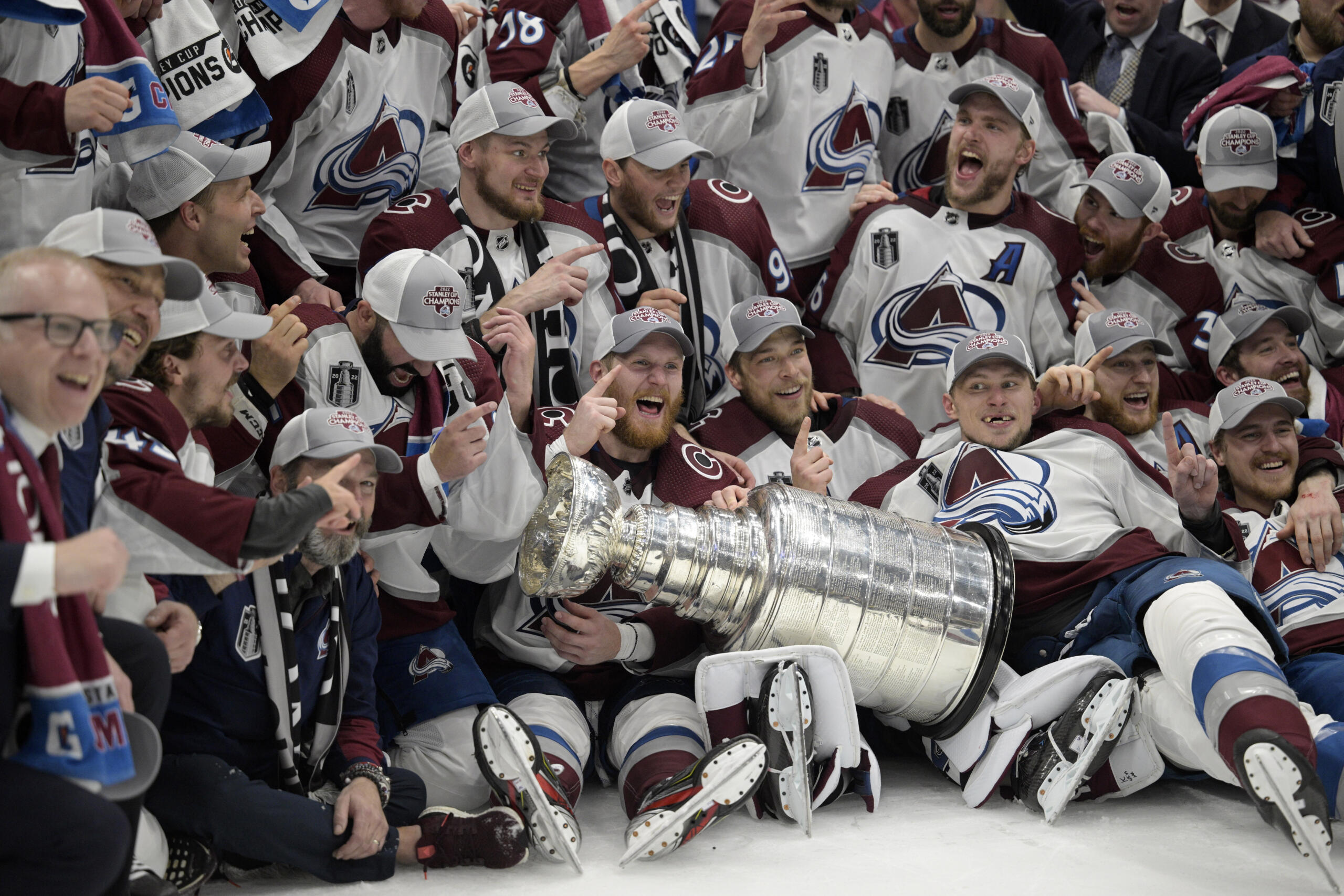 The Colorado Avalanche won the Stanley Cup for the third time in franchise history and first in more than two decades by beating the Tampa Bay Lightning 2-1 in Game 6 of the final Sunday night. Read story 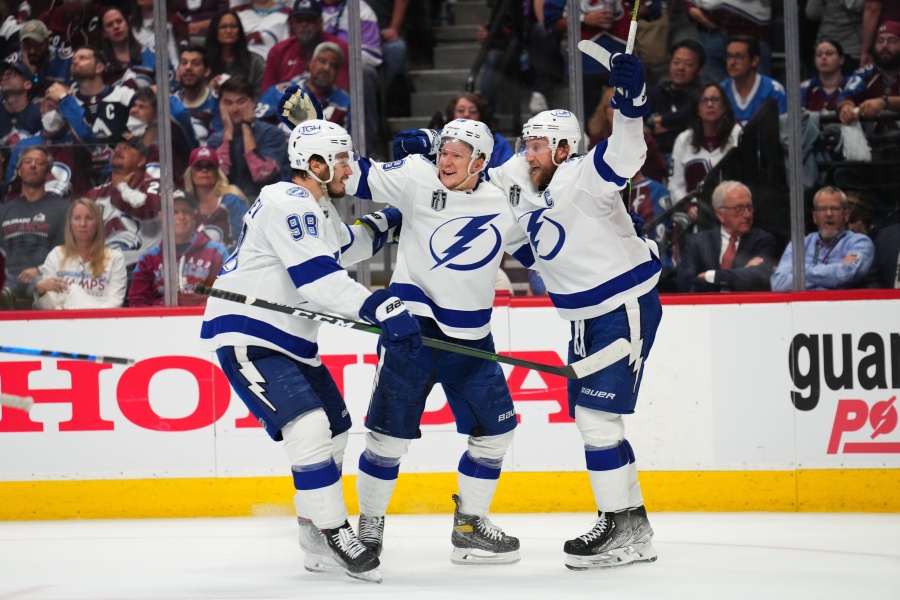 The Tampa Bay Lightning spoiled Colorado’s party to stay in the hunt for a third straight Stanley Cup title, beating the Avalanche 3-2 on Friday night in Game 5. Read story 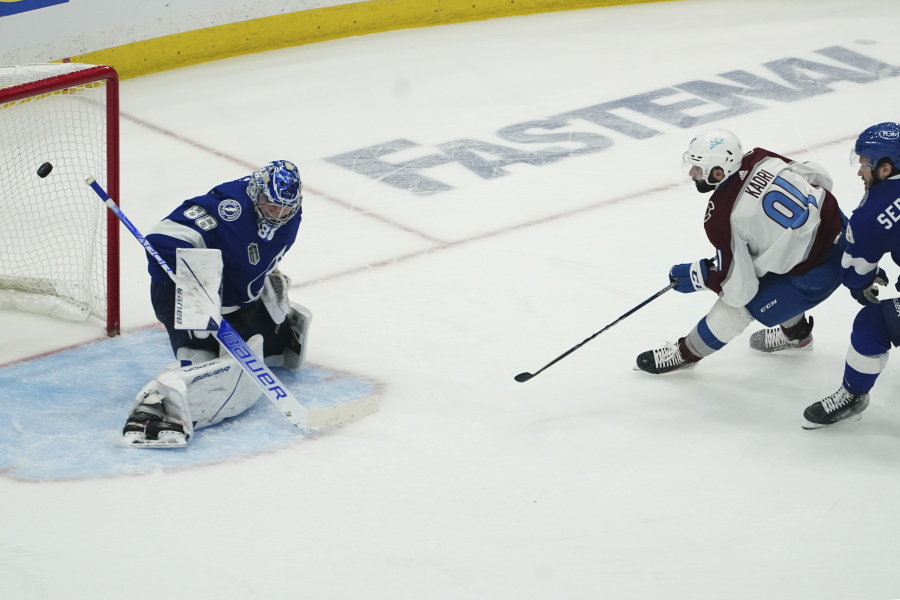 Nazem Kadri scored at 12:02 of overtime and the Colorado Avalanche beat Tampa Bay 3-2 on Wednesday night in Game 4 of the Stanley Cup Final to move within a victory of dethroning the two-time defending champion Lightning. Read story