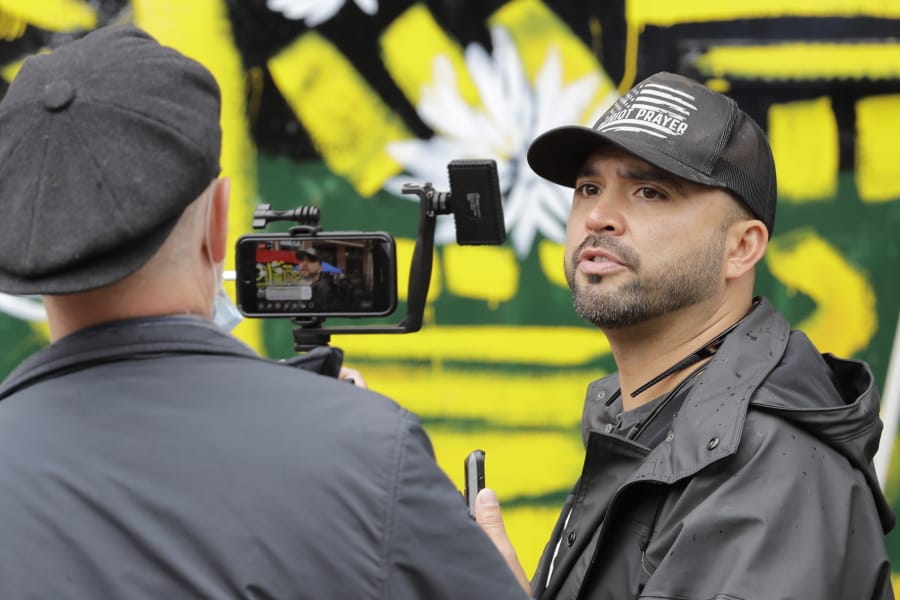 A federal judge has refused to issue an emergency order sought by Patriot Prayer leader Joey Gibson that would prevent him from being arrested or prosecuted for a prayer rally he has planned on Saturday in Vancouver. Read story

The Washington state employees union is accusing those who protested outside a liquor enforcement officer’s Kennewick home of bullying. Read story 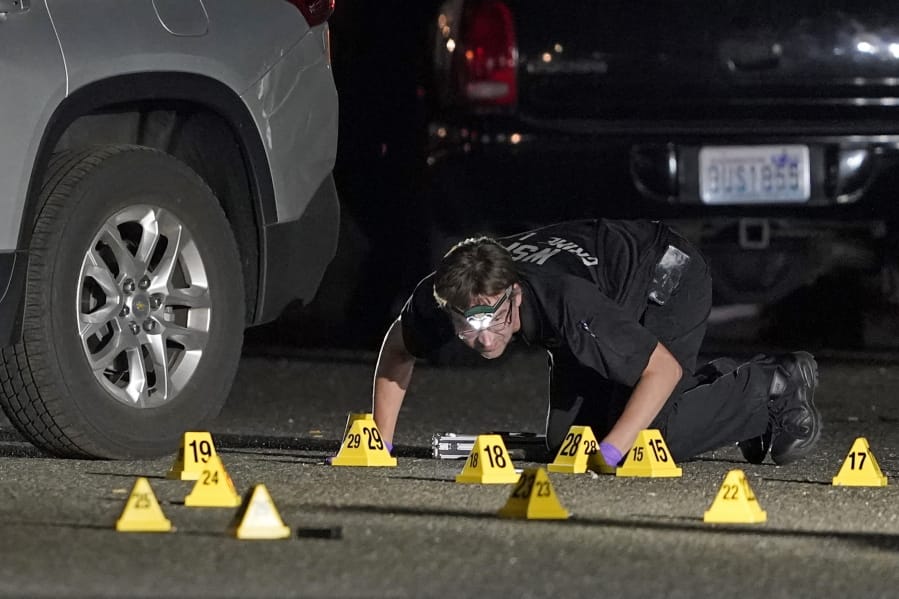 Four officers fired more than 30 rounds at Portland fugitive Michael Reinoehl after they cornered him in his car Sept. 3 outside a Washington apartment complex where he had been hiding out, a sheriff’s official said Tuesday in an update on the investigation. Read story 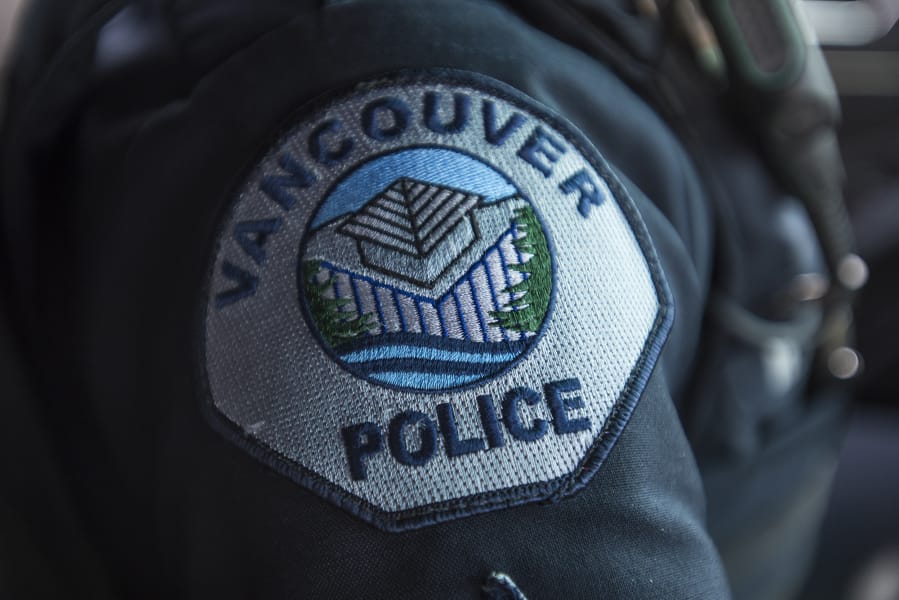 The Vancouver Police Department is looking into whether one of its sergeants acted inappropriately when he shared his stance on Patriot Prayer and Black Lives Matter during an interview with a defense attorney. Read story 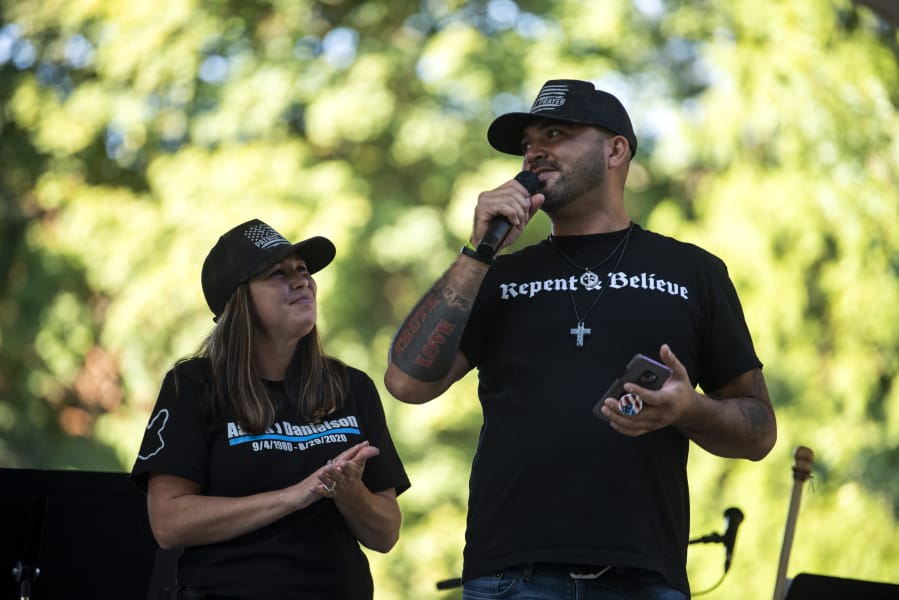 Hundreds of people gathered Saturday in Esther Short Park for a remembrance and celebration of life for Aaron “Jay” Danielson, the man fatally shot one week earlier in downtown Portland after a rally in support of President Donald Trump. Read story 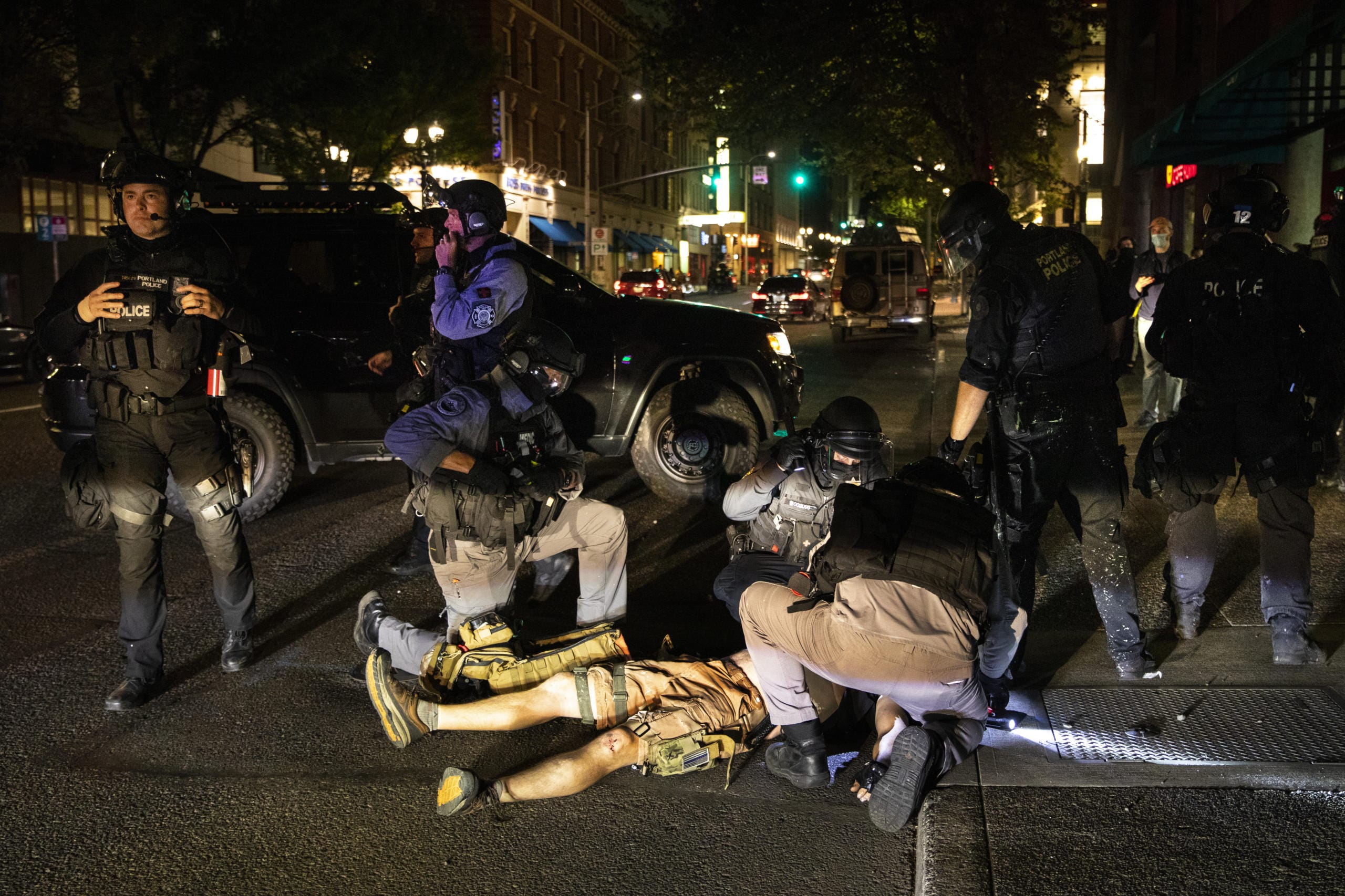 Patriot Prayer no stranger to protests in Northwest

A man who was fatally shot after supporters of President Donald Trump clashed with left-wing protesters on the streets of Portland was a supporter of the right-wing group Patriot Prayer, its founder said Sunday. Read story 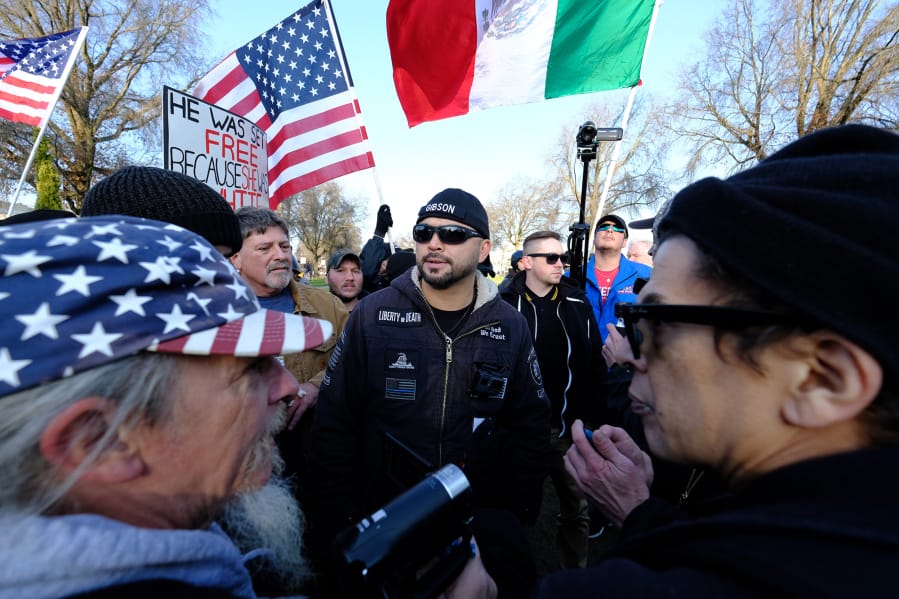 Steven Stroud is sitting across from me, opening a bag of Reese’s Pieces, in the visiting room of a prison in Oregon that has been his home for the past 12 years. He’s agreed to an interview but asks that the institution not be named. Read story