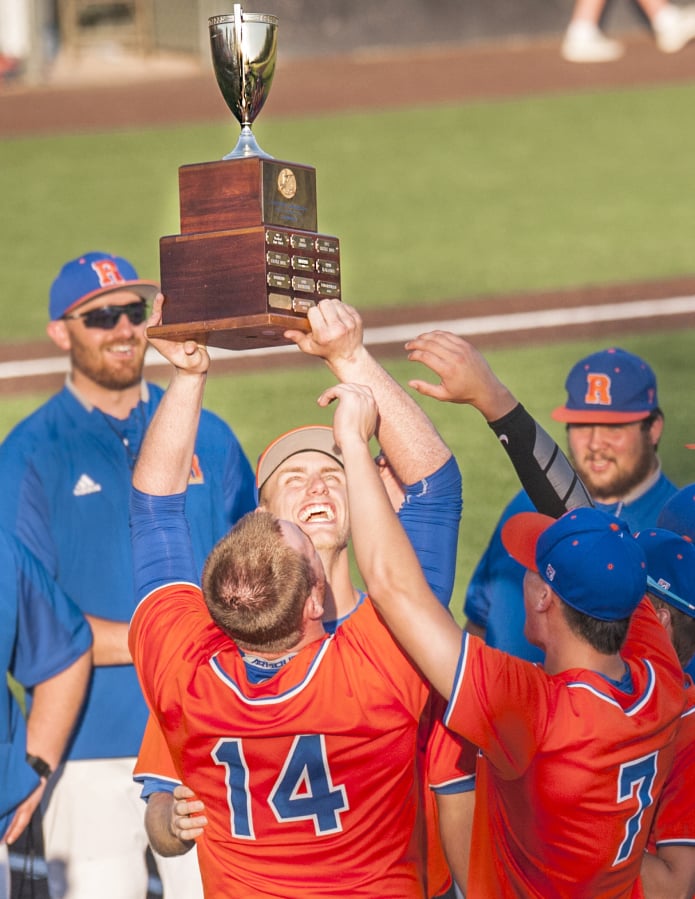 Ridgefield returns on top of 2A district baseball

It’s been a long time in the making for Ridgefield baseball. The wait made it that much sweeter when the Spudders finally raised that 2A district championship trophy Friday at Propstra Stadium. Read story 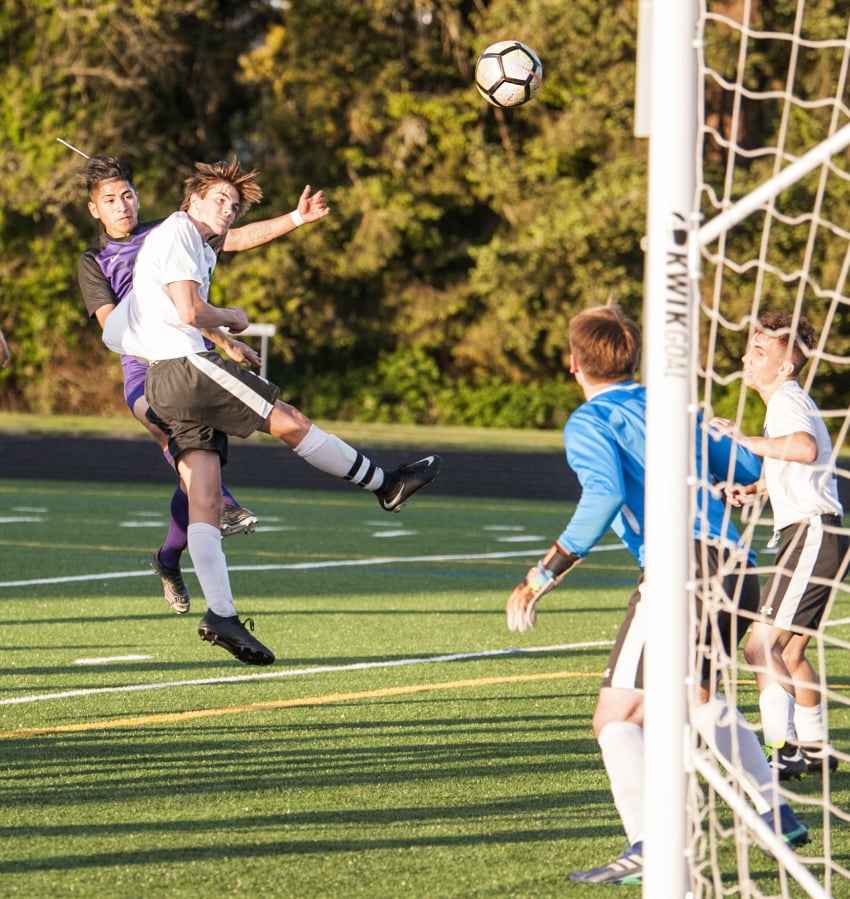 The streaks keep growing for Columbia River boys soccer. With a 3-0 win over Woodland in the 2A district championship Thursday at Chieftain Stadium, River made it 42 straight matches unbeaten. Read story 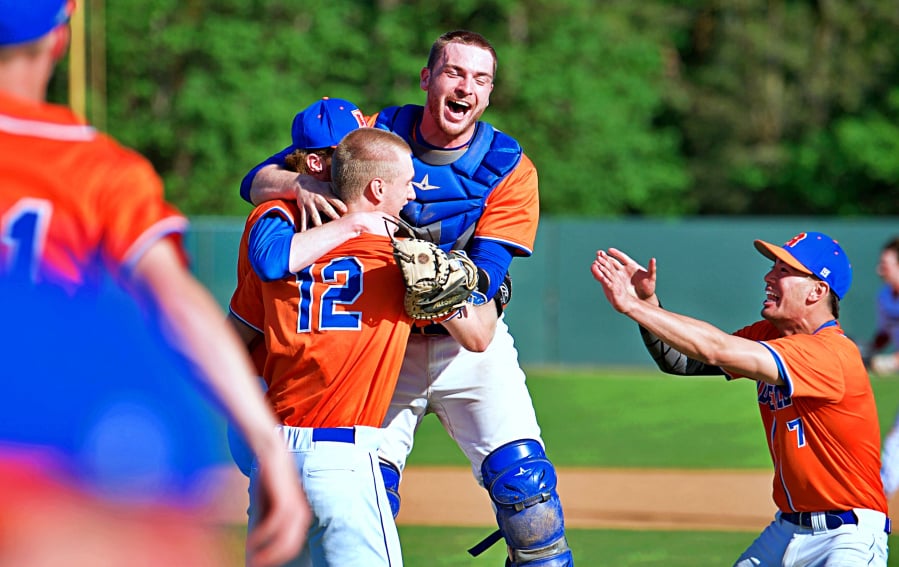 One hit, one run, one ticket punched for Ridgefield

When Ridgefield coach Nick Allen took over as the Spudders’ baseball coach six years ago, he asked a fellow coach what he thought of Ridgefield athletes. Read story 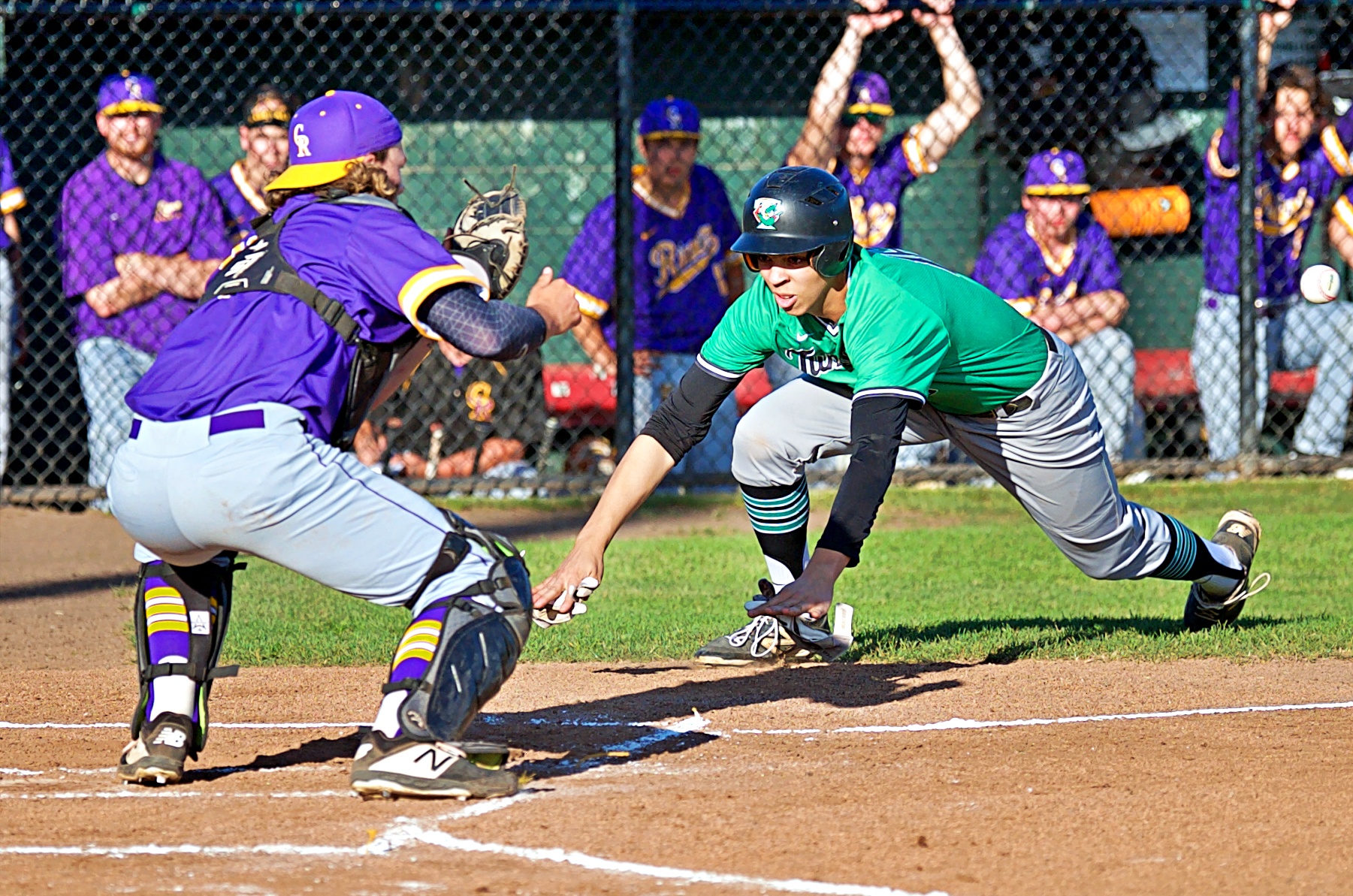 Senior catcher Xavier Ulrich is in his first year with Columbia River. He came from Heritage, and pressure playoff at-bats weren’t something he’d experienced before. Turns out he’s darn good in those situations. Read story

Early in the second half on Tuesday, the Columbia River boys soccer team found itself in an unusual position. Read story 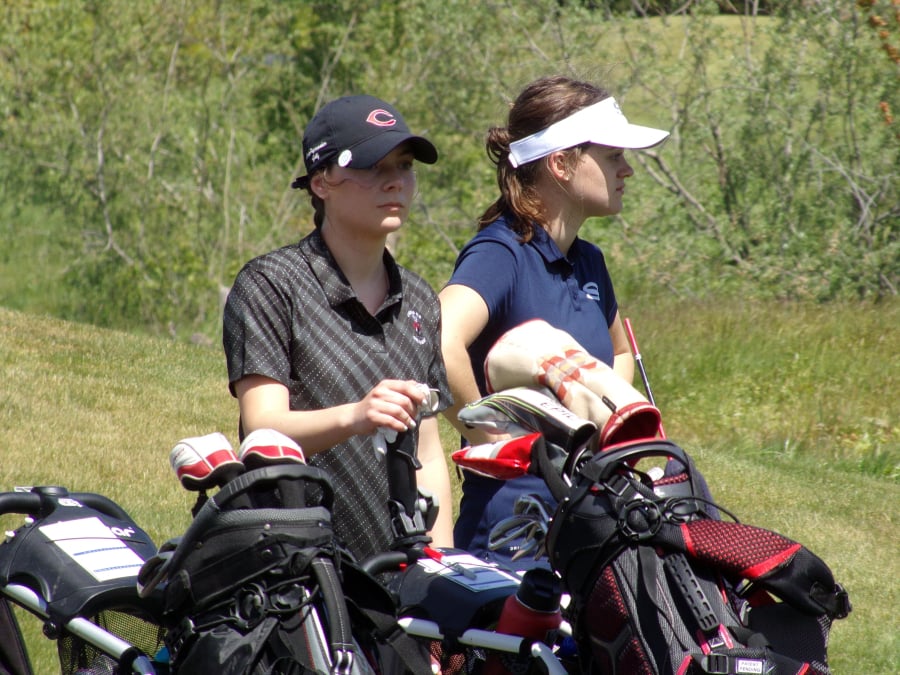 Emma Cox followed up Monday's round of 76 with a 78 on Tuesday to finish at 154 at Tri-Mountain to win the 4A district girls golf title by nine strokes. Read story 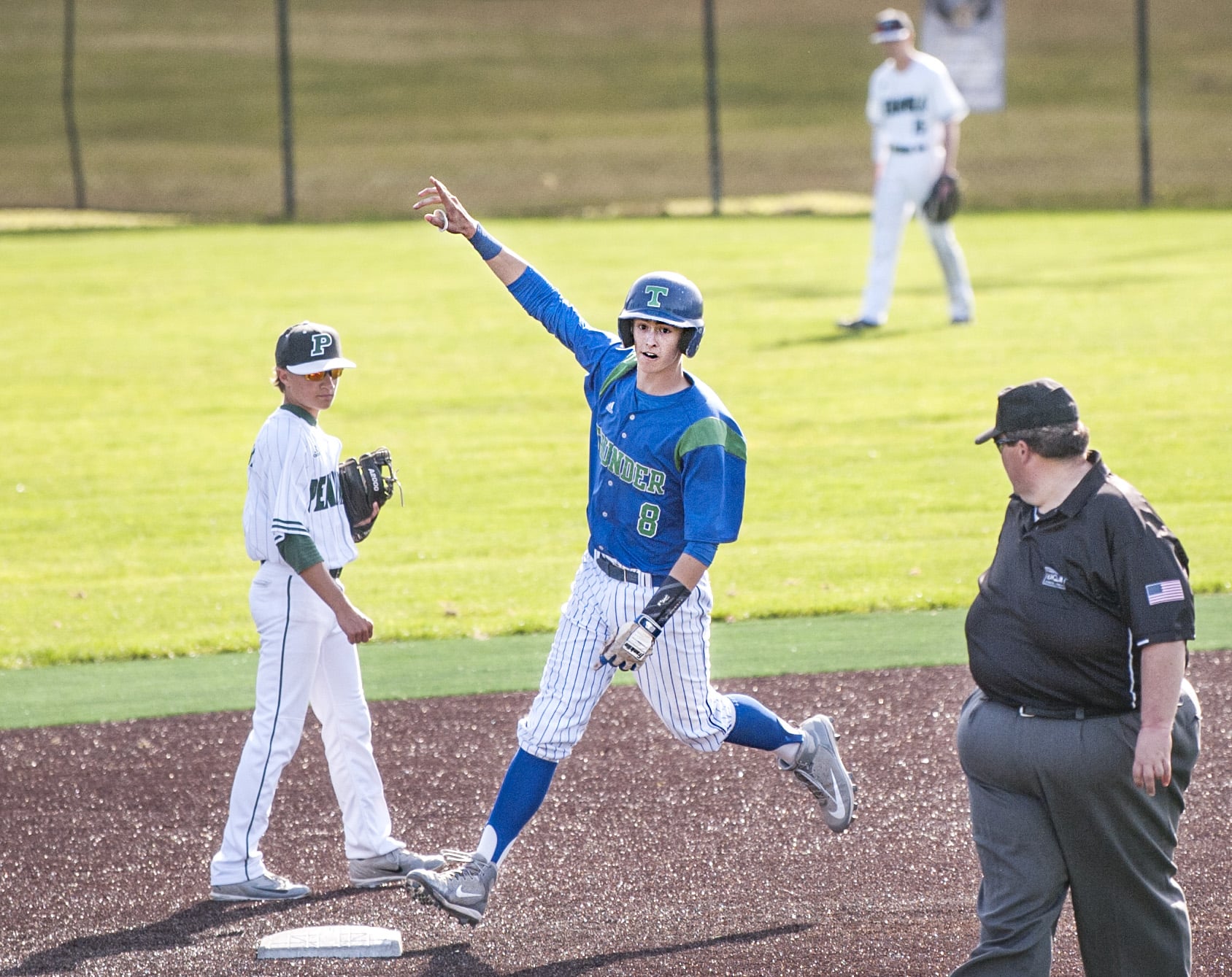 The first batter of Saturday’s 3A bi-district baseball game, Peninsula’s Reid Sturn ripped a ball to the left side of the infield. Mountain View’s Gavin Trono dove hard to his left, snagged it cleanly and tossed over to first base for the out. Read story 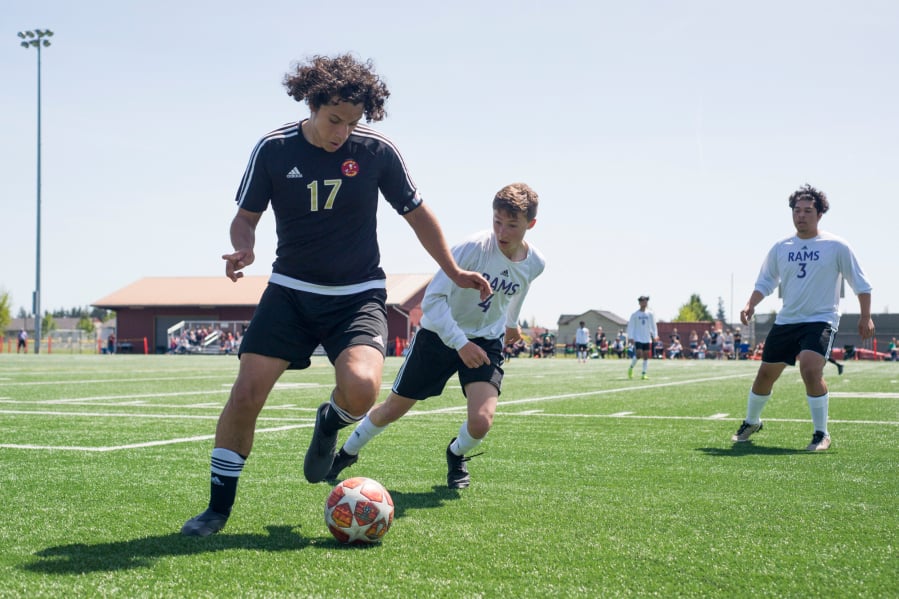 Prairie’s boys soccer team might be in its first week of postseason play, but in reality, it might be better to say the Falcons got a playoff headstart at regular-season’s end. Read story 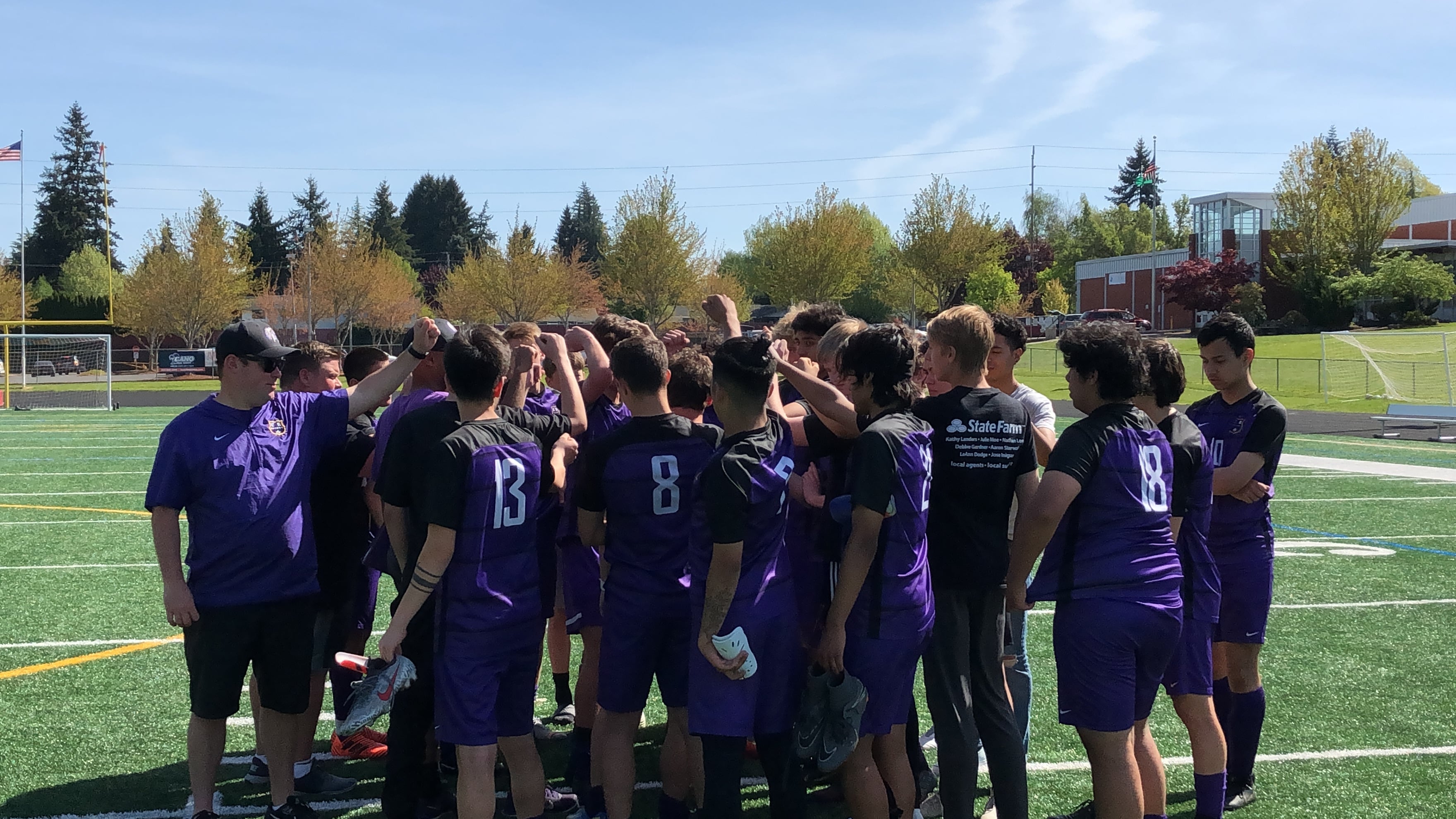 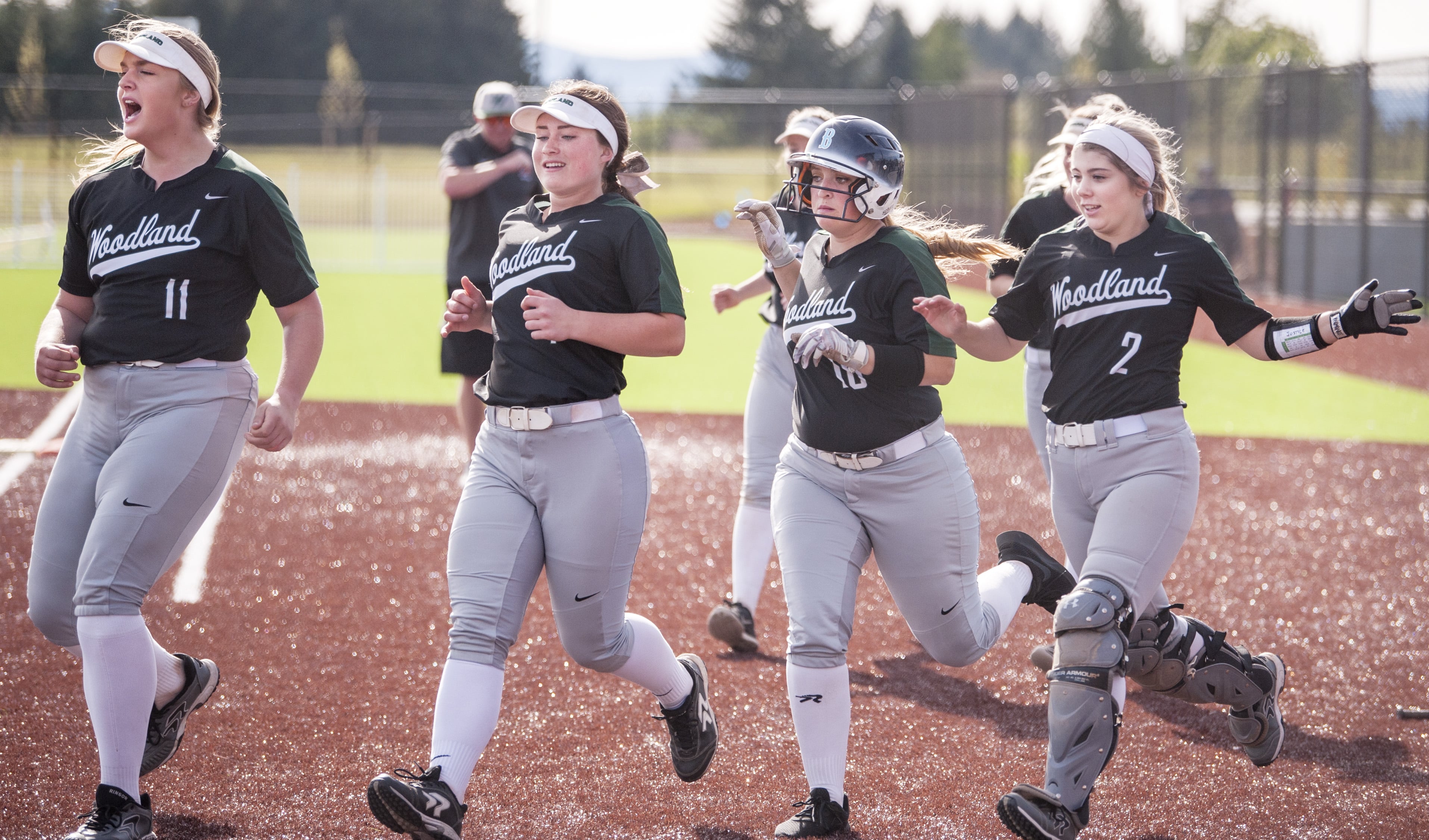 When Woodland softball puts a run on the board early, the Beavers feel awfully good about their chances. Ace Olivia Grey has gone 76 innings this season without giving up an earned run. So it became almost a certainty the Beavers would wrap up their 21st straight win after Kelly… Read story