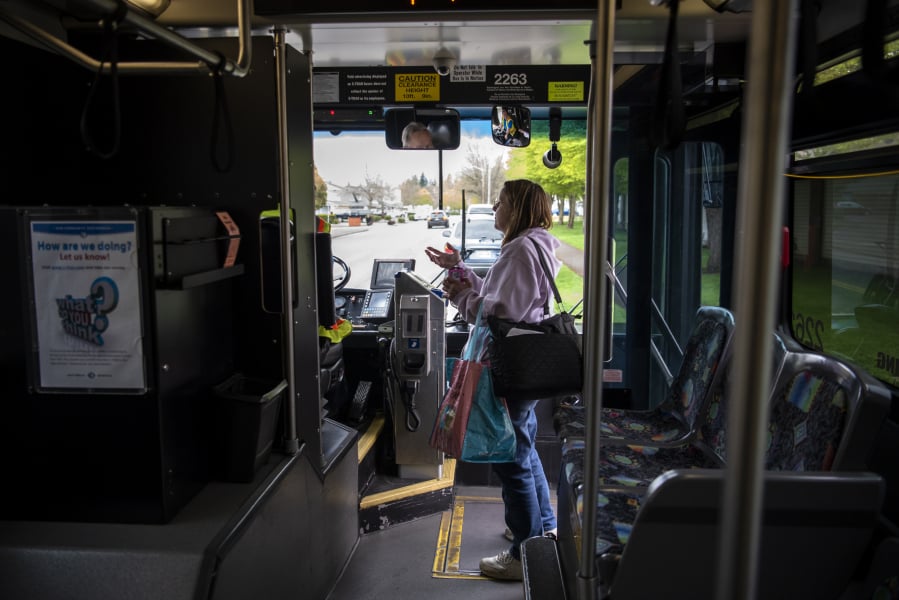 Carolyn Hayden, known to some as the bread lady, has been baking bread for C-Tran staff for years, dropping off loaves at the Vancouver Mall or Fisher's Landing transit centers. Read story 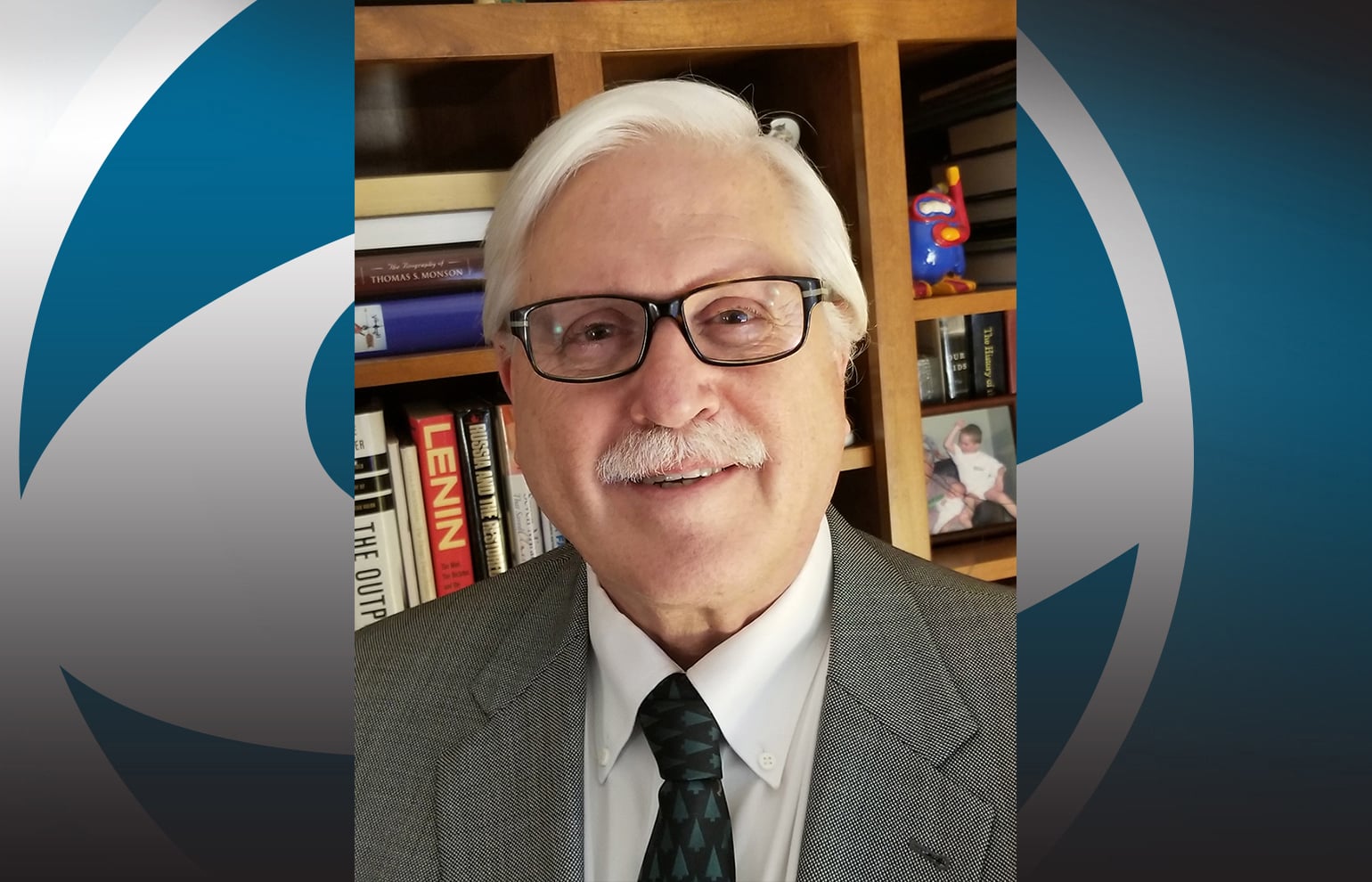 Candidate emerges for Oliver’s seat on Port of Vancouver board

Vancouver accountant Dan Barnes announced this week that he will run for a seat on the Port of Vancouver Board of Commissioners. Read story 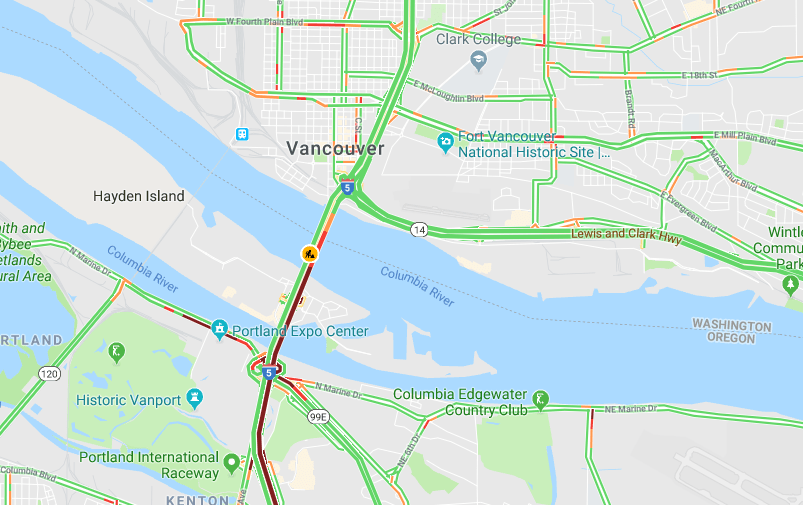 The northbound lanes of the Interstate Bridge are temporarily closed for "emergency sign repair," according to the Oregon Department of Transportation. Read story 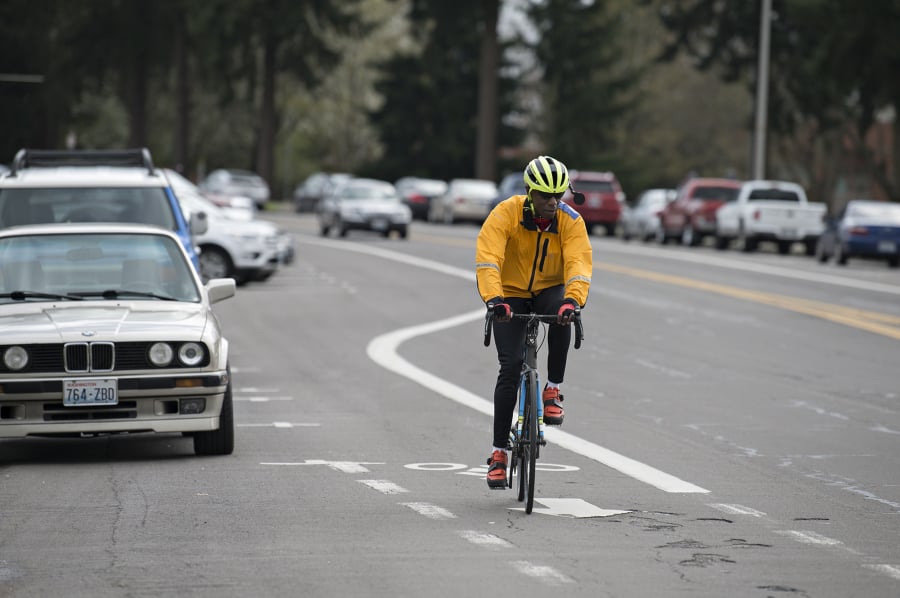 The potential loss of on-street parking for protected bike lanes along Columbia Street in Vancouver has prompted Glen Yung of the Hough neighborhood to pack up and leave. Read story 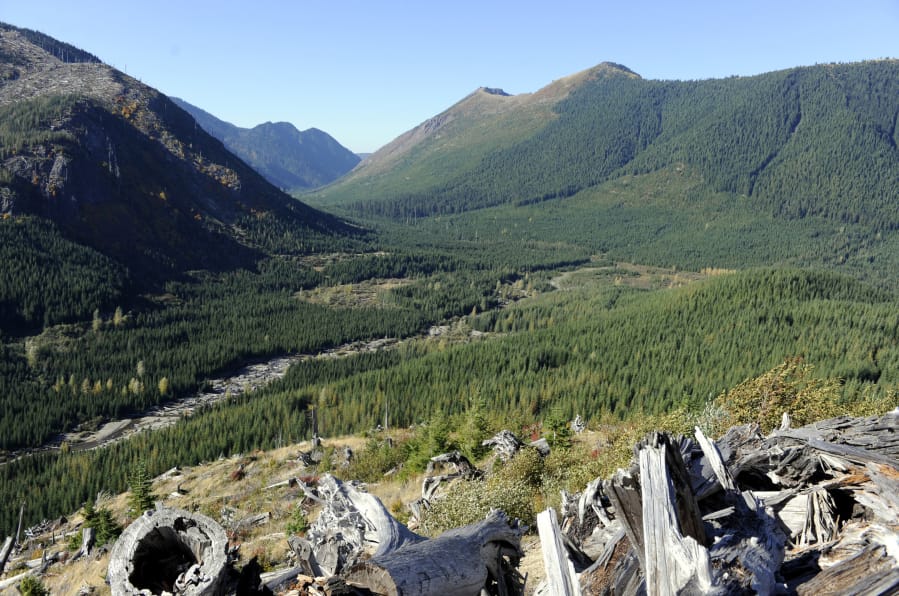 A conservation group has filed a lawsuit against the U.S. Forest Service and Bureau of Land Management over the agencies’ decision to allow exploratory drilling in the upper Green River Valley at Goat Mountain, near the Mount St. Helens National Volcanic Monument. Read story 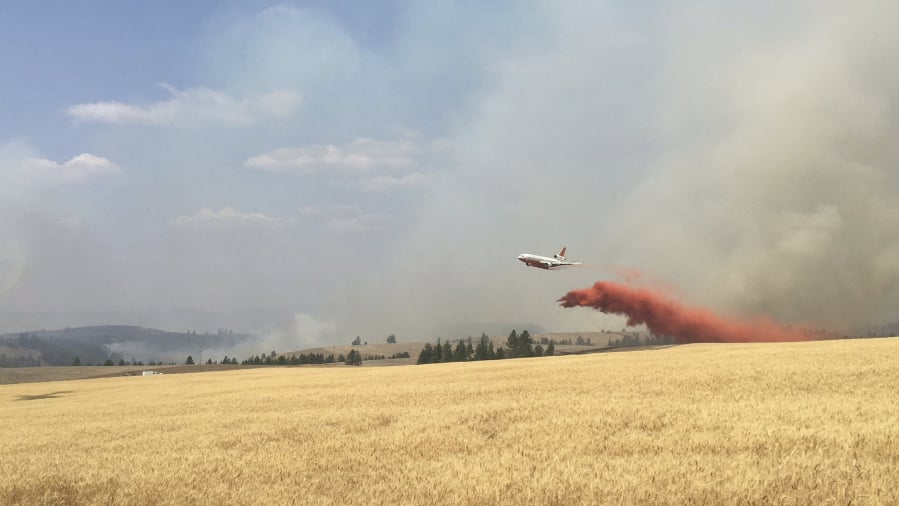 Early forecasting shows above-normal potential for large, costly fires west of the Cascades through spring into early summer, according to officials at the National Interagency Fire Center. Read story 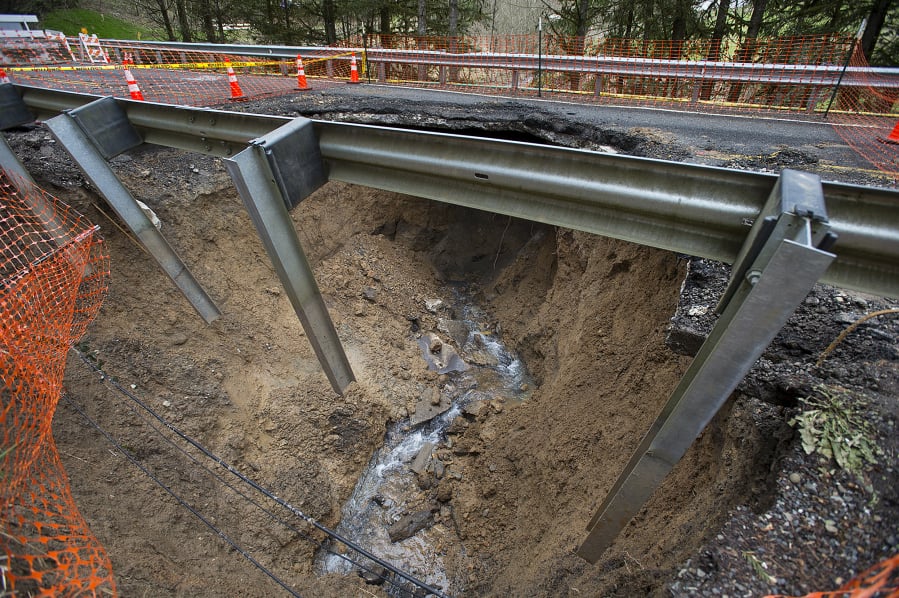 Northwest Pacific Highway west of La Center is back open after heavy rainfall and flooding washed out large chunks of the road in February, leaving the way closed for weeks. Read story 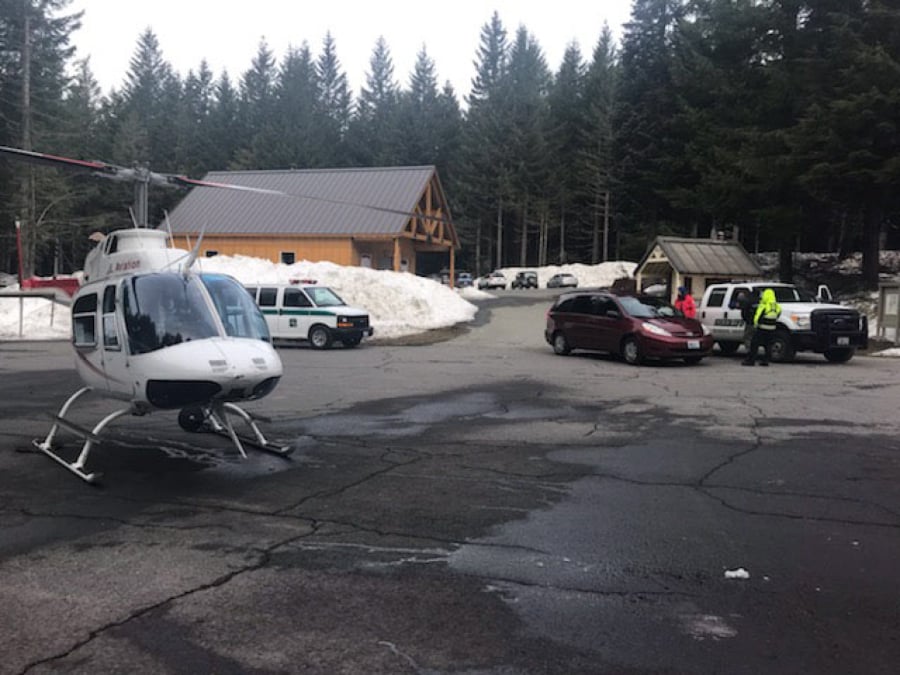 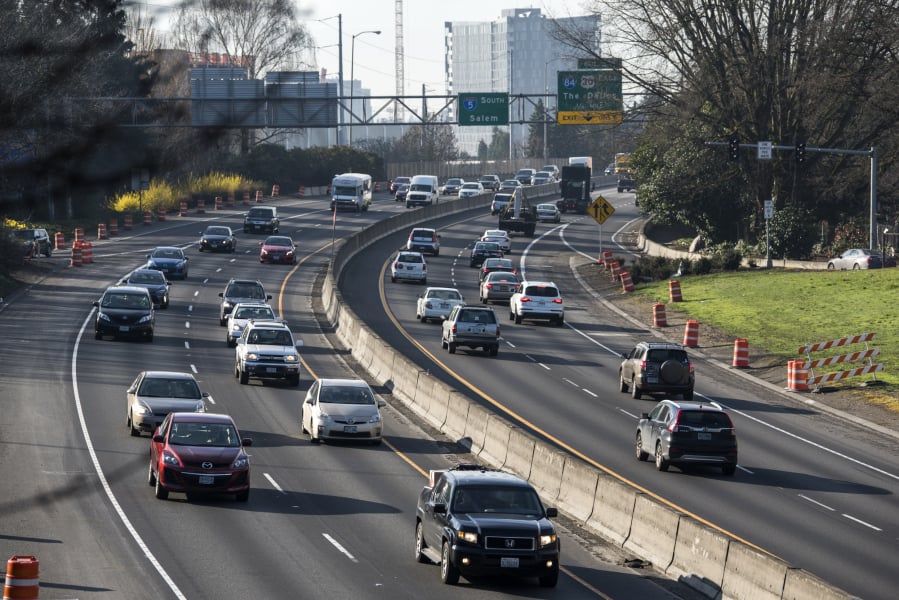 For years, Clark County critics of the failed Columbia River Crossing project complained that Oregon should work first to fix the bottleneck on Interstate 5 through the Rose Quarter. Read story