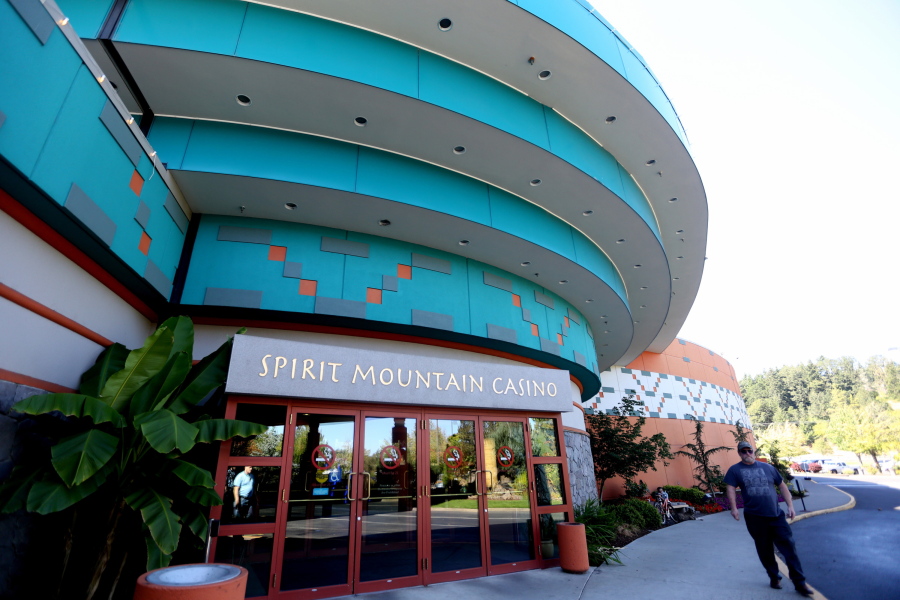 Games and business have one big thing in common — competition. And when you’re in the business of gaming, the ante goes even higher. Read story 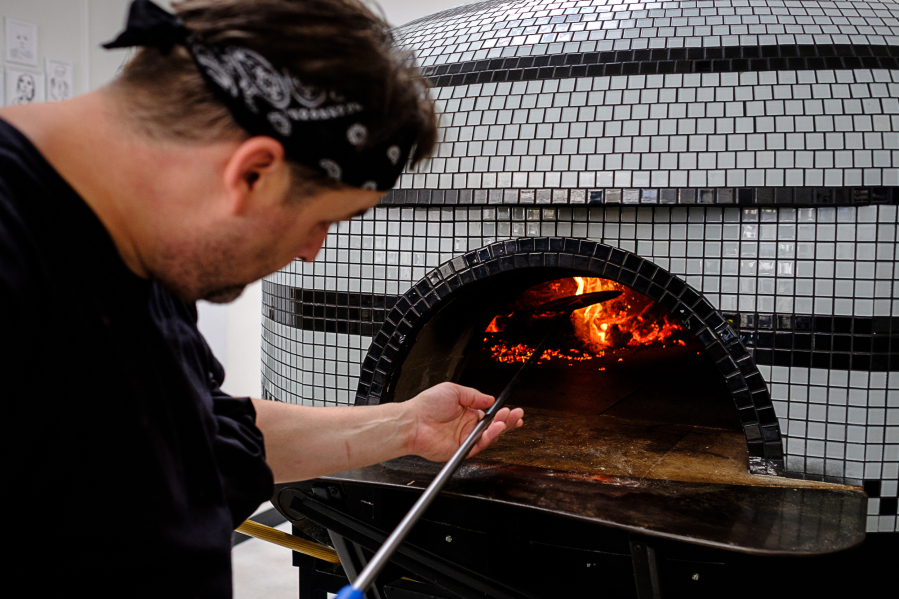 You can believe Joey Chmiko when he says his restaurant only uses fresh ingredients, because he’s saying it as a Ridgefield farmer drops off boxes of tomatoes that smell as fresh as the summer garden they came from. Read story 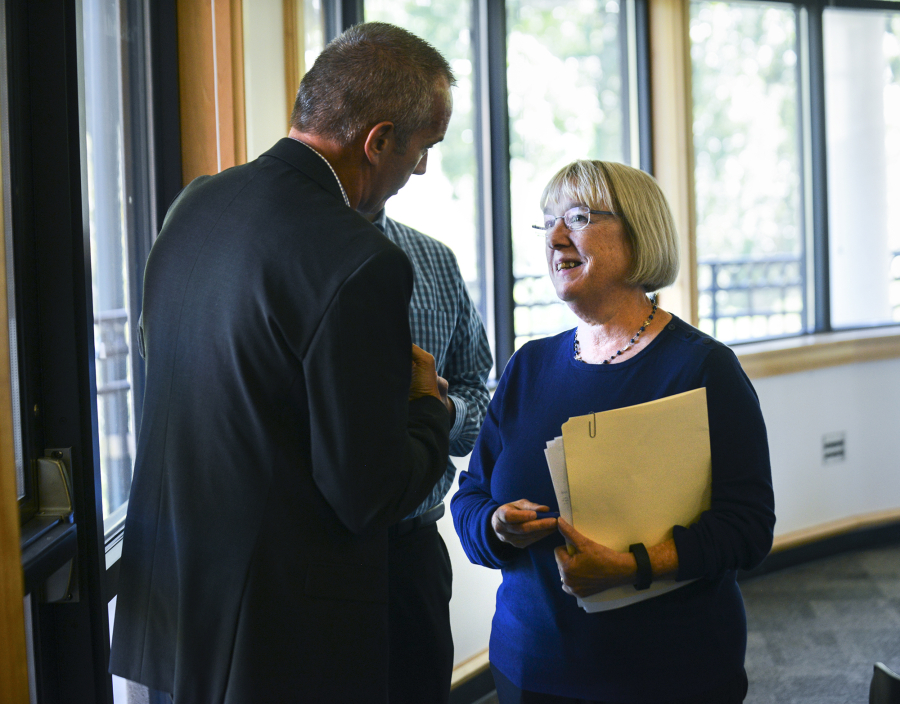 Murray in Vancouver: I build bridges 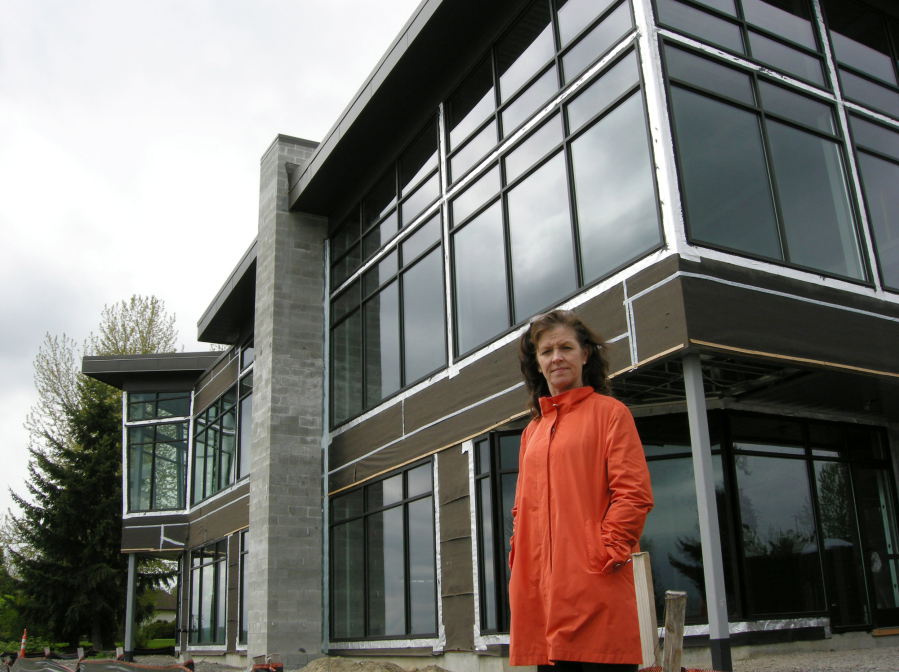 Near the confluence of the Columbia and Washougal rivers, a building stands abandoned like a lone oyster on the shore. In it lives the dream of The Black Pearl, not a gem but a planned restaurant that had been a local man’s dream before he died. Read story 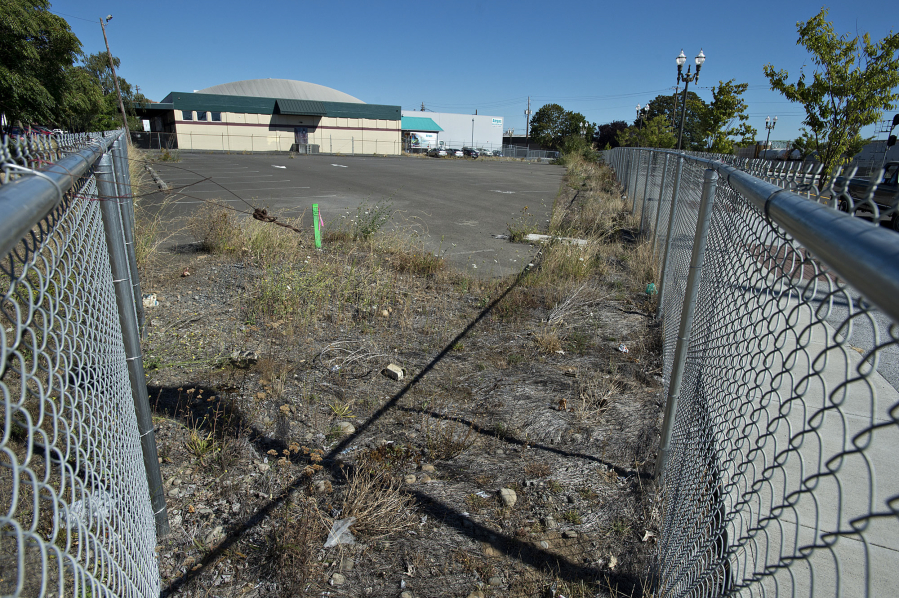 A local developer is looking to bring some residents to a part of downtown that doesn’t yet have many. Read story 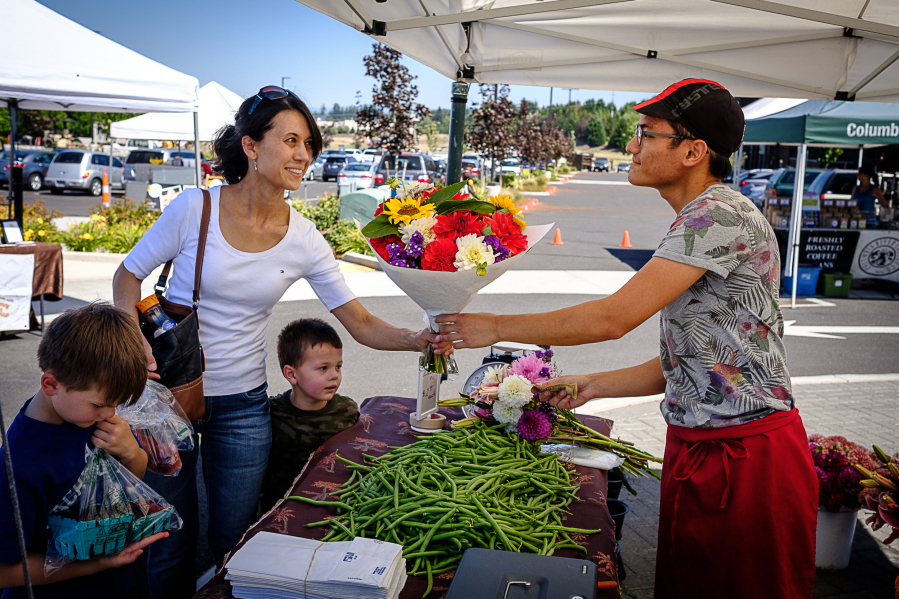 Life, growth looking up on Vancouver’s east side

The roundabout is dotted with young families filling baskets with fruits and flowers as music warns the air. The nearby park is shaded by tall buildings as strangers and neighbors pass each other, the same as they do every week. Read story 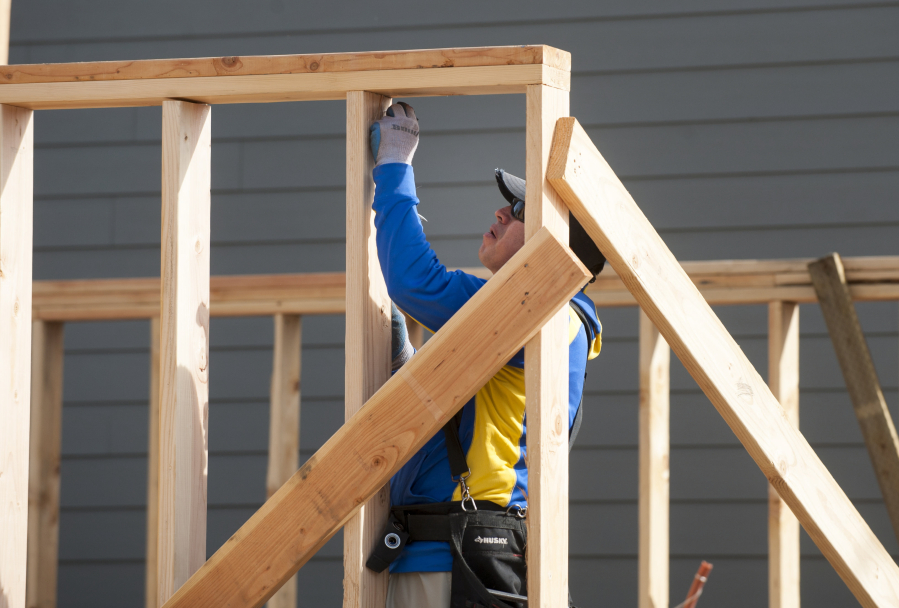 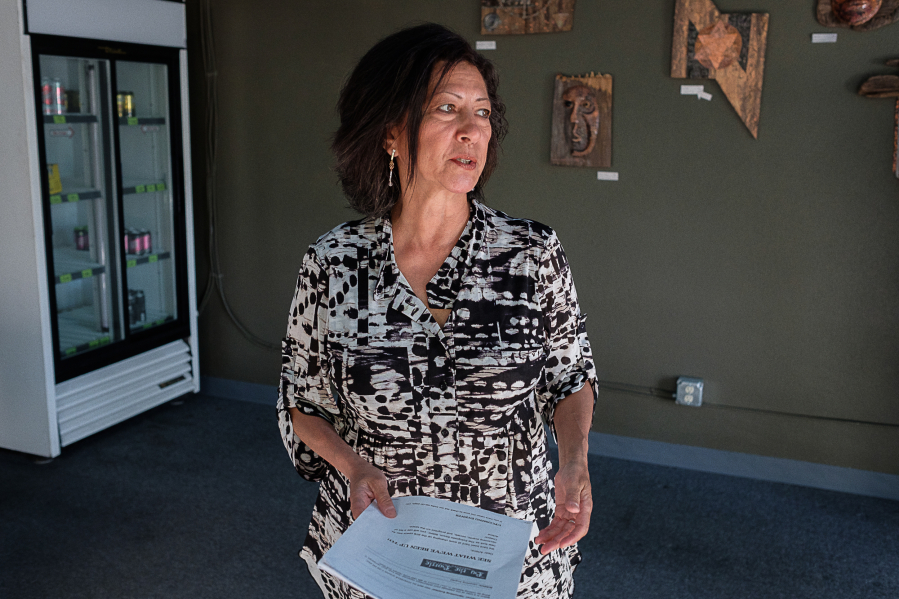 By the Bottle owner turning beer shop into event space

A successful business is a dream come true. But it doesn’t have to be a recurring dream. Read story

The Port of Camas-Washougal is getting a $2.9 million federal grant to build an industrial building twice as large as it had originally intended. Read story