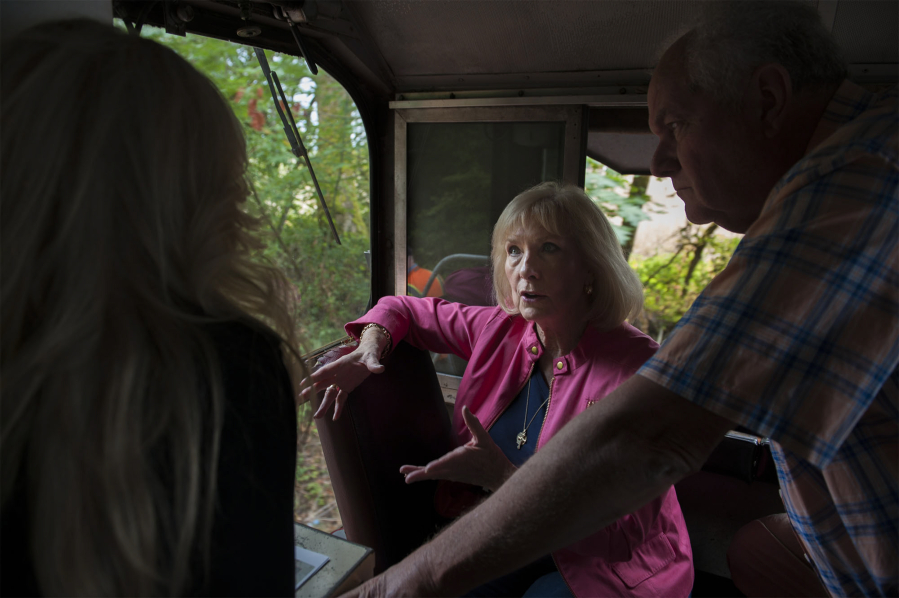 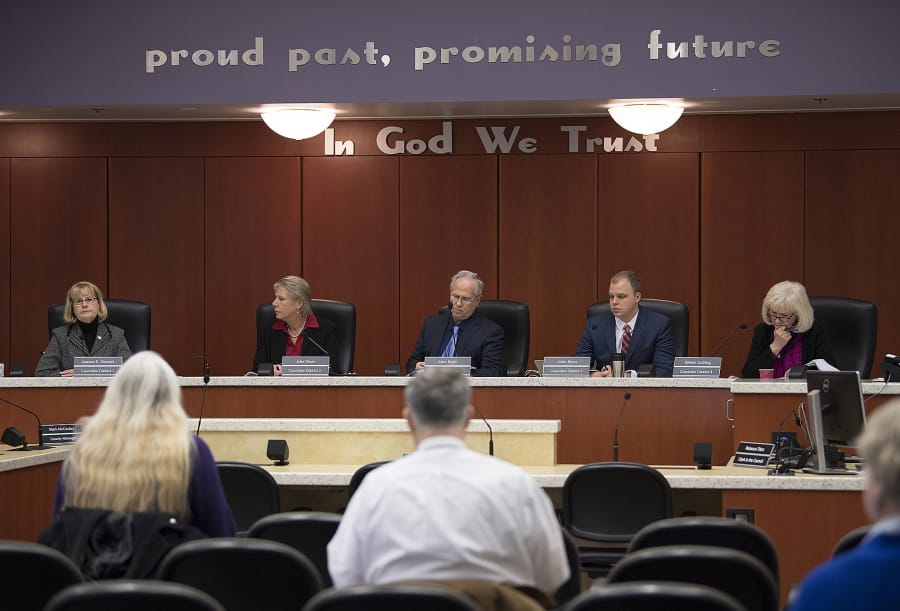 Council chair has influence, is ‘face of the county’

Clark County Council chair sounds like an important position. But what does the chair do? Read story 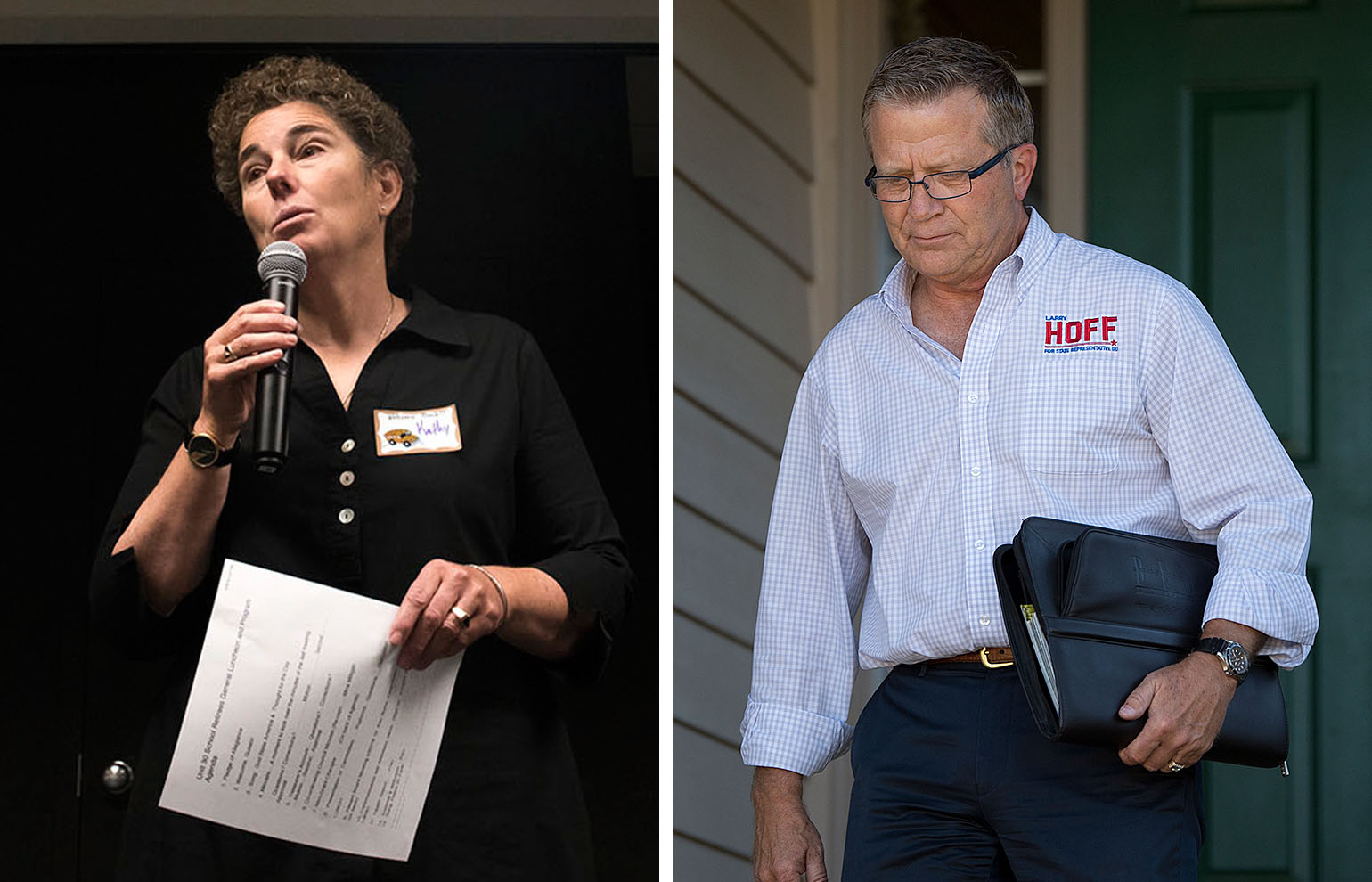 Along a tidy row of houses in Felida, Larry Hoff leaned over the bed of his blue Chevy truck to adjust a heap of yard signs for the campaigns of Brandon Vick and Jaime Herrera Beutler, two Republicans running in the November election. On top of the stack was another… Read story 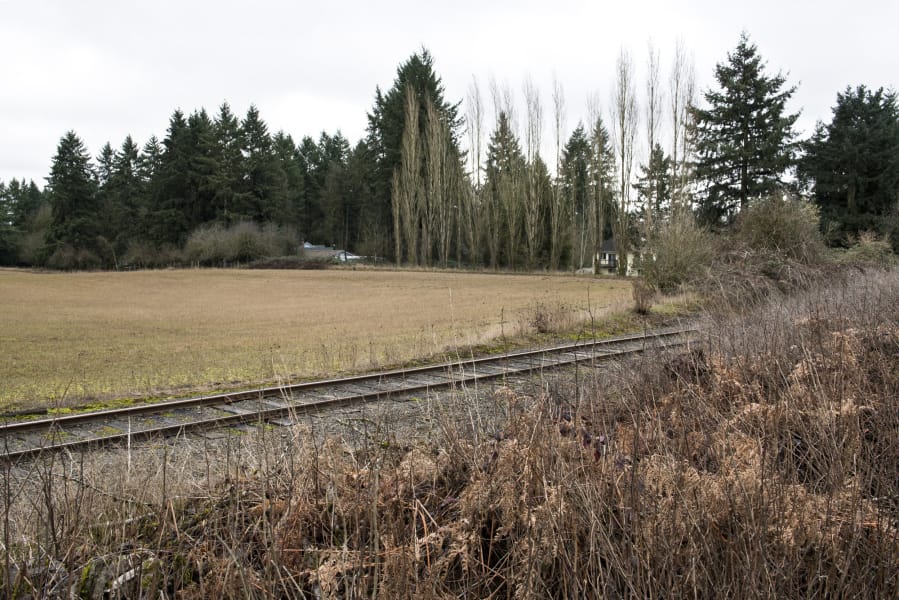 Clark County closes in on rules for land along tracks

The Clark County Council has agreed on general outlines for how much-anticipated industrial development along the Chelatchie Prairie Railroad will be regulated. Read story 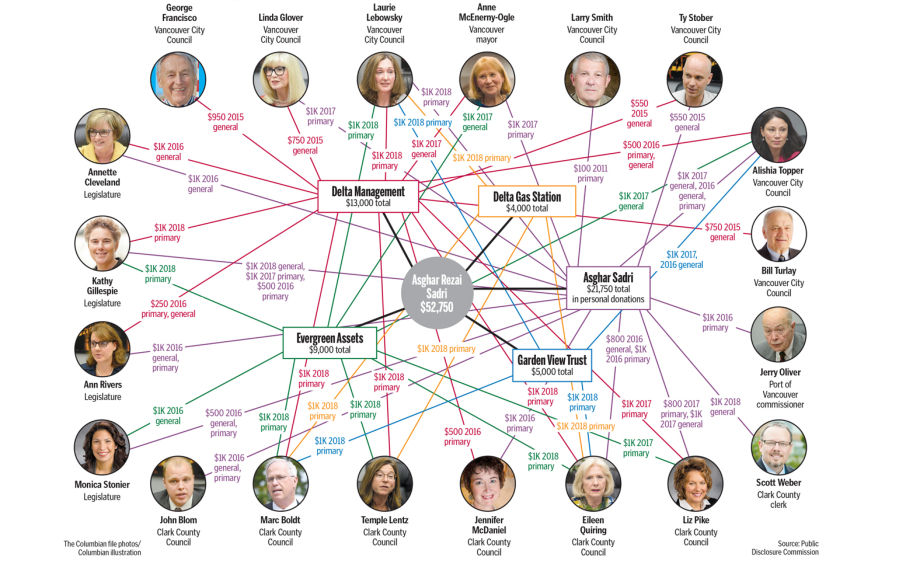 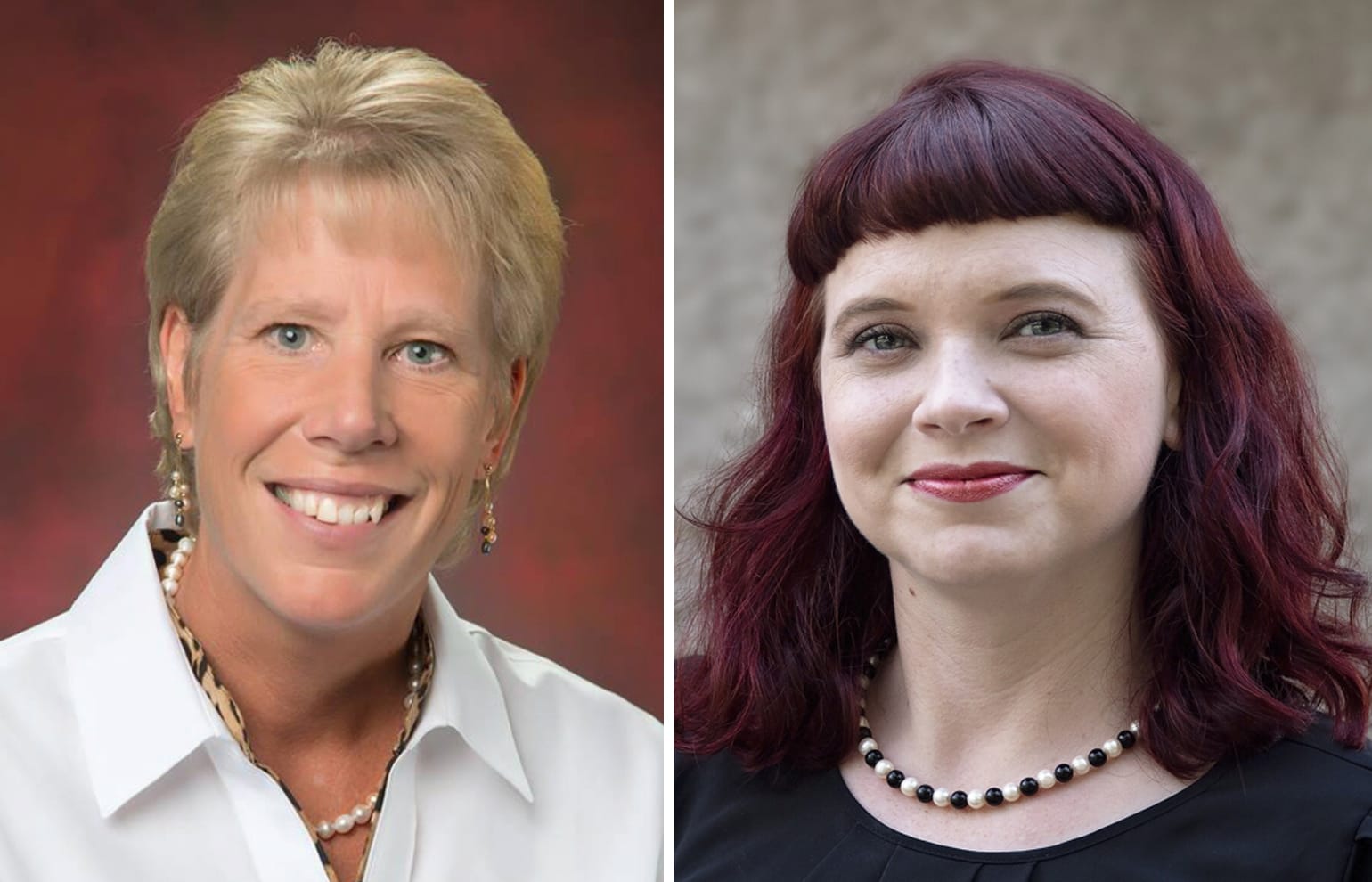 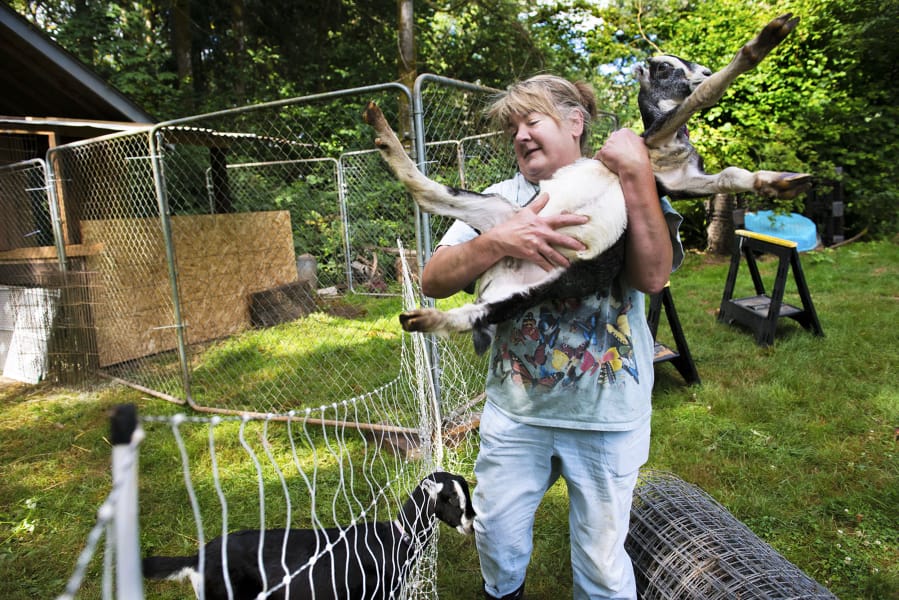 Citing costs to taxpayers and redundancies in service, the Clark County Council has for a second time voted down fees that a local conservation service said it needs to stay viable. Read story

The Clark County Council will again hear a proposal to charge property owners a few dollars a year to prop up a local agency that administers conservation programs. Read story 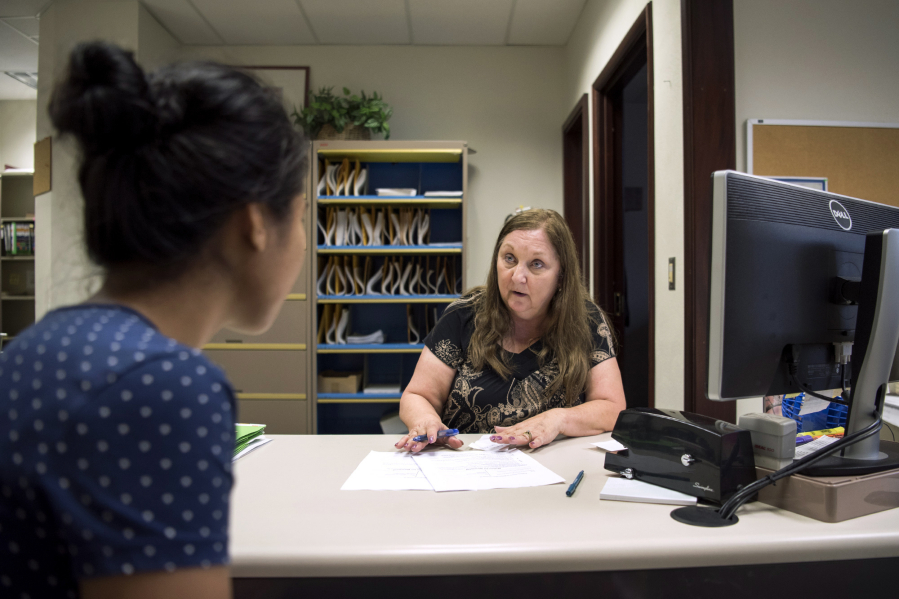 The Clark County Sheriff’s Office and Clark-Vancouver Regional Drug Task Force have agreed to return three vehicles allegedly involved in drug trafficking to their owners. The county also agreed to pay $10,000 to the owners for damage the vehicles may have sustained while they were seized. Read story