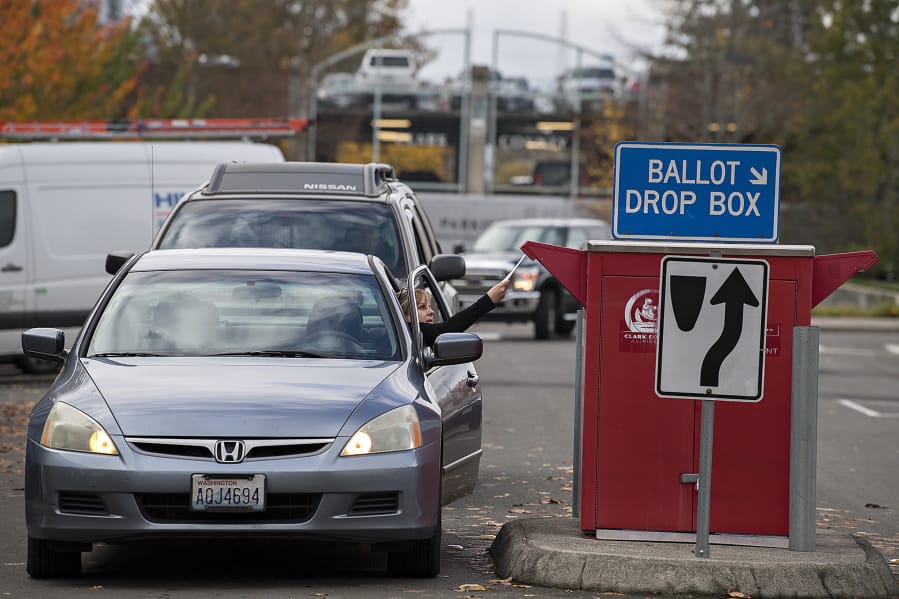 Voter turnout in Clark County continues to surge in anticipation of today’s election, with 47 percent of 281,554 eligible voters already casting ballots, according to the most recent tally posted by the county Elections Office. Read story 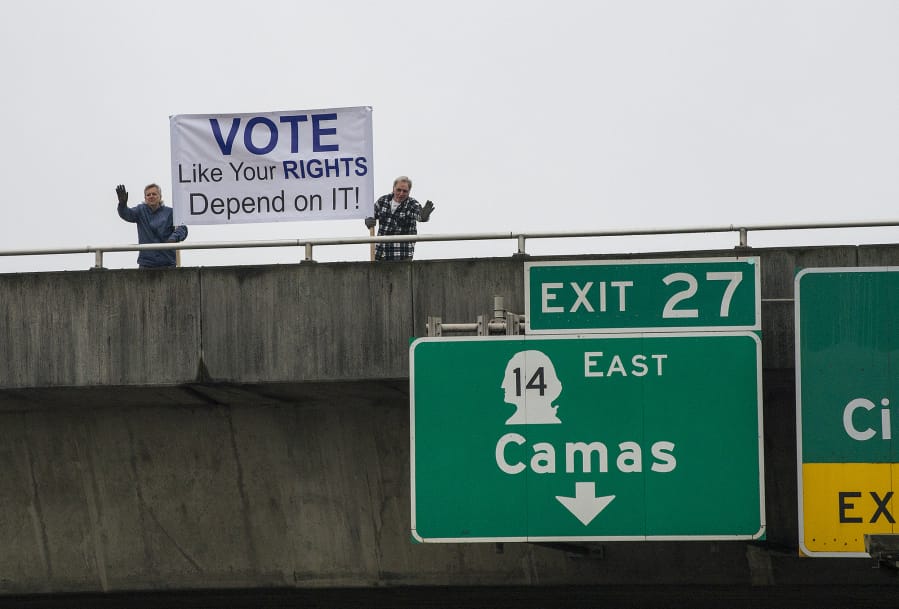 On many mornings over the past two weeks, Jim Walker and Alan Pasternak have headed out before dawn in the cold and the rain with a message for Clark County commuters. Read story 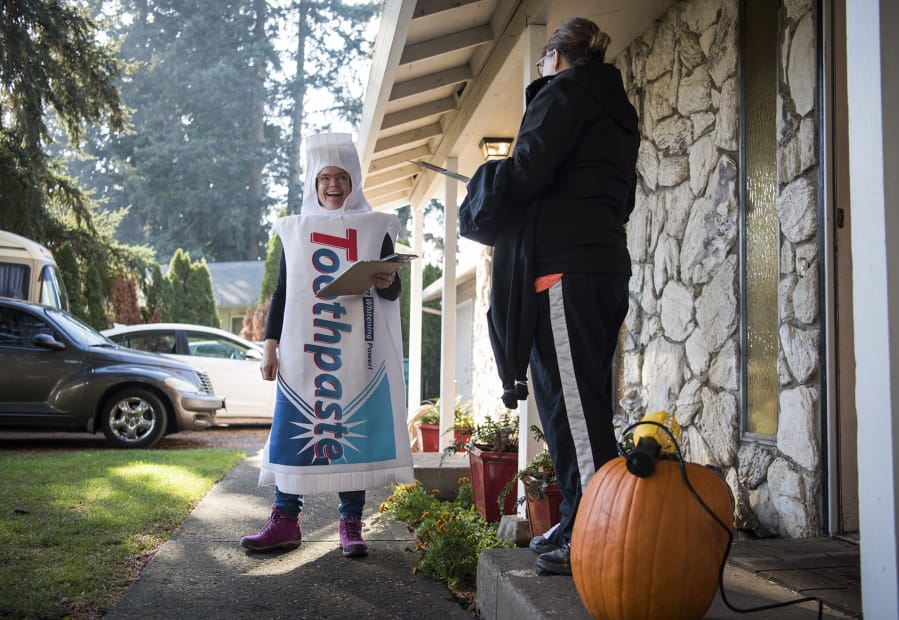 Carbon tax measure: Green initiative push has some Orange in it

The last time Washington considered putting a price on carbon was a lonely time for Heidi Cody. Read story 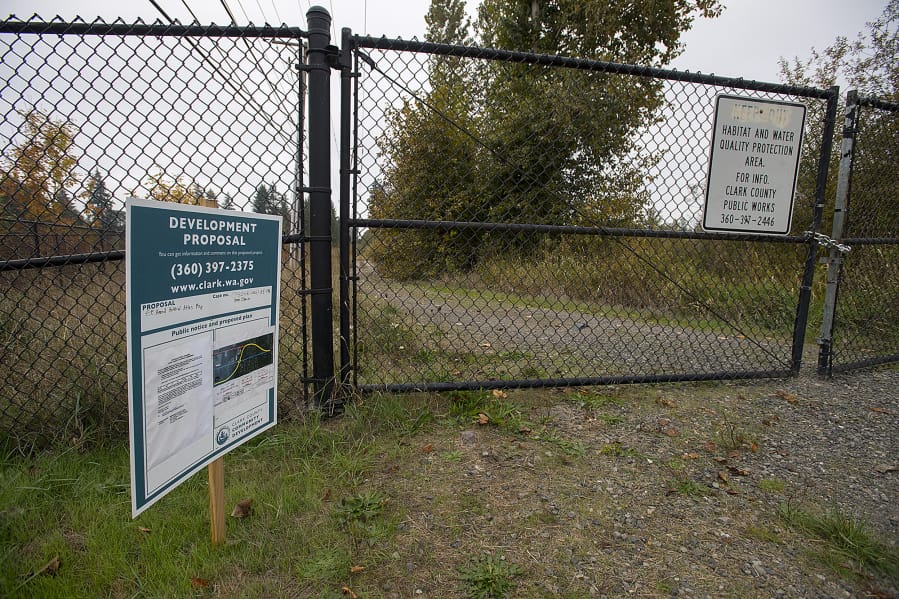 A proposal to modify plans for a new road aimed at relieving congestion and connecting Northeast 99th Street to Northeast 72nd Avenue is drawing objections from nearby residents and has split an advisory group over whether to recommend the project. Read story 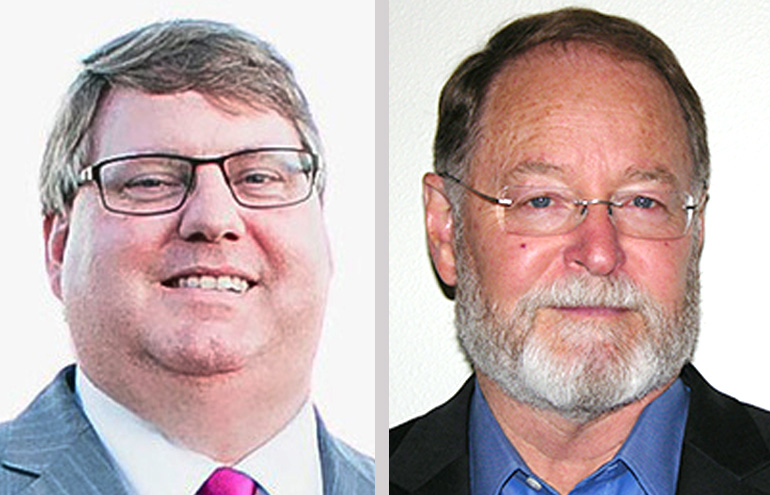 Both candidates for Clark County assessor agree the job involves representing the interests of the taxpayers. But Darren Wertz, a Ridgefield city councilor running as a Republican, said that he would do a better job than incumbent Peter Van Nortwick, also a Republican. Read story

Two people were taken to the hospital with injuries that were not life-threatening after a T-bone collision between two vehicles at the intersection of N.E. Minnehaha Street and N.E. St. John's Road in Vancouver just before 5 p.m. Saturday. Read story 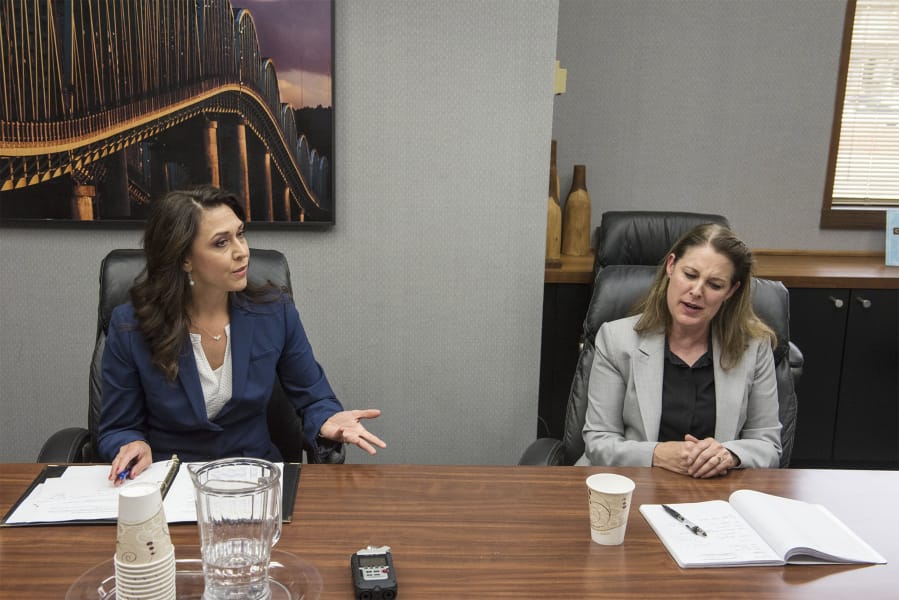 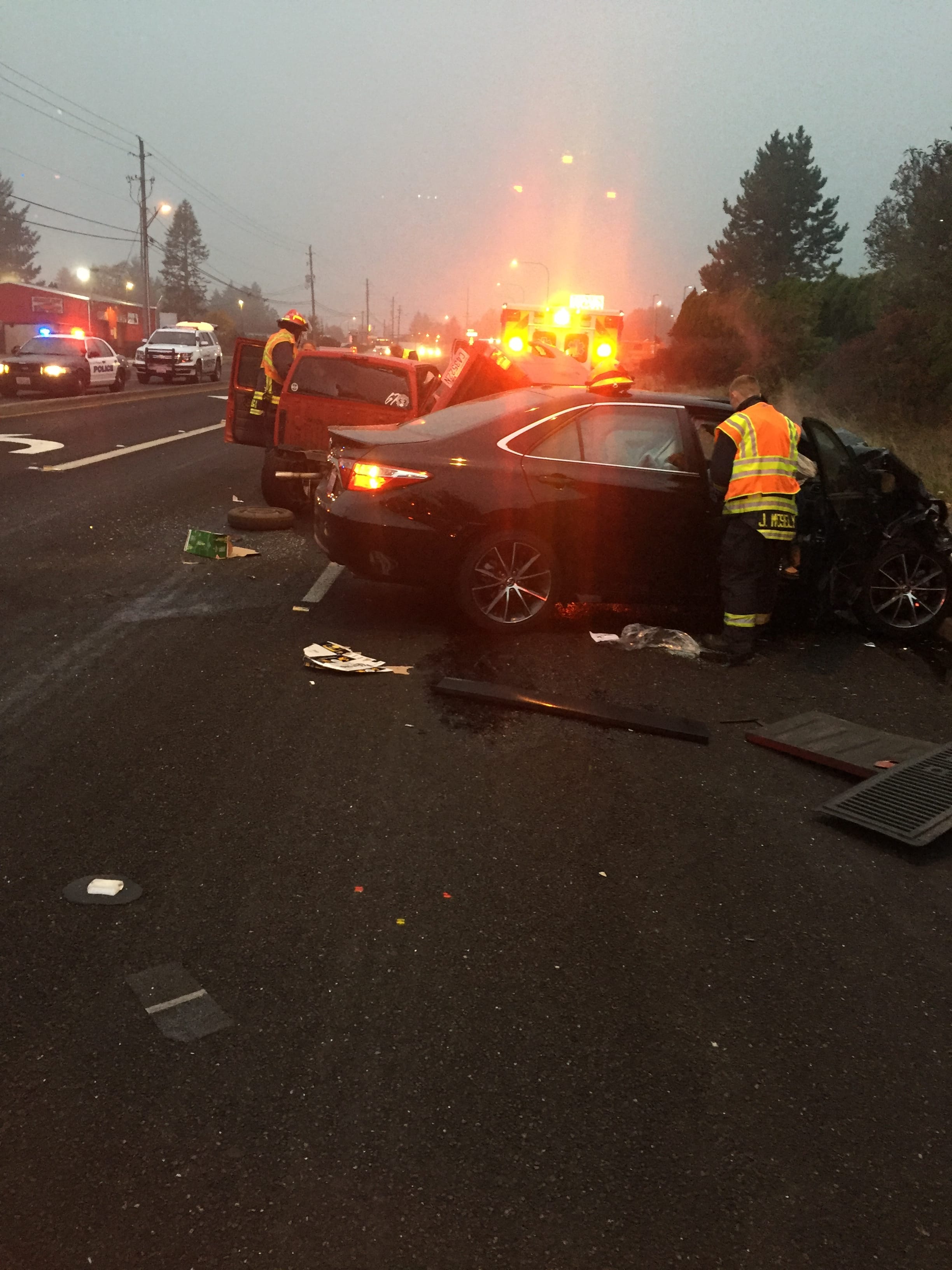 Three people were taken to the hospital after a head-on traffic collision in the 1400 block of N.E. Fourth Plain Boulevard on Saturday morning. Read story 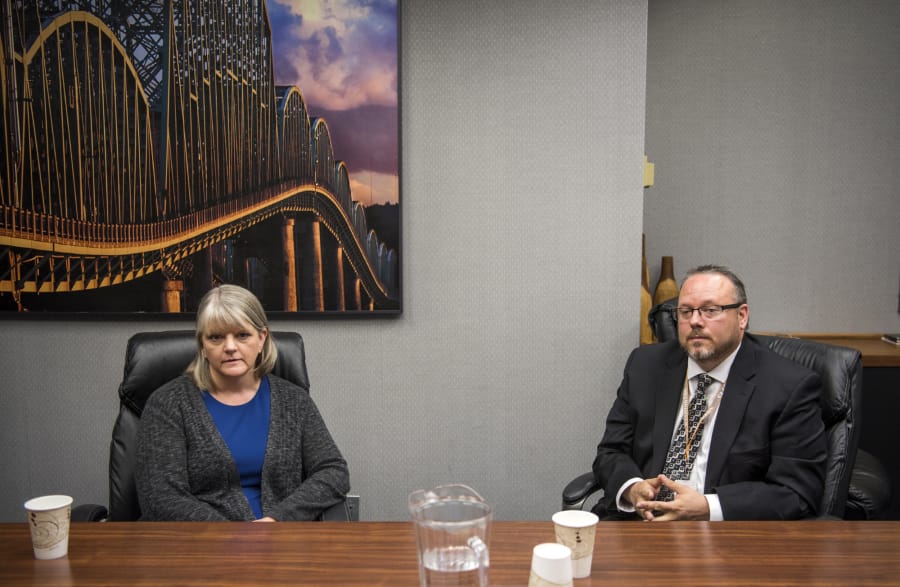 A county service that helps people navigate the legal system and has become an issue in the Clark County clerk race appears to be in a more secure position, at least for now. Read story 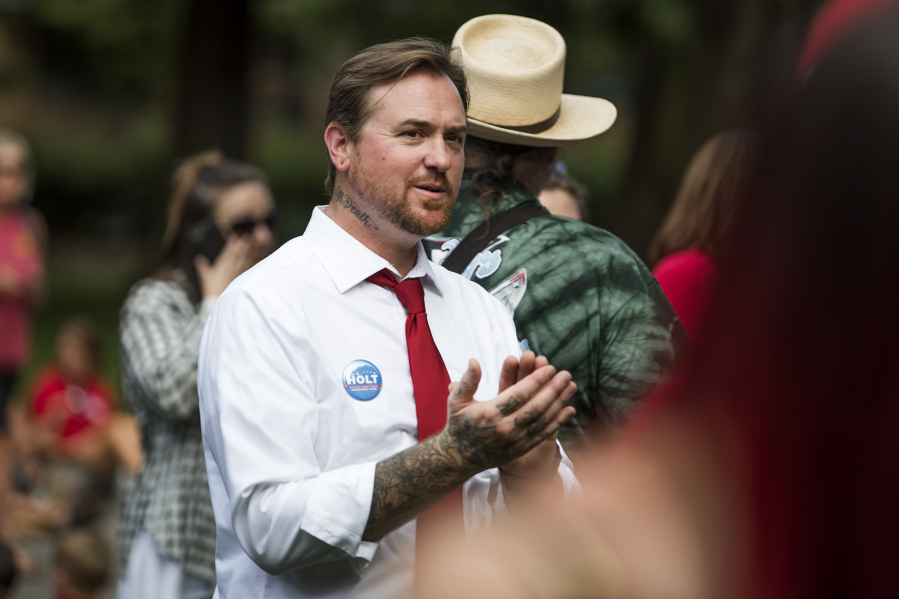 For Holt, ‘relationships are everything’ in county chair race

Relative newcomer stresses importance of having an open mind, giving everyone a voice at the table Read story