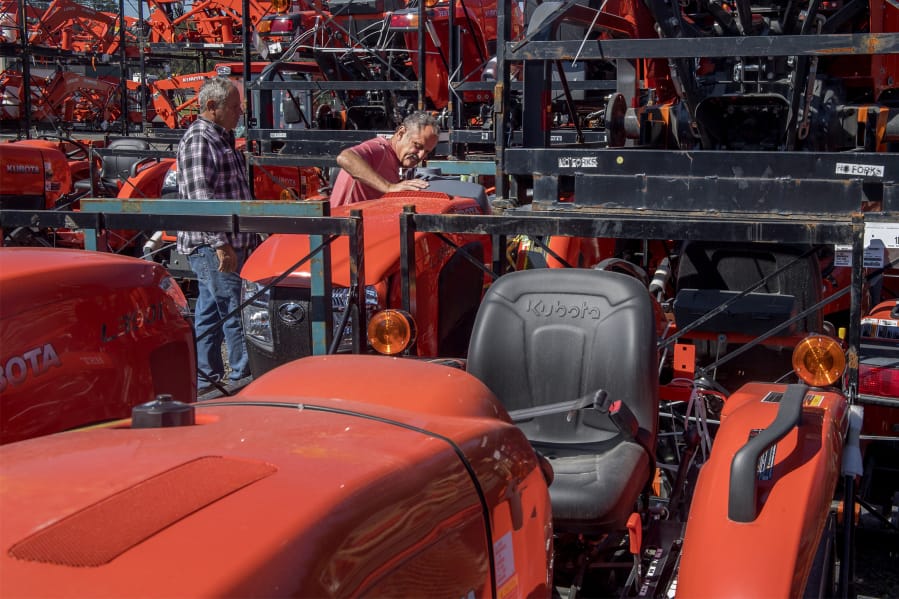 Washington state consumers have long traveled to Oregon to take advantage of its lack of sales tax. A recent change to state law has revealed how much Washington businesses have relied on clientele from Oregon. Read story 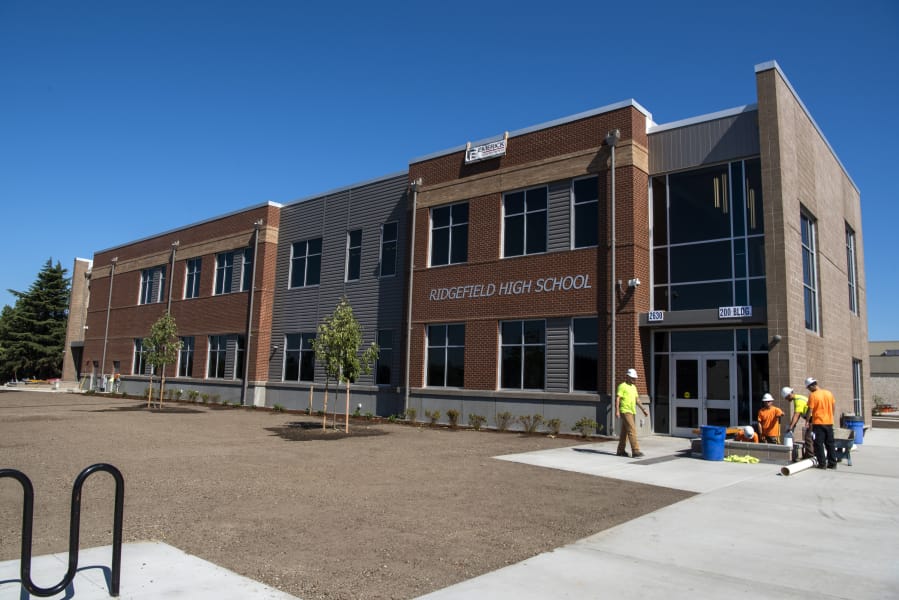 Building new housing in unincorporated Clark County is poised to become more — or less — expensive depending on the school district. Read story 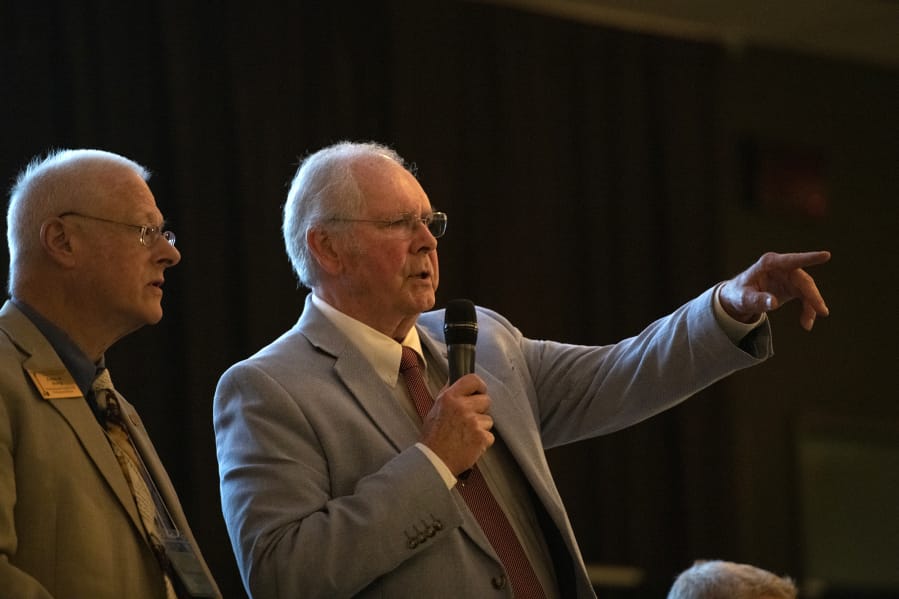 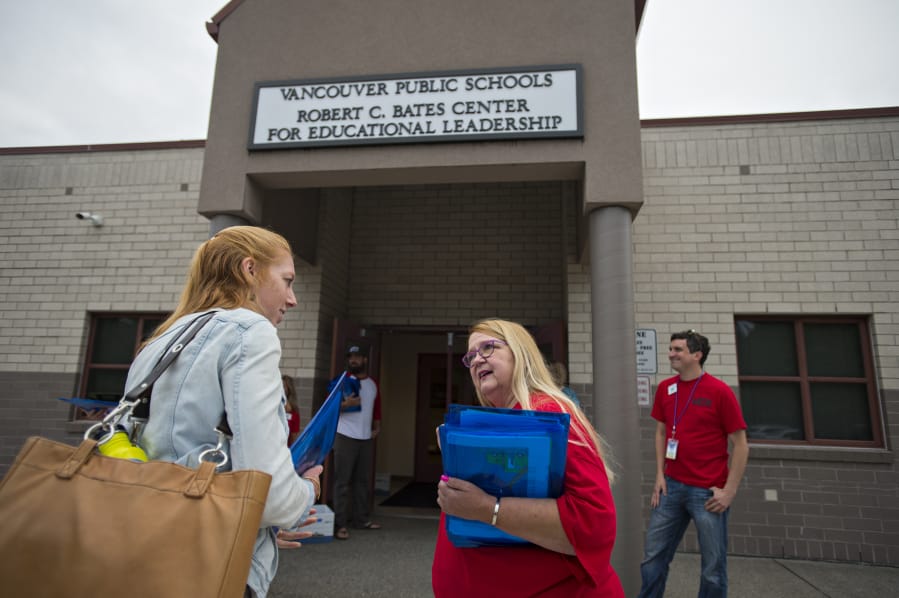 On an early Friday morning at the Bates Center for Educational Leadership, Kari Van Nostran stood in front of about 60 teachers and other education professionals newly hired by Vancouver Public Schools with an invitation to join a “large family.” Read story 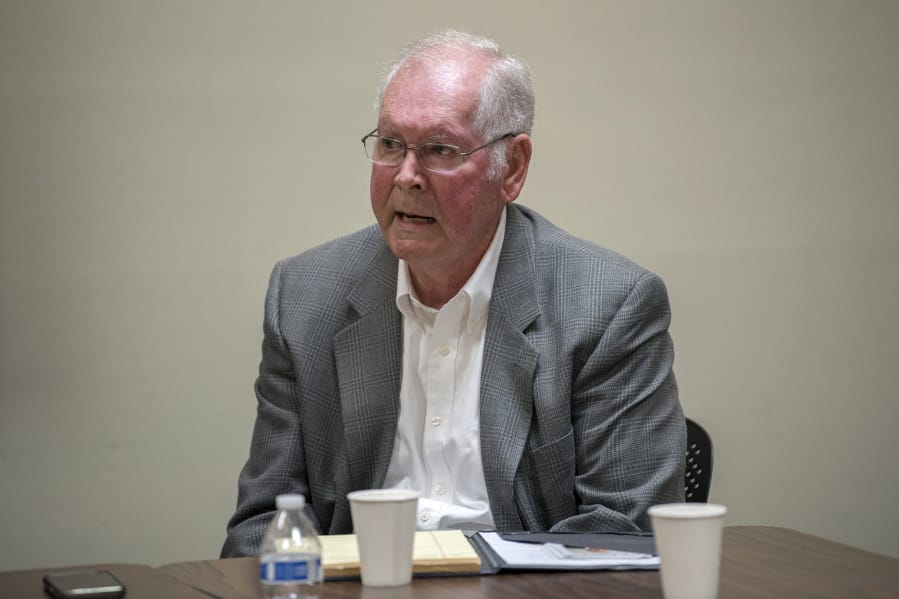 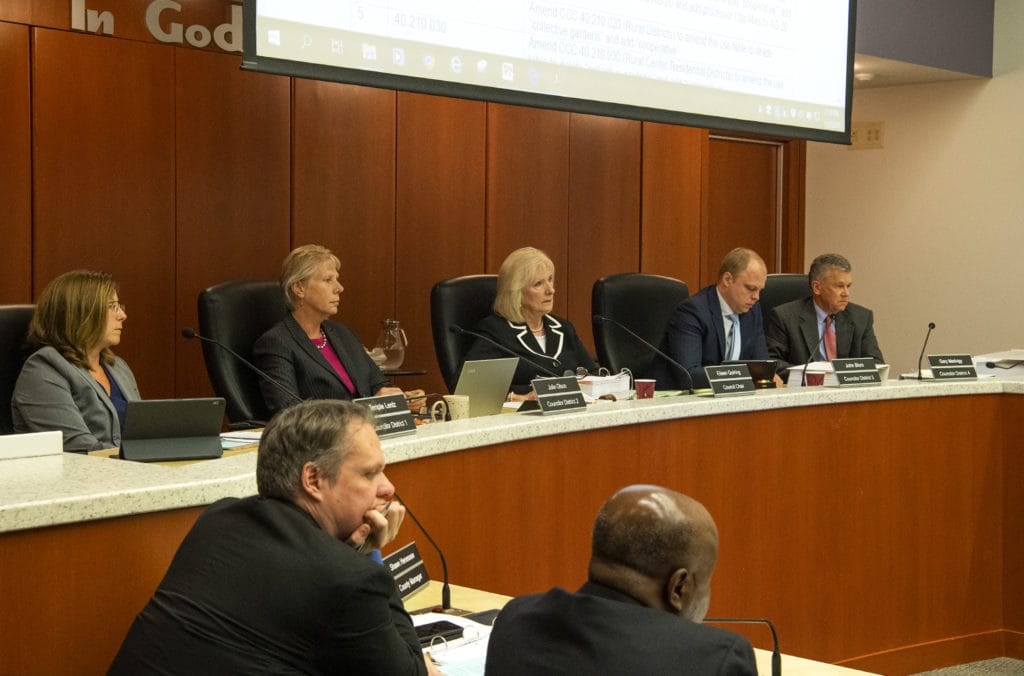 The Clark County Council on Tuesday moved forward on a public-private partnership intended to pave the way for the development of about 2,200 acres north of Vancouver.  Read story 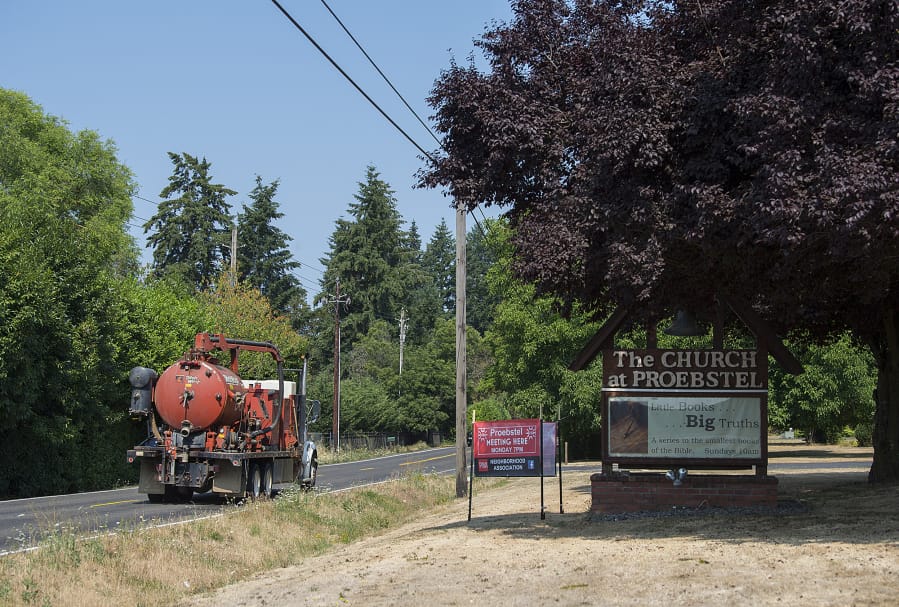 Clark County Manager Shawn Henessee has removed the Proebstel Neighborhood Association from a county program over “hostile behavior toward county staff,” attempting to use taxpayer funds for lobbying purposes and having improper bylaws. Read story 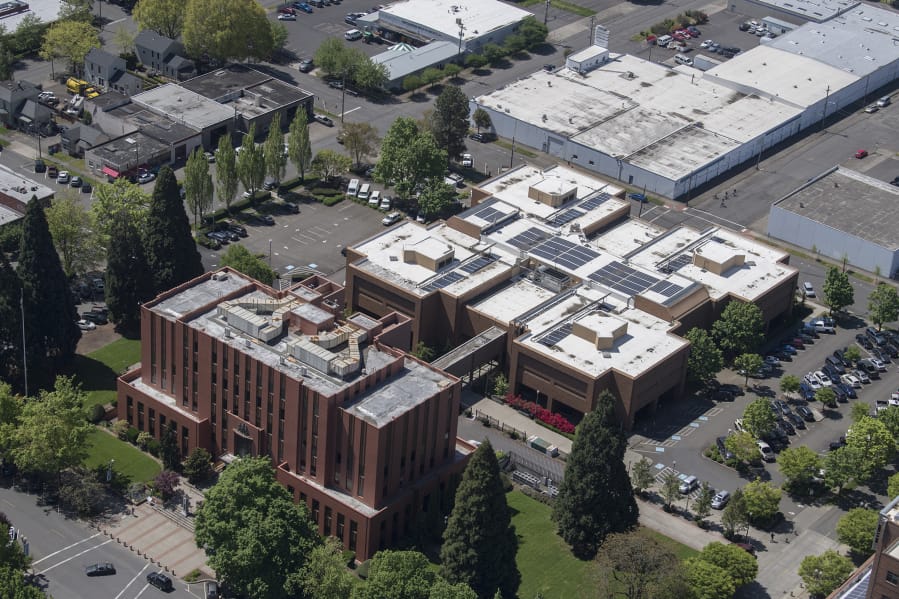 After meeting for 18 months, a commission formed to evaluate Clark County’s options for its antiquated jail approved its final report Wednesday afternoon. While the document answers key questions, it stops short of laying out a clear course of action for the county. Read story 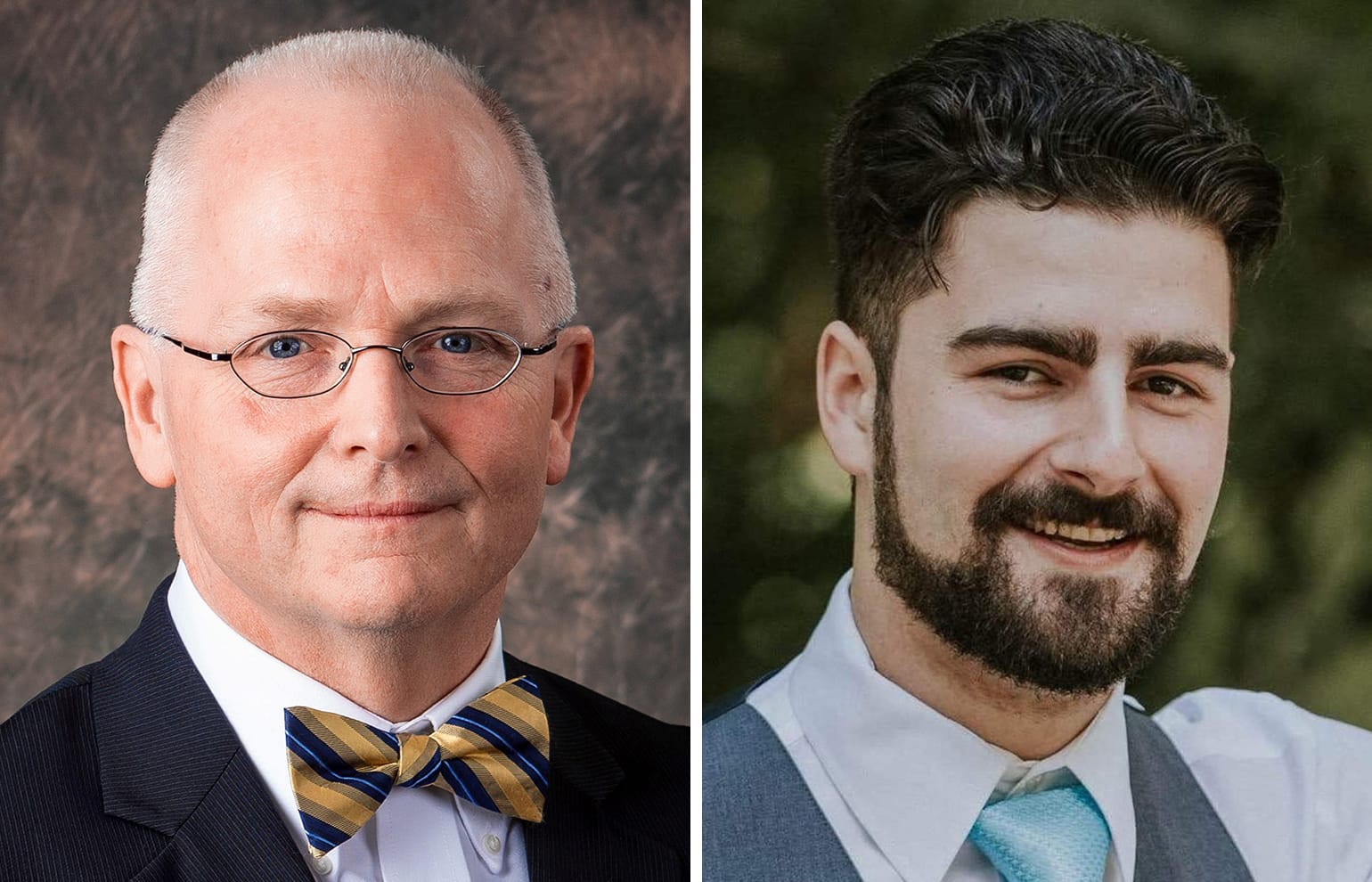 In the pair of Battle Ground City Council races on the primary ballot, two-term City Councilor Philip Johnson and political newcomer Shauna Walters were the frontrunners in their respective races. Read story 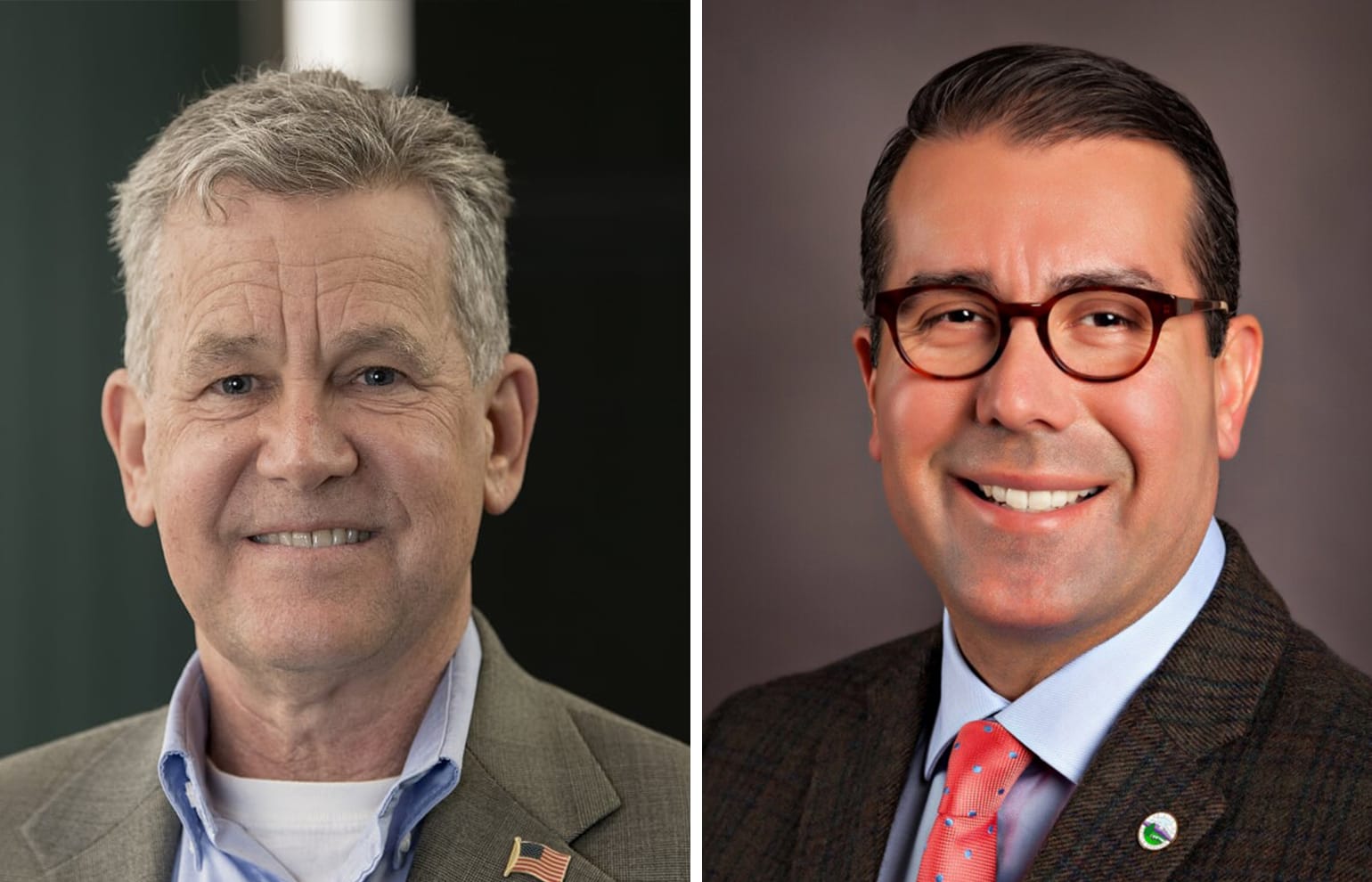