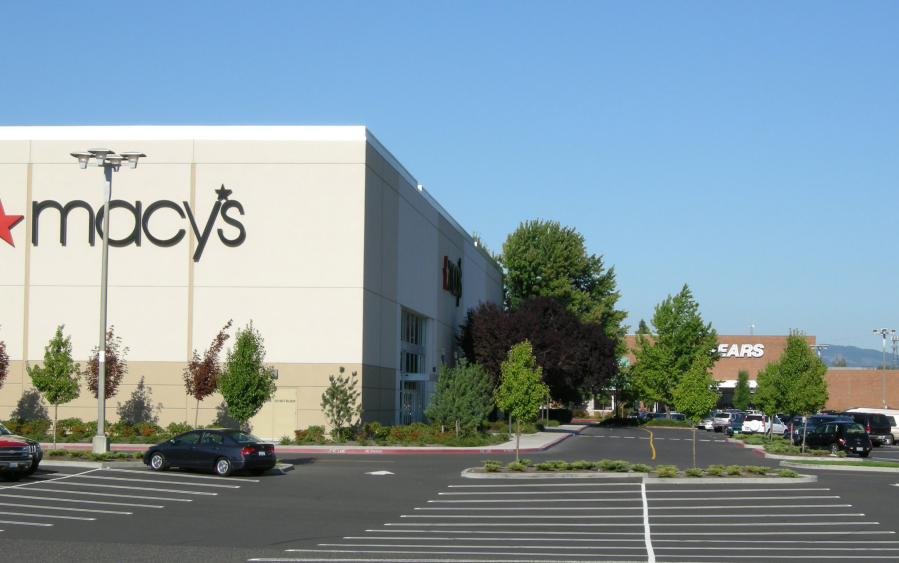 No charges filed in fight in Vancouver Mall parking lot

After brawling with left-wing activists in Portland for more than a year, Tusitala “Tiny” Toese could soon face criminal charges. According to multiple Portland media outlets, the victim of an alleged assault last year said that a Multnomah County grand jury voted to bring assault charges against Toese and Donovan… Read story 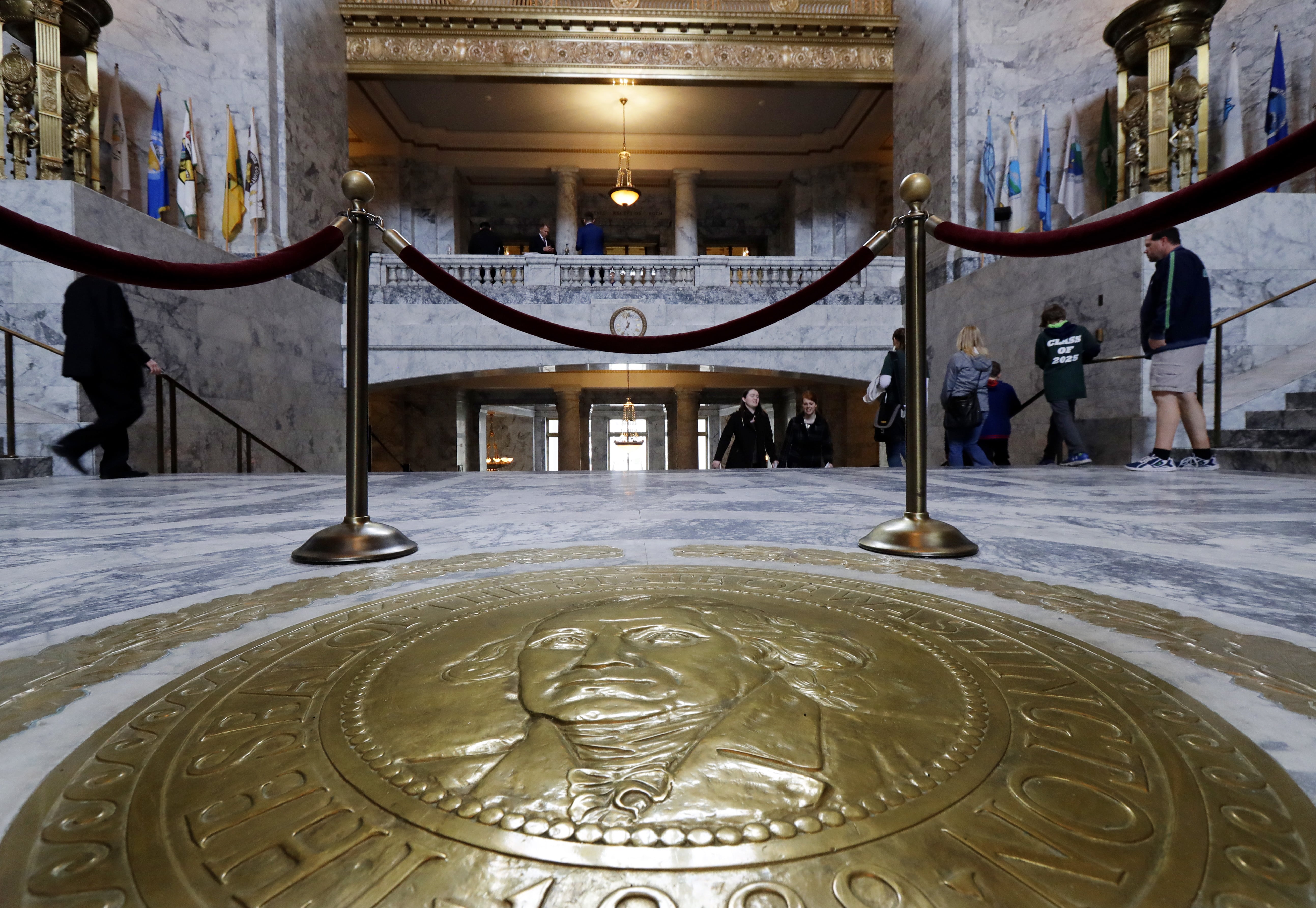 Legislature: Bills look to build on progress in housing aid

While the legislative session underway in Olympia has focused on mental health, clean energy and the state budget, lawmakers have also been at work on another pressing issue: housing. Read story 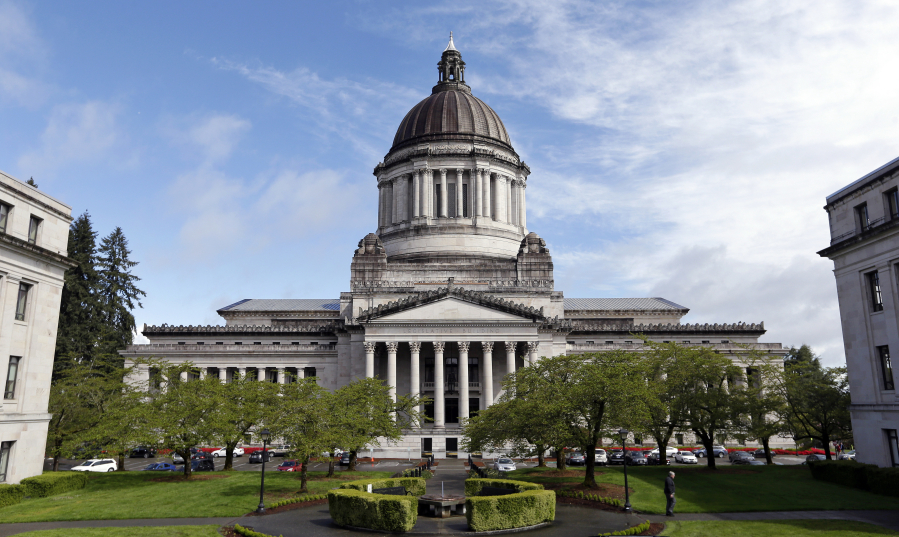 The way the current legislative session is shaping up, it may soon be legal to go hunting wearing fluorescent pink, but Sasquatch is unlikely to become the official cryptid of Washington. Read story 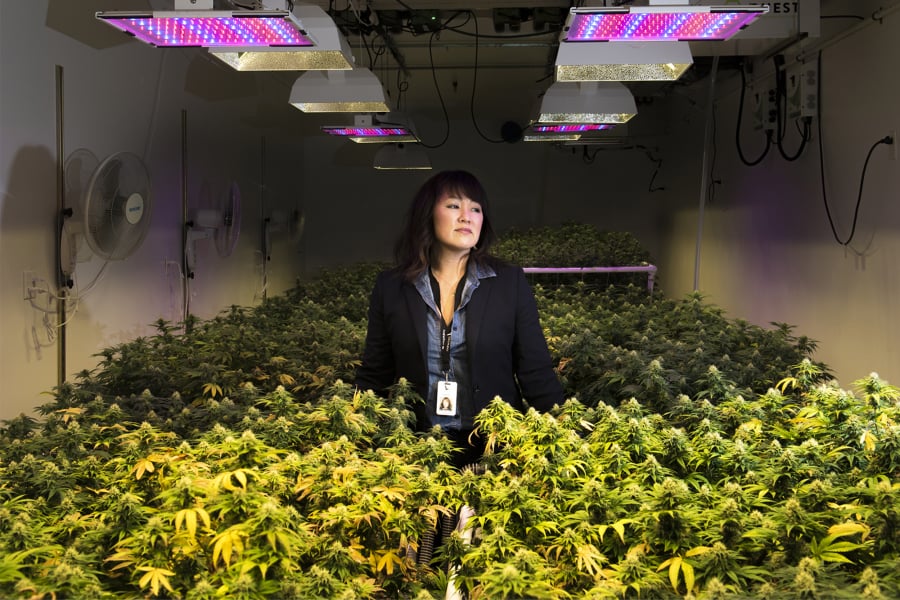 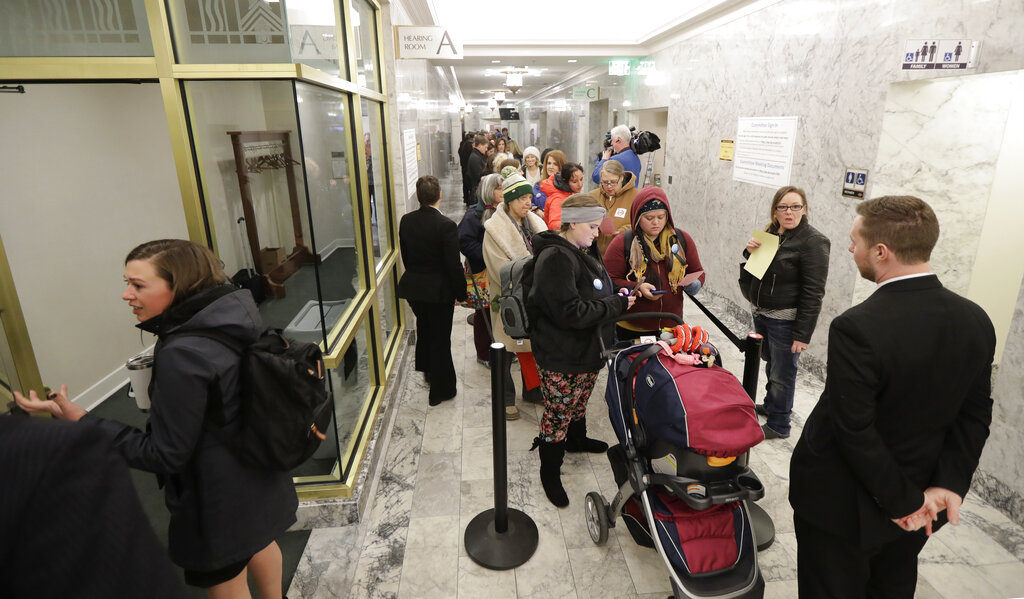 Hundreds turn out for hearing on vaccine bill in Olympia

Washington lawmakers heard from both vaccine skeptics and supporters during the first public hearing Friday morning for a bill that would remove the state’s personal exemption for the measles mumps and rubella vaccination. Read story 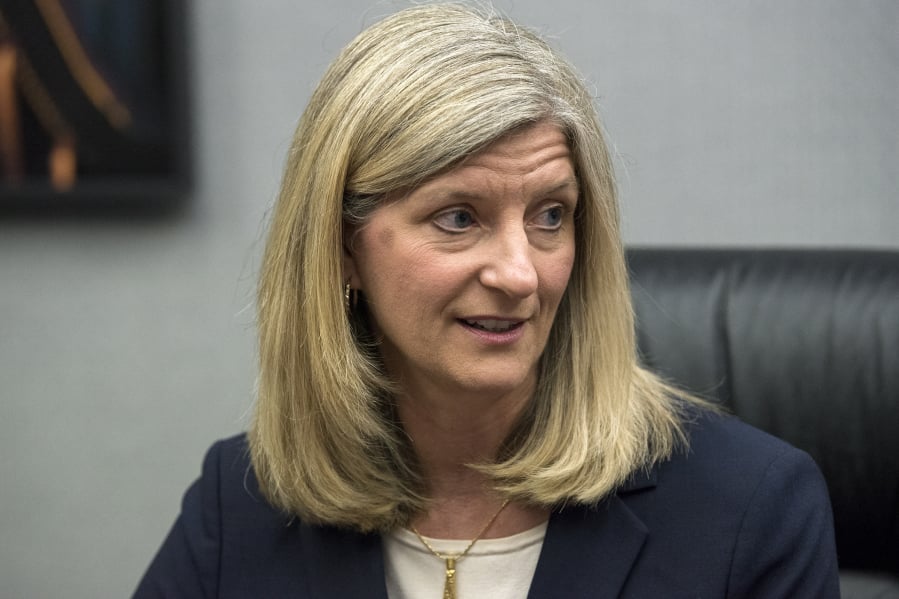 While the issue of replacing the Interstate 5 Bridge is expected to come up in the legislative session underway in Olympia, one Clark County lawmaker has other ideas. Read story 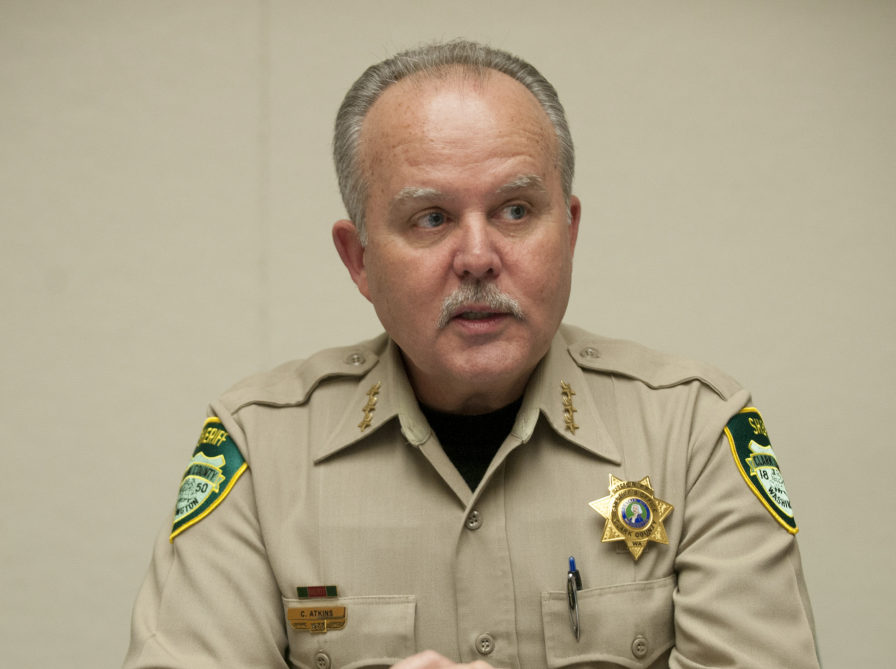 Clark County Sheriff’s Office ‘will adhere to’ I-1639

The Clark County Sheriff’s Office has announced that it will enforce a controversial gun-control measure handily passed by voters last November. Read story

Kraft introduces bill aimed at cracking down on massage parlors

Anne McEnerny-Ogle recalls several years ago after Oregon tightened its laws over massage facilities she started noticing businesses that would pop up in strip malls in Vancouver. She observed how these businesses often had odd hours and customers who would park in nearby neighborhoods. Read story

Three adults and five dogs were displaced by a house fire that occurred Friday night in the Rose Village neighborhood, according to Vancouver Fire Department Capt. Raymond Egan. Read story

Body of a male discovered along Washougal River

The Clark County Sheriff’s Office is asking for information in a case involving a now-deceased male who was found along the Washougal River. Read story