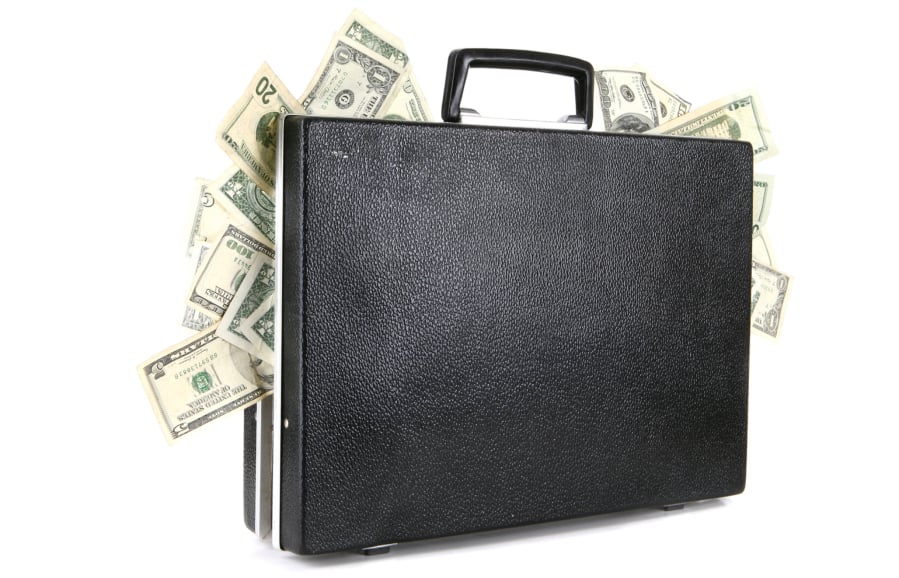 Vancouver’s spending on outside lawyers, settlements with employees tops $600K

In three years, the city of Vancouver has spent hundreds of thousands of dollars on attorney fees investigating — and in some cases, settling — discrimination and harassment lawsuits filed against it by city employees. Read story 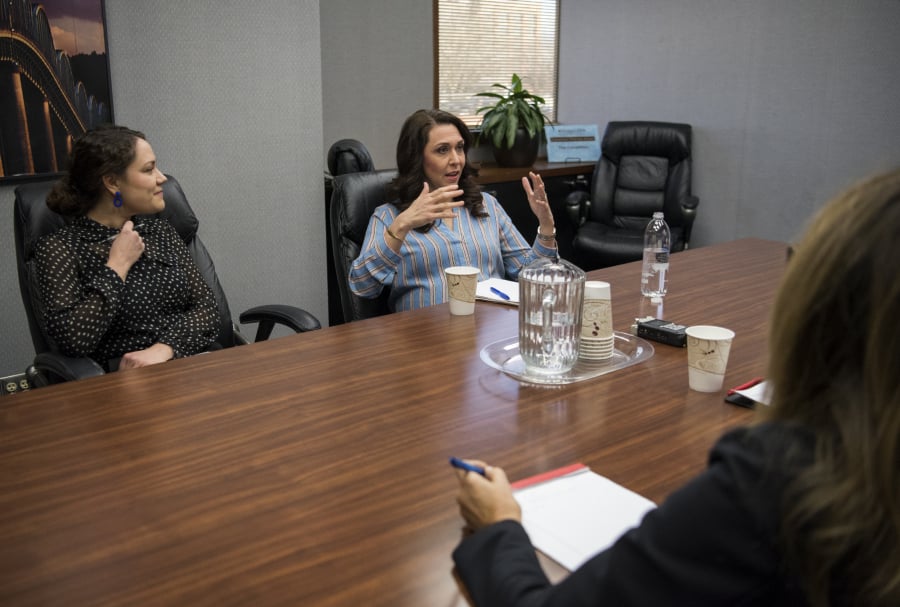 First things first, Rep. Jaime Herrera Beutler, R-Battle Ground, has a rumor to quash: She will be seeking re-election in 2020 despite rumors that she’s going to retire. Read story 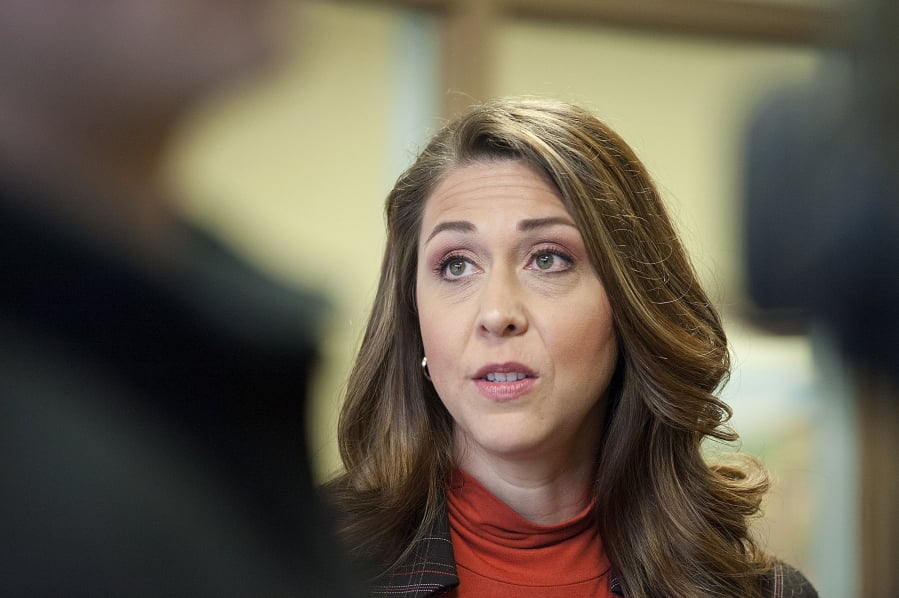 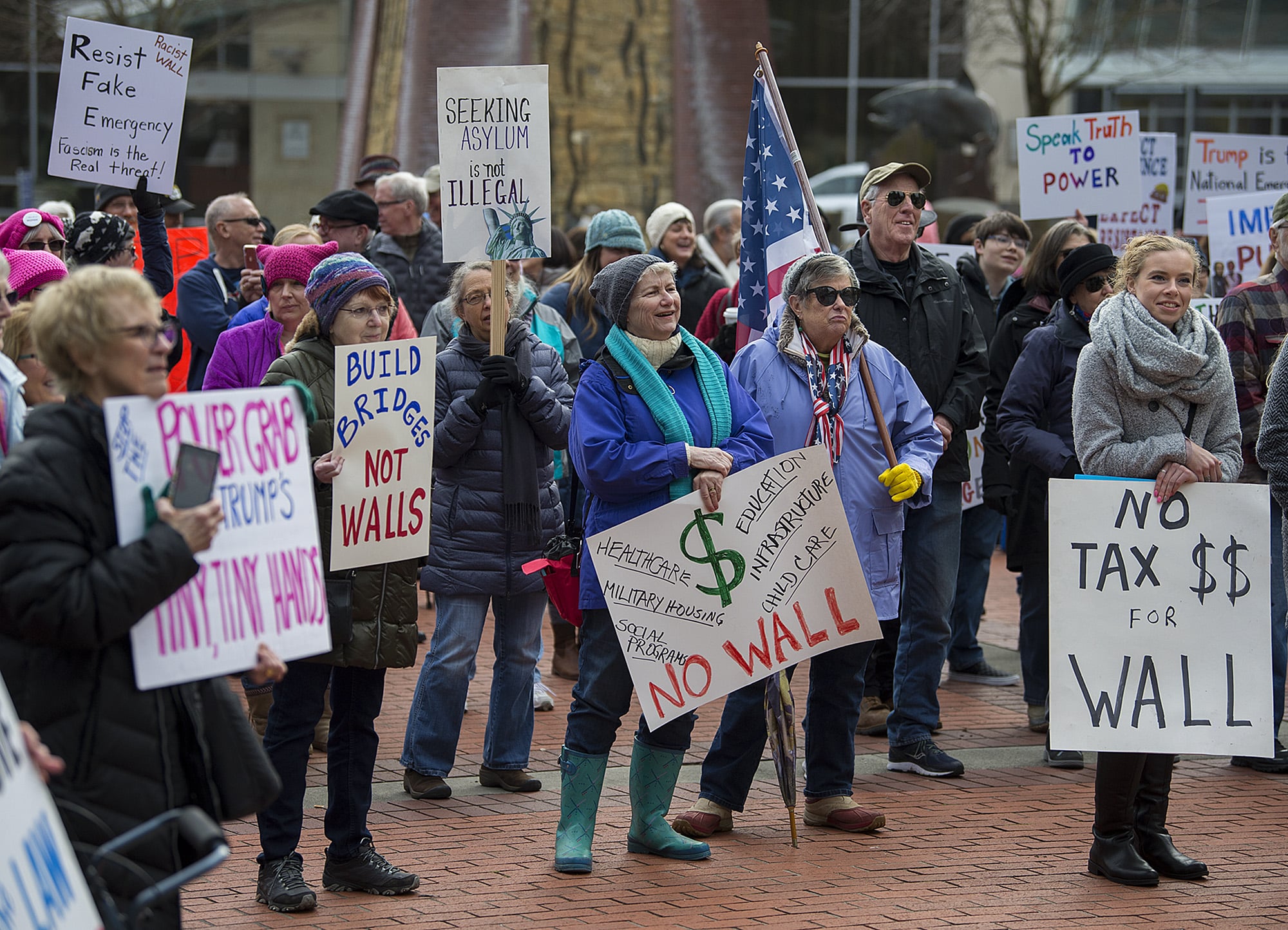 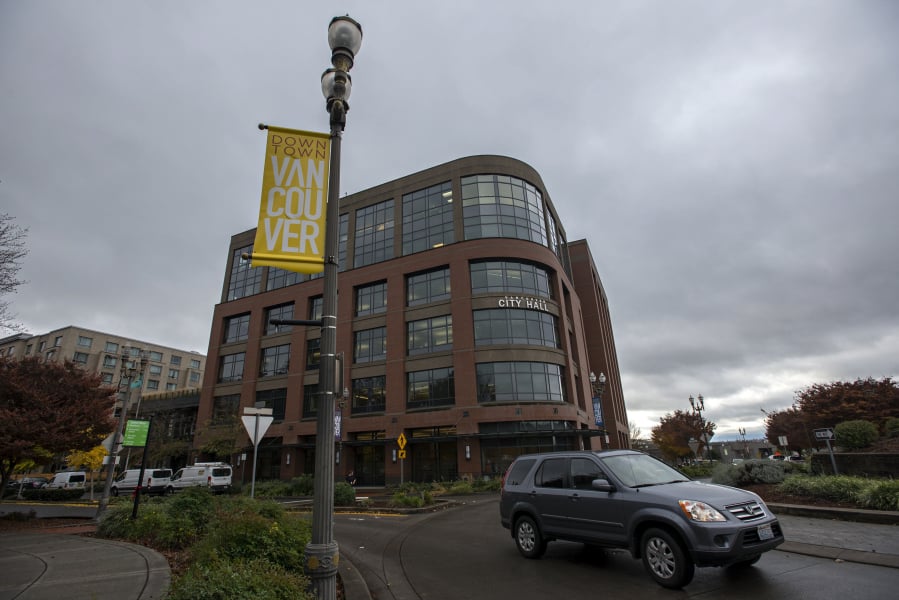 Another gender discrimination lawsuit was filed against the city of Vancouver last month, this time by a police officer, alleging discrimination based on sex, harassment and retaliation. Read story 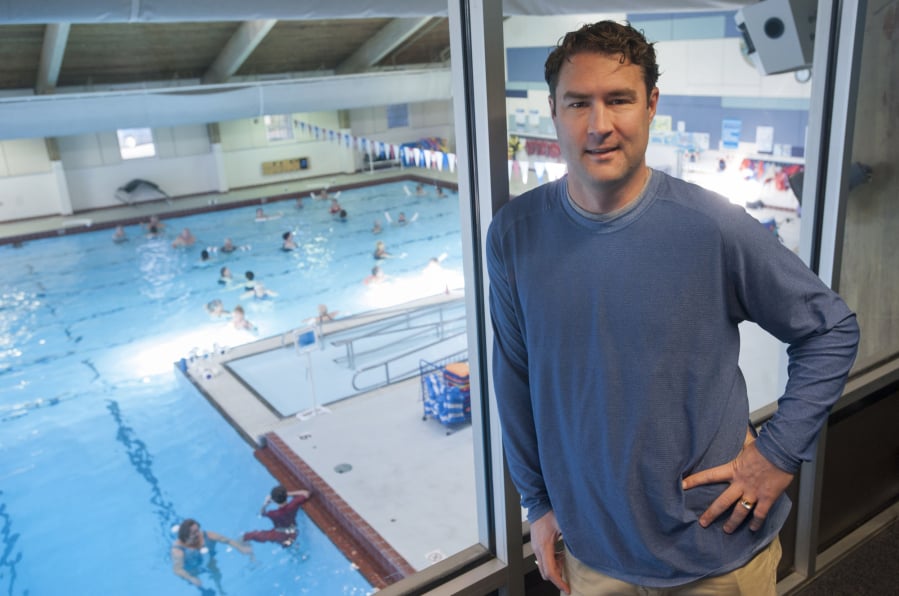 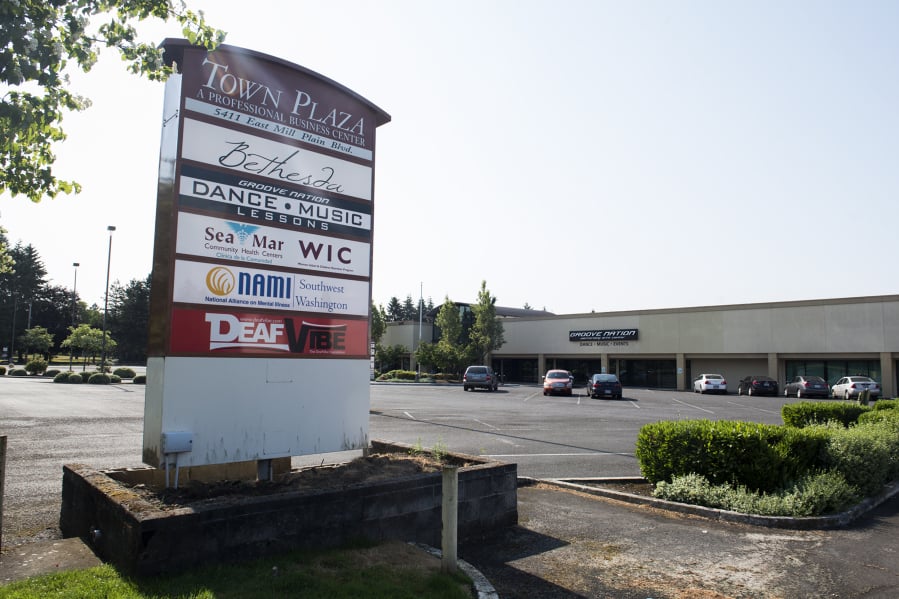 For the seventh time, city of Vancouver staff presented to the city council plans to redevelop the Heights District. With each presentation, the options narrow. For Monday night’s presentation, staff had narrowed the project to its first draft proposal. Read story 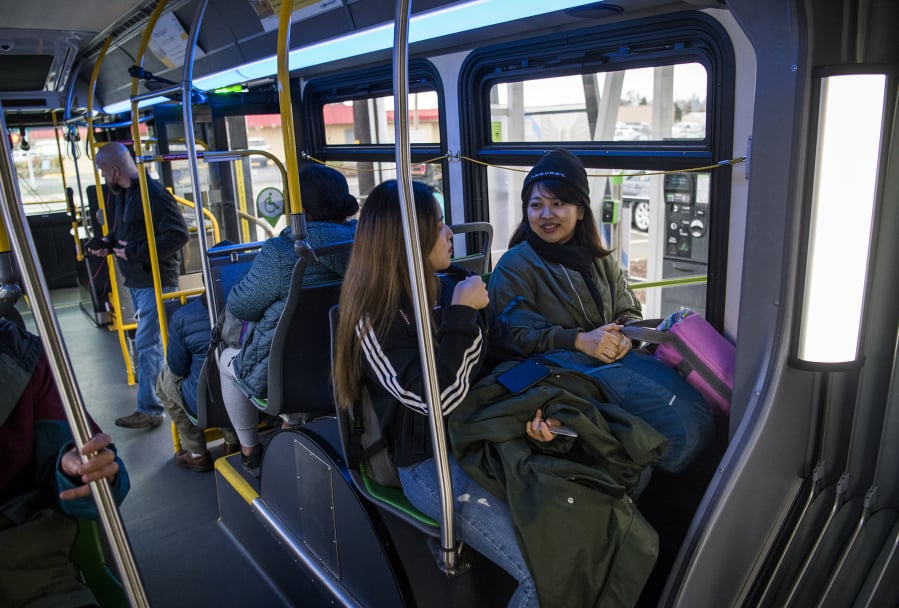 After months of outreach and deliberation, C-Tran will begin introducing its preferred option for a second bus rapid transit line. Read story