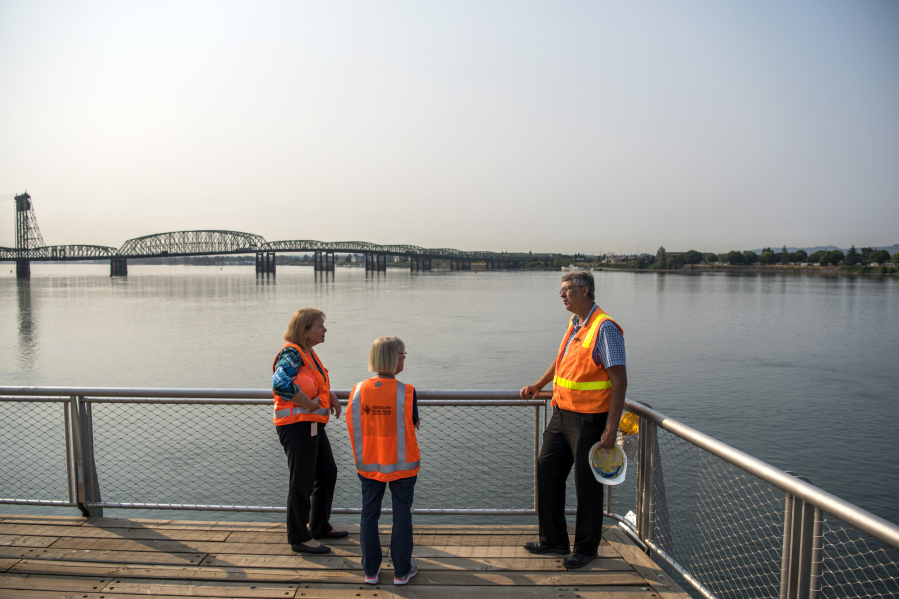 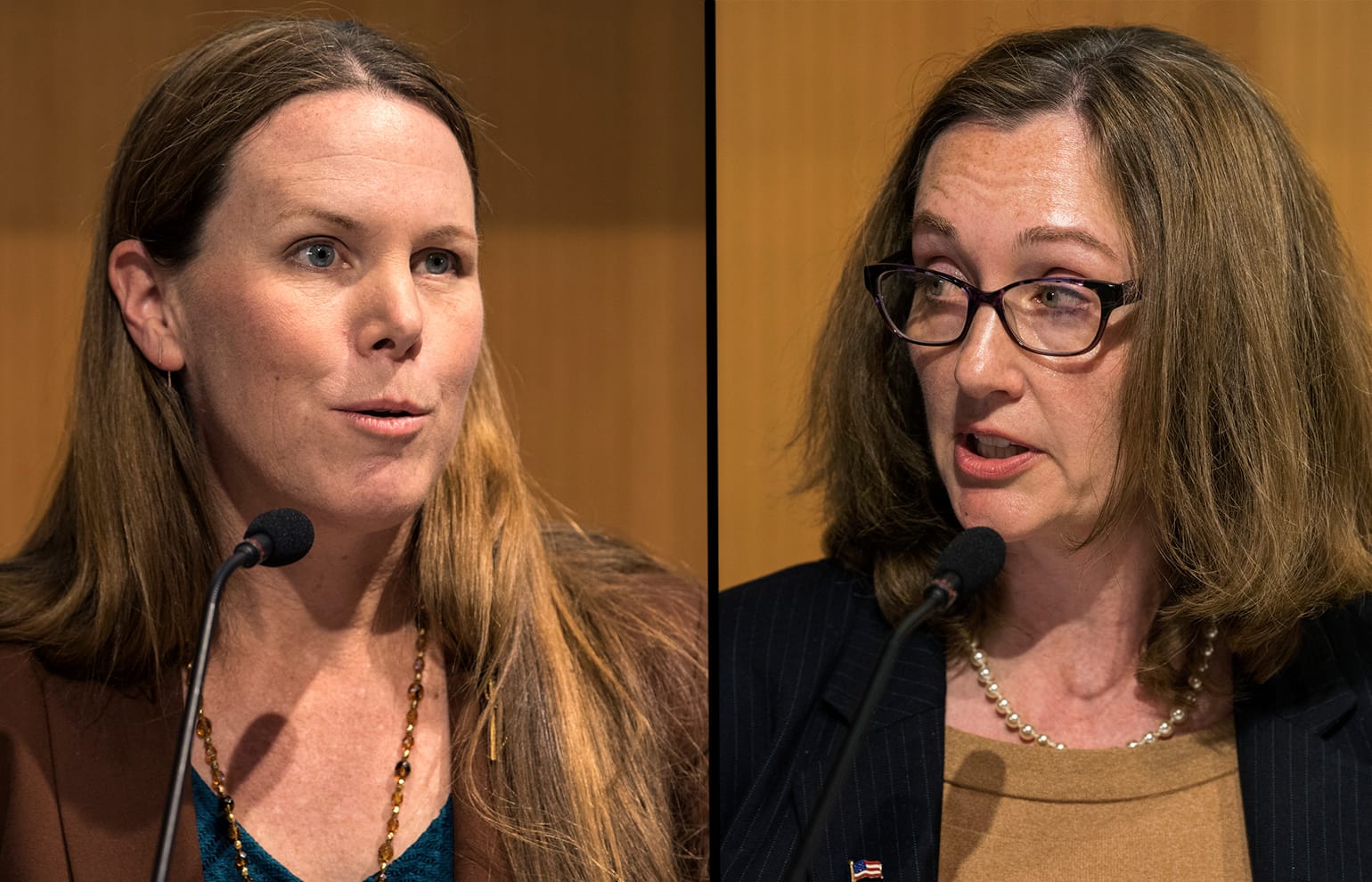 Lebowsky to defend her seat against Fox

Appointed Vancouver City Councilor Laurie Lebowsky will advance to the general election and defend her seat against Sarah Fox, according to Tuesday’s election returns. Read story 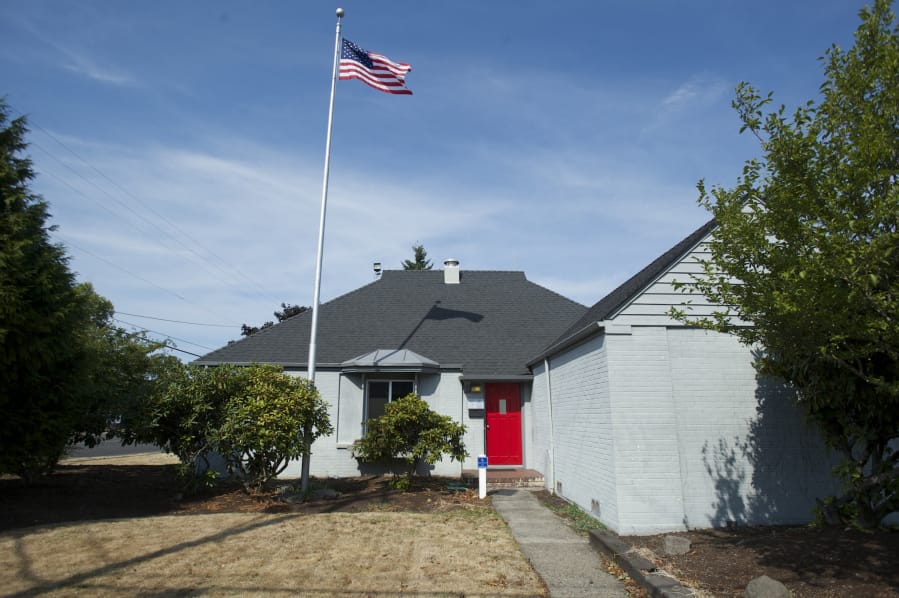 Now that Vancouver’s two new fire stations are up and running, the city has to decide what to do with the old buildings. Read story 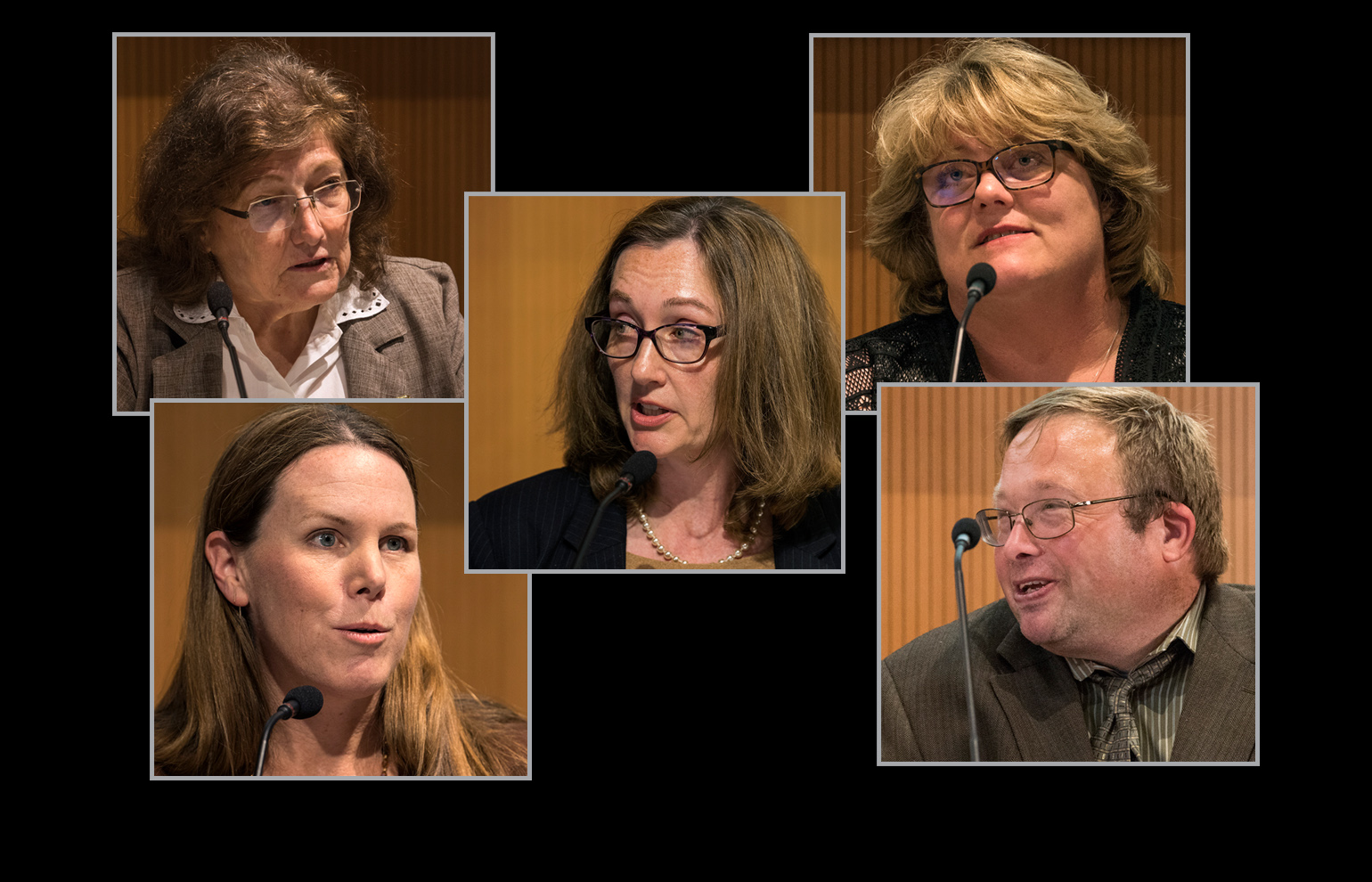 Laurie Lebowsky took office only 174 days ago. But due to the unusual circumstances that led to her earning a seat on the dais, she’s now defending her position as a member of the Vancouver City Council. Read story 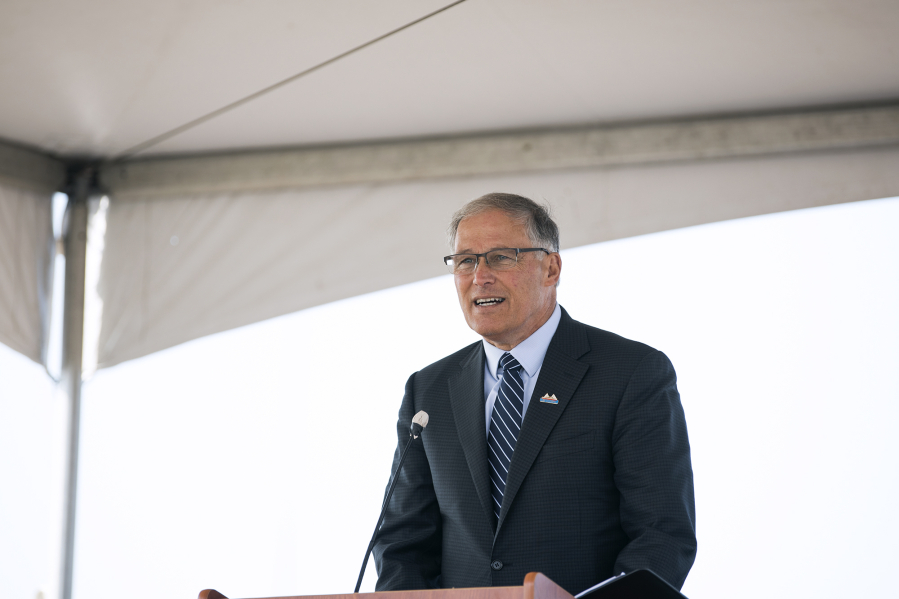 Since Oregon announced its intent to develop a tolling plan on Interstate 5 and Interstate 205, Gov. Jay Inslee has been relatively silent. He is silent no more. Read story 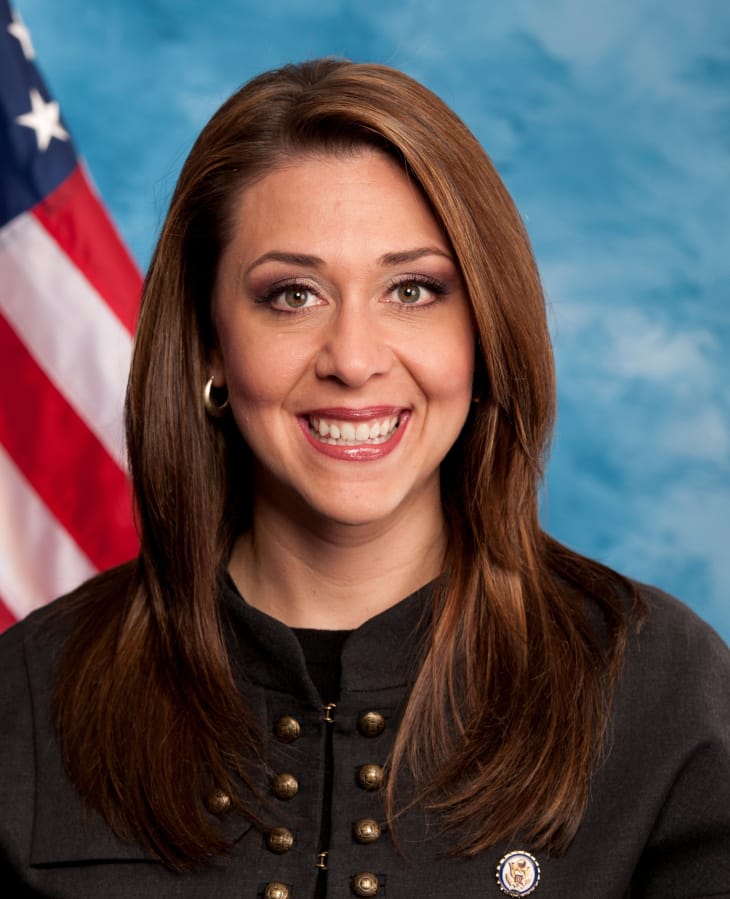 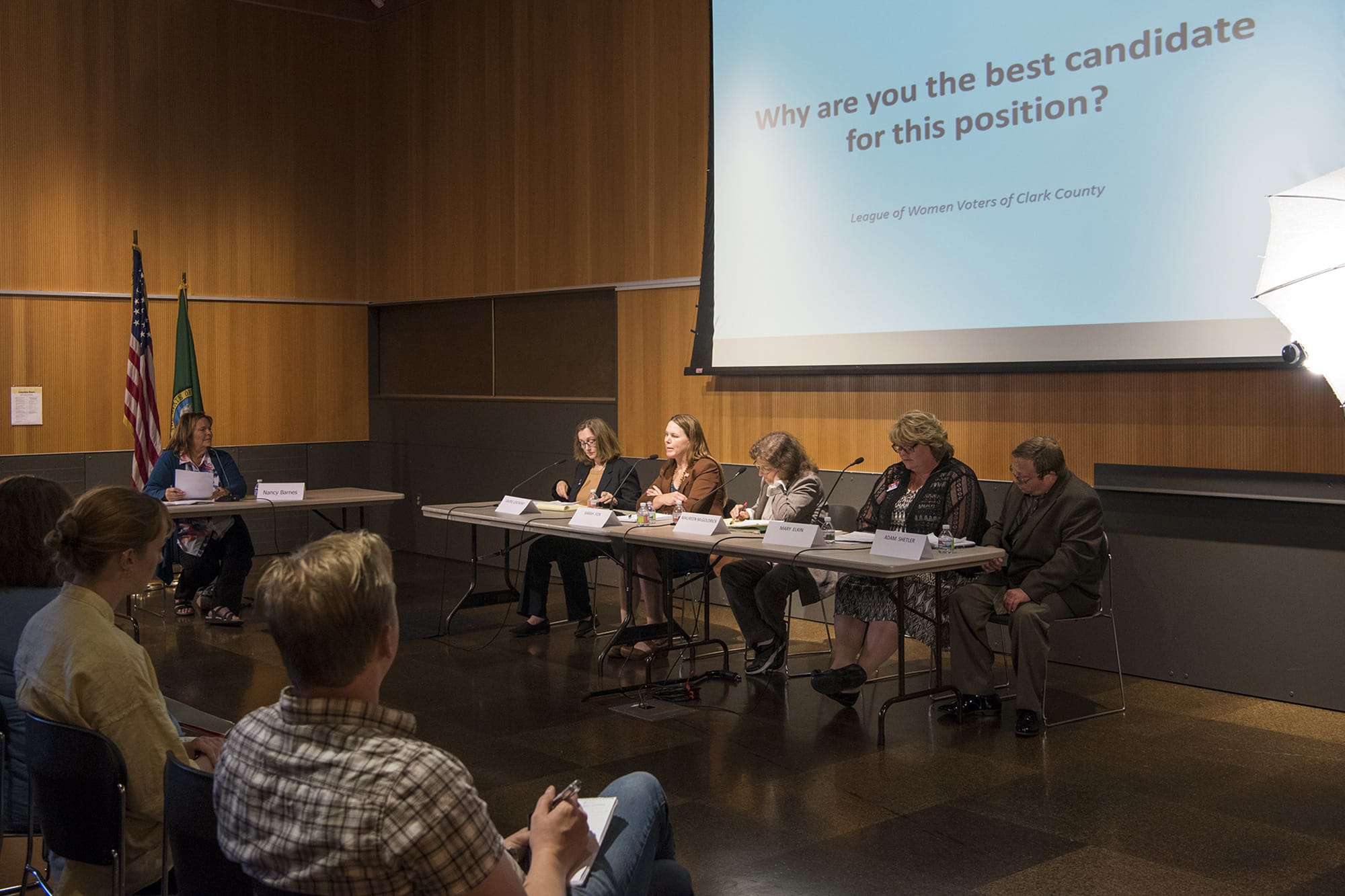 For the first time this election season, all five Vancouver City Council candidates participated in a debate together. The candidates considered issues facing Vancouver at the League of Women Voters candidate forum Thursday evening. Read story 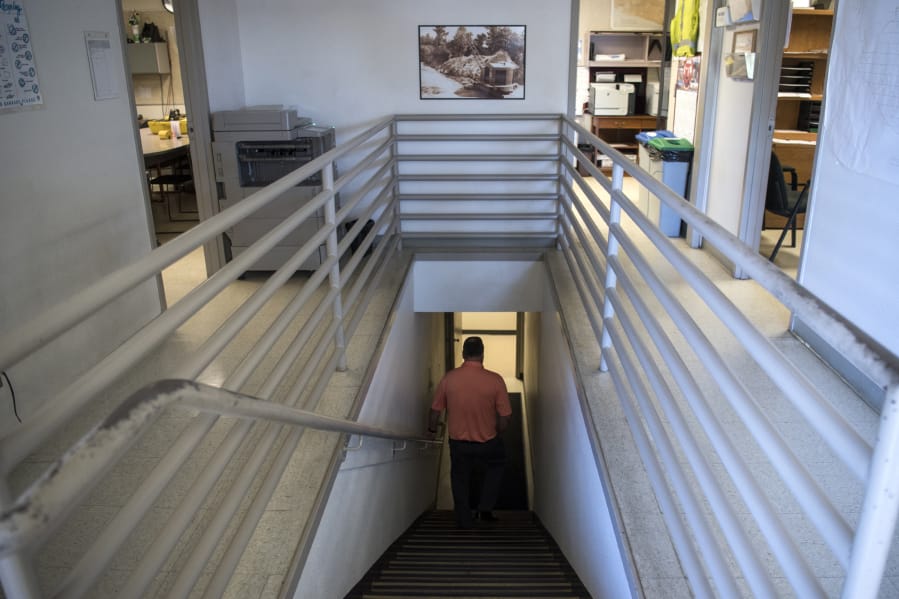 Vancouver may move its operations center

The new Vancouver Operations Center will not only be built from scratch, but be relocated outside of city limits. At least that’s the consensus that came out of a city council workshop Monday and the preference of Public Works Director Brian Carlson. Read story 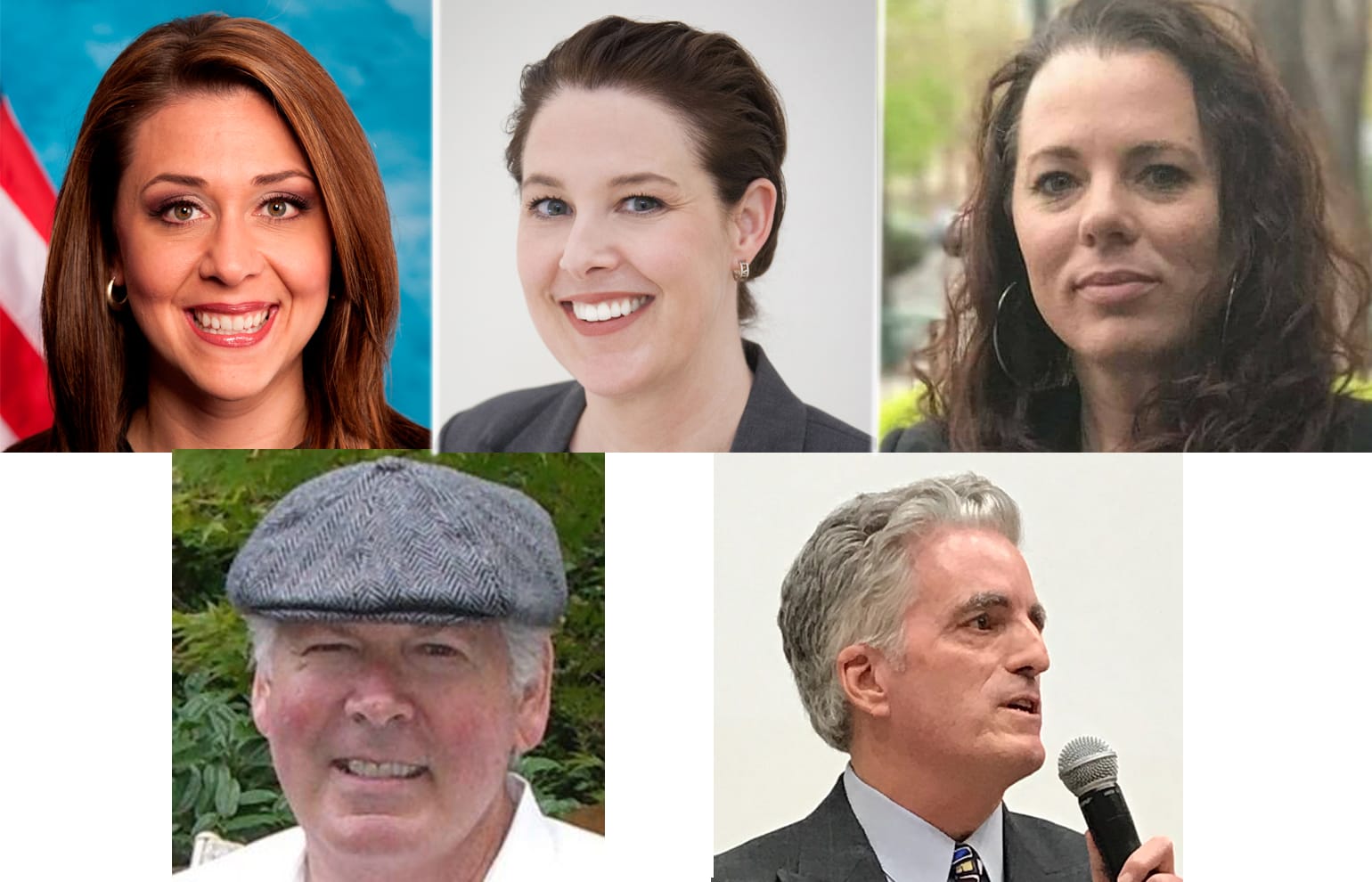 A developer is asking city officials to rescind a decade-old agreement that he says has hamstrung his ability to build on land he owns off Southeast Mill Plain Boulevard and Southeast Hearthwood Boulevard. Read story