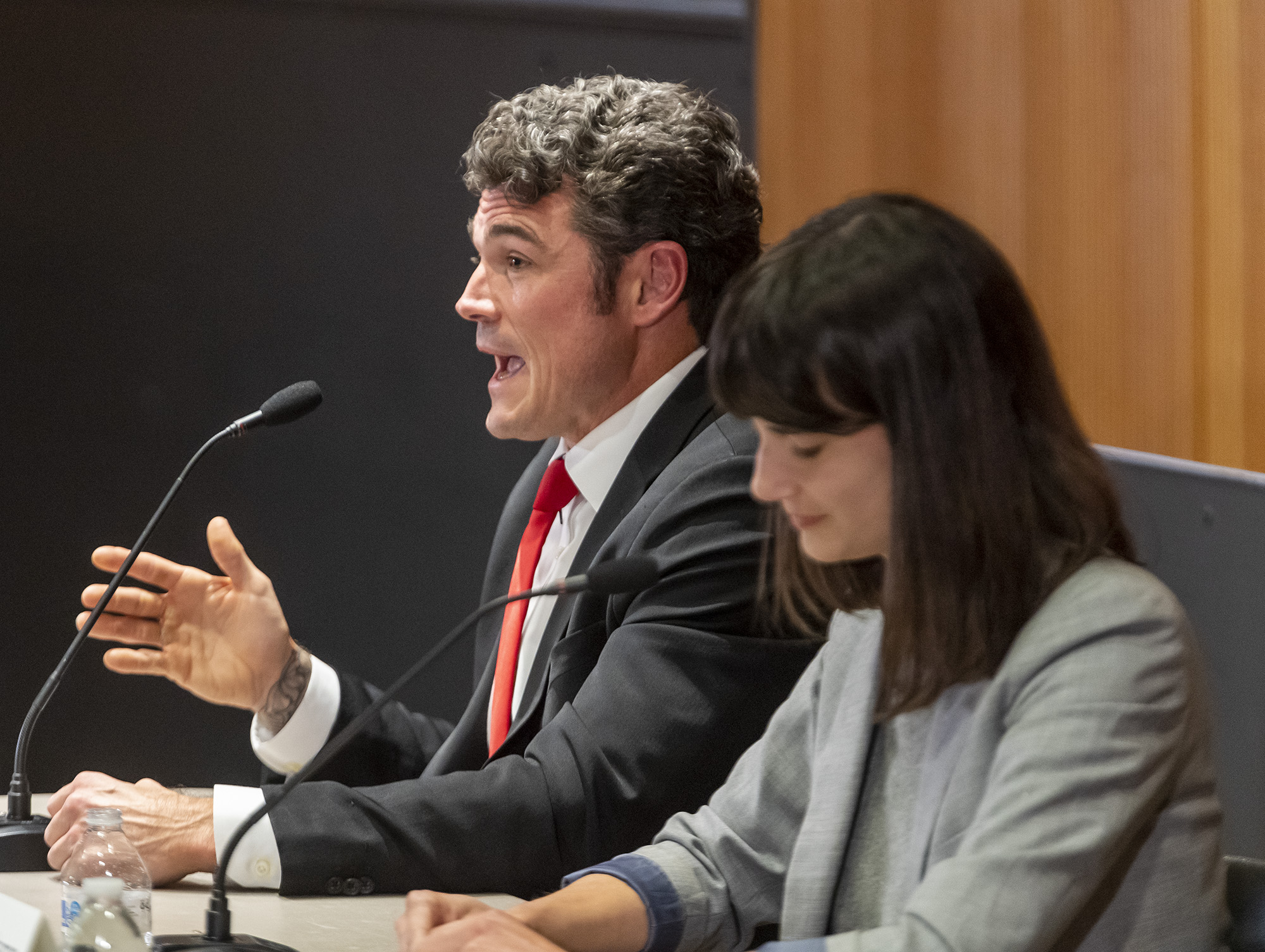 Foragers gather goods from the ground in Northwest

At the end of Northwest Lower River Road, the pavement comes to a halt, but a worn foot trail continues to a magnificent white oak. Read story

SmartAsset, a company focused on publishing financial advice informed by data, has ranked Vancouver as America’s fifth-best city for military retirees. Vancouver, which Census data reported had nearly 12,000 veteran residents in 2020, was honored for the second year in a row. Read story