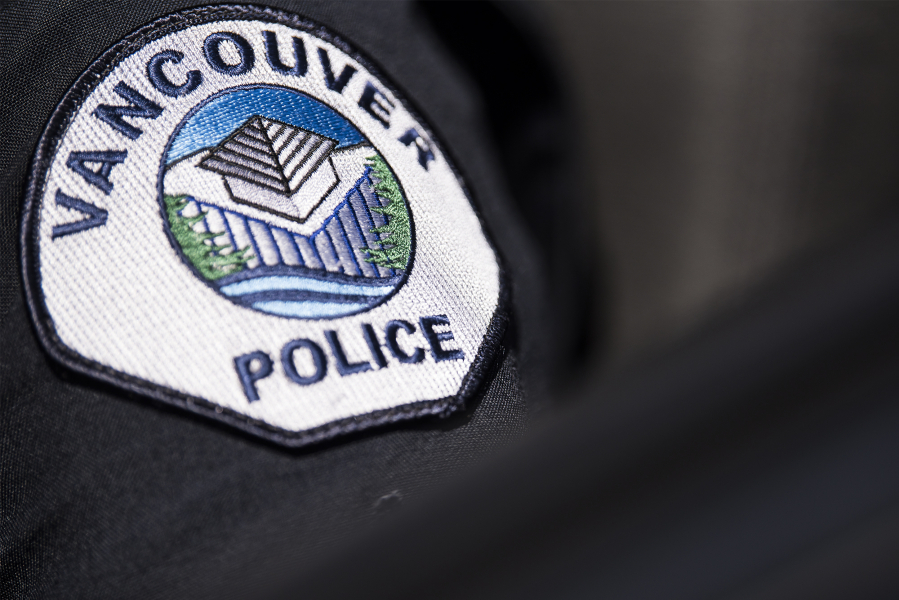 Members of the Vancouver Police Officers Guild will see a 6 percent pay increase in 2023 along with other benefits following the guild’s contract approval with the city of Vancouver. Read story

One by one, service dogs and their veteran owners filed into Vancouver Mall to display their discipline and loyalty to one another. Read story

As the country’s labor crunch was at its peak in 2021, the city of Vancouver encountered its own hurdles — a reality reflected in a recent state audit identifying deficiencies in the city’s financial statements. Read story

Vancouver could become one of many areas nationwide witnessing an emergence of mega warehouses, as more than 35 acres at its westernmost point are being considered for such a development. Read story

Years after a Battle Ground contractor released polluted stormwater into a tributary of the East Fork Lewis River, the company now must pay thousands for its violations. Read story

Repair Clark County volunteers to tinker til it ticks at in-person, remote sessions

A loose sweater string or a sly, ever-growing tear. A clock that lost its tick, leading someone to forget it was there. Read story