The fur was flying Saturday as some of the region’s top athletes showed off their skills at the Clark County Event Center at the Fairgrounds. These athletes just happen to have four legs and were competing at the Portland Agility Club trials. Read story

The U.S. Coast Guard made progress Saturday in its efforts to raise the Alert, one of two vessels that sank near the Interstate 5 Bridge. For the first time since the ship sank in November, most of it was now above water. Previously, only the ship’s mast and some of… Read story

Clark County residents can get assistance for septic system issues

Plans for a YMCA facility in Battle Ground made progress but also took a step backward this week. Read story 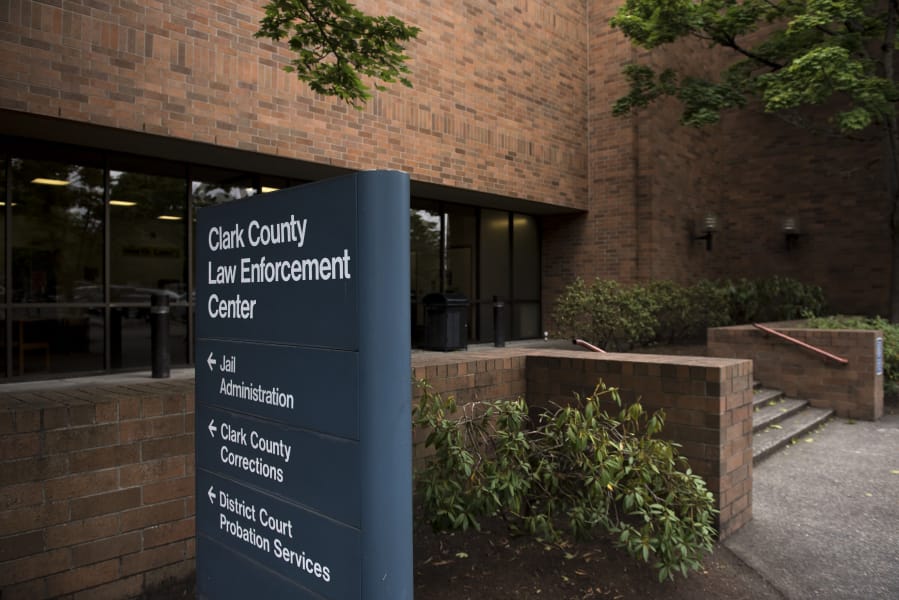 Despite requests from the public, including Clark County sheriff candidates Rey Reynolds and John Horch, to postpone its decision, the Clark County Council on Tuesday unanimously approved creating a new Jail Services department that will take over management of the county jail. Read story 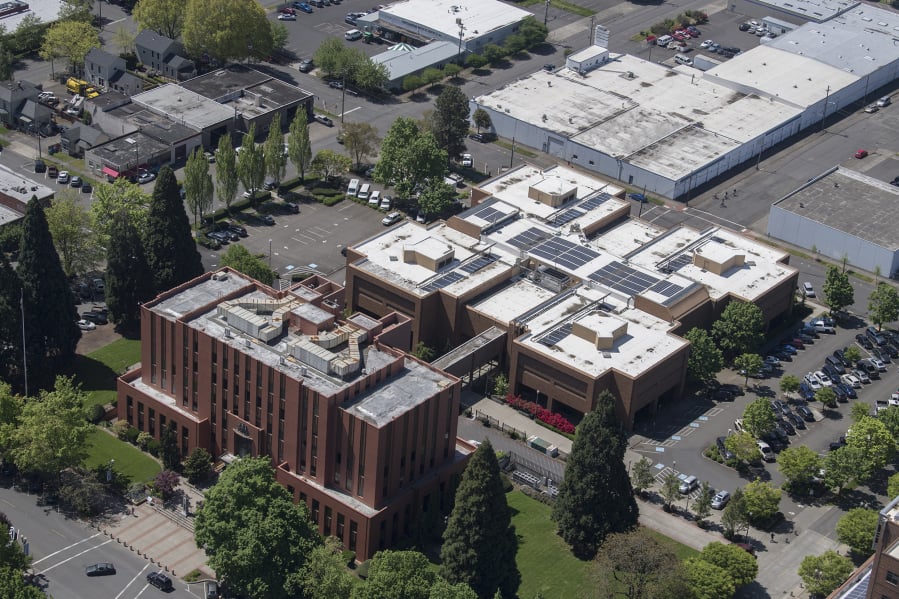 At its meeting Tuesday evening, the Clark County Council will review a proposed resolution to create a new jail services department. The resolution, which was brought to the council by County Manager Kathleen Otto, is the first step toward transitioning management of the Clark County Jail away from the Clark… Read story

One of Clark County’s few remaining centennial farms has reached a major milestone. The Zimmerman family and Bi-Zi Farms will celebrate 150 years of farming on Sunday with a special anniversary party open to the public. Read story

The Clark County Board of Health is seeking applicants for a volunteer position on the Public Health Advisory Council. Read story

Drivers planning to use Northwest 11th Avenue next week may need to allow for some extra drive time. Read story