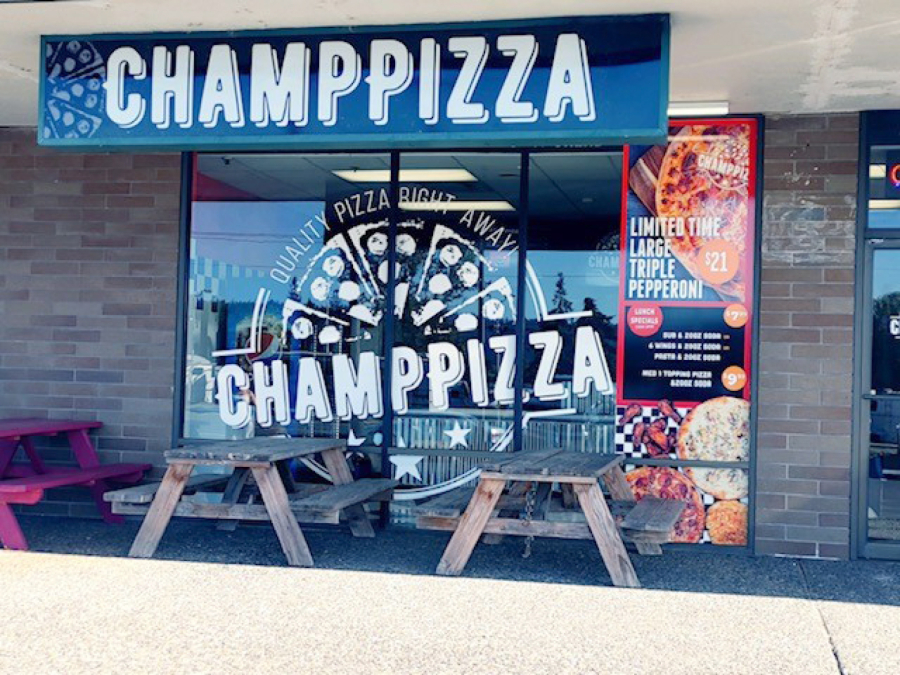 Tyson Cook had never worked in a restaurant before starting Champ Pizza. But armed with a mixer and links to YouTube videos, he found his dough recipe. With his dough, passion for sports and dedication to quality ingredients, the restaurant boomed. Now, a sixth location in less than two years… Read story 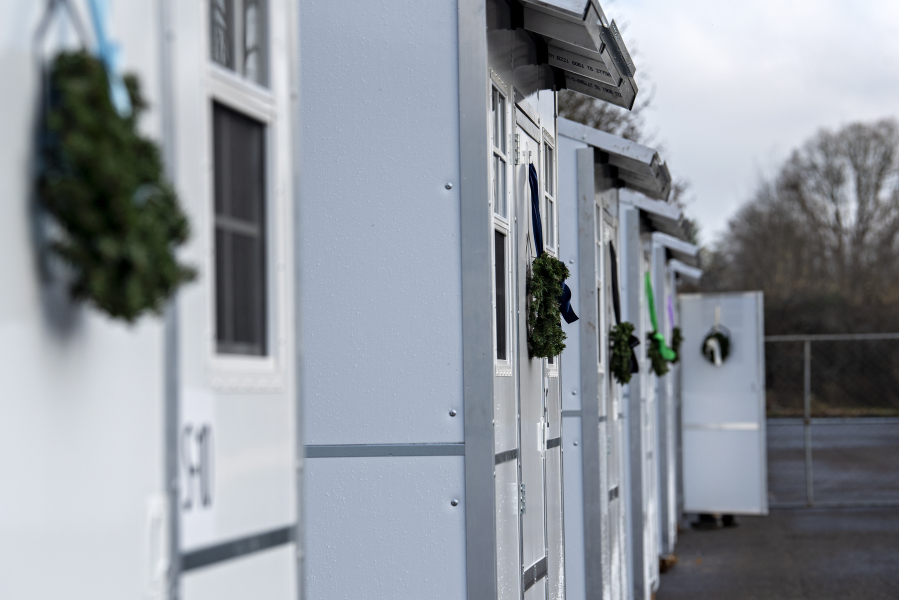 Vancouver’s City Attorney’s Office is prepared to fight the lawsuit that developer Herontide II LLC filed last week against the city for blocking access to its development near the North Image Safe Stay Community. Read story 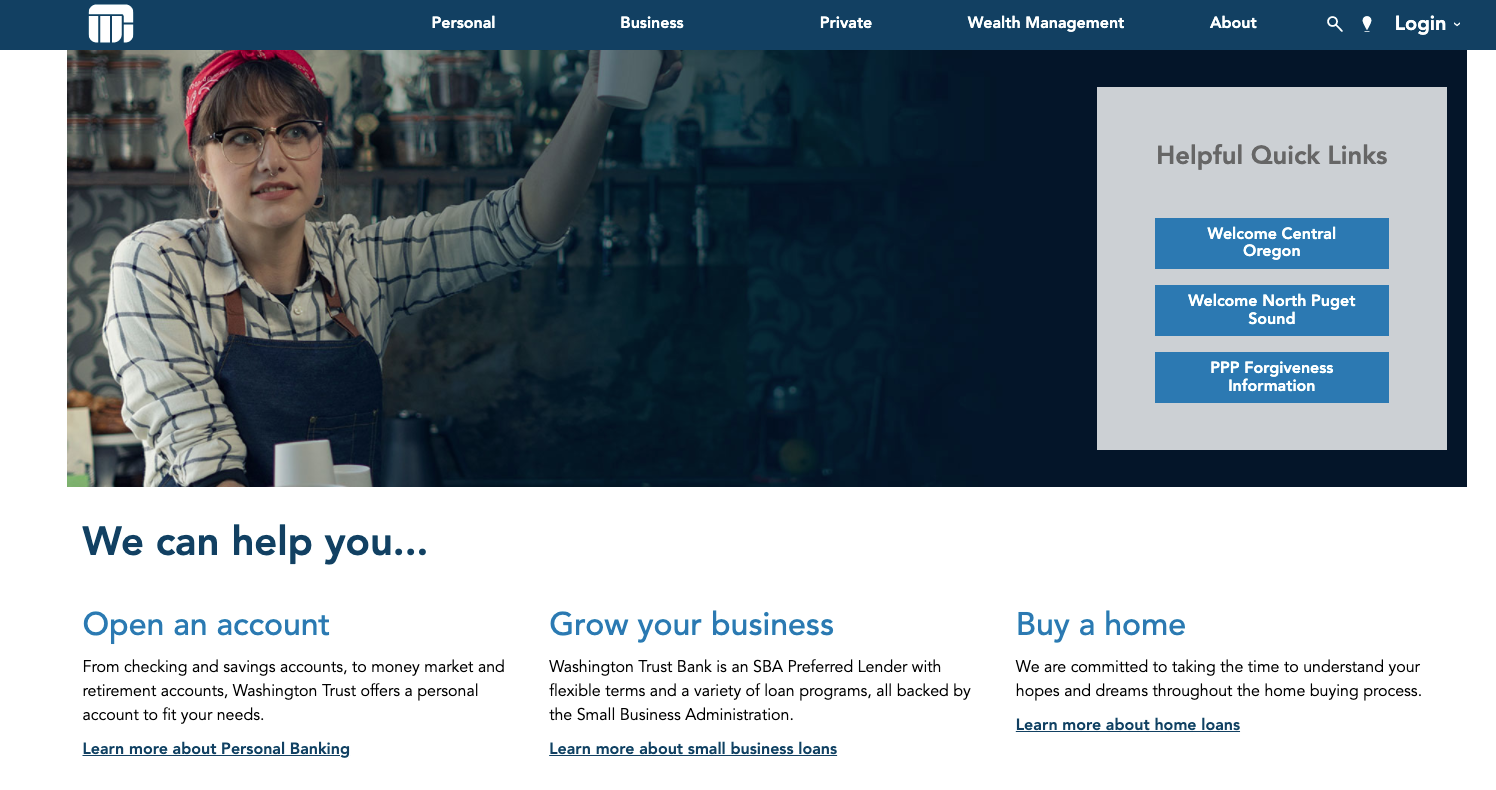 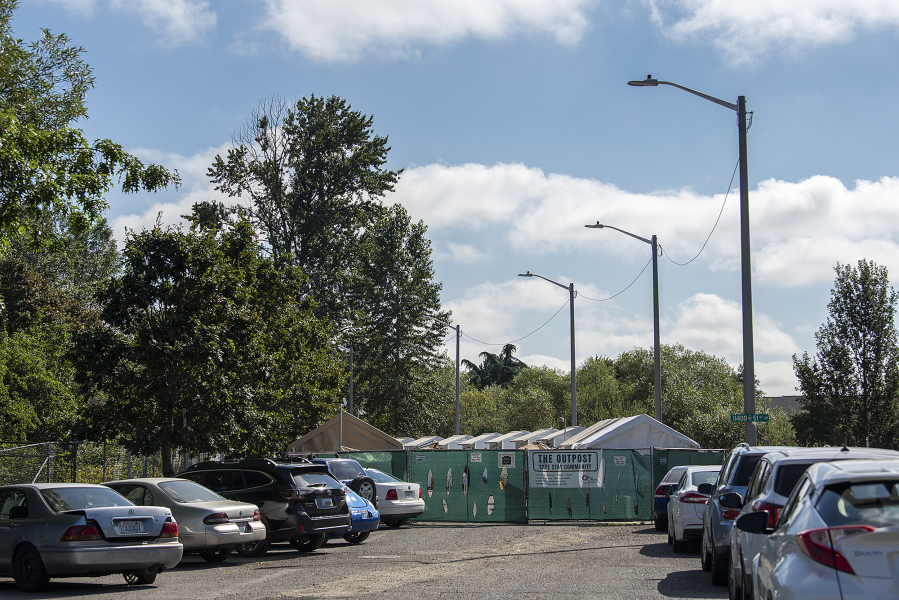 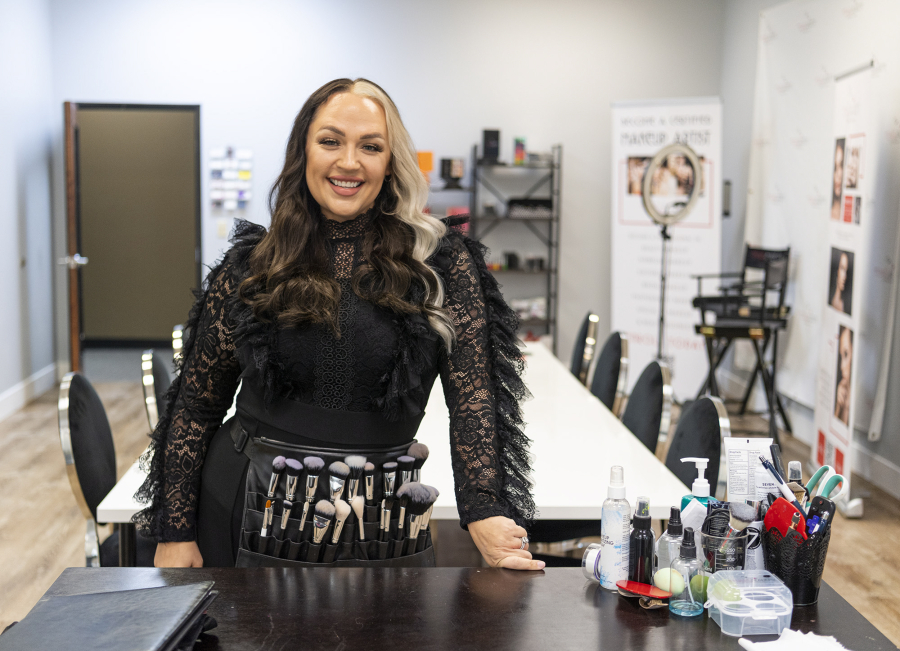 Cedar Lapp-Ngauamo, owner of Cedar’s Academy of Makeup Artistry in downtown Vancouver, recently used her business prowess to compete with 59 other entrepreneurs around the country in the reality series “The Blox.” Read story 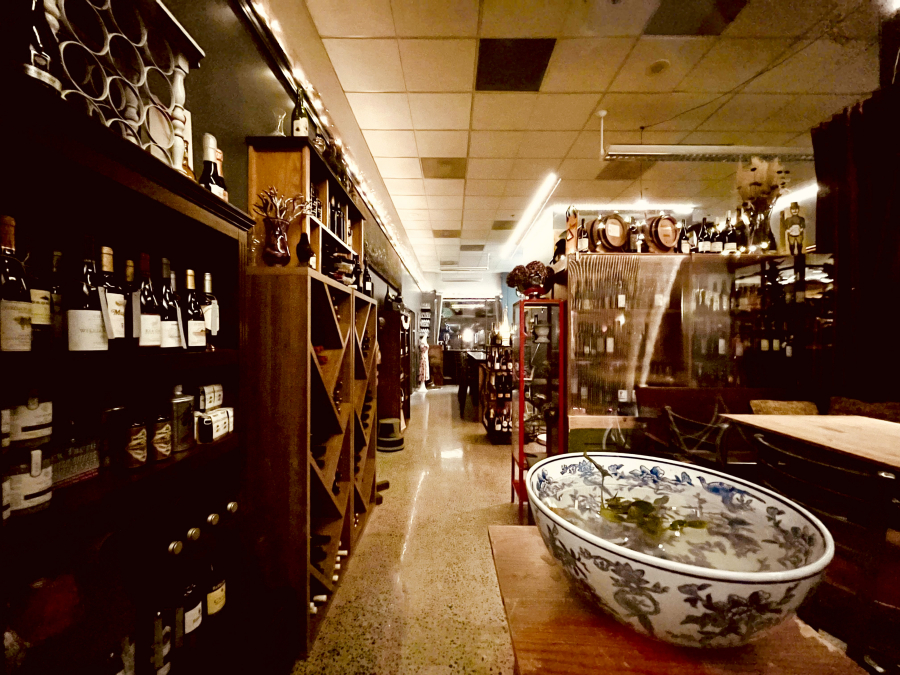 Niche Wine Bar and Bistro has been a staple in downtown Vancouver for 12 years, and now it has a new address. Read story 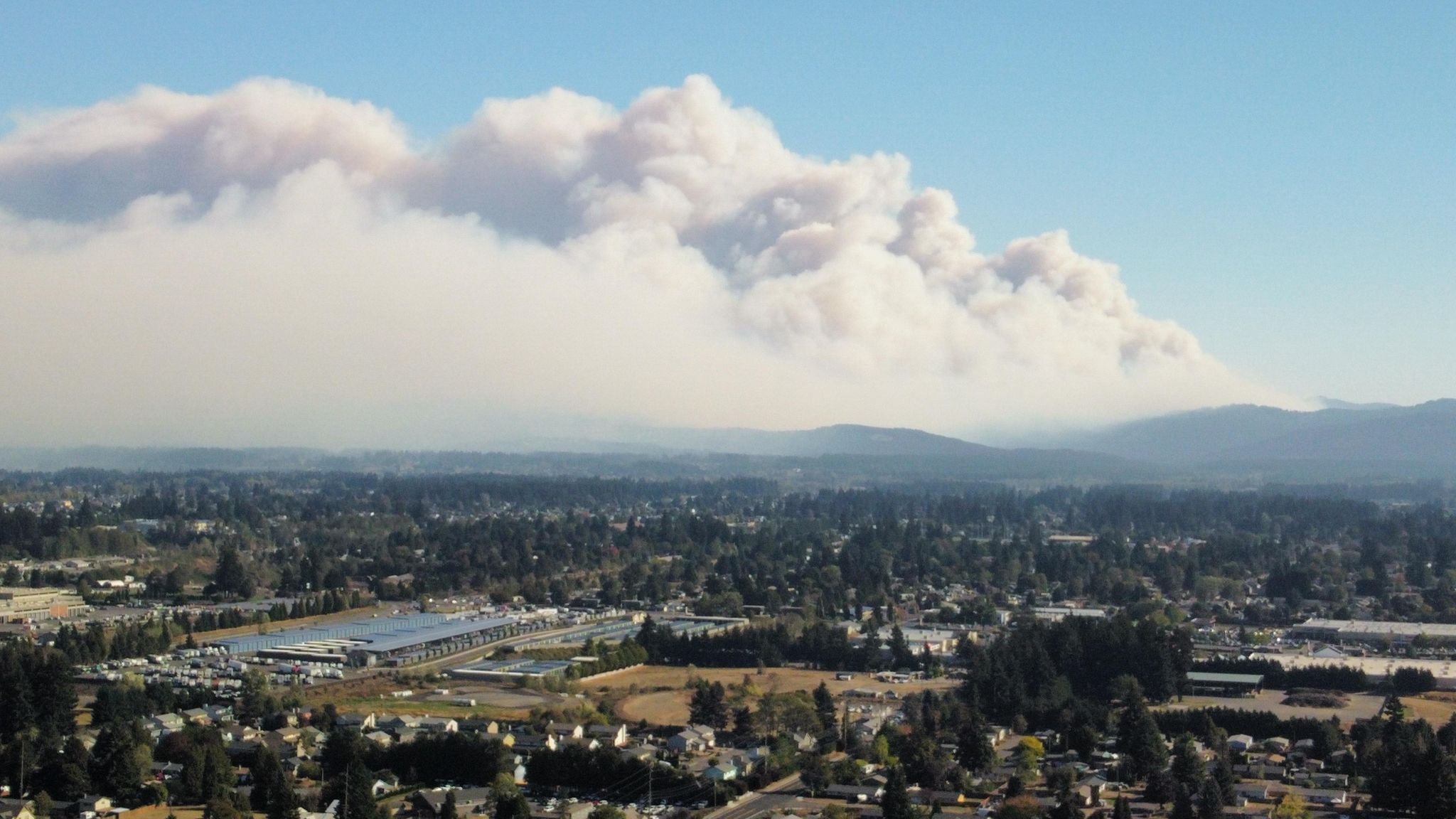 The Nakia Creek Fire in east Clark County exploded in size on Sunday, prompting a significant expansion of mandatory evacuation zones affecting about 2,903 residences in the rural outskirts of Camas and Washougal and warning zones affecting 33,782 residents extending as far as Hockinson and east Vancouver. Read story

A reckless driver fleeing a Clark County sheriff’s traffic stop caused a serious crash late Friday in what a passenger said was a desire to see if “defunded” authorities would pursue them, according to the Clark County Sheriff’s Office. Read story 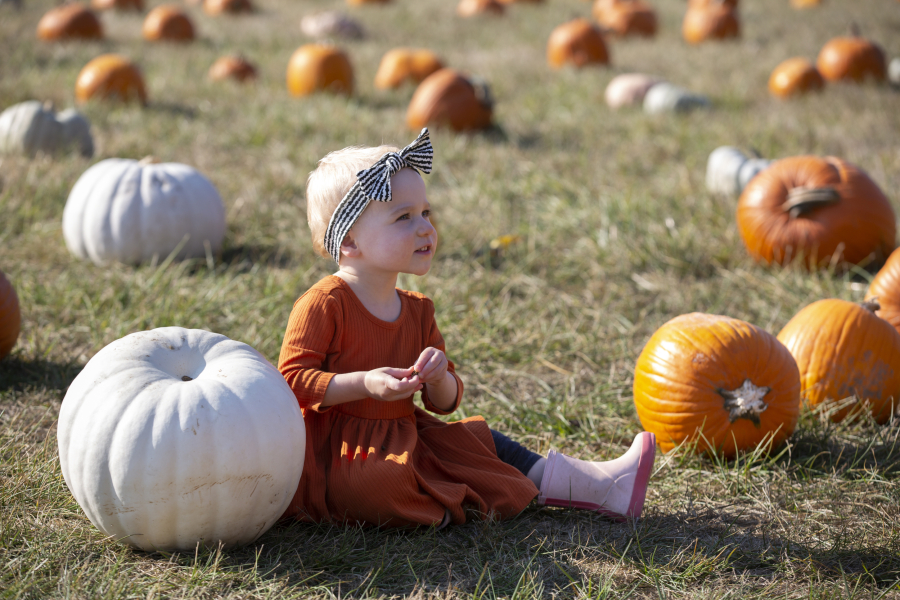 A warm breeze blew through the air Saturday morning at Pomeroy Farm. It carried the scent of hay, leading attendees at the farm’s annual Pumpkin Lane event to a barn hosting kids’ activities — a grain box filled with toy tractors and sand toys, and a hay bale maze. Read story 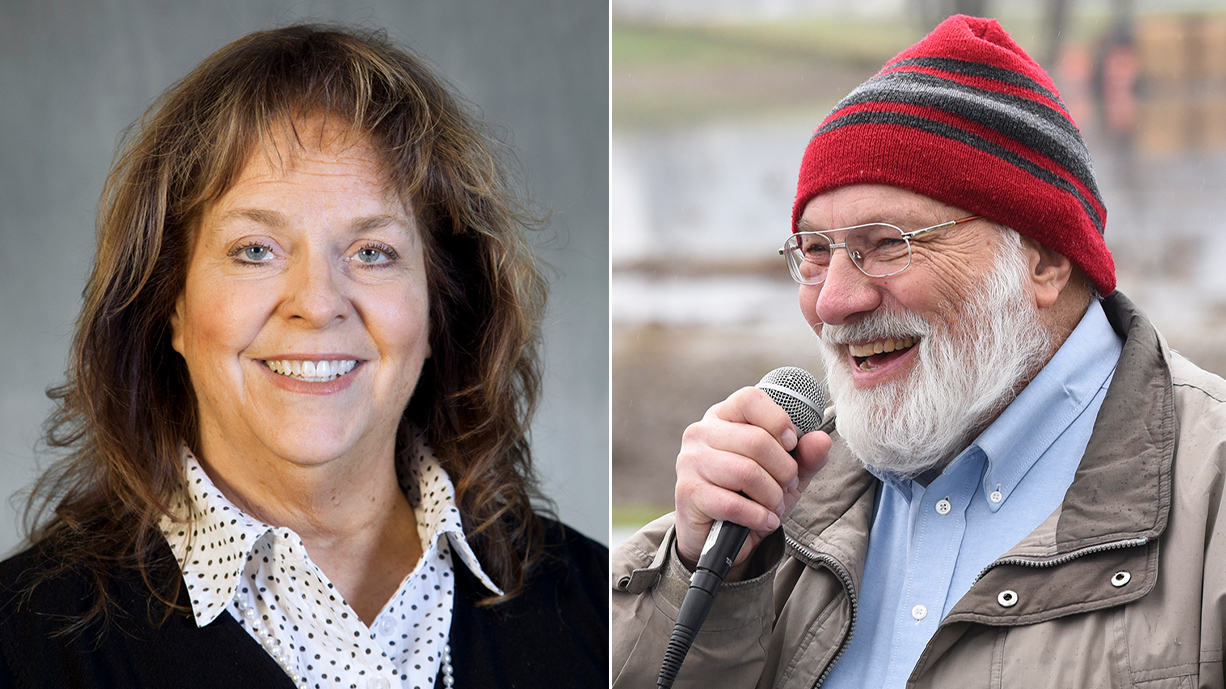 With aggressive state requirements to become greenhouse gas emissions neutral, the future for Clark Public Utilities is green. The question is, how will the utility do it? That’s a topic the two vying for a seat on the utility’s commission were asked to speak to. Read story