Initial results will be announced about 8:30pm. 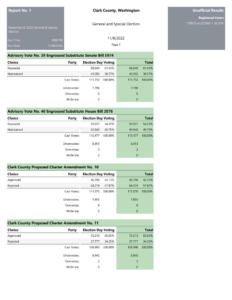 Not sure which district you're in? Find out here. 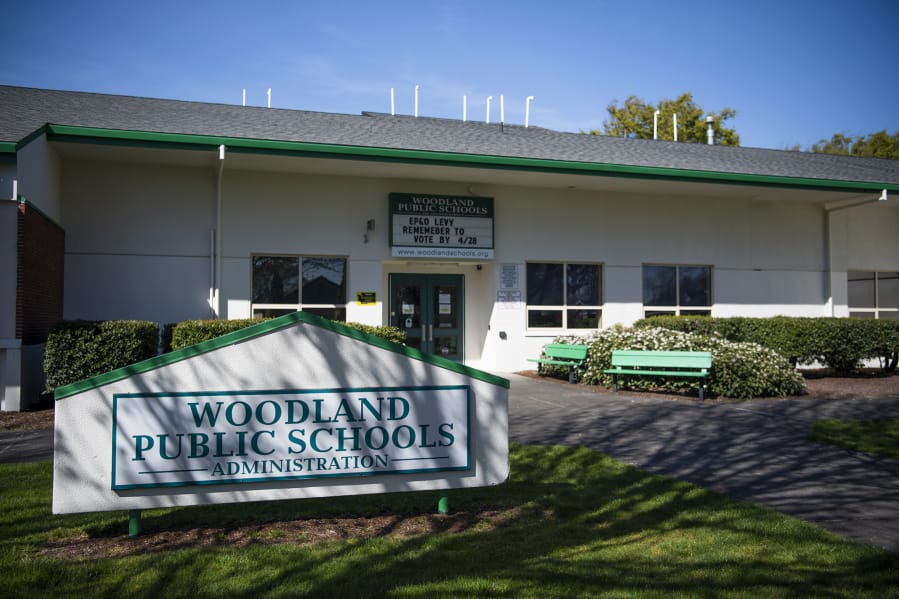 Though the fog of the November 2022 general election has cleared, some voters in Clark County will return to the polls to decide on a handful of local measures in an upcoming Feb. 14 special election. Among the measures on the upcoming ballot is a replacement education and operations levy… Read story

Sen. Patty Murray, for now, is second in line for presidency