Assuming the court strikes down the Roe v. Wade decision, state laws would determine abortion rights. Abortion has been legal in Washington state since a 1970 referendum. A 1991 ballot measure, also approved by voters, declared a woman’s right to choose physician-performed abortion. Oregon has similar laws in place.

At the Clark County Courthouse, the group waved signs promoting Planned Parenthood and women’s rights, and encouraged passing motorists to honk their horns. Some used chalk to write pro-choice messages on the sidewalk.

“This erosion of our rights is really big,” said Elsie Herring of Vancouver, who left a chalk message. “I think this is a slippery slope to a really dystopian future.” 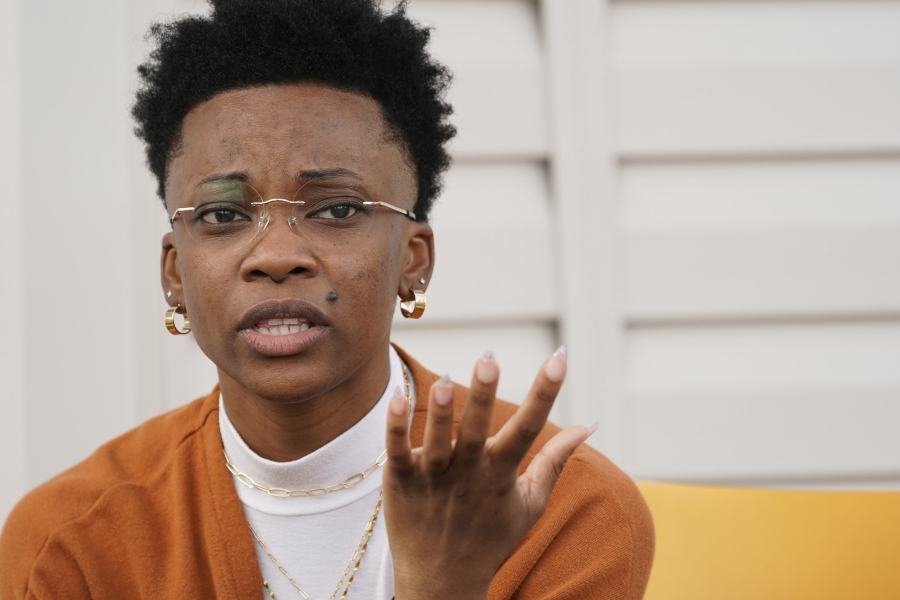 With abortion in jeopardy, minority women have most to lose
If you are Black or Hispanic in a conservative state that already limits access to abortions, you are far more likely… 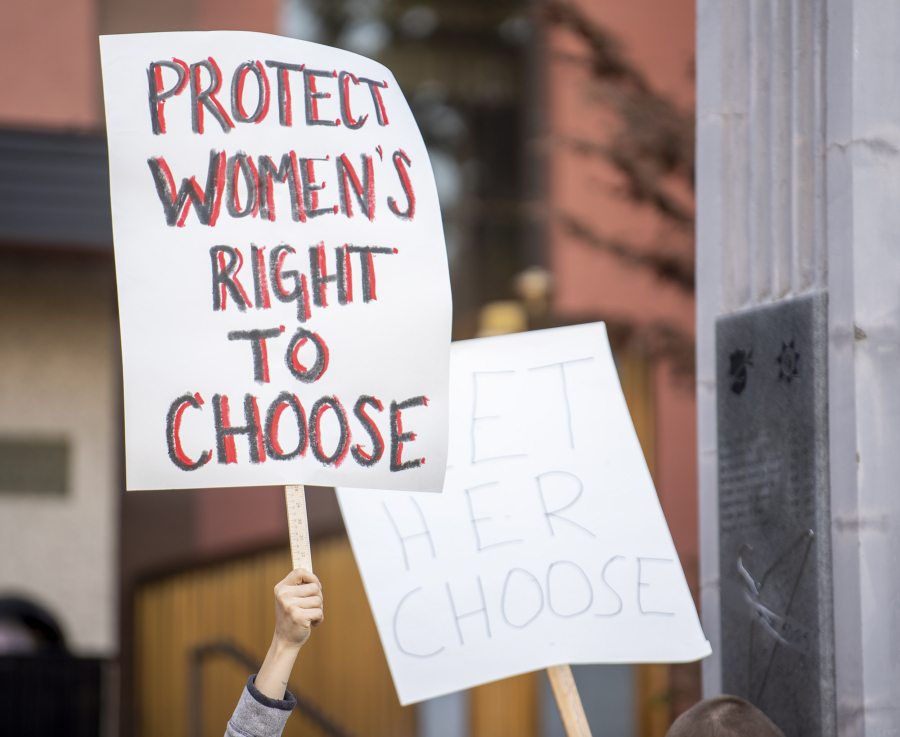 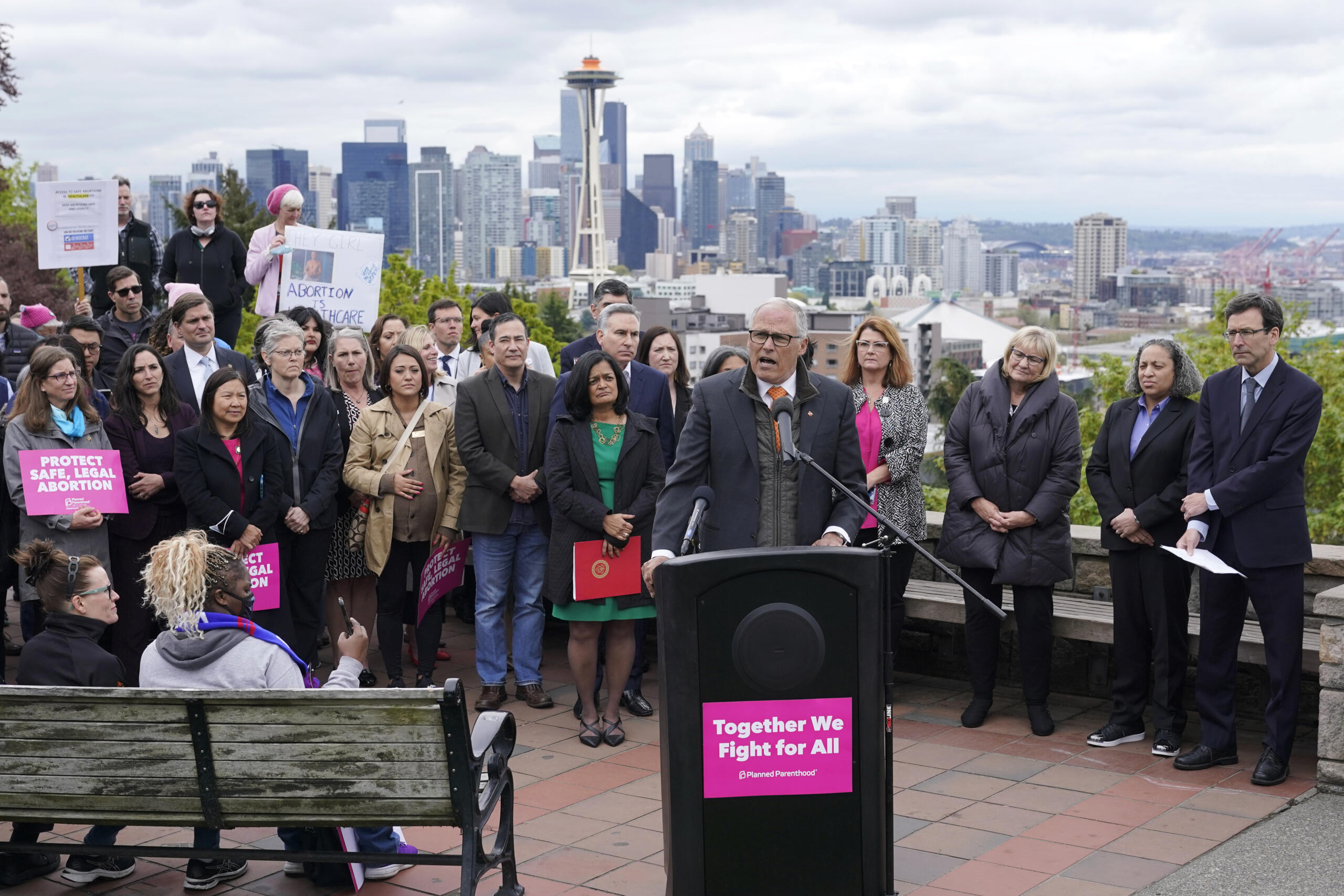