NORTH BEND — Most rarely take note of the subtle “lub-dub” in their chest. A steady drum, rising and falling with emotions.

But Marie Riley always considered her heart’s rhythm more than just lifelong background noise. For as long as she can remember, a beat out of sync has been something to fear.

Riley has a set of four heart defects, known collectively as Tetralogy of Fallot. Her diagnosis marked the beginning of her life — and the first chapter in a history of cardiac complications.

“I never knew anything different,” said Riley, 42, who lives in rural King County. “I had a heart defect, and that’s what I was born with. I don’t think I ever really asked why.”

Riley was one of three plaintiffs in a set of lawsuits against Boeing, alleging their birth defects are the result of chemicals their parents handled while working at factories in the Puget Sound region. 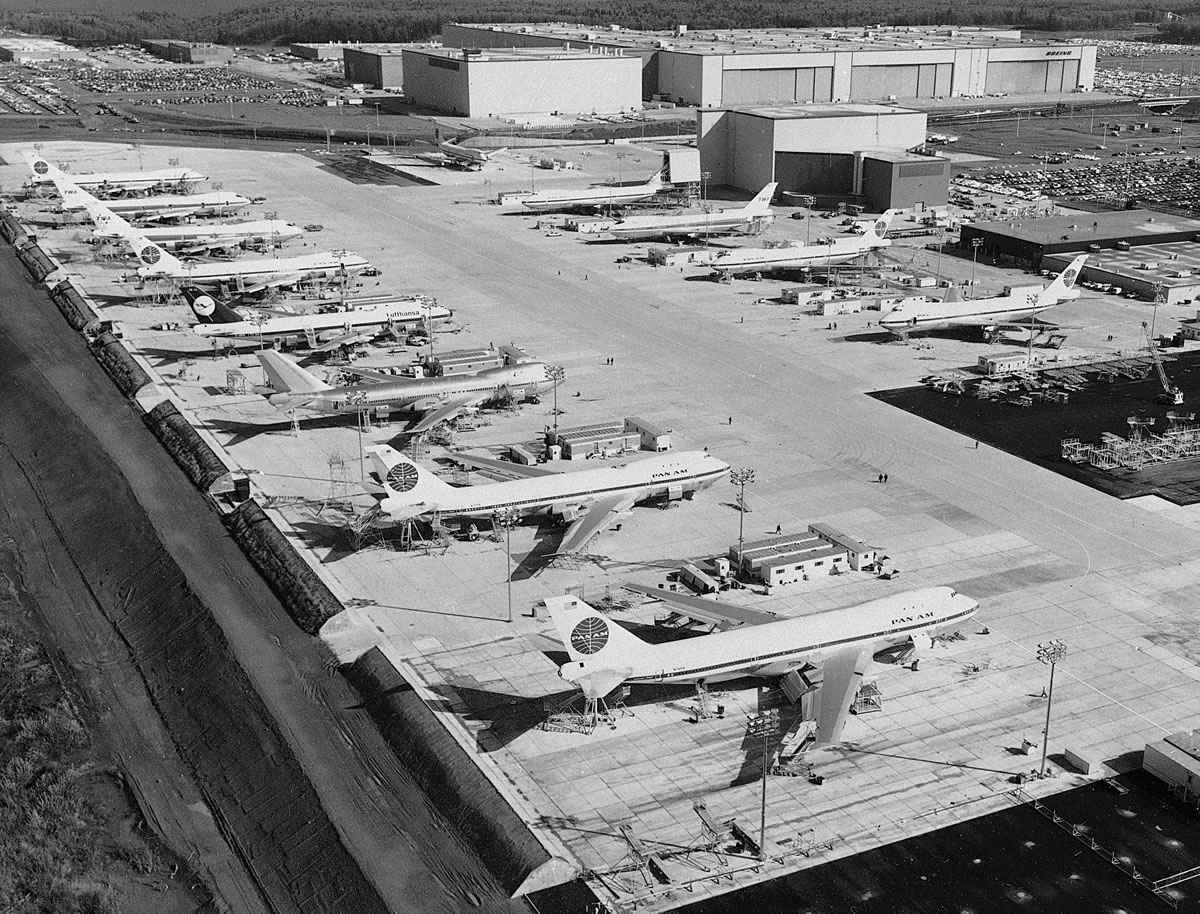 Secret files reveal Boeing doctor warned of toxic risks, birth defects
On March 18, 1980, one of Boeing’s top doctors made “a rather disastrous attempt” to alert company leadership to a problem that could…

Late last month, the Boeing Co. and Riley reached terms of an out-of-court settlement for an undisclosed amount, according to a motion filed in King County Superior Court on Nov. 7. The two other lawsuits, filed by children of mechanics at Boeing’s Everett plant, are still pending.

When she was in the womb, her mother manufactured circuit boards at the company’s Electronics Manufacturing Facility, which was once located on the east side of Boeing Field but has since been demolished.

Riley recalled first considering the cause of her condition six years ago, when her mother heard a radio ad from a law firm seeking workers in the aerospace and electronic industries who had children with birth defects. She and other plaintiffs are represented by Waters Kraus & Paul, which specializes in birth defect litigation.

Riley shared her story with The Daily Herald in July.

When she was 3, she had her first of two open-heart surgeries.

She remembers seeing doctors more than any of her siblings. They warned her not to push her physical limits.

Fainting spells started at the onset of her teenage years, when she began experiencing heartbeat abnormalities.

The first time it happened, she was sitting in the living room of her family home after playing with a friend in the cul-de-sac.

She lost consciousness while upright in an oversized chair, falling forward onto the floor. The impact jolted her heart out of the irregular rhythm, a doctor later surmised.

If instead she slumped backwards, she probably would have died — it likely wouldn’t have been enough to reset the beat, the doctor told her.

In those episodes, the electrical impulses from her brain, meant to tell the heart to pump, were instead getting stuck pulsating on the scar tissue from her heart surgery, she explained.

So doctors tried to solve the problem with electophysiology treatments, which involved using catheters — thin, flexible tubes — to cauterize parts of the heart and try to reroute the signals.

Secret files reveal Boeing doctor warned of toxic risks, birth defects
On March 18, 1980, one of Boeing’s top doctors made “a rather disastrous attempt” to alert company leadership to a problem that could…

She had these surgical procedures throughout her teens, but they never worked.

When she moved into her college dorm, she taught her roommate how to use an automated external defibrillator to shock her back to life if things went wrong.

She joked about it with her friends. Her nickname was “Clear.”

“Sometimes I can minimize some of those things,” she said, “because it was just how I had to live.”

A small defibrillator was implanted in her chest in her early 20s.

She was in a kickboxing class the first time it triggered, delivering a shock to restore her heart’s regular rhythm. When she was 30 weeks pregnant with her first child, the defibrillator wire broke, requiring emergency repair surgery.

“If anything happens, save my baby,” she told the doctors.

The scariest moments have come with motherhood, she said. Her mortality became more real when she had her two daughters, now 9 and 12.

“You’re not living for yourself anymore,” she said. “I don’t want my kids to ever not have a mom.”

She recalled saying her goodbyes to them before undergoing her second open-heart surgery, at 33, to replace an atrophied cardiac valve. The memory is enough to bring tears to her eyes.

“It’s hard to relive some of those moments,” she said softly.

She’ll have to get the valve, and the defibrillator, replaced again. But she has learned to live with the fear of what will come next.