The Clark County Fire Marshal’s Office is asking for the public’s help identifying a vehicle and the people associated with it as part of the investigation into the cause of the Nakia Creek Fire.

The fire marshal’s office shared a video that was taken at about 3:30 p.m. Oct. 9 on a ridge near Larch Mountain, according to a news release. The video depicts a vehicle before panning over to a plume of smoke rising on a hillside.

“We are looking for what we believe is a white or light-colored Subaru vehicle,” Assistant Fire Marshal Curtis Eavenson said in a news release. “Based on witness statements, we also believe there were two men and two women connected with this vehicle.”

Officials have previously said the fire, which reportedly started around 3:45 p.m. that day, was human caused, but the official cause remains under investigation.

Anyone who recognizes the vehicle or people in the video is asked to contact the Clark County Fire Marshal’s Office at 564-397-3320. 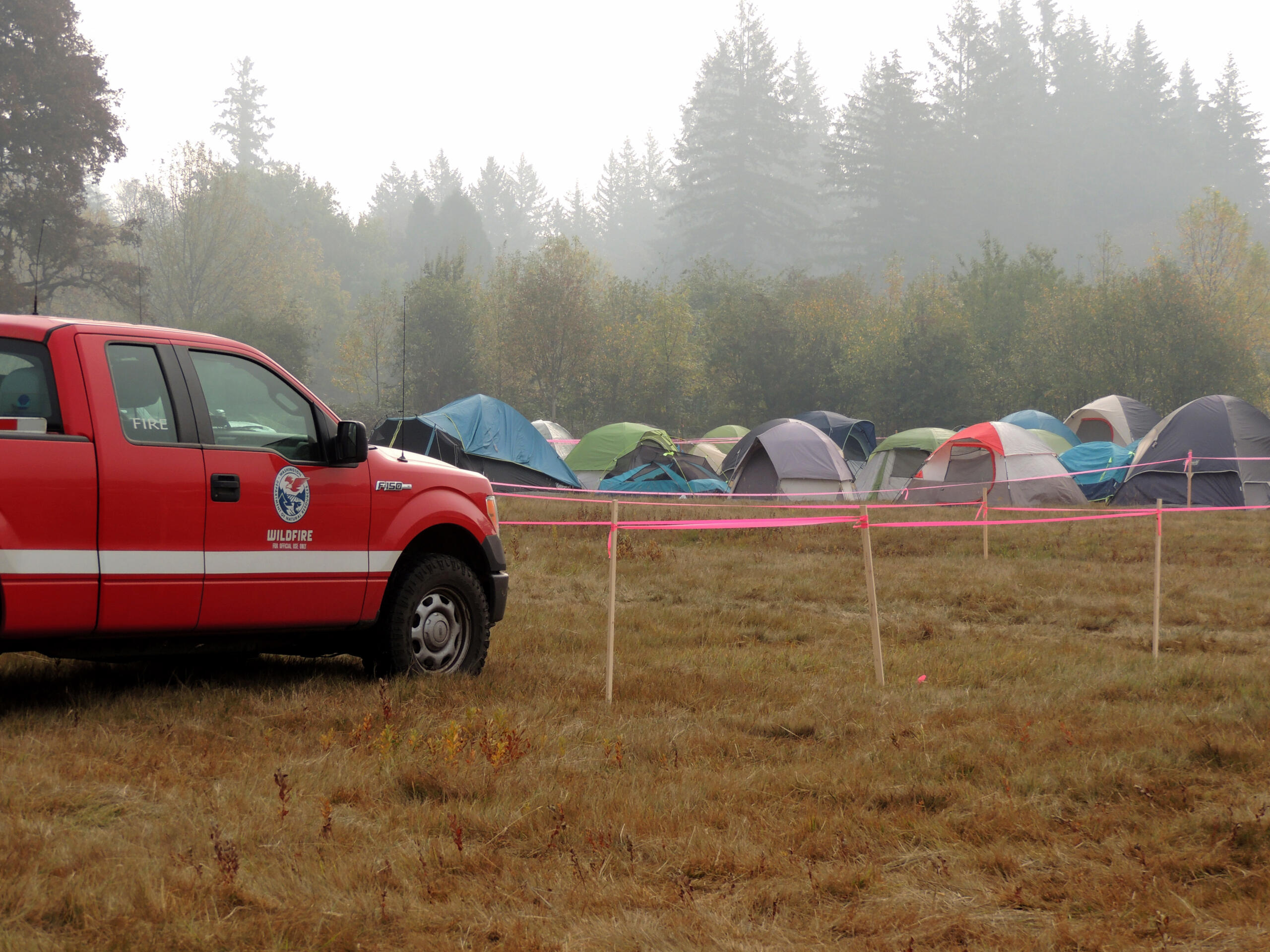 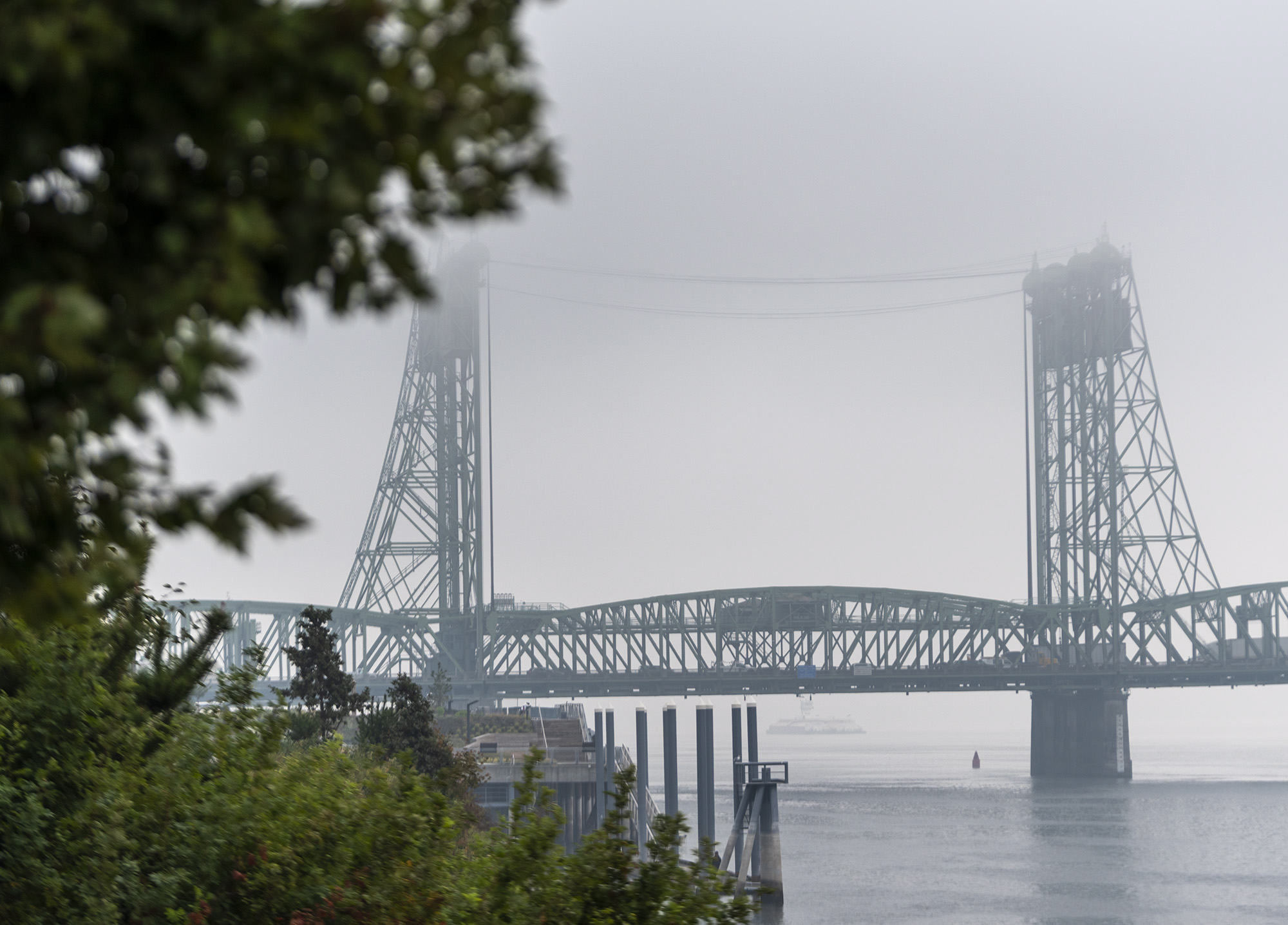 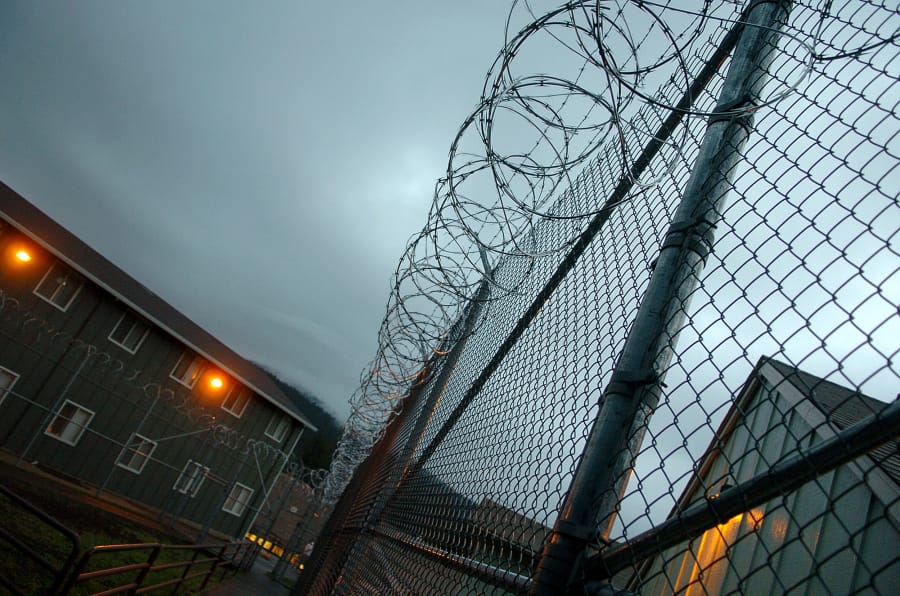 Larch prisoners remain offsite due to Nakia Creek Fire
Incarcerated individuals at Larch Corrections Center are settling into temporary housing after being evacuated Sunday from the minimum security facility, near Yacolt, due to the…