Within a day of flipping Washington’s 3rd Congressional District, Democrat Marie Gluesenkamp Perez was on a plane to Washington, D.C., for the first time since ninth grade. Read story

Republican Lori Chavez-DeRemer has won the open U.S. House seat in Oregon’s 5th Congressional District, flipping the district for the GOP in a hard-fought contest that drew millions in outside money to the state. Read story 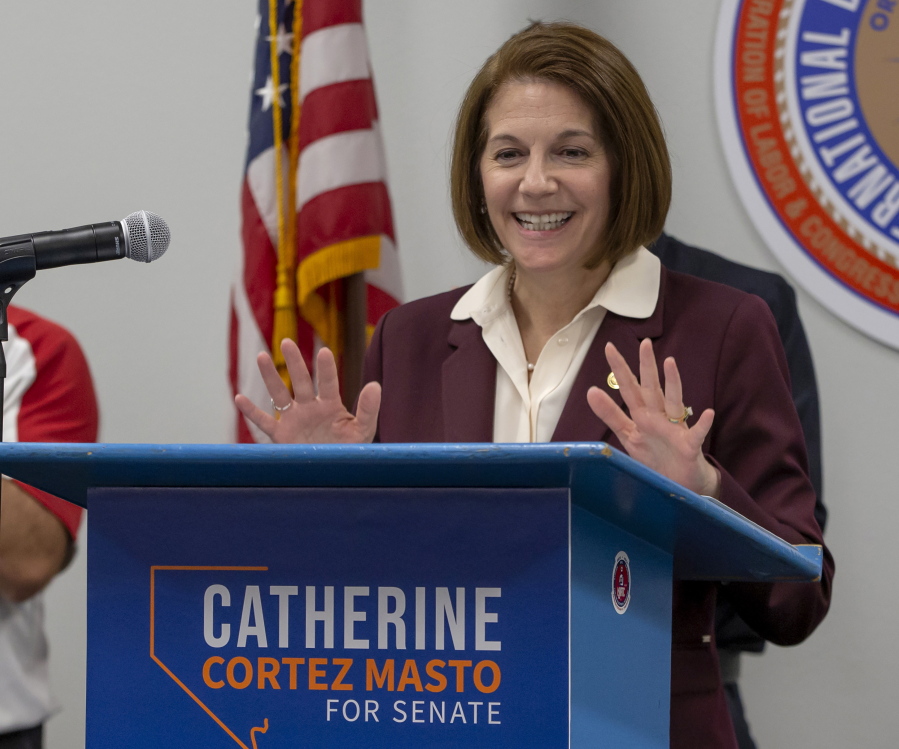 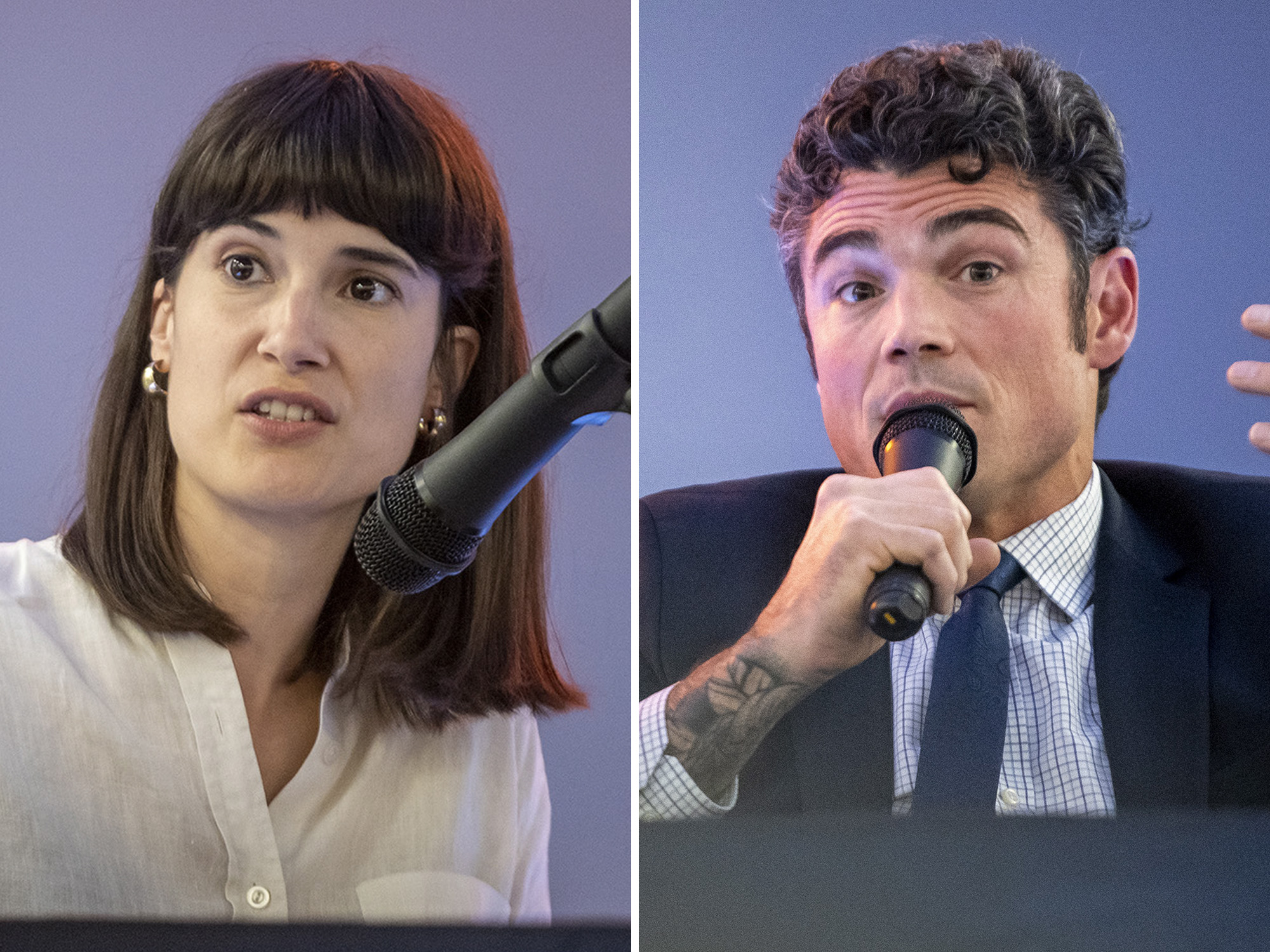 Incumbent Democrats completed a sweep Friday of three key swing seats in the western battleground state of Nevada that Republicans had targeted in their bid to take control of the U.S. House. Read story

Democratic Sen. Mark Kelly won his bid for reelection Friday in the crucial swing state of Arizona, defeating Republican venture capitalist Blake Masters to put his party one victory away from clinching control of the chamber for the next two years of Joe Biden’s presidency. Read story

Amid the high-turnout midterm election in Washington, local officials have been contending with a technical slowdown in VoteWA, the state's elections system. Read story

There are hundreds of thousands of votes left to count in Washington, where workers are processing ballots and mailed ballots are arriving at election centers. Read story