No. 12 overall seed Louisville stayed alive in the regional it is hosting with an 8-5 win over Oregon on Sunday. Read story

Savier Pinales had three hits, including a two-run double in the seventh inning that rallied Gonzaga to an 11-9 win over Wright State on Saturday in a loser-out game of the Blacksburg Regional. Read story

Colby Shade hit a three-run homer, Brennan Milone had five hits and Oregon rolled to an 18-6 win over Southeast Missouri State on Saturday in a loser-out game of the Louisville Regional. Read story 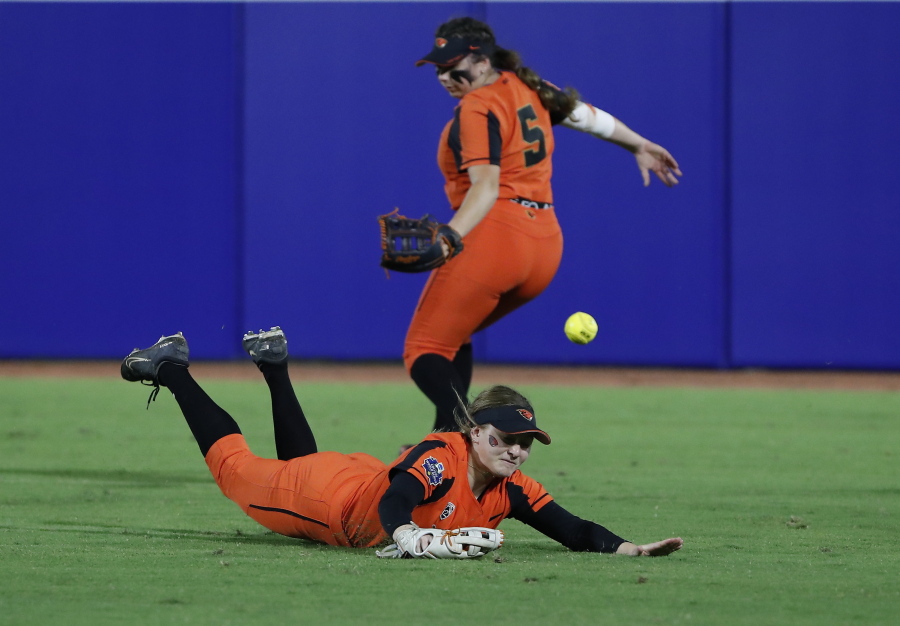 Matt Frey hit a go-ahead two-run home run in the top of the eighth inning to rally Michigan to an 8-6 victory over Oregon in the Louisville Regional on Friday. Read story 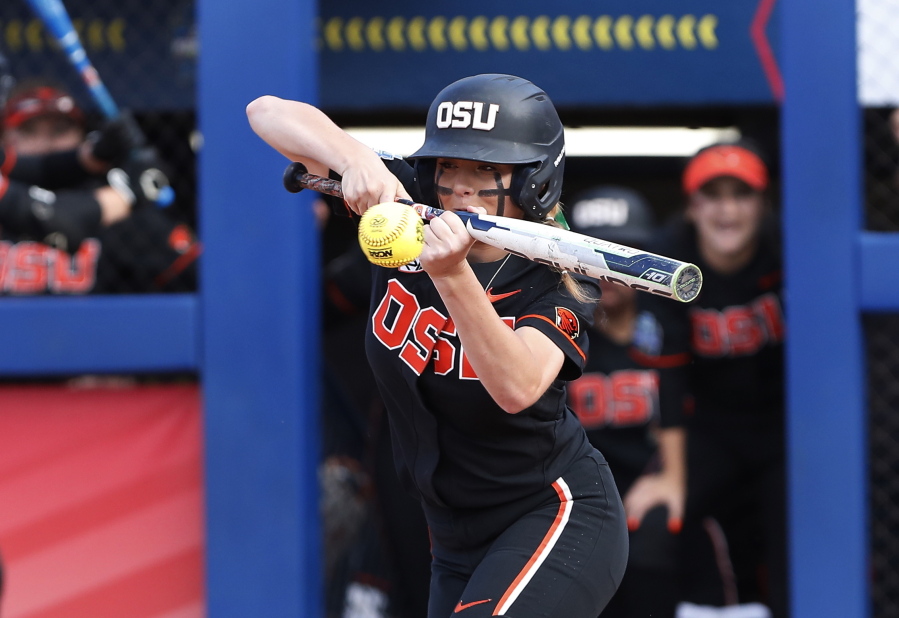 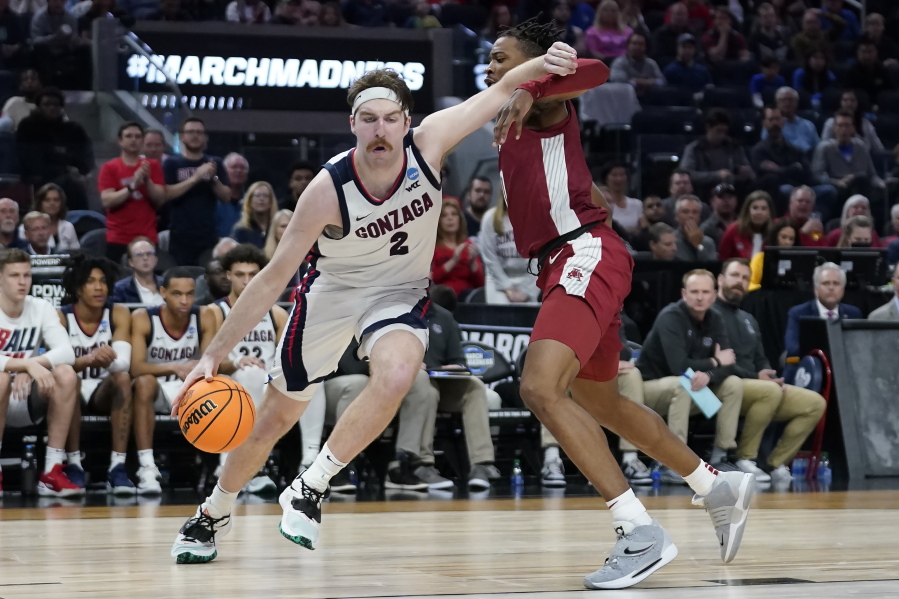 Star forward Drew Timme and wing Julian Strawther said Wednesday they will drop out of the NBA draft and return to the Gonzaga basketball team next season, a decision announced a day after guard Rasir Bolton also said he would return to the Bulldogs. Read story