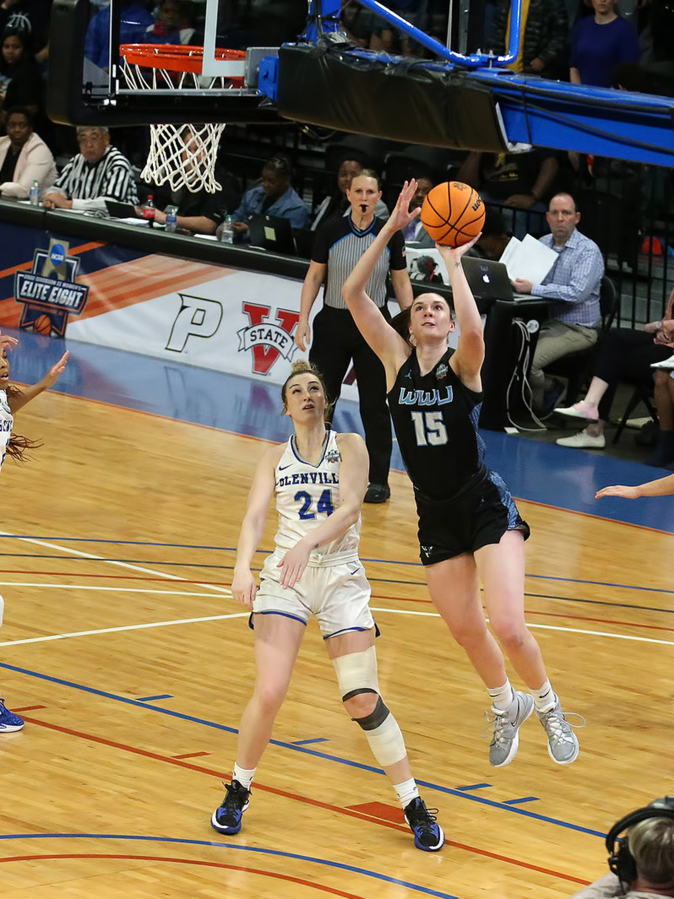 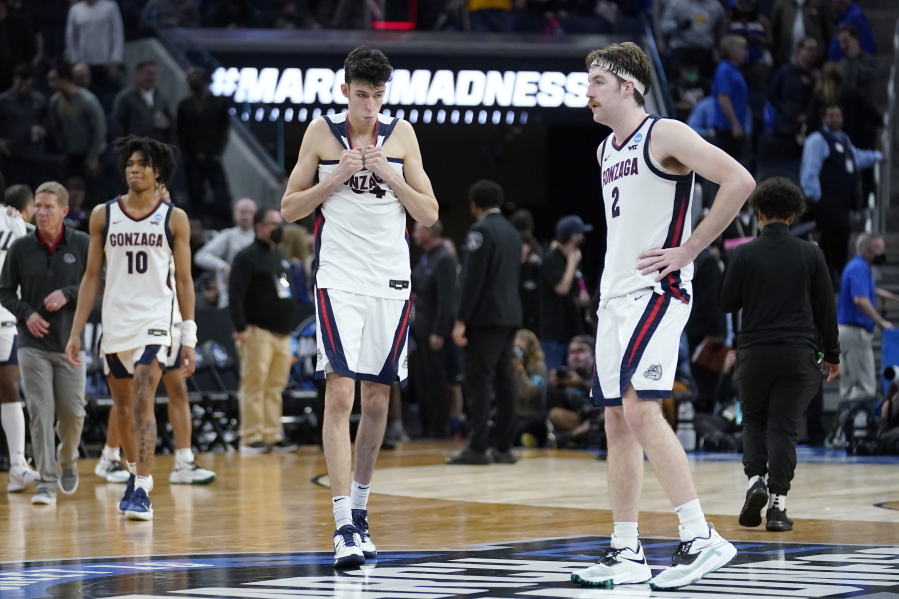 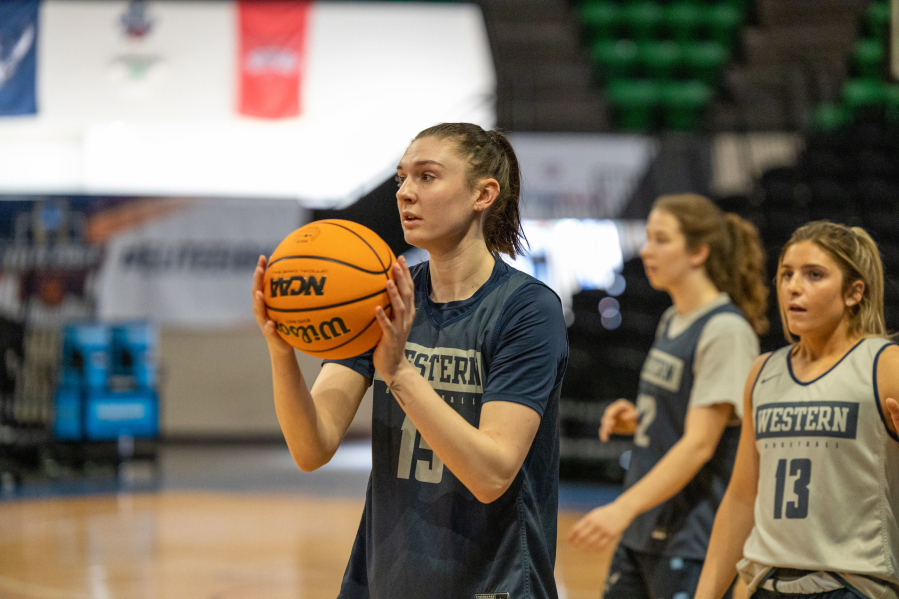 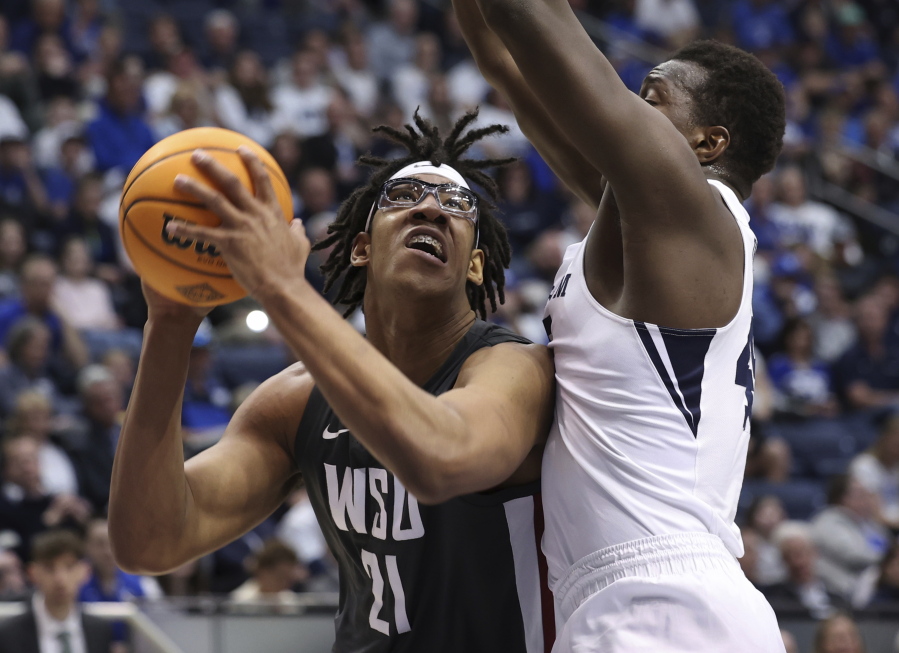 Michael Flowers had 27 points as Washington State beat BYU 77-58 in the quarterfinals of the NIT on Wednesday night. Read story 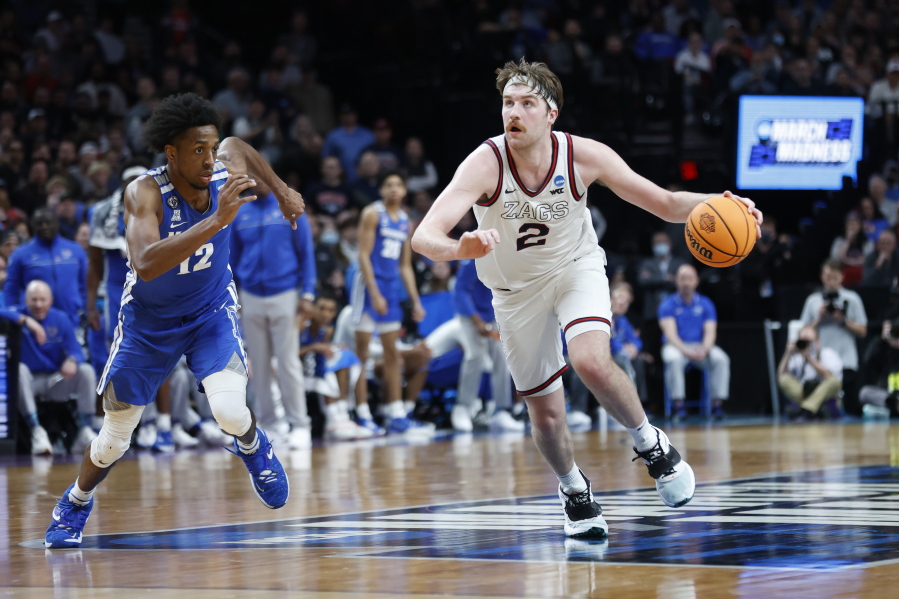 Drew Timme scored 21 of his 25 points in the second half, and top overall seed Gonzaga rallied from a 10-point halftime deficit to beat No. 9 seed Memphis 82-78 on Saturday night in the second round of the NCAA Tournament. Read story 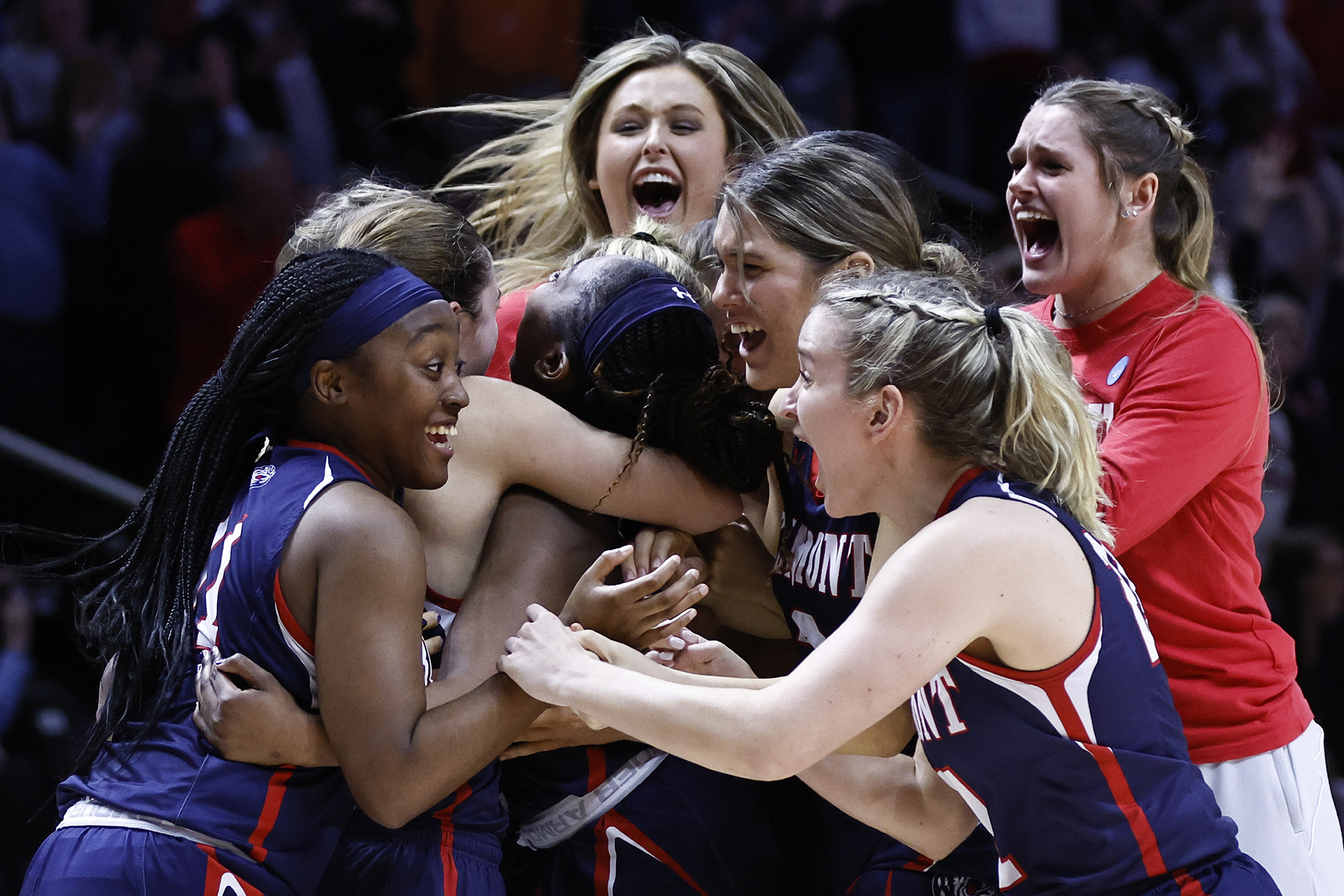 Destinee Wells knocked down a pair of free throws with 1:02 left in double overtime, and the Belmont Bruins knocked off No. 5 seed Oregon 73-70 Saturday for their second straight win as a 12 seed to open an NCAA Tournament. Read story 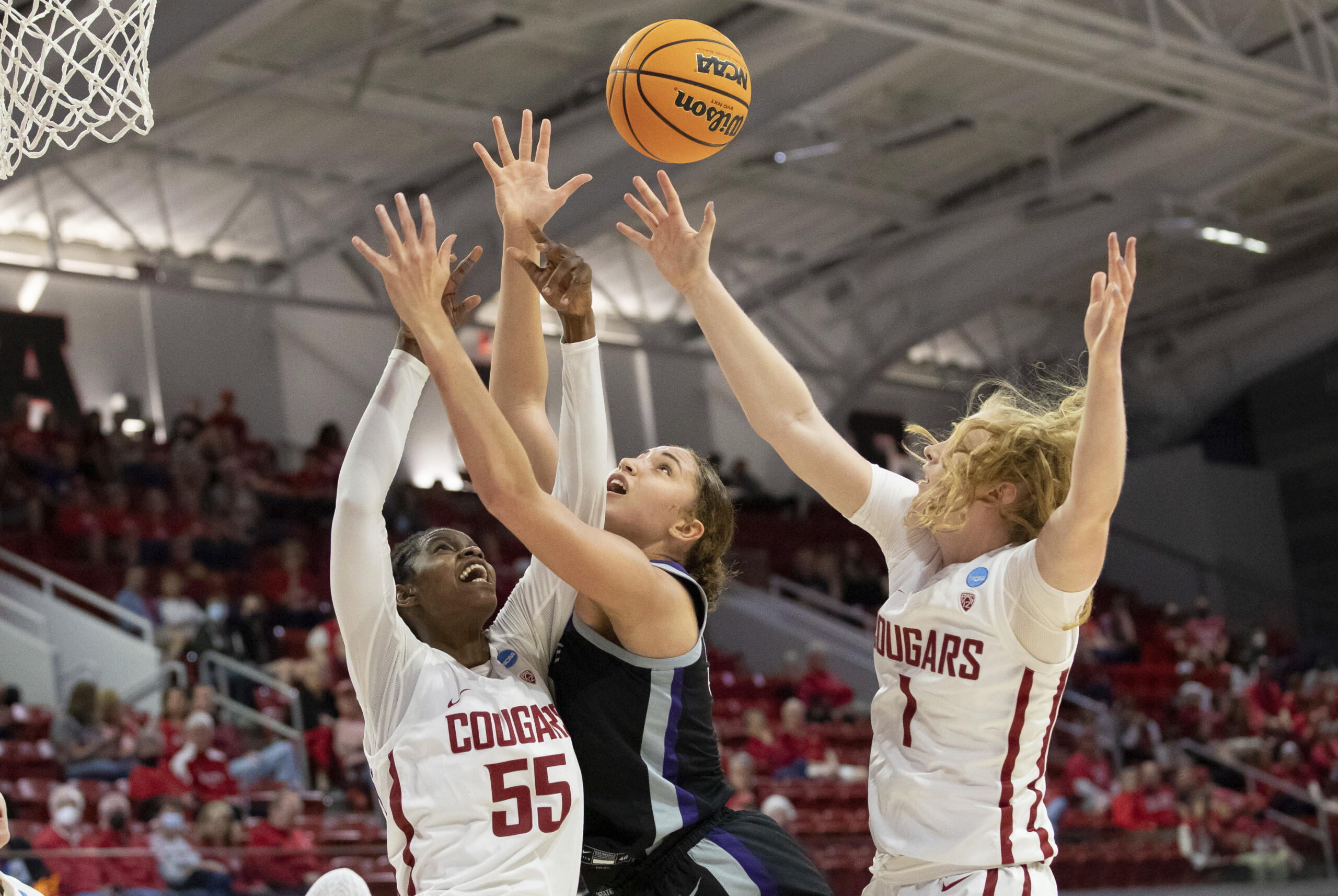 No. 9 Kansas State women knock out No. 8 Washington State

Ayoka Lee had 20 points and 15 rebounds as No. 9 Kansas State overcame a frustrating defensive scheme from No. 8 Washington State and won 50-40 in the first round of the women’s NCAA Tournament on Saturday. Read story 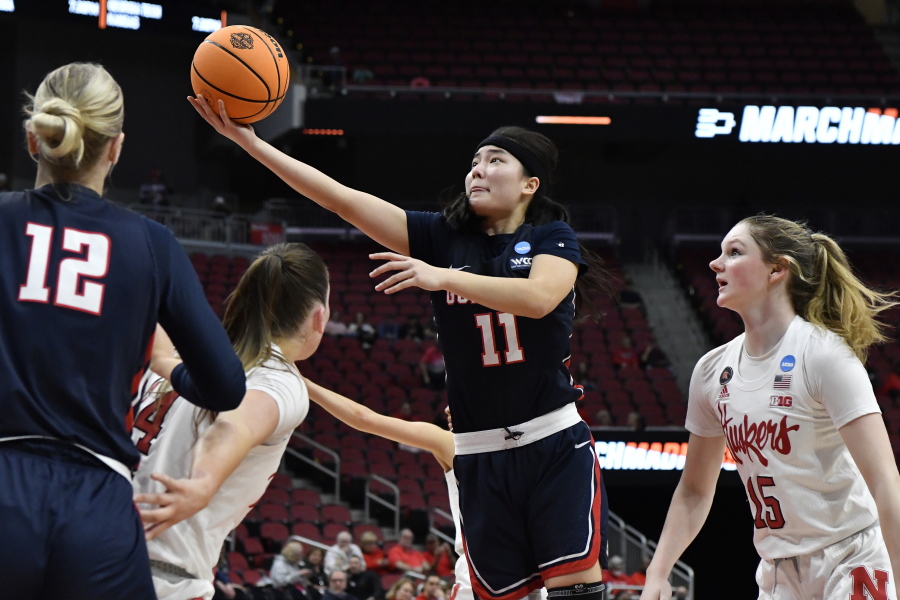 Kayleigh Truong scored a career-high 20 points to lead Gonzaga to a 68-55 victory over Nebraska in the first round of women’s NCAA Tournament on Friday. Read story 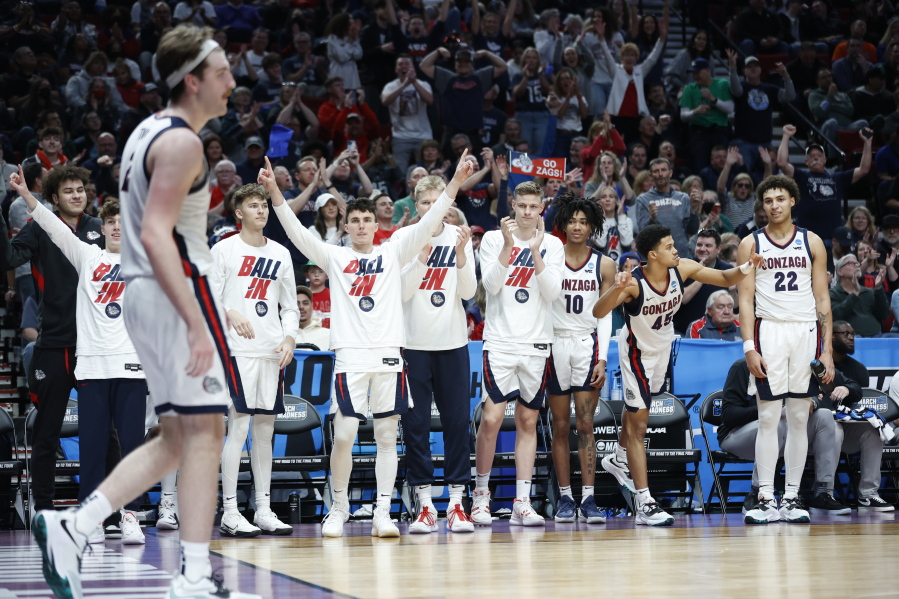 No. 1 Gonzaga comes alive late to race past Georgia State 93-72

Drew Timme scored 22 of his 32 points in the second half and top overall seed Gonzaga struggled to shake No. 16 seed Georgia State for 30 minutes before pulling away late for a 93-72 win in the first round of the NCAA Tournament on Thursday. Read story