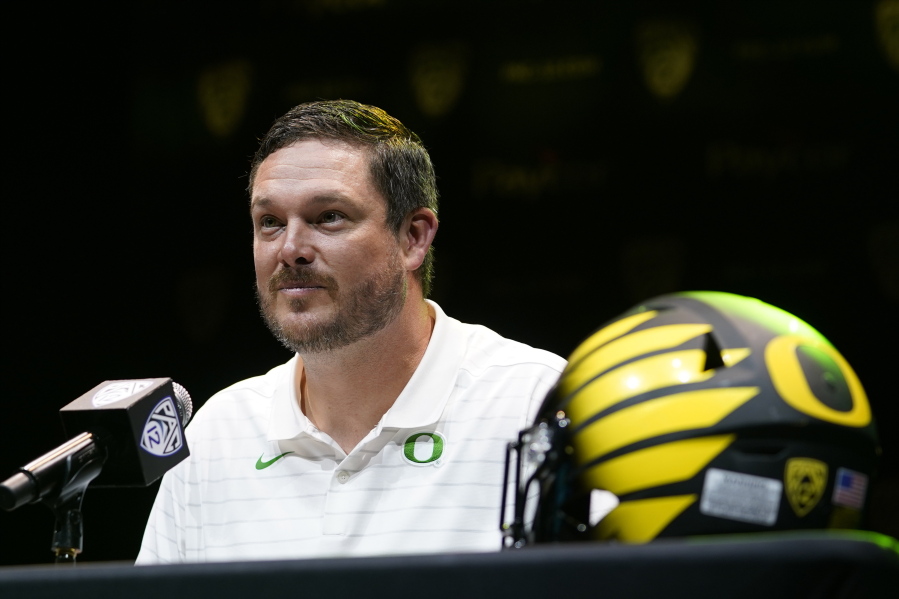 The Pac-12 pushed for legislation allowing conference title games to be played without requiring divisions, and it was the first conference to take advantage of it, deciding to have the two teams with the best records this season play against one another in Las Vegas on Dec. 2. Read story 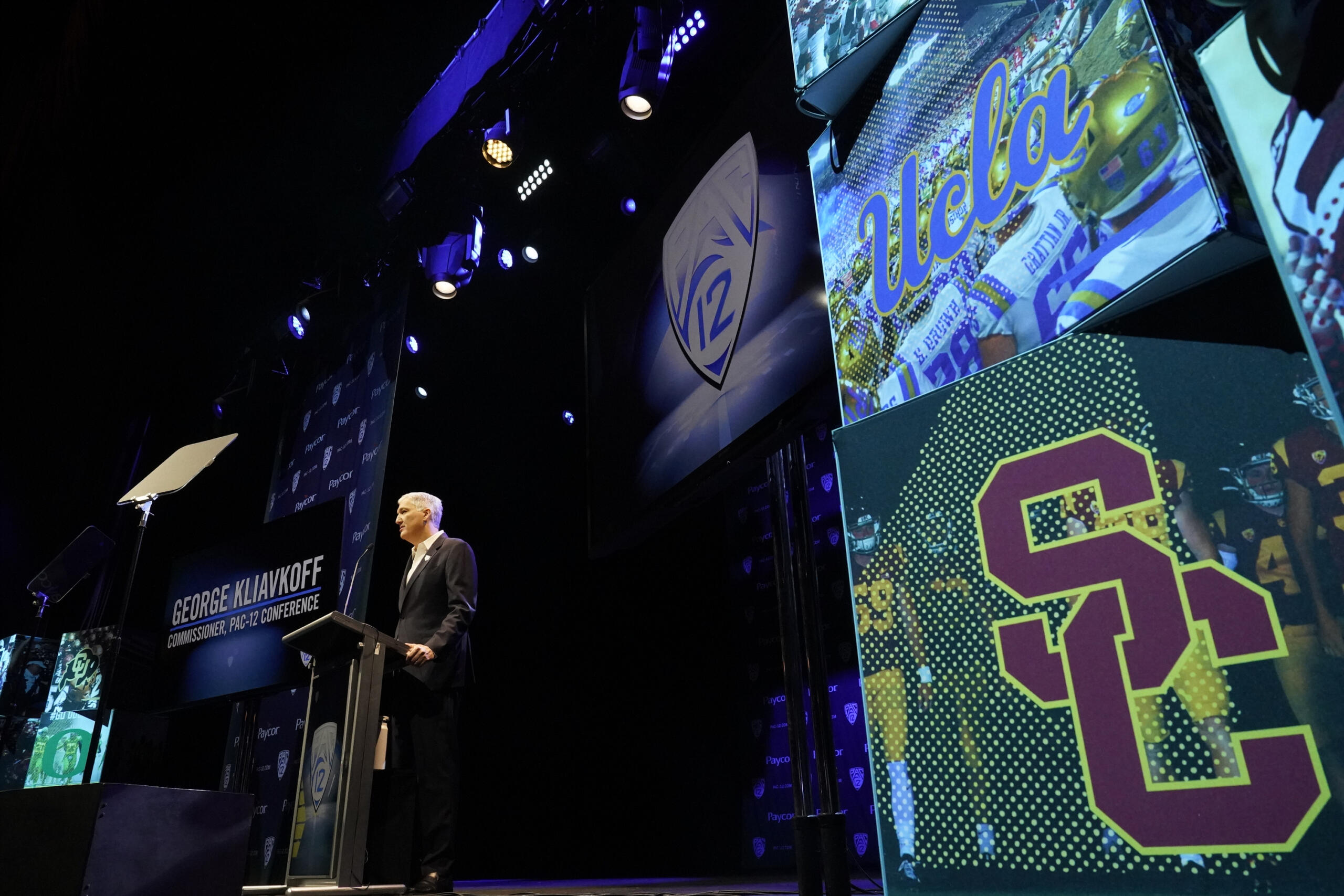 Pac-12 Commissioner George Kliavkoff said his conference is far from finished, despite the defections of Southern California and UCLA. Read story 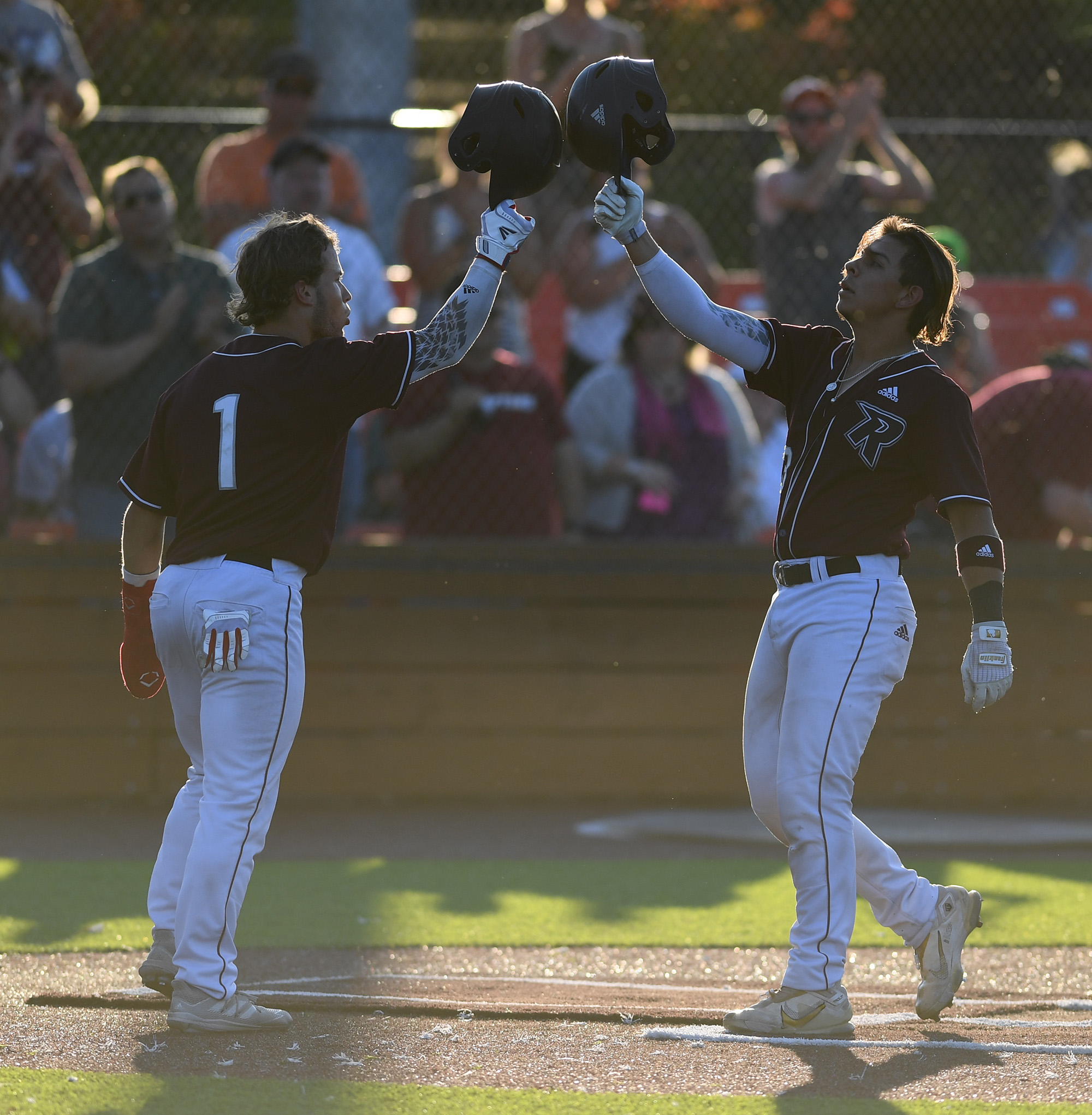 RIDGEFIELD – The Ridgefield Raptors became the resilient Raptors in Thursday’s series finale against the Bend Elks. They faced deficits at three separate points against the Elks and clawed back each time, scoring all 10 of their runs with two outs. In the aftermath of a five-run sixth inning, the… Read story 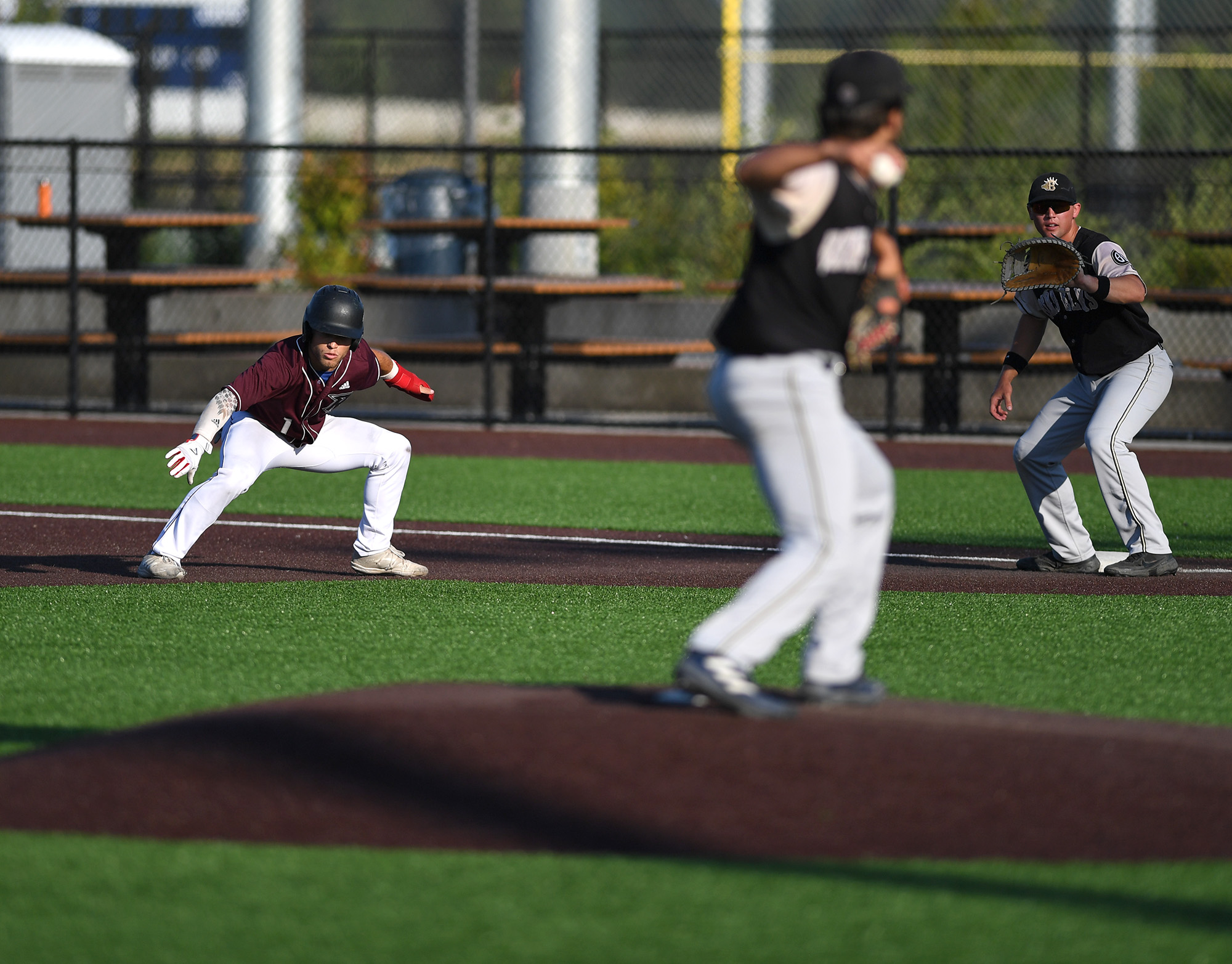 RIDGEFIELD – Few teams in the West Coast League have matched the Ridgefield Raptors’ offensive firepower this season. The Bend Elks, however, are one of those few. The two teams rank first and second among 16 WCL teams in nearly every major offensive statistic. The Elks showed why on Wednesday… Read story 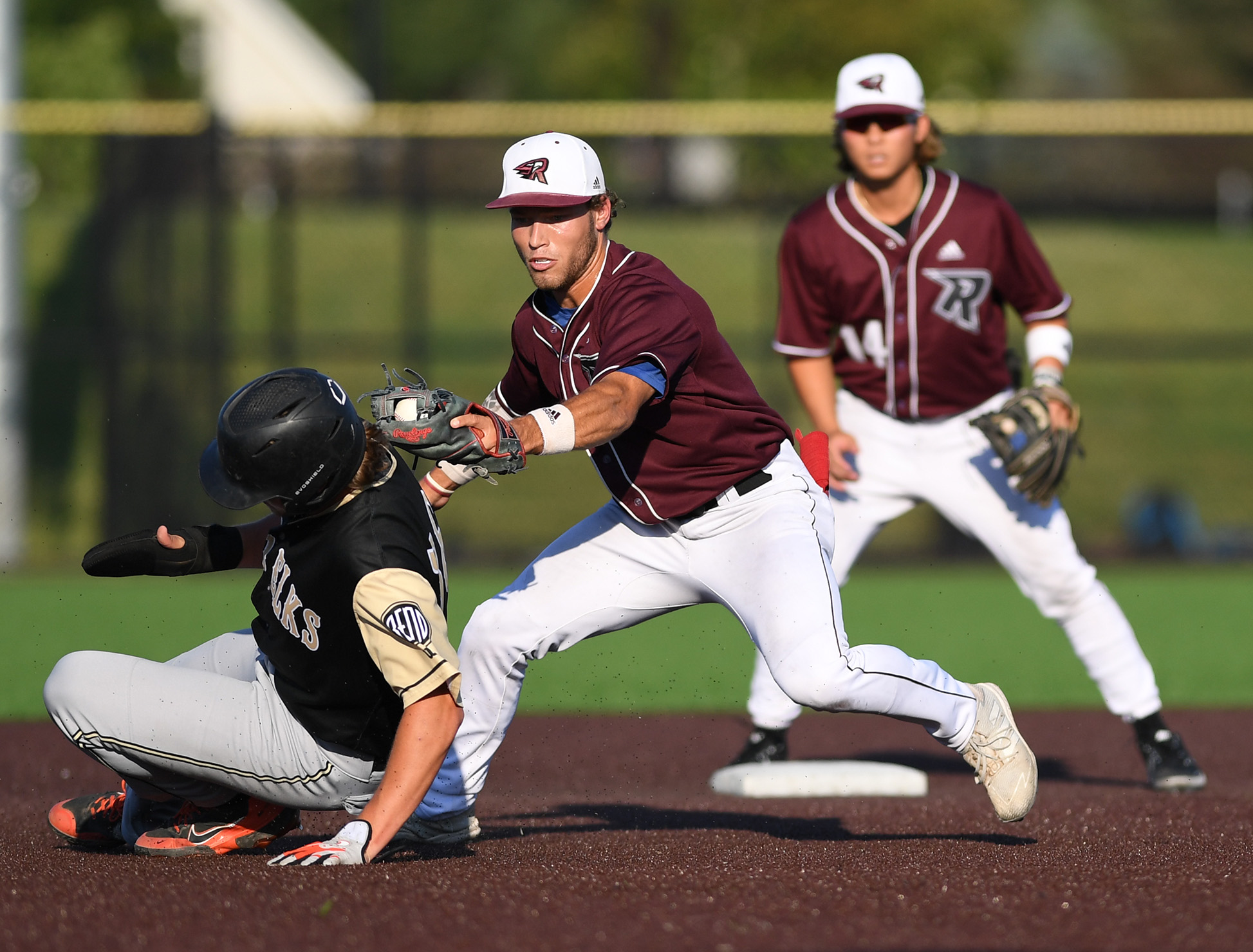 RIDGEFIELD – The Ridgefield Raptors took a positive first step in a three-game series against the Bend Elks that could have playoff implications in two weeks. The question now becomes, what will it take for the Raptors to sustain success as they work deeper into the series? Ridgefield topped Bend… Read story 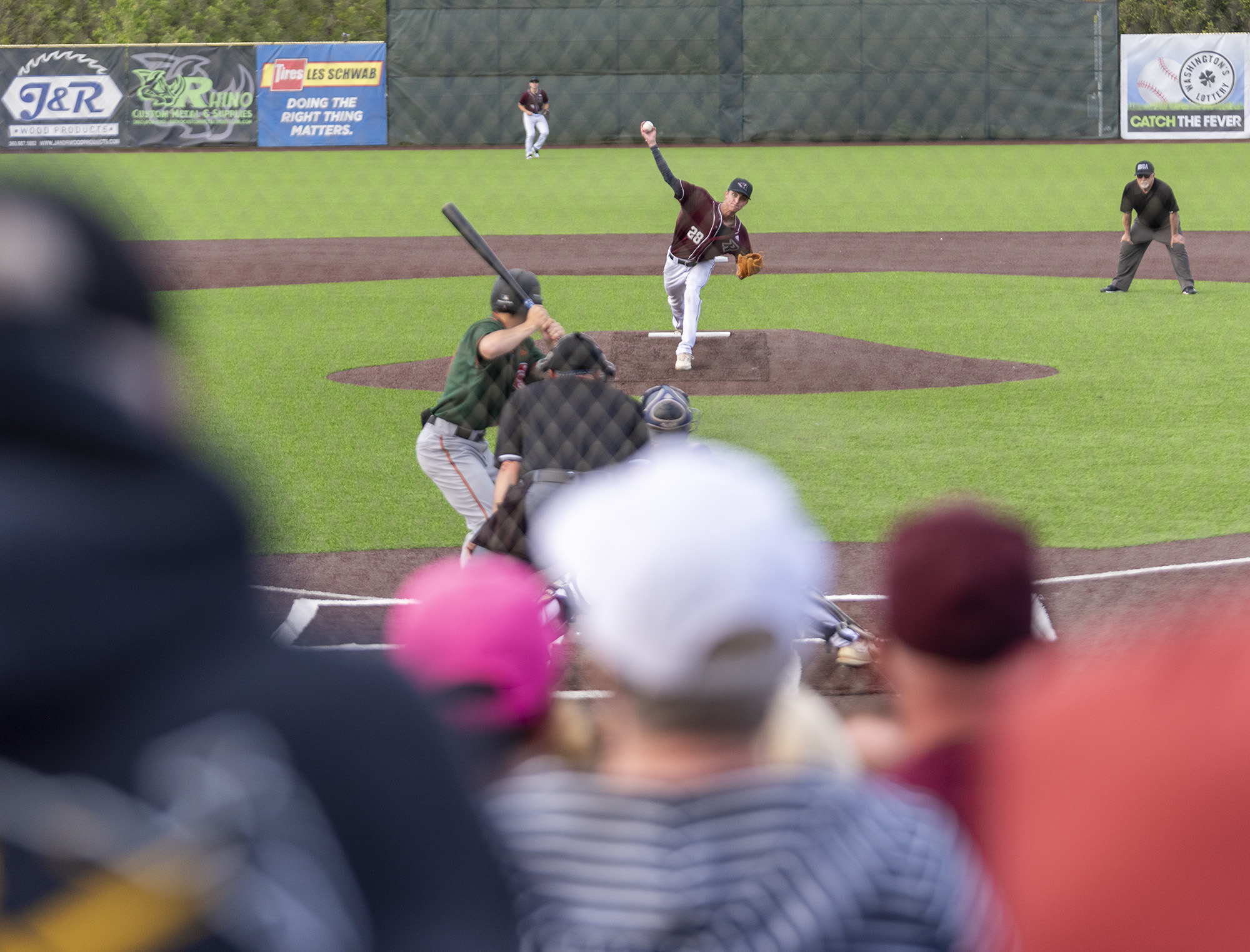 Aaron Parker hit a walkoff home run with two outs in the 10th inning to cap a big comeback for Cowlitz on Sunday in Longview. Read story 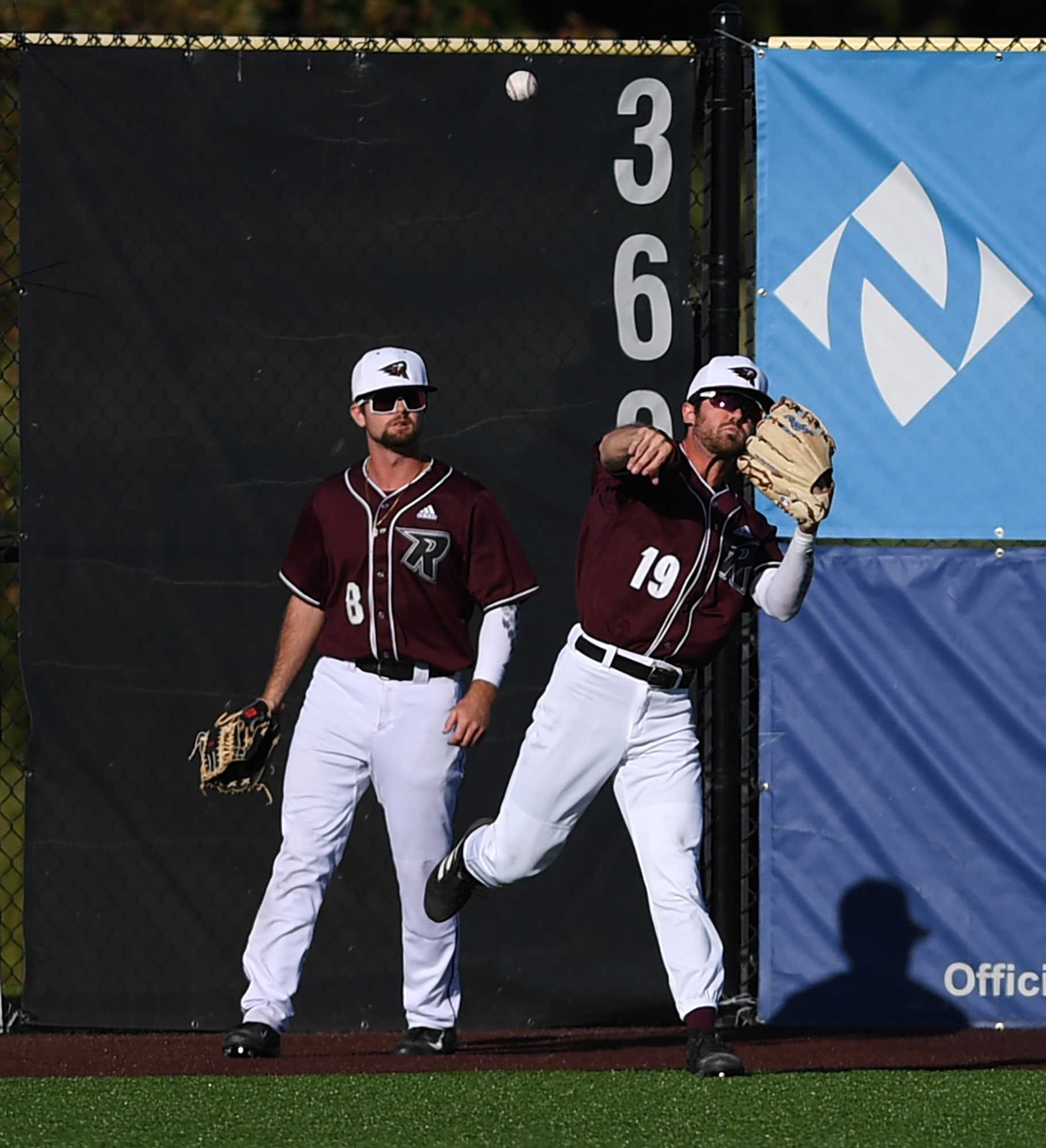 LONGVIEW – Had you only watched the Ridgefield Raptors’ first inning on Saturday, it would’ve been safe to assume they were in for a big night offensively against the Cowlitz Black Bears. Three straight base hits from Jacob Sharp, Travis Welker and Trent Prokes set the table for two Ridgefield… Read story 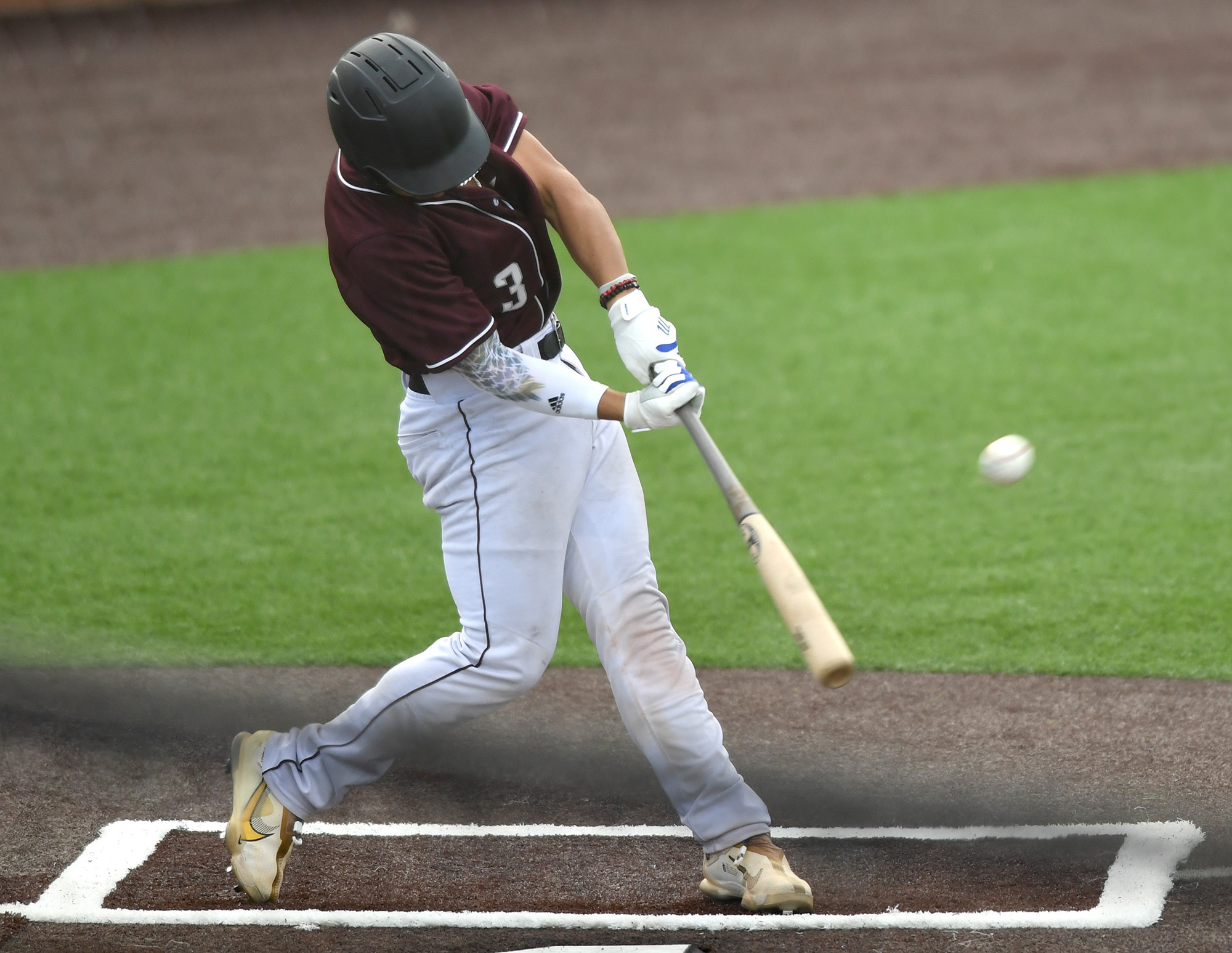 LONGVIEW – The Ridgefield Raptors were patient in their approach to a new series on Friday against the Cowlitz Black Bears, following a pair of losses two days prior. Ridgefield lost two straight to the Bend Elks, but had plenty of positives to take away from both in close, 10-9,… Read story 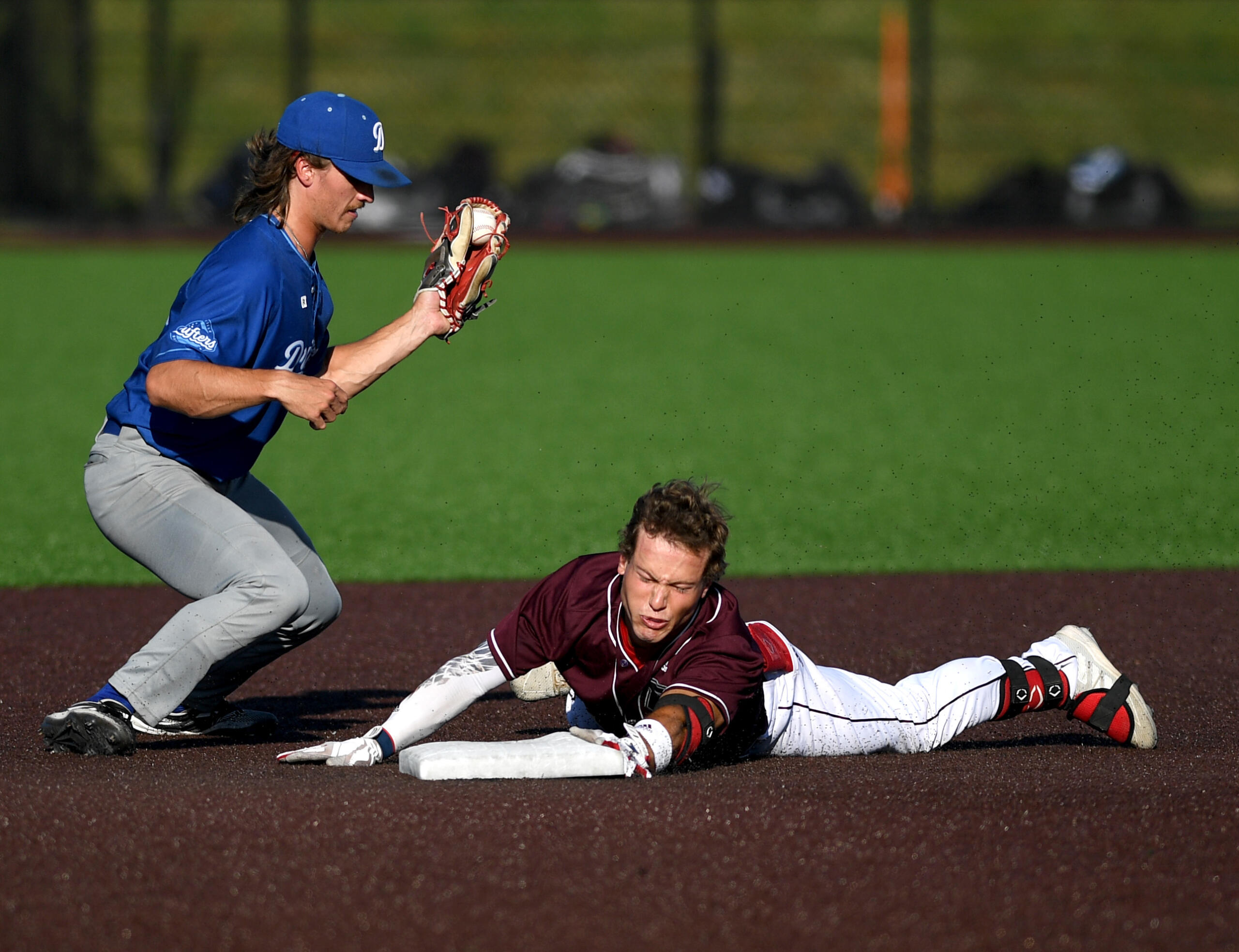 Bend jumped ahead 5-0 in the second inning then held Ridgefield in check Thursday as the Raptors dropped two of three in Central Oregon. Read story 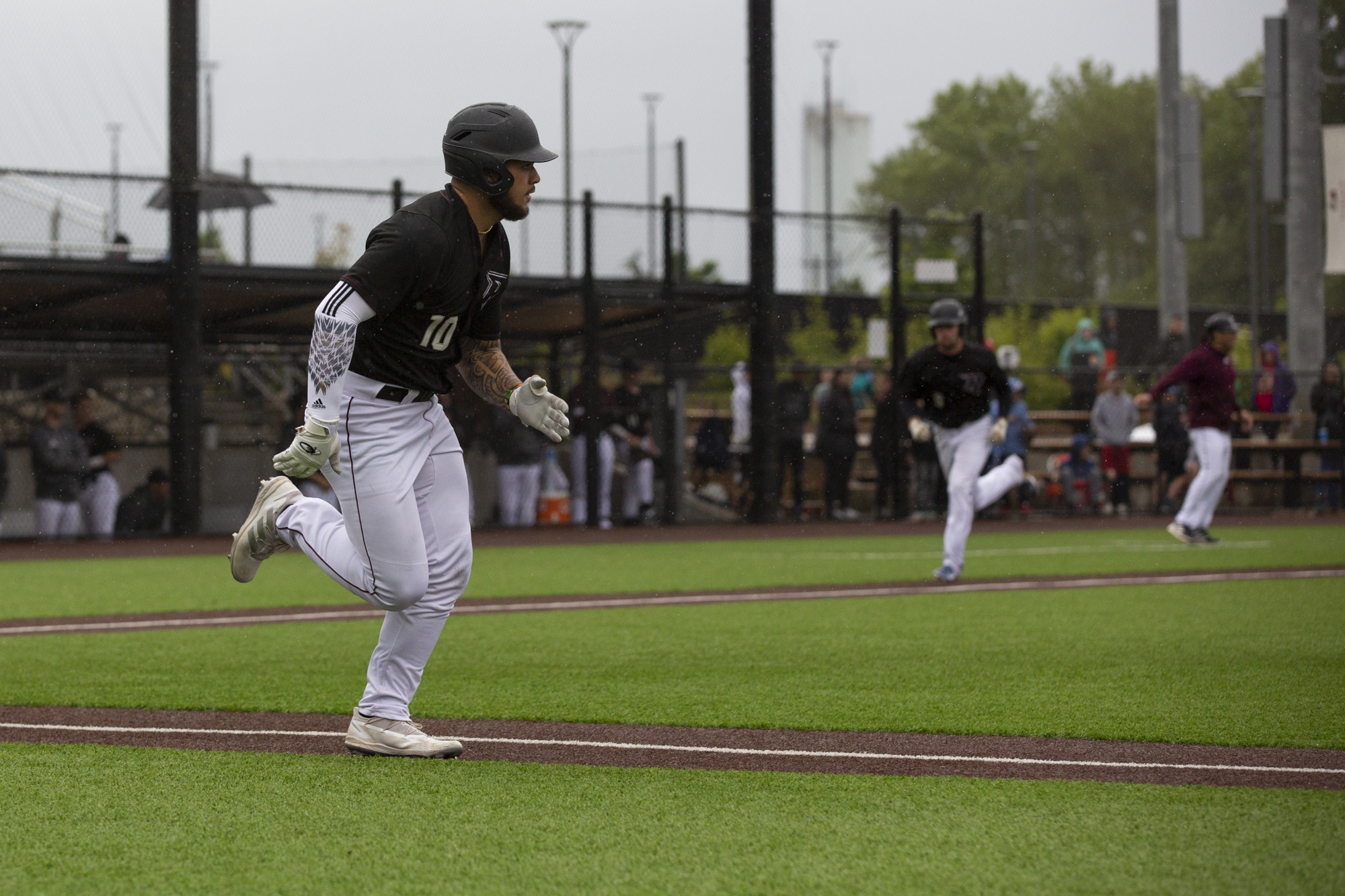 The Raptors bats came alive late as Ridgefield nearly overcame deficits of 6-0 and 10-4 on Wednesday in Bend. Read story