The first few months of Kalen DeBoer’s tenure at Washington was about restoration. Renewing the confidence in the players he was inheriting. Rebuilding the belief that Washington is still an elite program. Read story

Fall camp for the Oregon Ducks has been a quarterback battle behind closed doors between transfer Bo Nix and redshirt freshmen Ty Thompson and Jay Butterfield. Read story 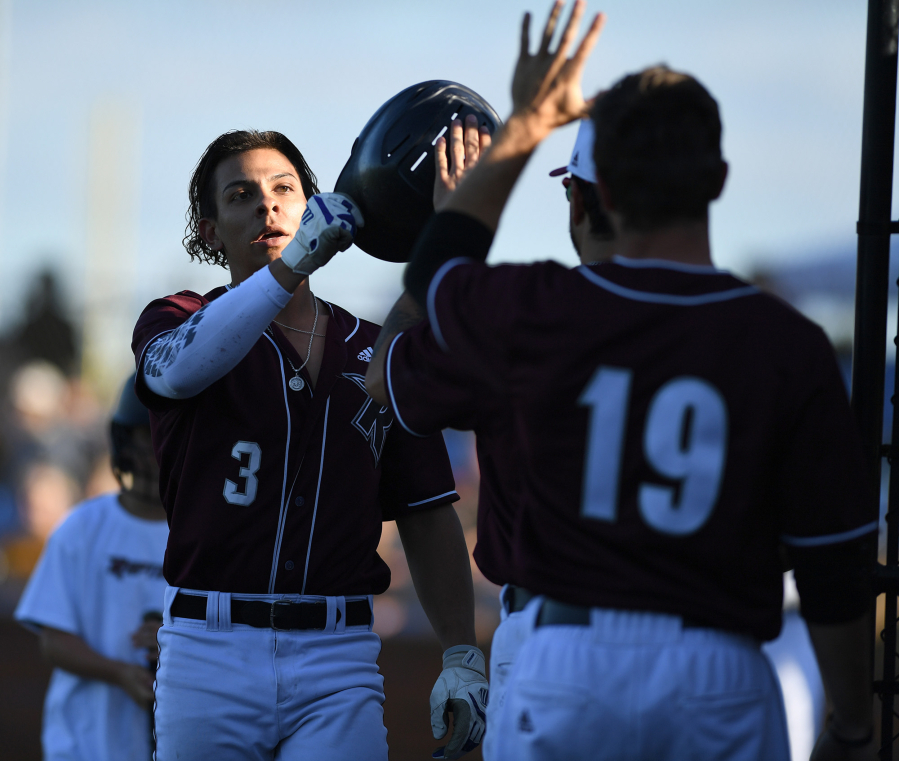 RIDGEFIELD – Jacob Sharp’s final game with the Ridgefield Raptors started much like his first: with a home-run blast over the fence at Ridgefield Outdoor Recreation Complex. Raptors fans became well-acquainted with the hitting prowess of the UNLV catcher and outfielder from Whittier, Calif. over the 2022 season, from the… Read story

CORVALLIS – The Ridgefield Raptors’ season came to a sudden halt in the West Coast League South Division Championship against the Corvallis Knights, yet they stood on the Goss Stadium field well after the game ended, taking in the final moments of a memorable summer. They didn’t want it to… Read story

PORTLAND – For a group of baseball players who met just a couple months ago to spend a summer on the same team, the Ridgefield Raptors pride themselves on how quickly their chemistry came together. Read story

Lincoln Victor will be a first-year Washington State football starter this year, but he's already become one of the most respected voices in the locker room. Read story 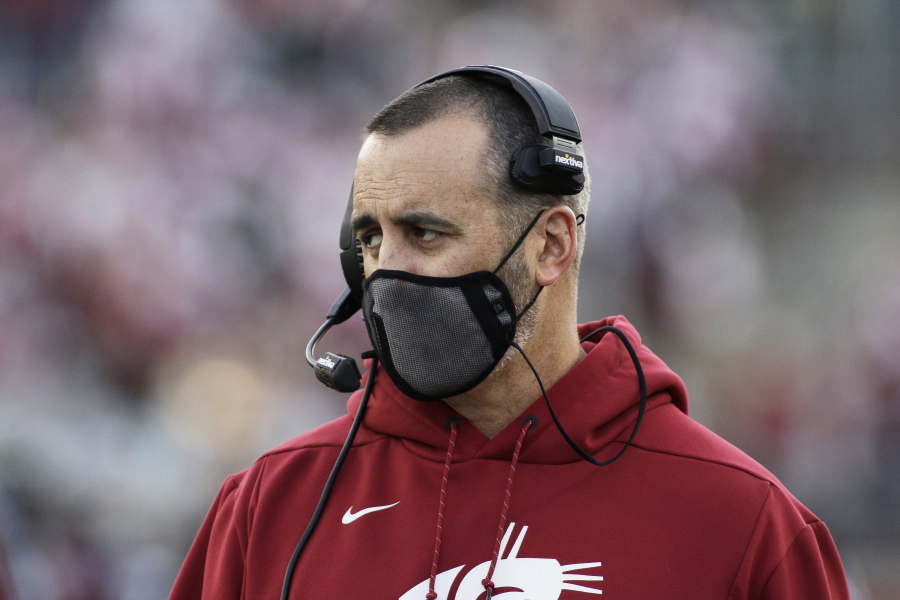