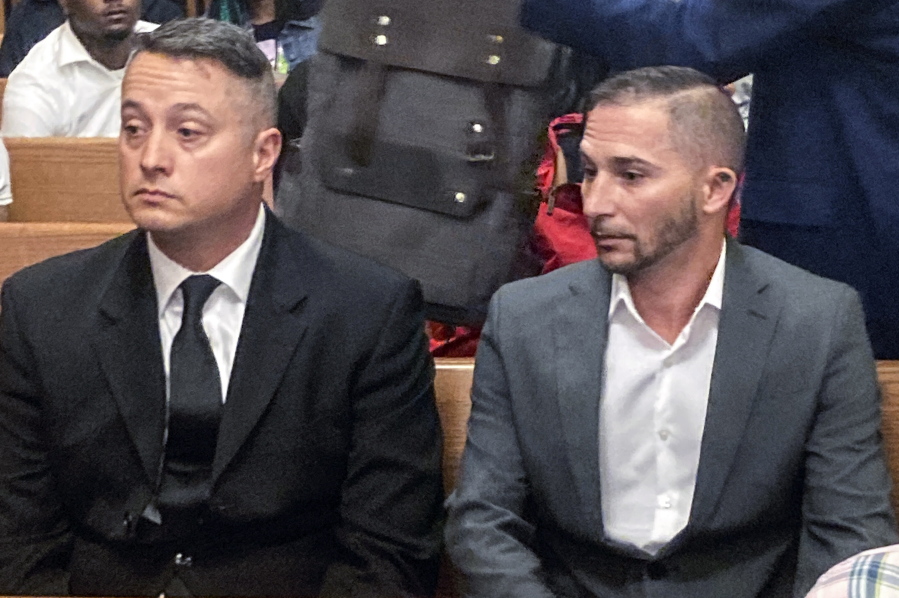 Fishermen plead not guilty to charges in tournament scandal

Two men accused of stuffing five walleye with lead weights and fish fillets during a lucrative fishing tournament on Lake Erie pleaded not guilty to cheating and other charges on Wednesday. Read story 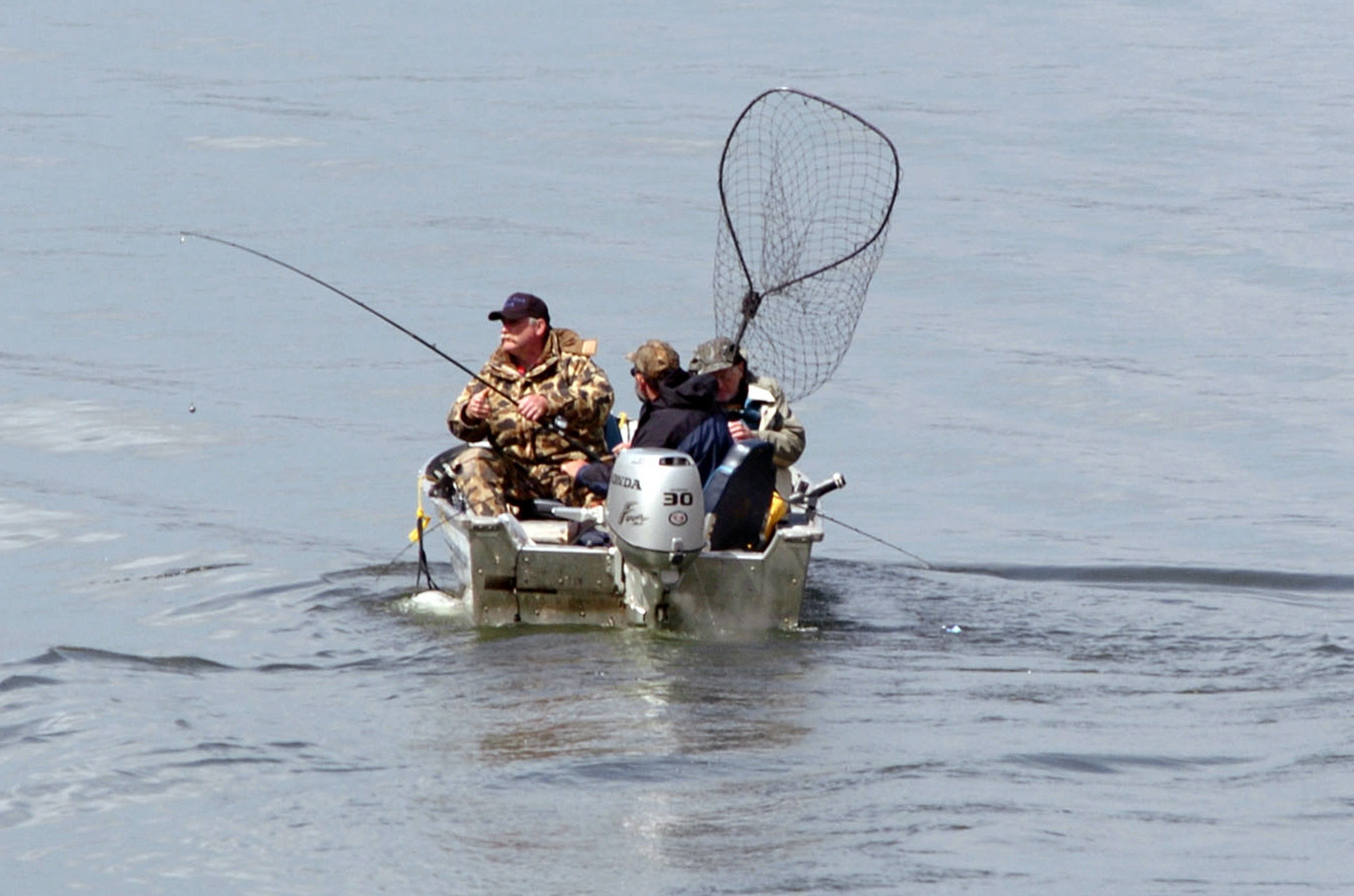 After hiker’s death, how deadly are falling trees and tree parts?

Being killed by a falling tree is very rare, according to the American Alpine Institute, a hiking and climbing instructional organization in Bellingham. Read story 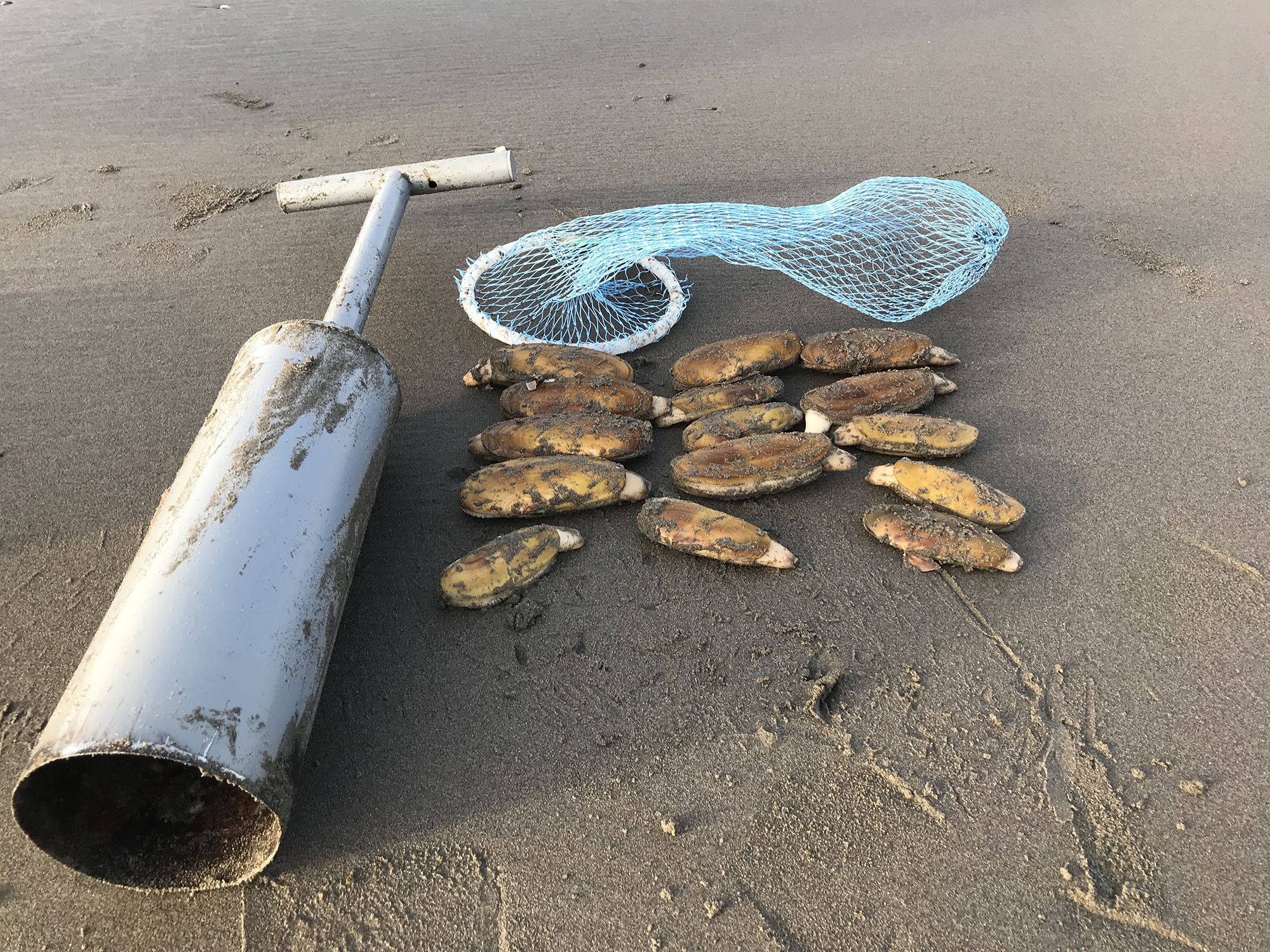 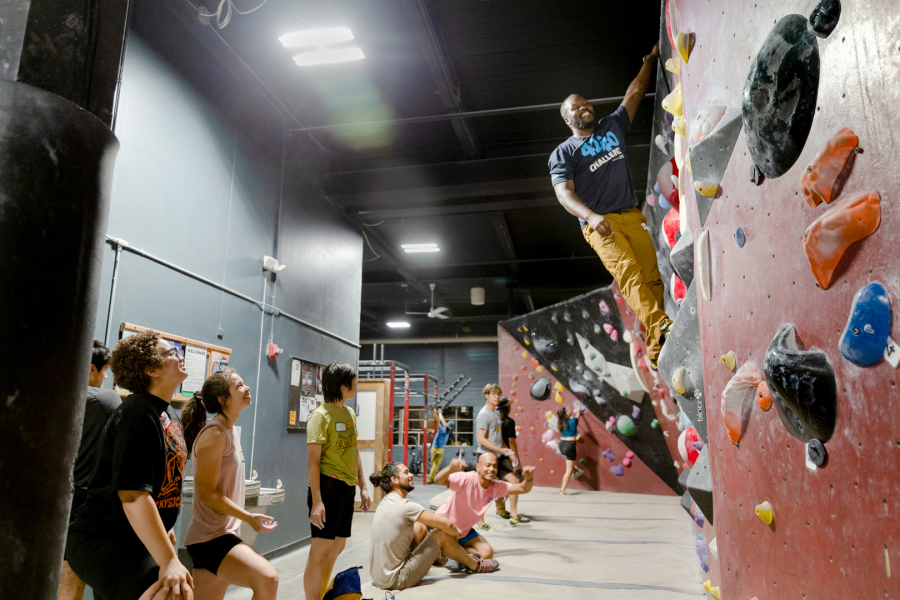 When he was growing up, Rikeem Sholes’ knowledge of the great outdoors was as flat as his TV screen. Read story 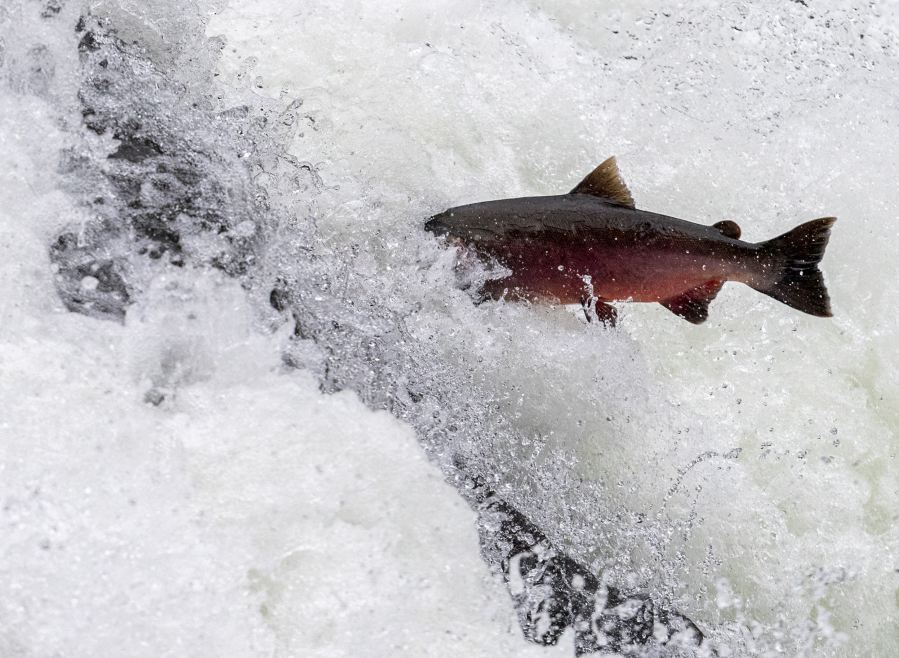