Tom Brady has had his share of memorable football games. He says Sunday at a raucous Allianz Arena is right up there. Read story

Brady has ‘zero’ remorse about return, is gifted lederhosen

Tom Brady got a full dose of Germany on Friday when he was presented with Bavarian lederhosen before being questioned about his personal life. Read story

Pete Carroll arrived in Germany with a reminder that the Seattle Seahawks are teaching people lessons about having low expectations. Read story

Seahawks getting plenty of production from trio of TEs

When going through the list of offensive difference-makers that have helped the Seattle Seahawks to their surprising 6-3 start, the names of Will Dissly, Noah Fant and Colby Parkinson aren’t usually the first to come to mind. Read story

Before the season, oddsmakers set the over-under on the number of wins for the Seattle Seahawks at 5½. And many observers thought taking the under would be the smart move. Read story

Shelby Harris was in a footrace, which usually is not what the Seattle Seahawks want one of their burly defensive linemen to be doing. Read story 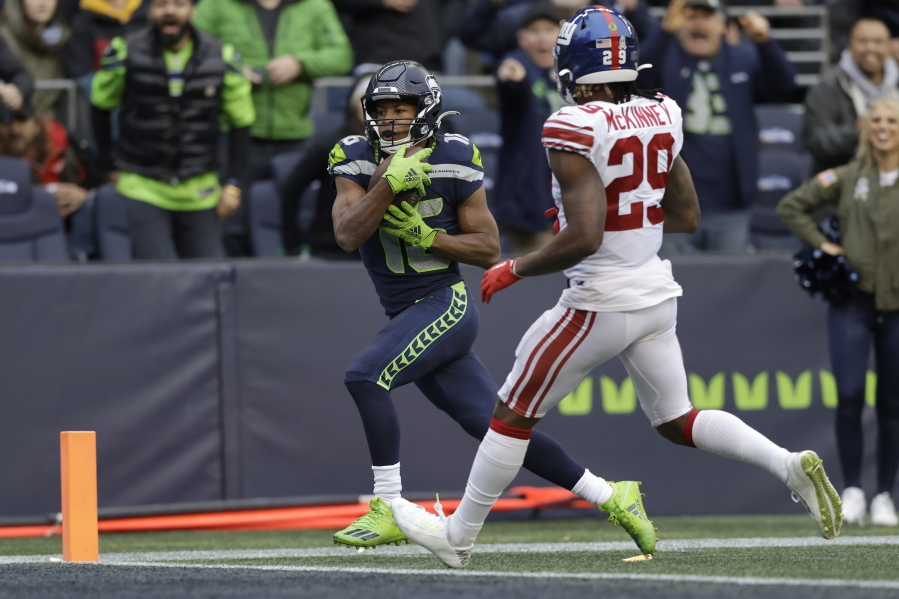 Tyler Lockett caught a 33-yard touchdown pass from Geno Smith with 9:18 left, and the Seattle Seahawks won their third straight, 27-13 over the New York Giants on Sunday. Read story 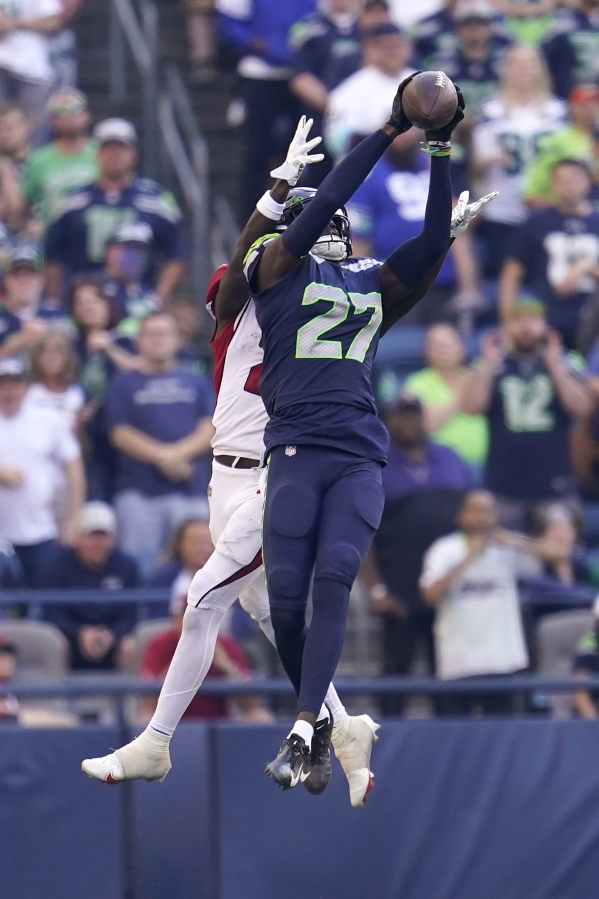 Seahawks leaning on rookies now paying off in strong start

Whether it’s offensive tackles Charles Cross or Abraham Lucas, defensive backs Tariq Woolen or Coby Bryant, or running back Ken Walker III, the Seahawks have received a wealth of production from their rookie draft class that’s a big reason why Seattle is sitting at 4-3 and currently on top of… Read story 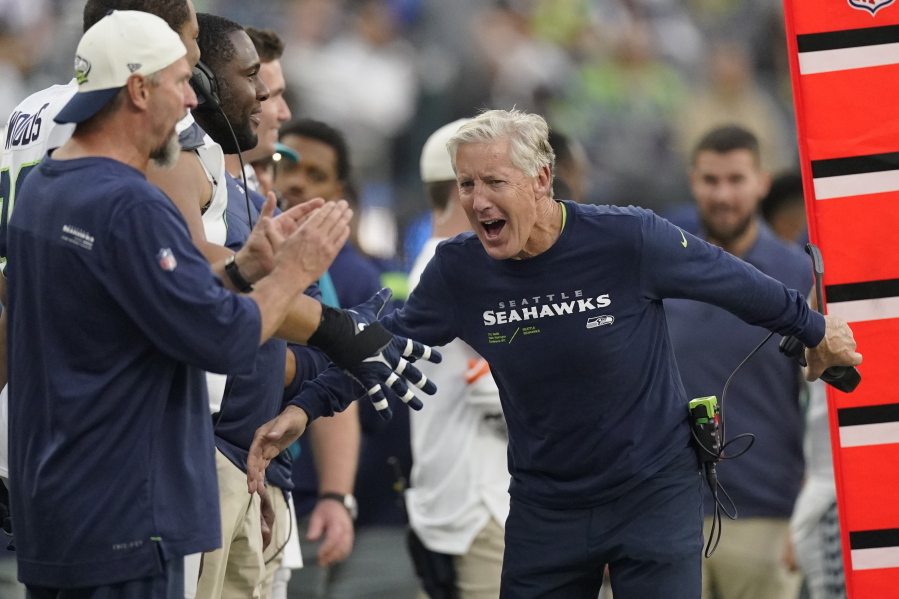 After scuffling for the first month, the past two weeks showed the Seattle Seahawks what they are capable of accomplishing. Read story