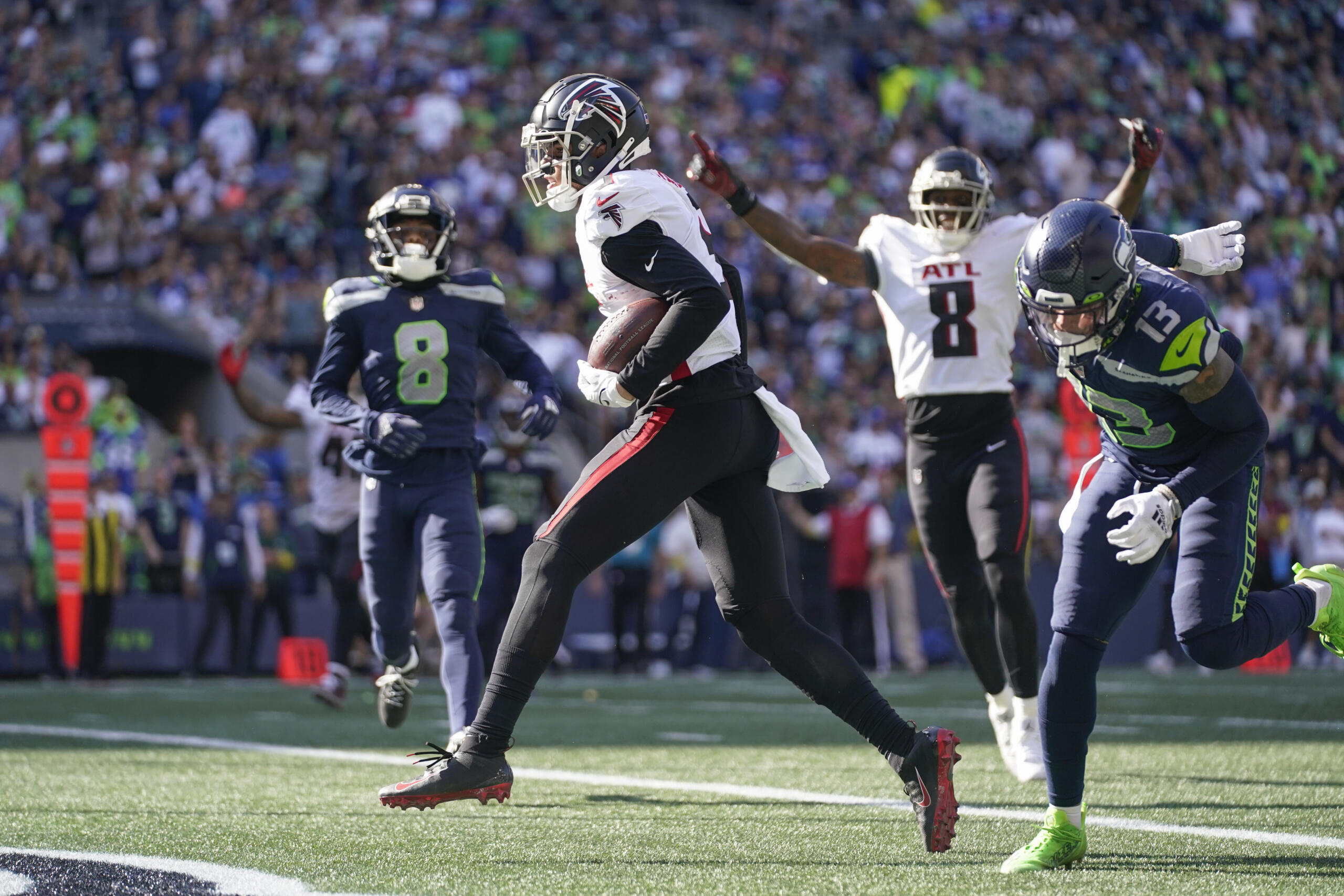 Seattle unable to rally in the fourth quarter Read story 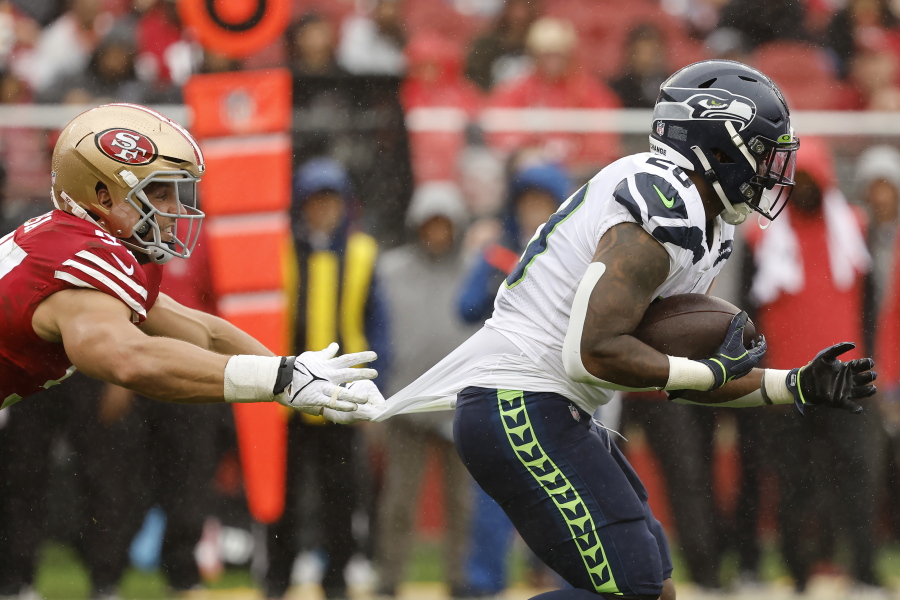 Seahawks concerned about offense after 6 quarters of failure

The concerns about the Seattle Seahawks going into the season centered on the offense. Read story 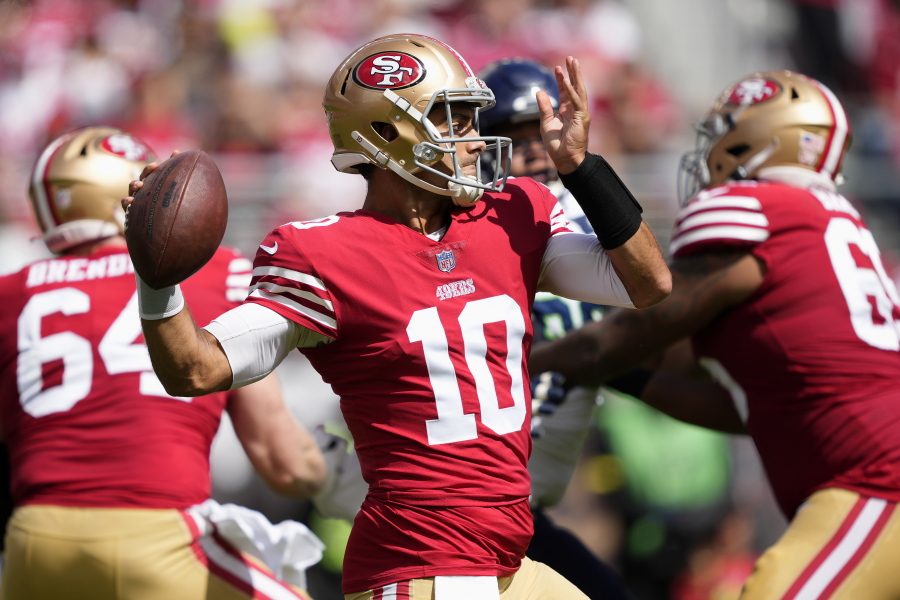 Garoppolo comes off bench to lead 49ers past Seahawks 27-7

Jimmy Garoppolo threw a touchdown pass on his first full drive after replacing an injured Trey Lance and ran for another score to help the San Francisco 49ers beat the Seattle Seahawks 27-7 on Sunday. Read story 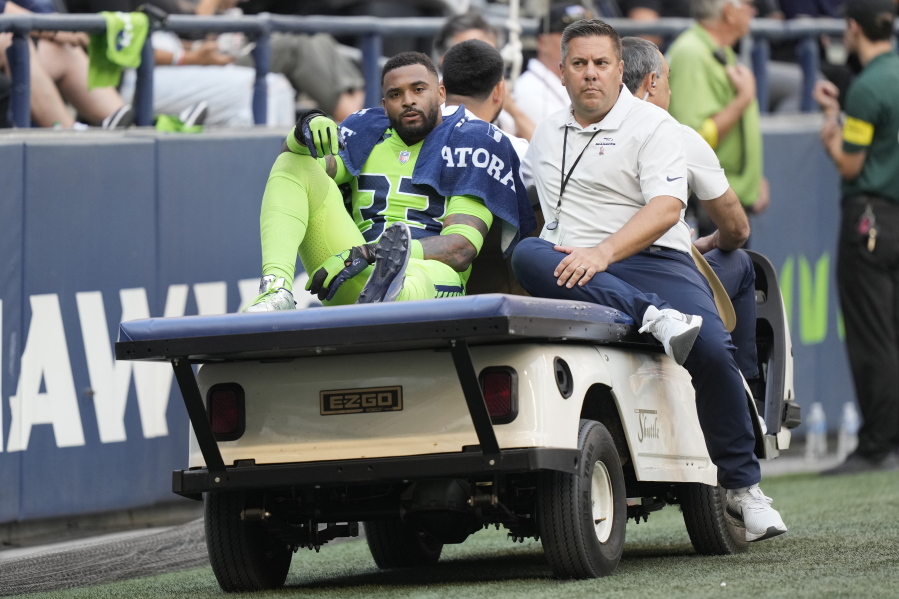 The Seattle Seahawks placed safety Jamal Adams on injured reserve Thursday for the quadriceps tendon injury he suffered in the opener against Denver. Read story 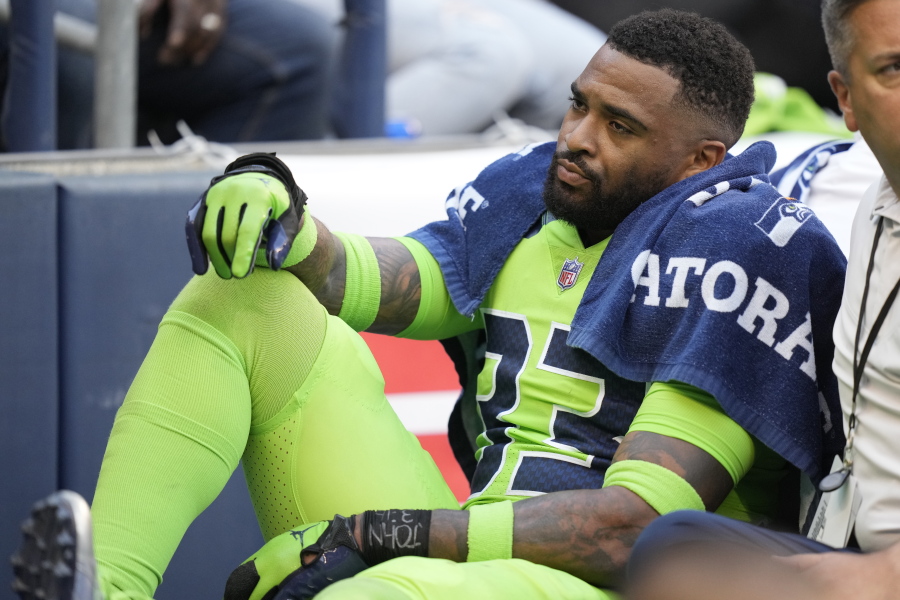 Seattle Seahawks coach Pete Carroll said safety Jamal Adams is still deciding on the best options to repair an injury to his quadriceps tendon suffered in the season opener against Denver. Read story 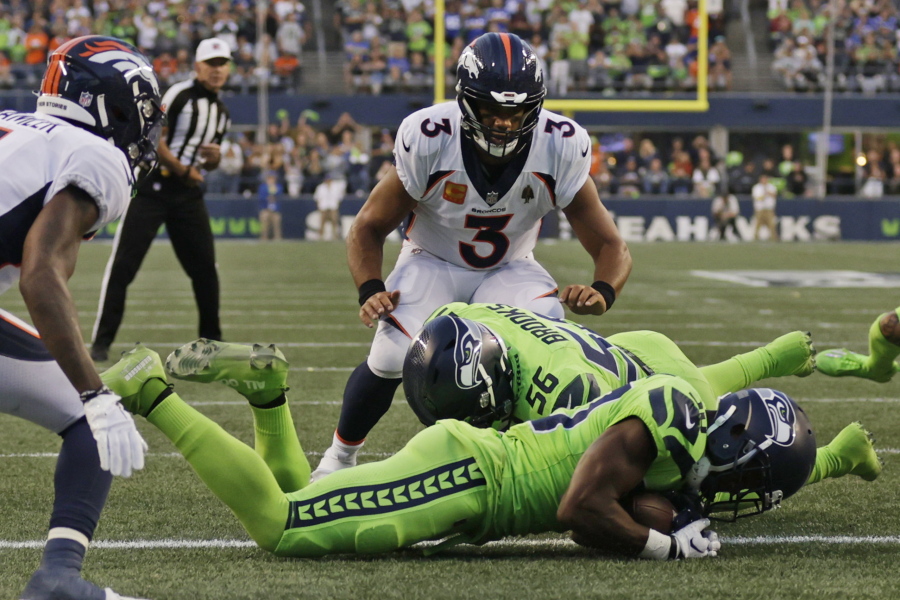 For at least one week this season, the Seattle Seahawks find themselves all alone in first place in the NFC West. Read story 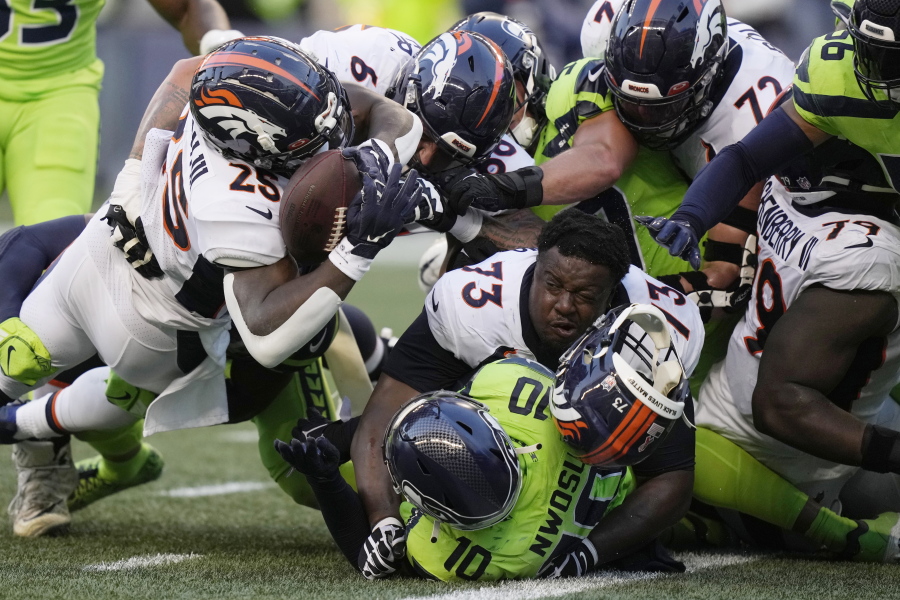 Geno Smith threw two first-half touchdown passes, Denver fumbled twice at the 1-yard line in the second half, and the Seahawks beat the Broncos 17-16 on Monday night in Russell Wilson’s return to Seattle. Read story 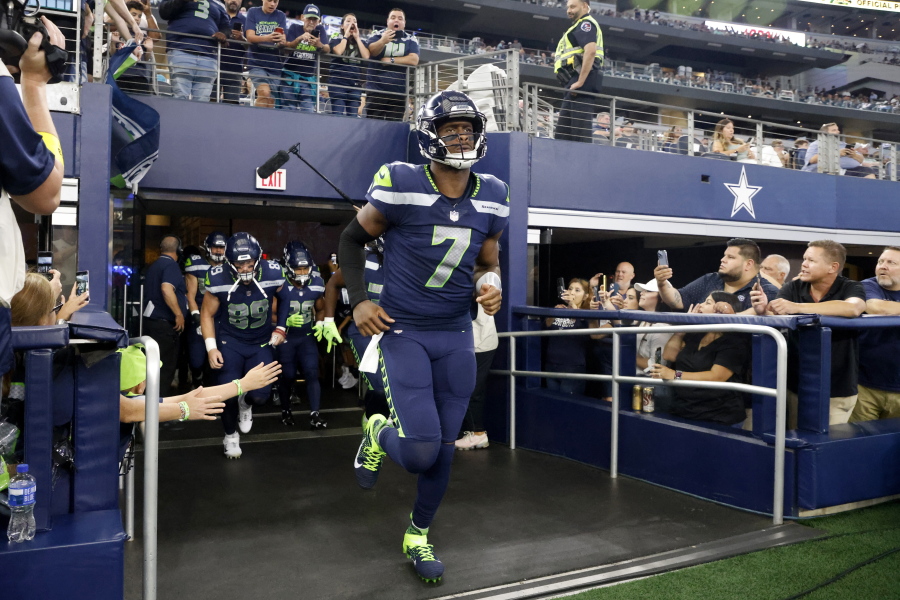 When Geno Smith was last a full-time starter to begin a season in the NFL, he was just a kid in relative terms. Read story 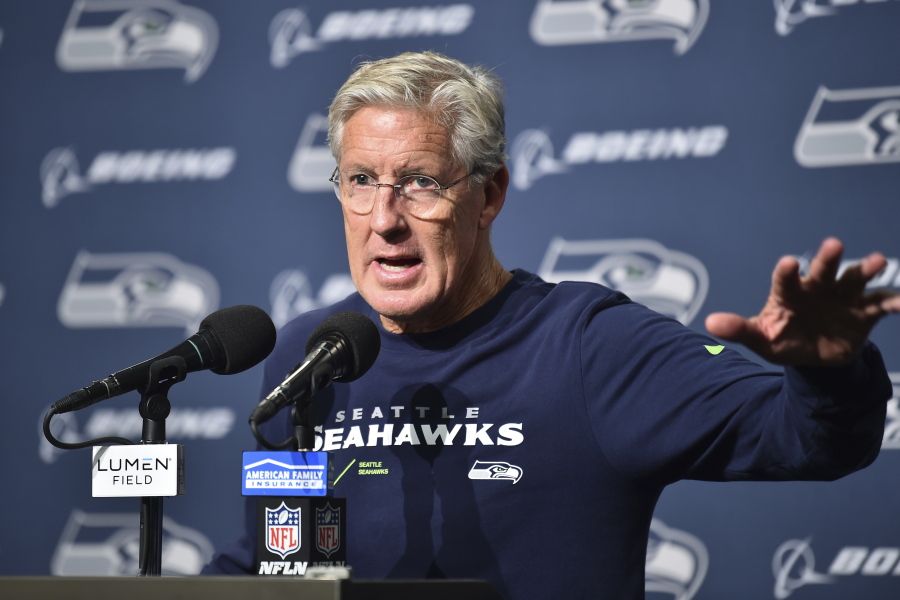 SEASON PREVIEW: Seahawks hope they can follow past blueprint in rebuild

When the decision was made about the future direction of the Seattle Seahawks, the choice was to trust in Pete Carroll and the belief he can again turn his team into a championship contender. Read story 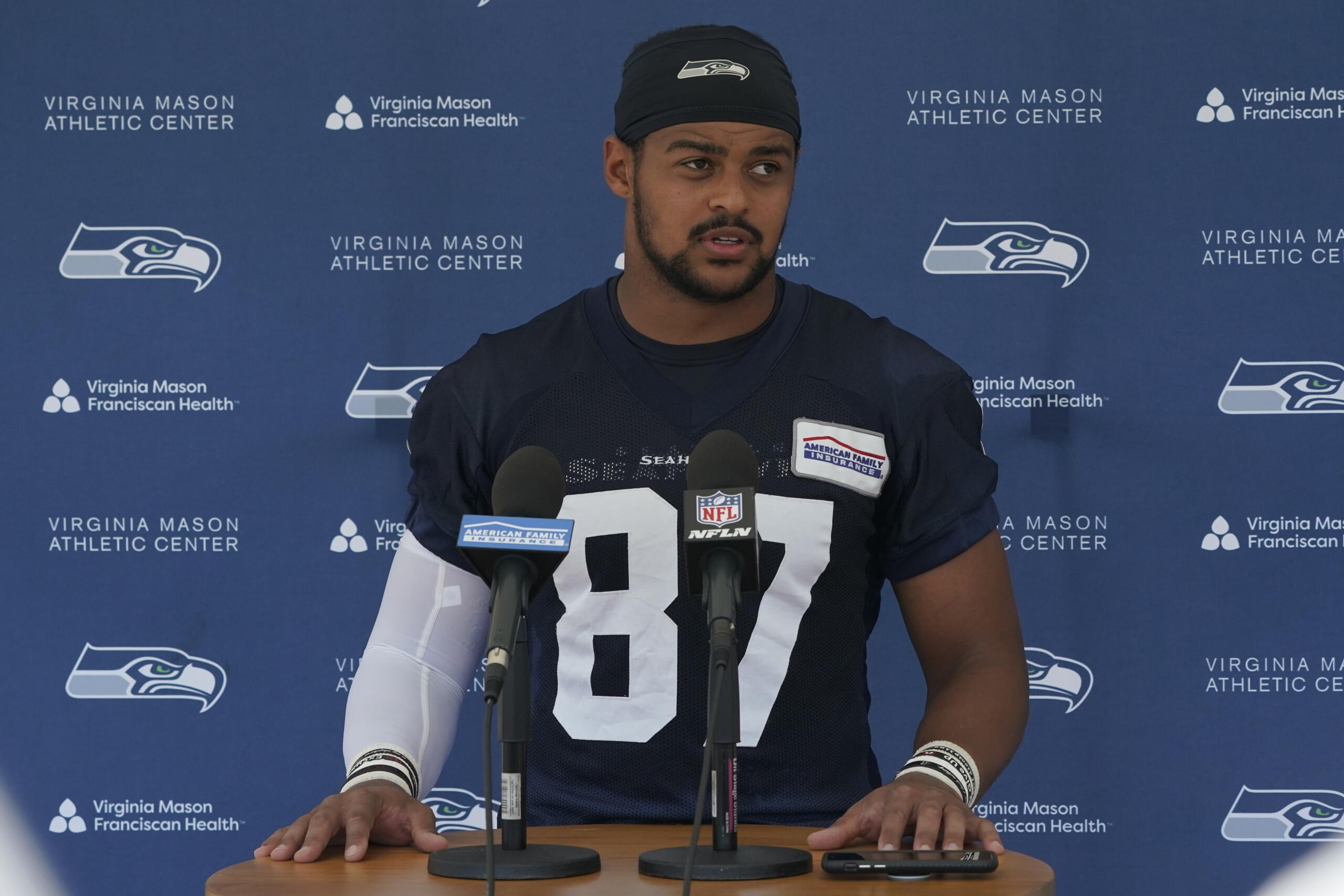 New Seahawks Harris and Fant ready for reunion with Broncos

Of course there is plenty of attention building surrounding the reunion happening in Seattle next Monday night. Read story