Jefferson Savarino scored early and Real Salt Lake went on to secure a spot in the MLS playoffs with a 3-1 victory over the Portland Timbers on Sunday. Read story

Ten weeks after conquering Europe, England women proclaimed themselves ready for even more after beating the world champion United States 2-1 in a friendly at Wembley Stadium on Friday. Read story 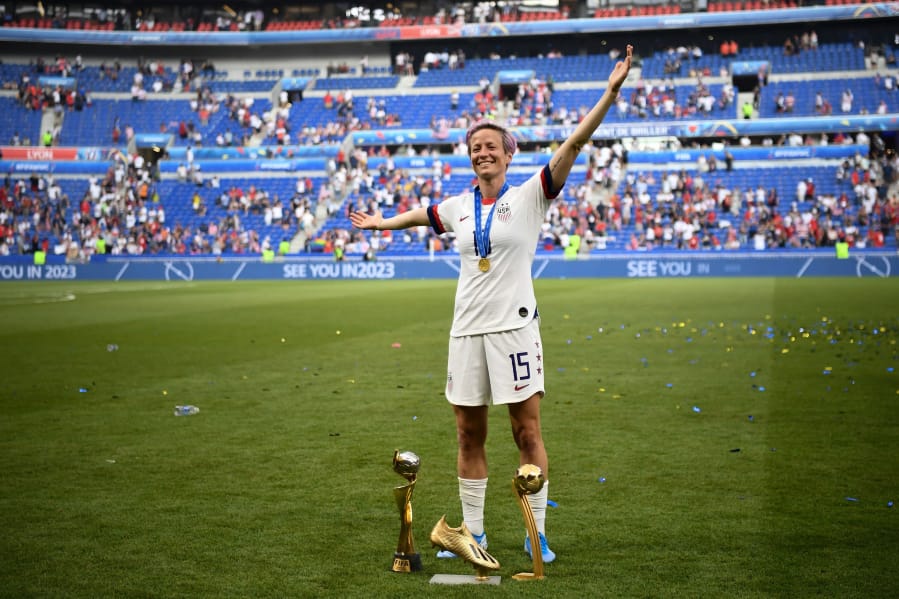 The Portland Thorns have dismissed a pair of team executives in the wake of an investigation into misconduct in the National Women’s Soccer League. Read story

Portland Thorns owner Merritt Paulson has removed himself from a decision-making role with the National Women’s Soccer League club until the findings are released from an ongoing investigation into numerous scandals around the league. Read story 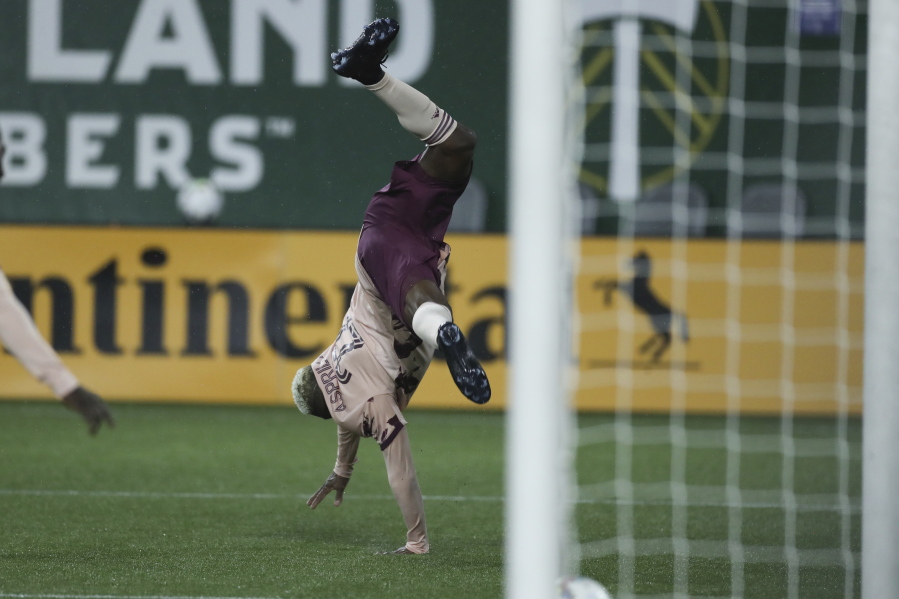 Dairon Asprilla scored on a header in the 61st minute and the Portland Timbers downed Minnesota United 1-0 on Saturday night. Read story 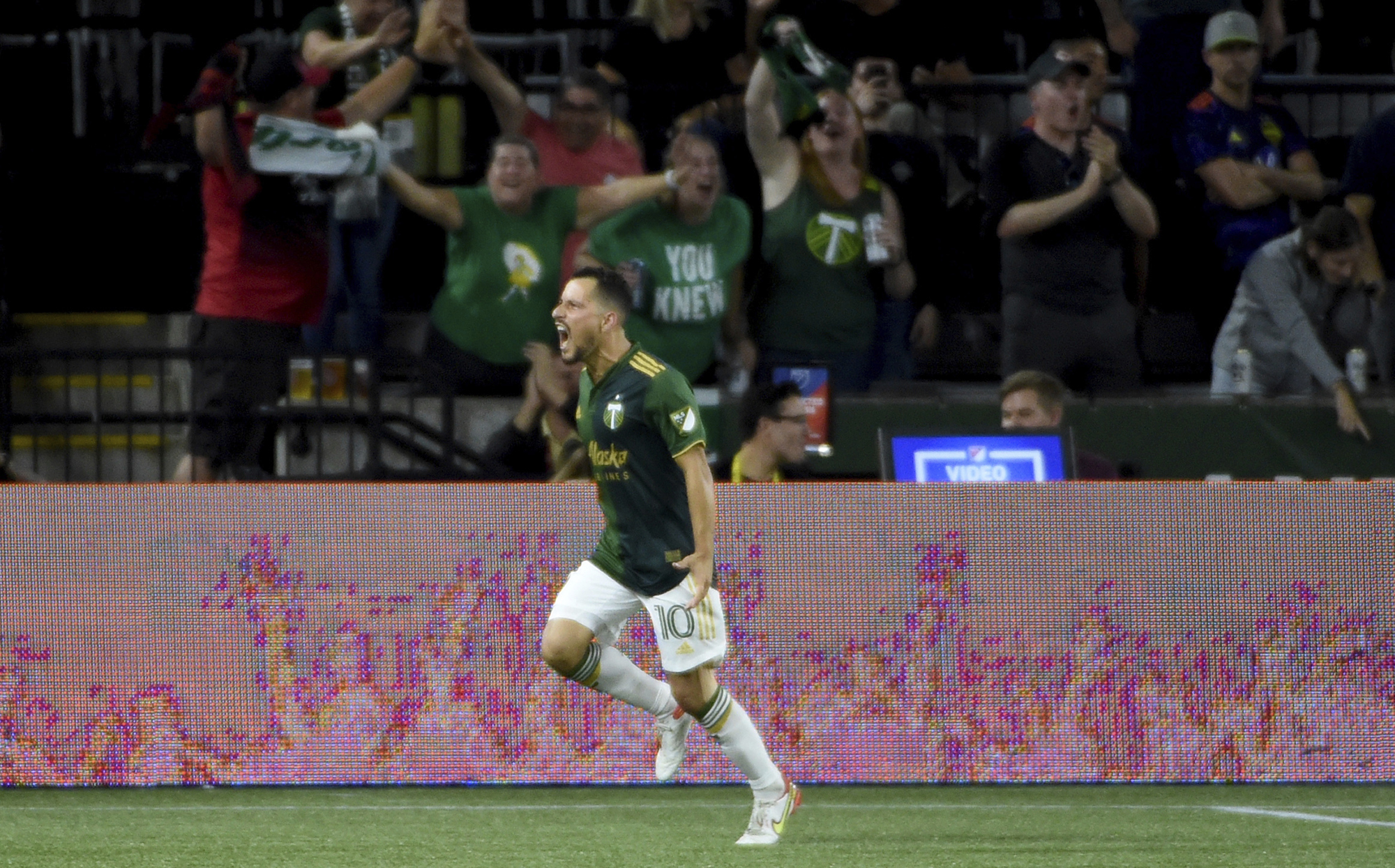 Sebastian Blanco scored the go-ahead goal early in the second half and the Portland Timbers won the Cascadia Cup with a 2-1 victory over the Seattle Sounders on Friday night. Read story 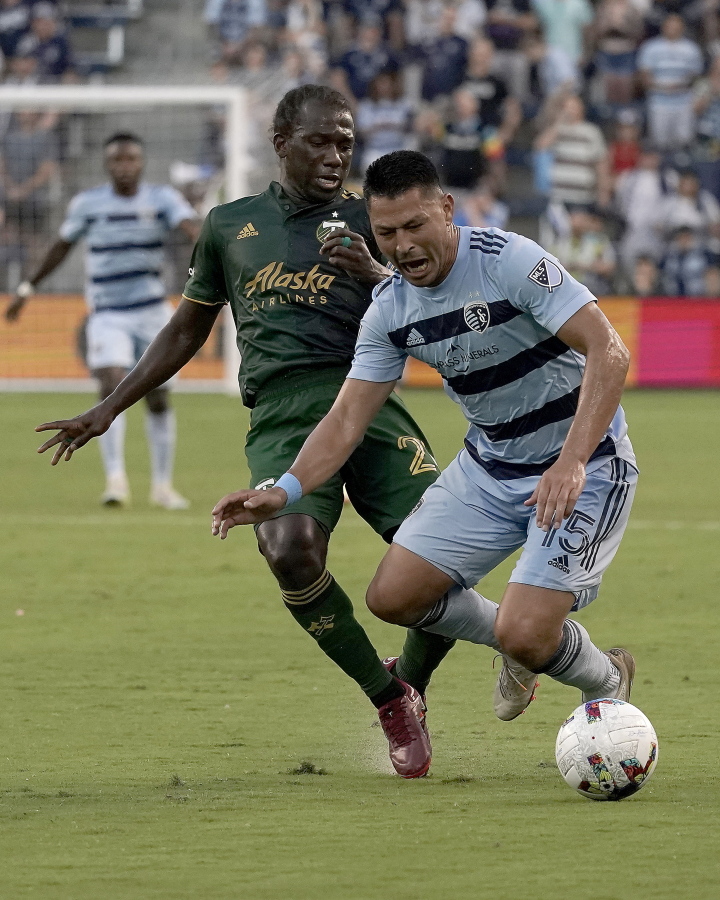 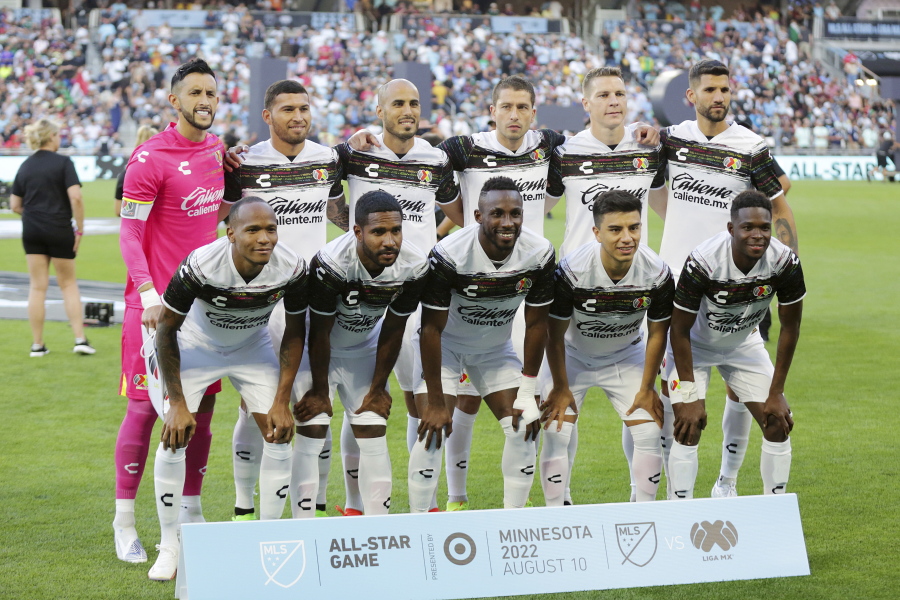 Major League Soccer’s All-Star Game against Liga MX counterparts, an expanded Leagues Cup competition next year and a series of women’s exhibition matches this summer all aim to bridge the border as the 2026 World Cup looms. Read story 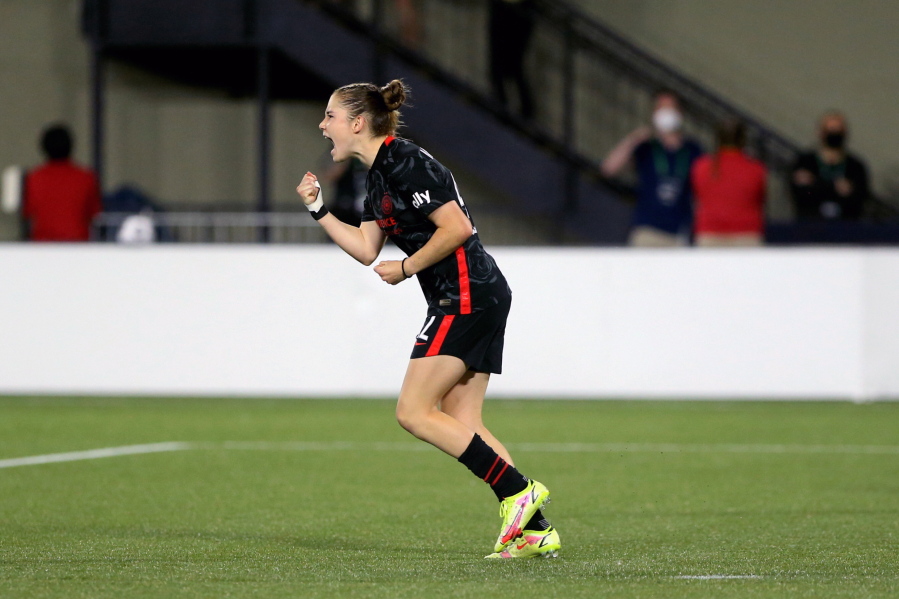 It’s been a little more than a year since Olivia Moultrie signed with the Portland Thorns after suing to join the National Women’s Soccer League at just 15 years old. Read story