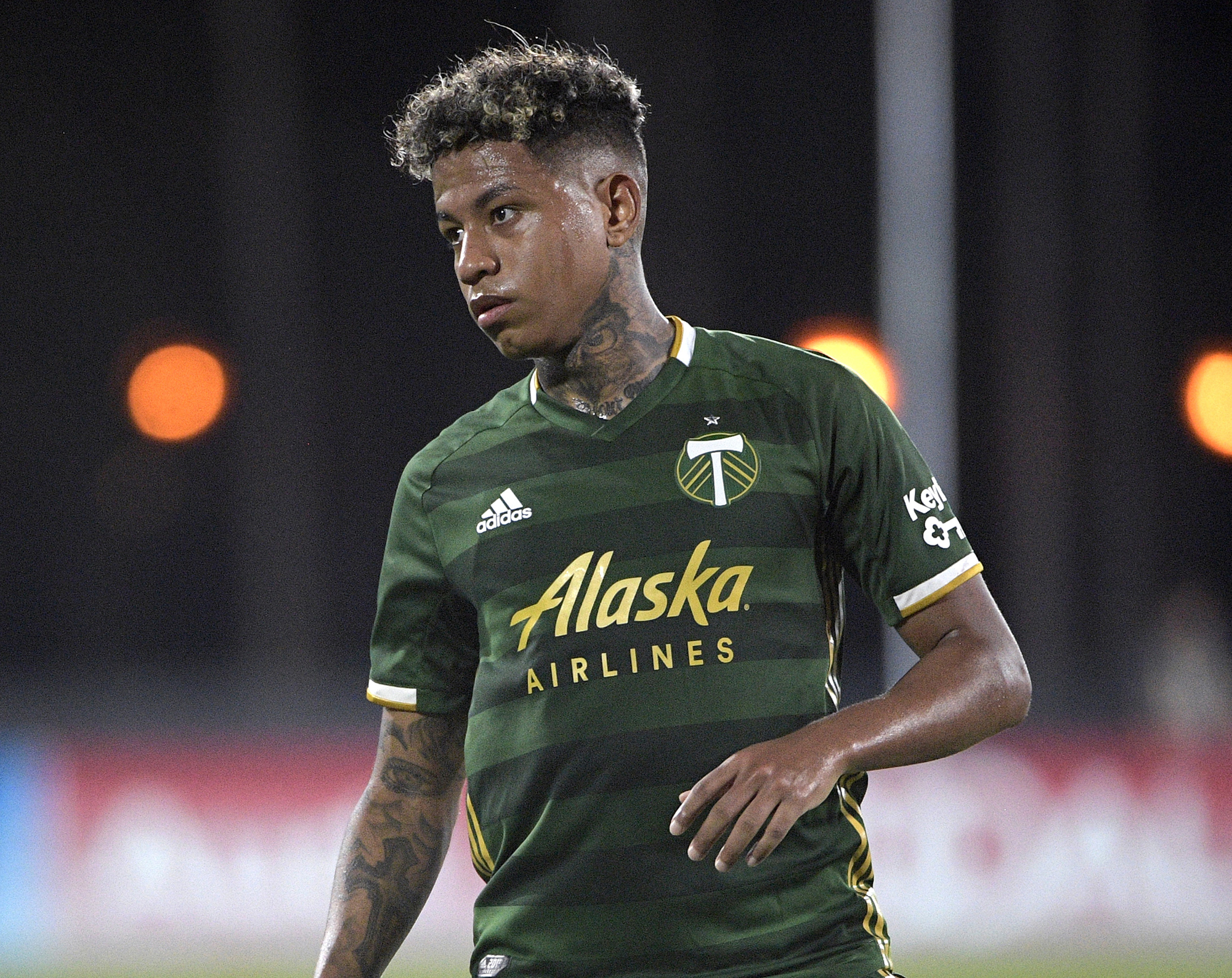 An independent investigation into the Portland Timbers' handling of domestic abuse accusations leveled at midfielder Andy Polo concluded that the team's offers to help his estranged wife were not meant to persuade her to drop charges. Read story 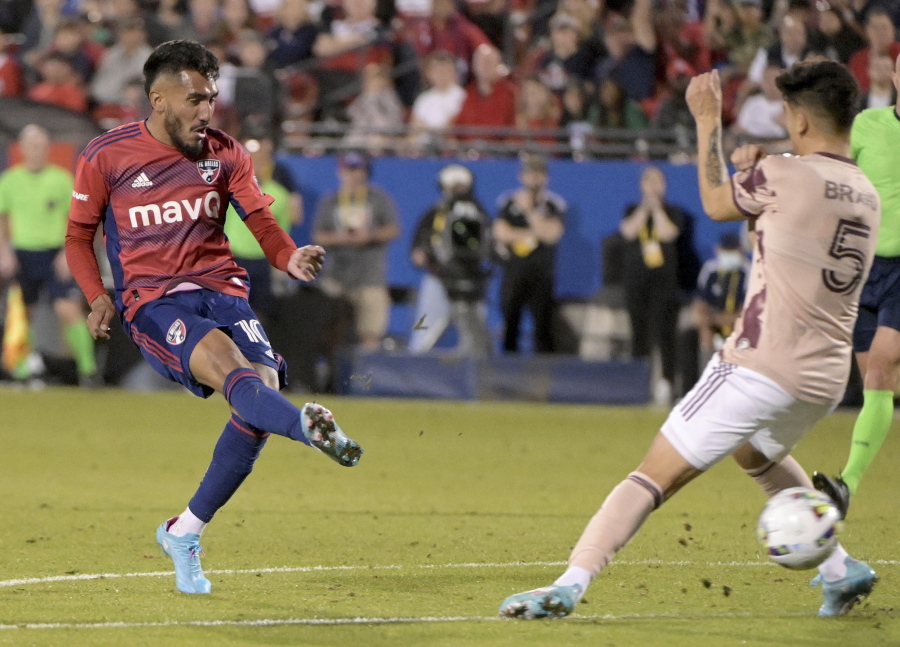 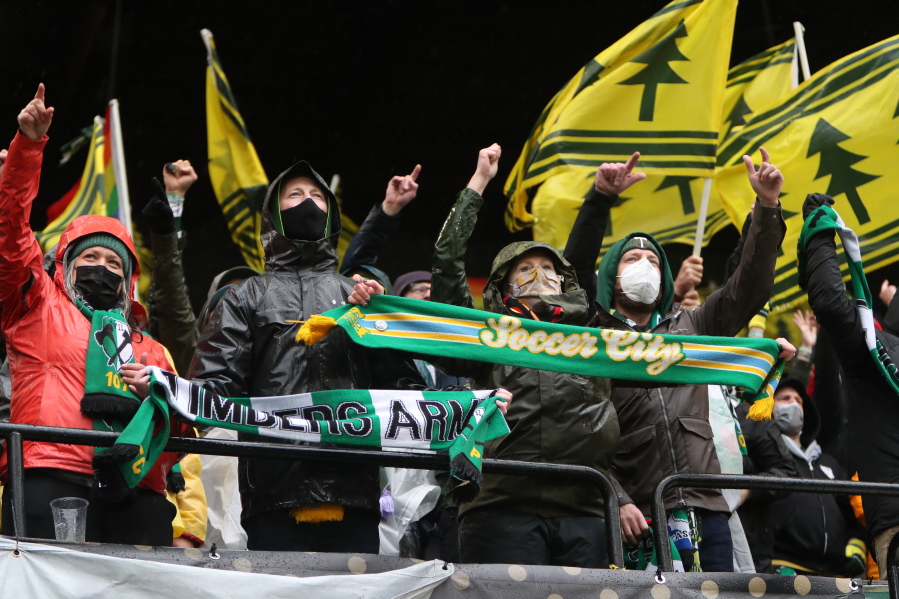 Bill Tuiloma scored on a diving header in the second half and the Portland Timbers handed Austin its first loss of the season with a 1-0 victory Saturday night. Read story 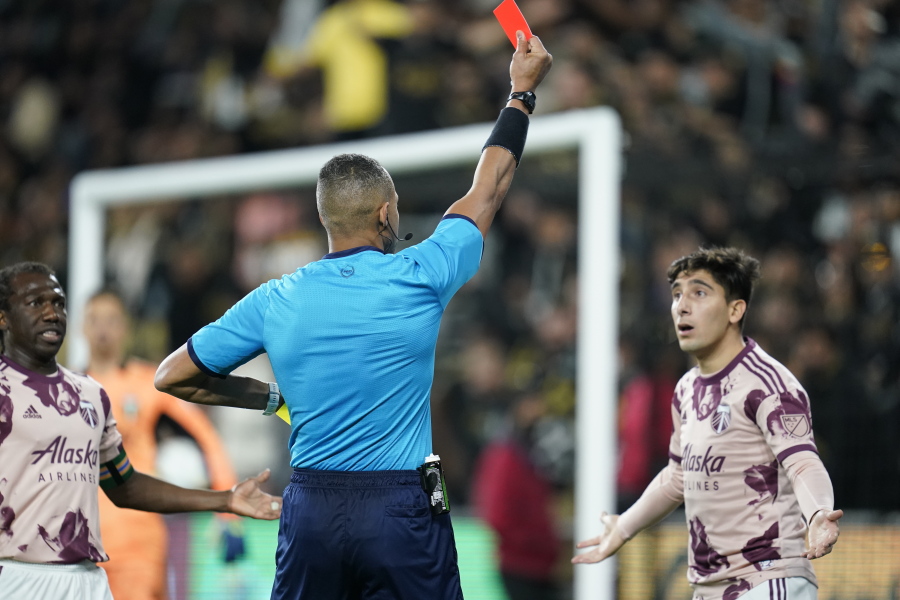 Mamadou Fall scored the tying goal for Los Angeles FC in a 1-1 draw with the Portland Timbers on Sunday. Read story 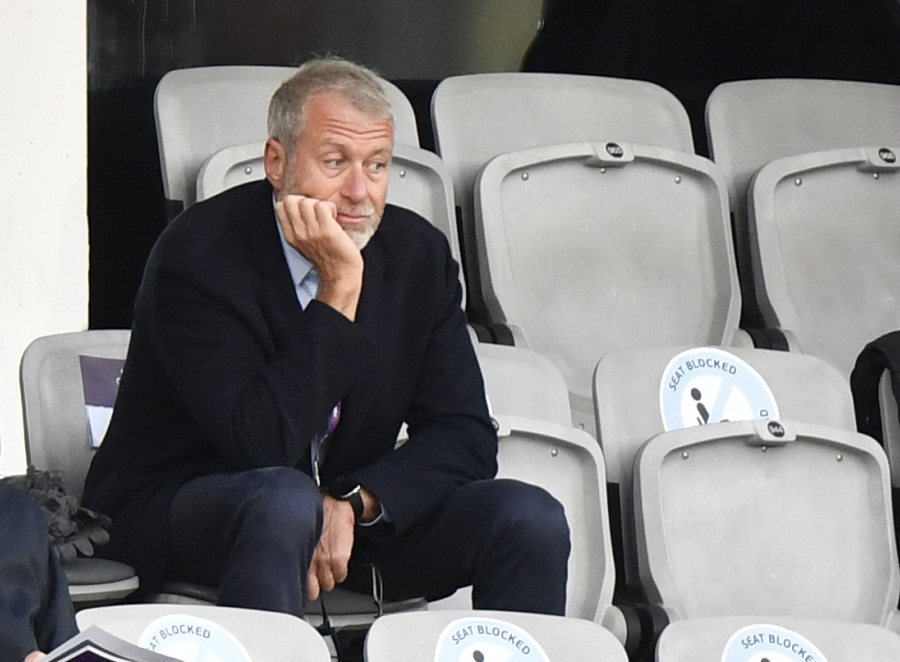 Faced with the threat of financial sanctions targeting Russians, Chelsea owner Roman Abramovich confirmed Wednesday he is trying to sell the Premier League club he turned into an elite trophy-winning machine with his lavish investment. Read story 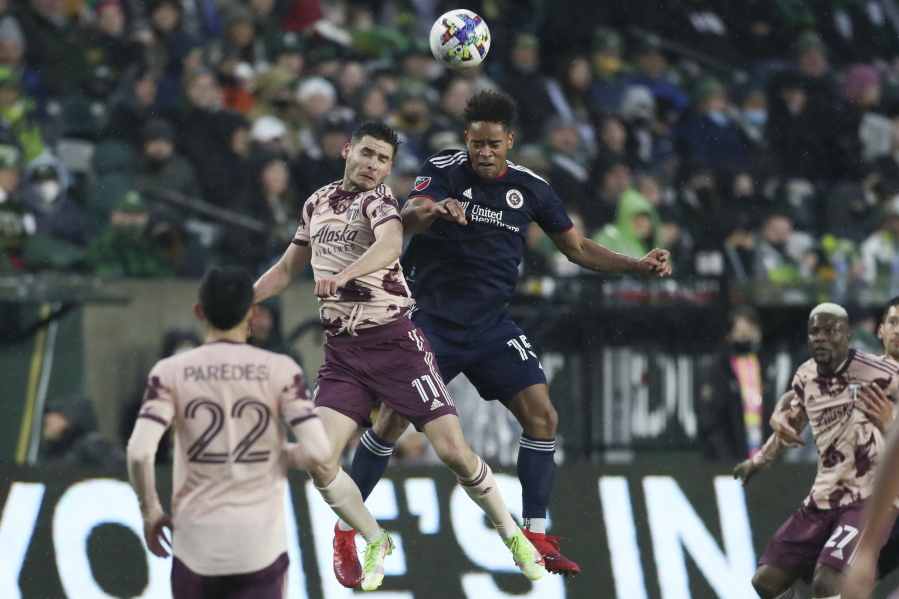 Yimmi Chara scored on a bicycle kick goal in the 78th minute to pull the Portland Timbers into a 2-2 draw with the New England Revolution in the Major League Soccer opener for both teams Saturday. Read story 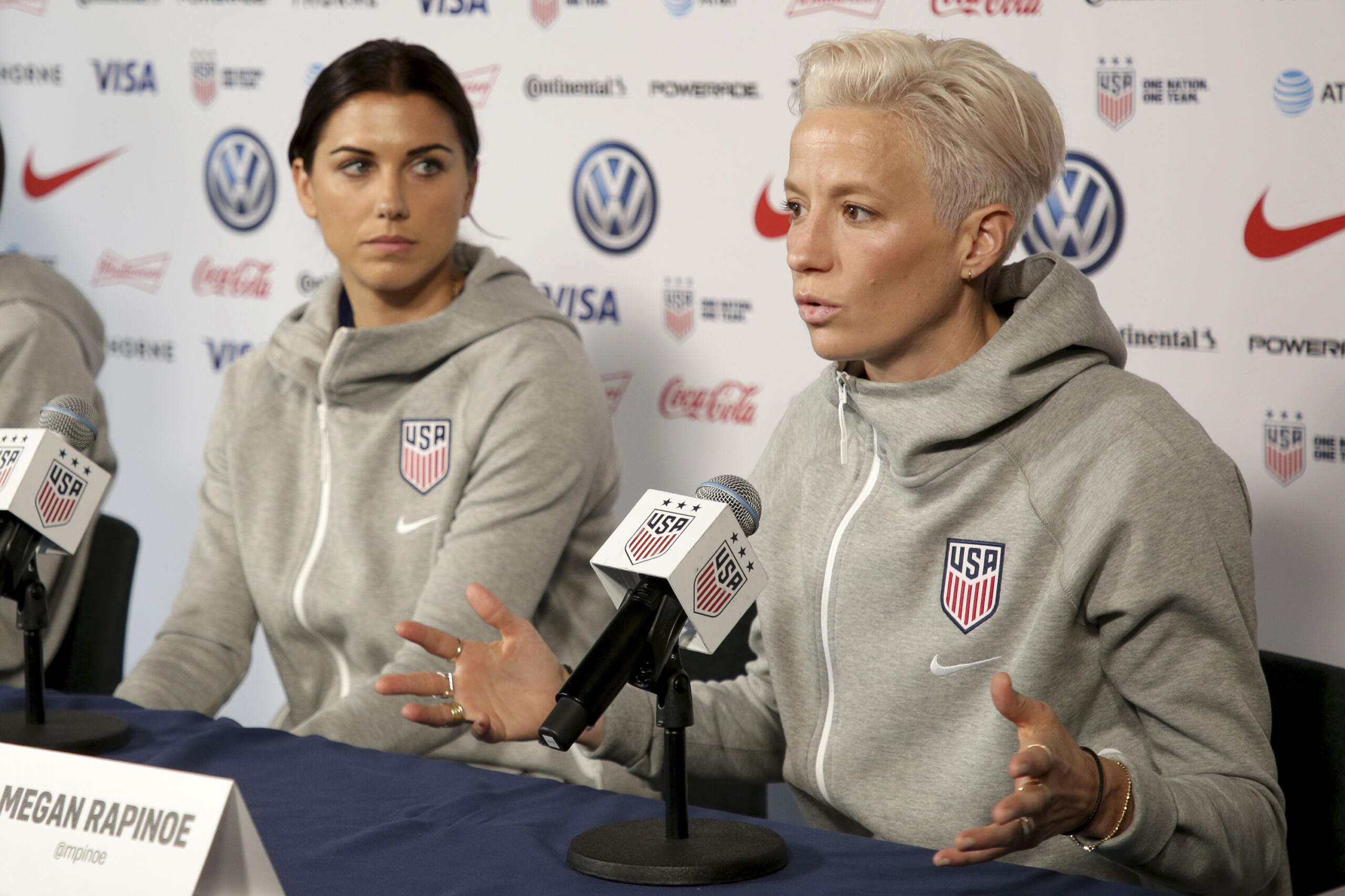 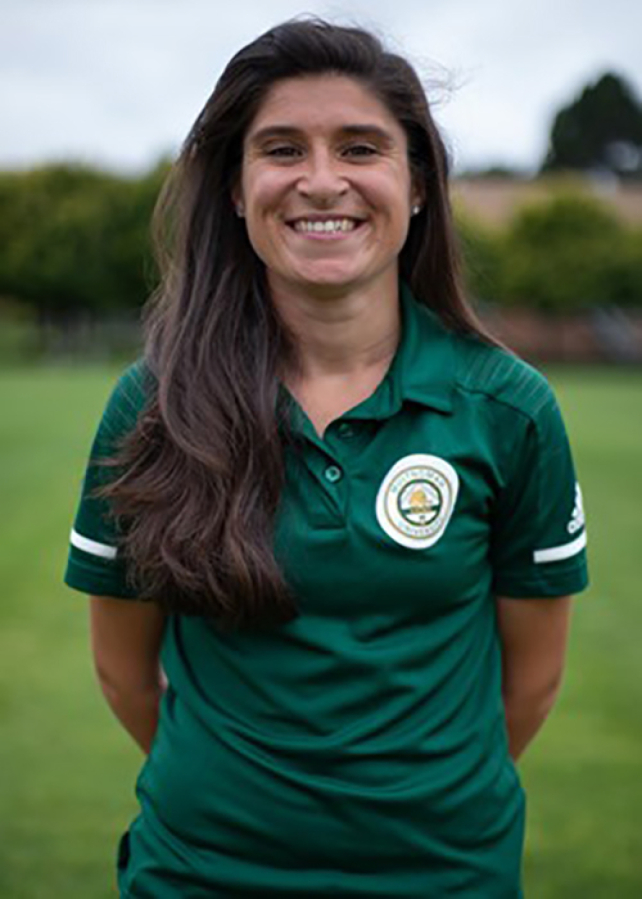 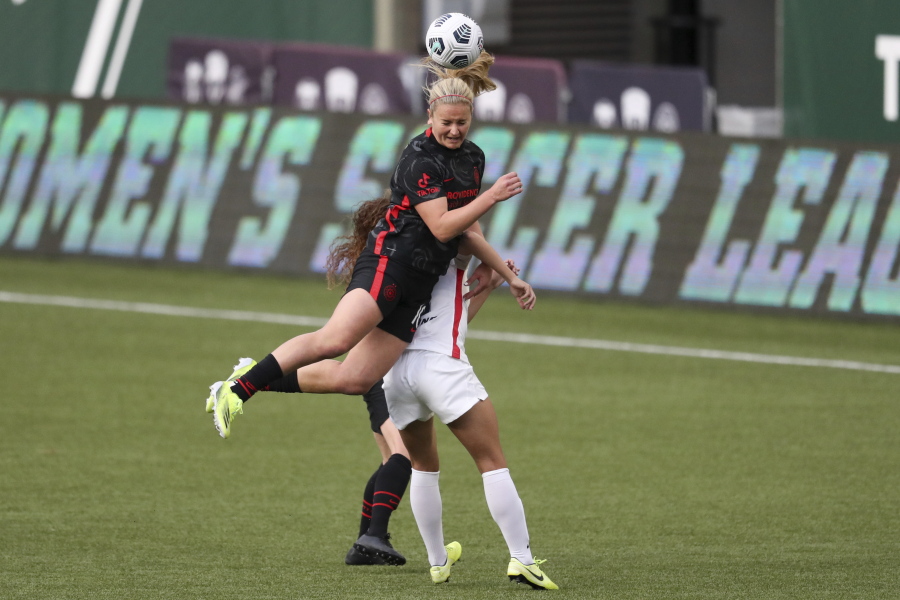 Portland Thorns midfielder Lindsey Horan has been loaned to French club Lyon through the summer of 2023. Read story