James Corey scored 10 points to lead the Spudders to the non-league road victory. Carson Knight, Josh Mansur, Stefan Vossenkuhl and Cole Fulton all added nine points for Ridgefield, which moves to 3-0 on the year. Read story

The 1A Rockets move to 4-0 behind a game-high 28 points by Brooke Wirkkala. Read story

Lance Wirkkala make the game-tying 3 pointer with 55 seconds to play, and free throws by Jonny Boissonault and Adam Partridge put the Rockets over the top. Read story

Jonny Boissonault and Landon Gardner each scored 16 points as the Rockets opened the season with a road win. Read story

Having met in the first game of the season, the Castle Rock Rockets looked to come out of Friday’s matchup with a different outcome against Hoquiam in the 1A district playoffs. Read story

With identical 4-0 records in league, the 1A Trico League championship would come down to the final game of the regular season on Friday between La Center and Castle Rock. Read story 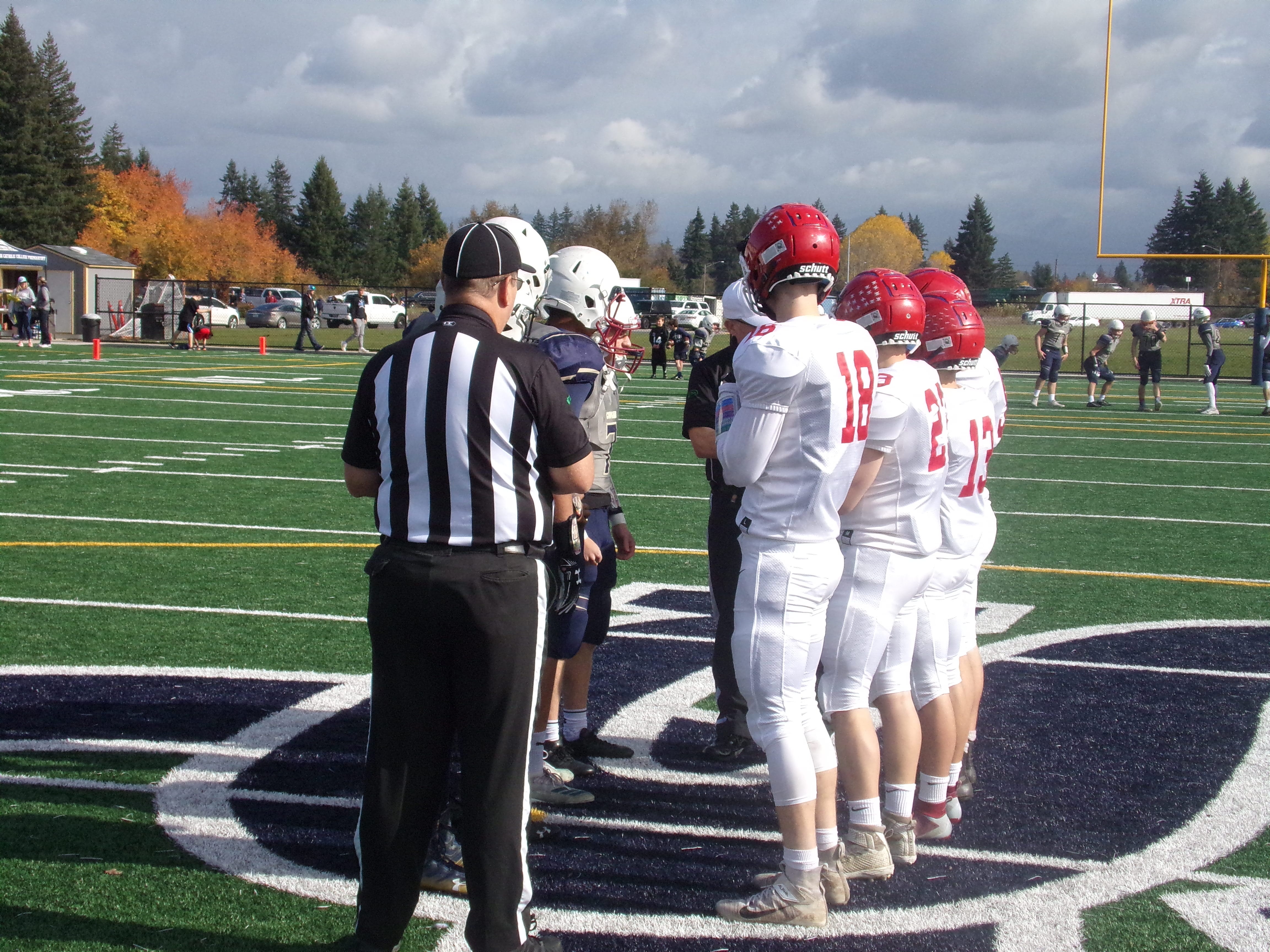