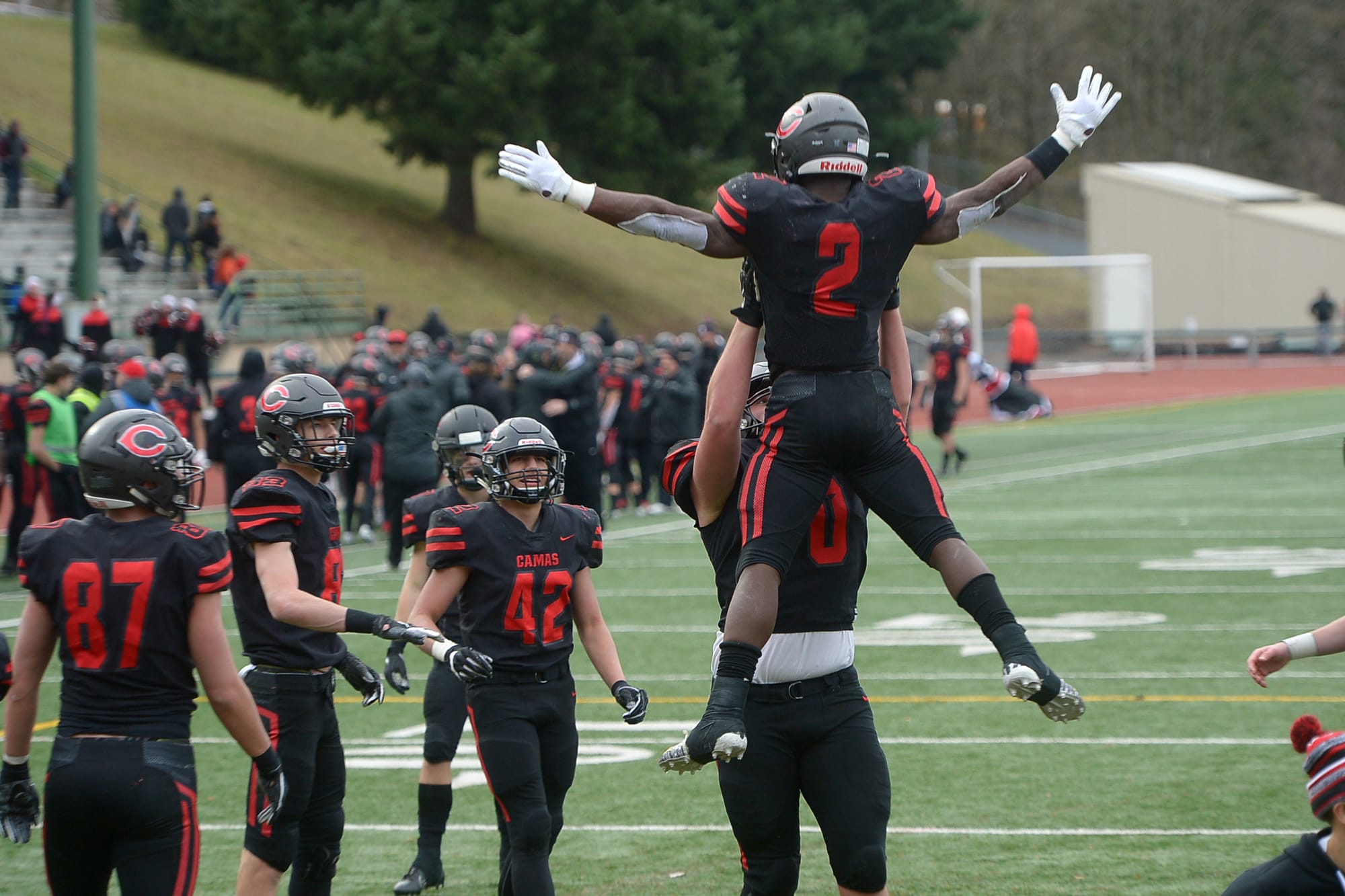 Head coach Hayden Tilton called his team’s win over the 2B Indians the “best all-around game” his team has played this year, getting balanced scoring from Jonny Boissonault and Adam Partridge (16 points apiece) and Landon Gardner (13). Read story 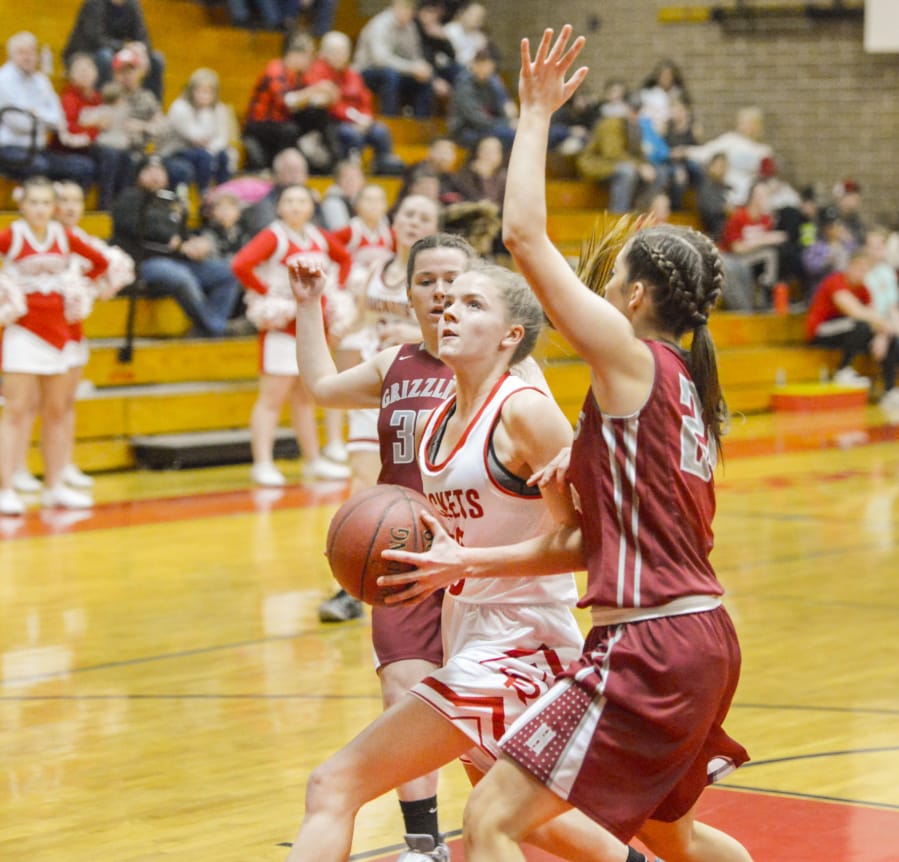 Brooke Wirkkala averaged just under nine points per game as a freshman. It’s not immediately an eye-popping figure for the 5-foot-7 point guard. Read story 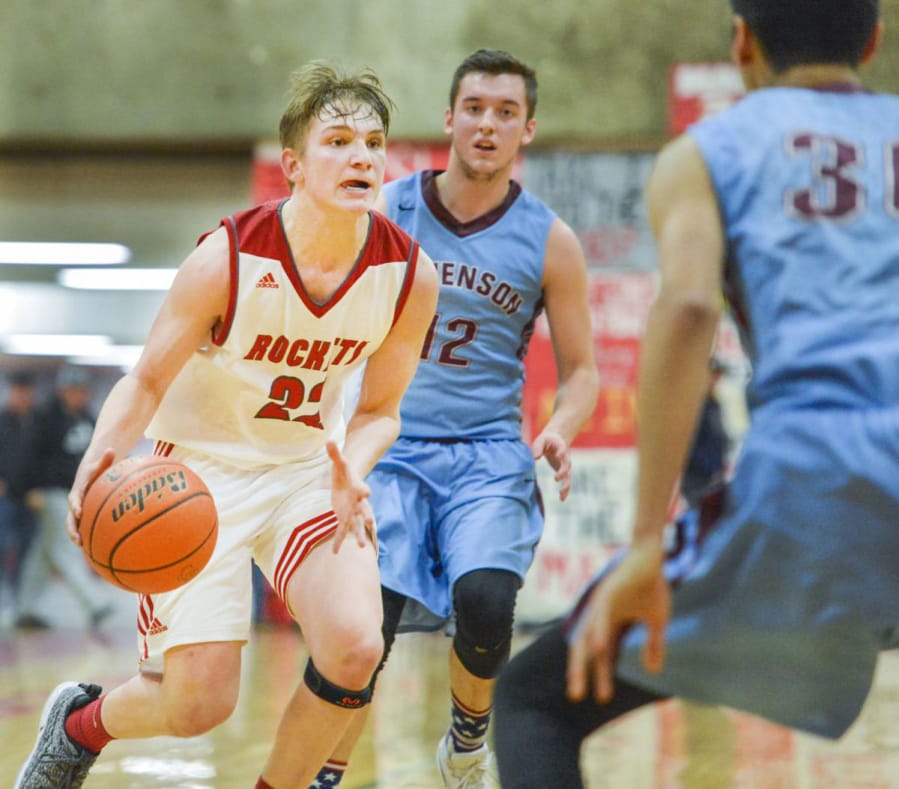 Winning is in the works for the Castle Rock boys. It started on the football field; it’s long taken place on the wrestling mats; and now, the basketball team is hoping to translate it to the hardwood. Read story