It’s one of few remaining large and undeveloped lots within Vancouver city limits, and its owner has big plans. Read story

The east Vancouver home of the popular German restaurant Gustav’s may become a day care facility, according to pre-planning documents submitted to the city of Vancouver. Read story

The state Veterans Affairs Department is hosting a veterans town hall and a women veterans forum on Wednesday at the Armed Forces Reserve Center in Vancouver. Read story 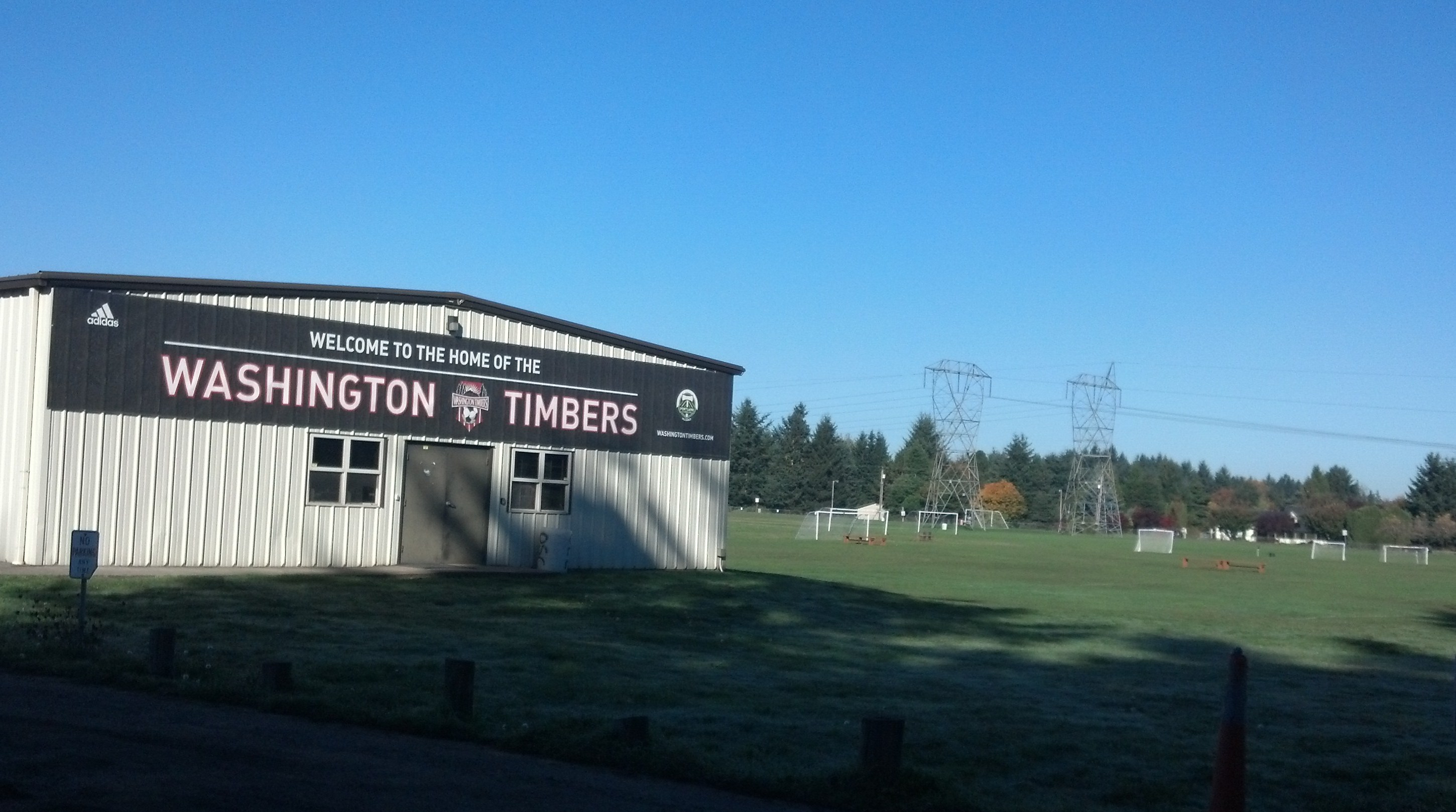 Cost of improvements at Harmony Sports Complex have almost doubled

Like other municipalities, Clark County is wrestling with cost overruns on its capital projects. On Wednesday, the county council weighed how to move forward with planned improvements at the Harmony Sports Complex. Read story

The 2020s are shaping up to be the decade of the geek, as classically niche and nerdy culture becomes more mainstream and beloved by all. Whether more recently inspired by franchises like “Stranger Things,” or longtime lovers of all things gaming since the 1980s, local game store Mindtaker Miniatures has… Read story 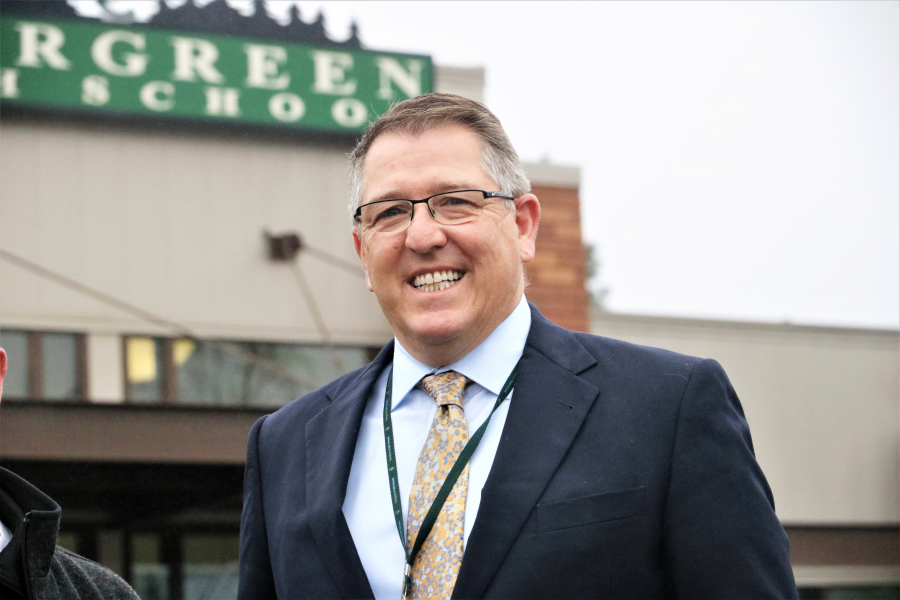 Vancouver officials are eager for Rep. Marie Gluesenkamp Perez to champion their projects intended for the city’s evolution. So much, in fact, they decided to pack her on a bus and take her on a field trip to illustrate their vision. Read story