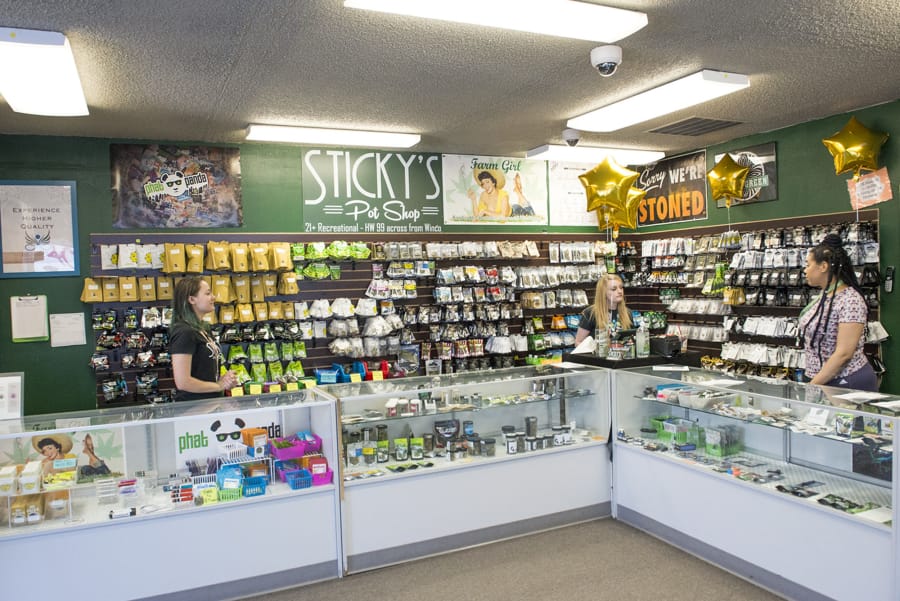 Sticky’s Pot Shop has returned to Hazel Dell, a year and a half after the shop was forced to shut its doors to comply with a ban on marijuana shops in unincorporated parts of Clark County. Read story 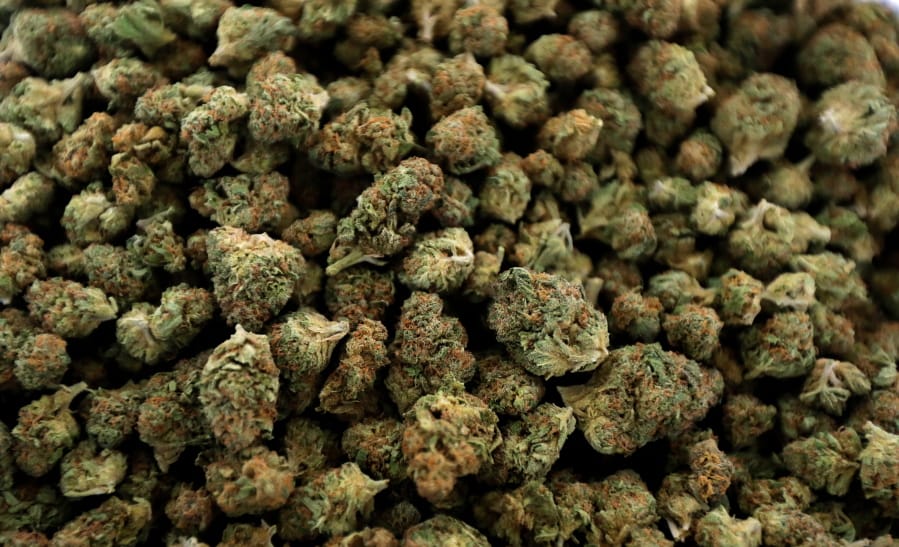 Marijuana deemed ‘essential’ in Washington, gets looser rules amid the coronavirus outbreak 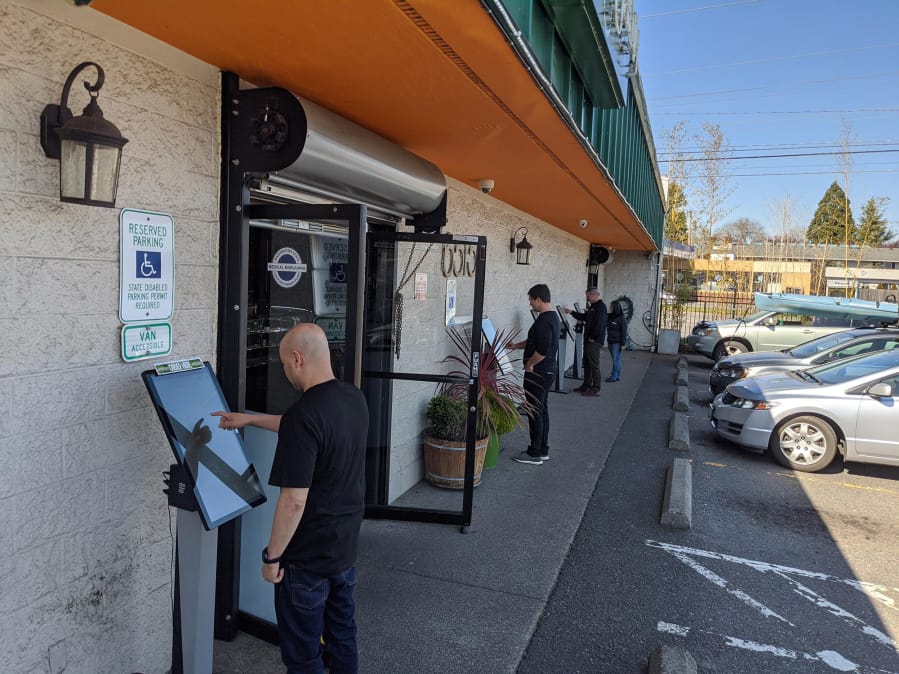 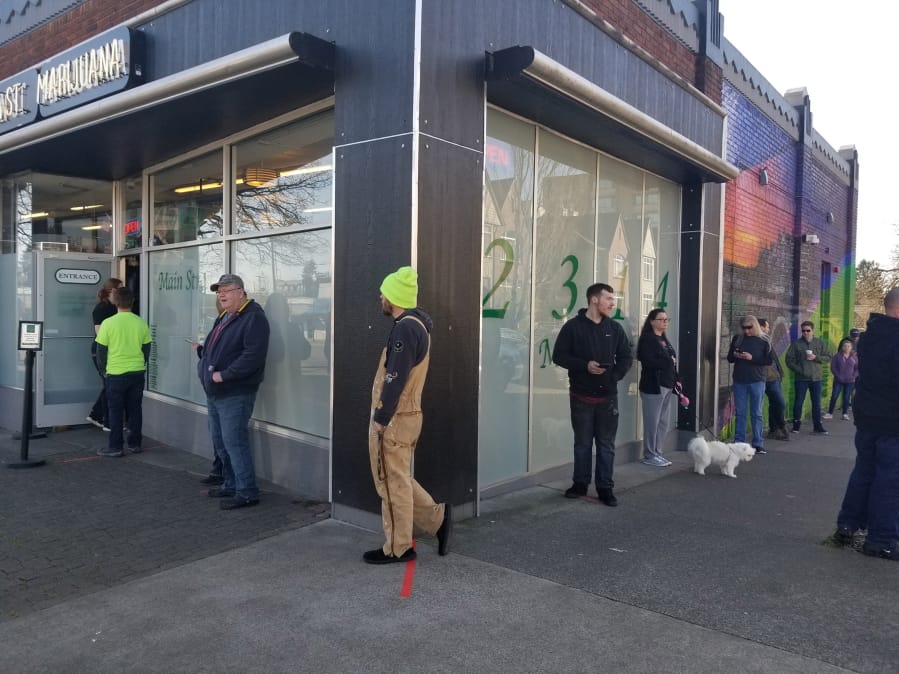 “We are not banned, and we are indeed open to serve you!” Read story

Minorities could have a better shot at getting a state-issued license for a marijuana store as a way to make up for the effects of the nation’s War on Drugs campaign. Read story

Cannabis use is on the rise among older adults as more states move toward legalization for medical or recreational use, according to new analysis published online in the Journal of the American Medical Association. Read story 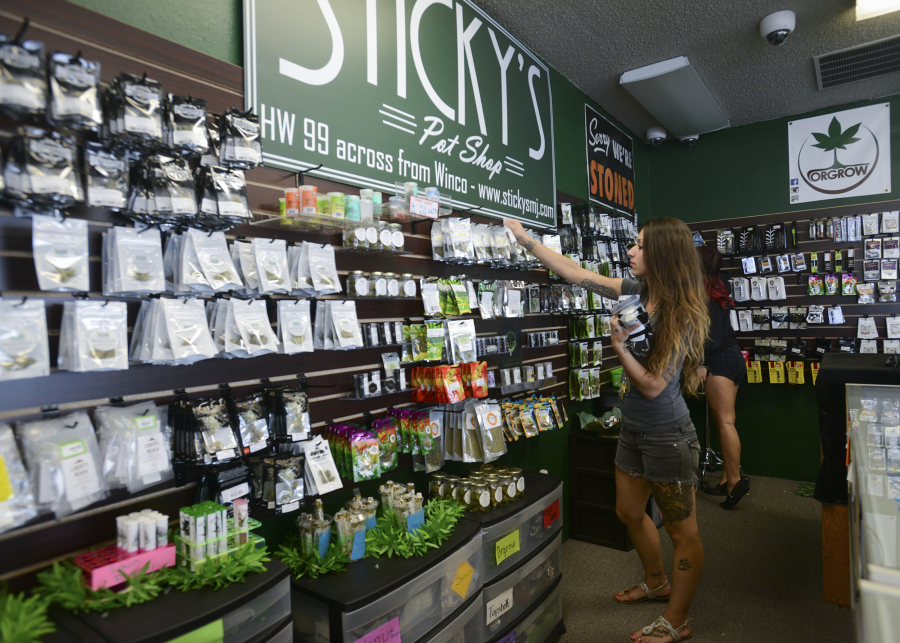 The Clark County Council voted last summer to lift a ban on marijuana retail shops in unincorporated parts of the county. The ban was officially lifted Jan. 1, and in the months leading up to that date, three retailers began taking steps toward opening shops outside of Vancouver. Read story 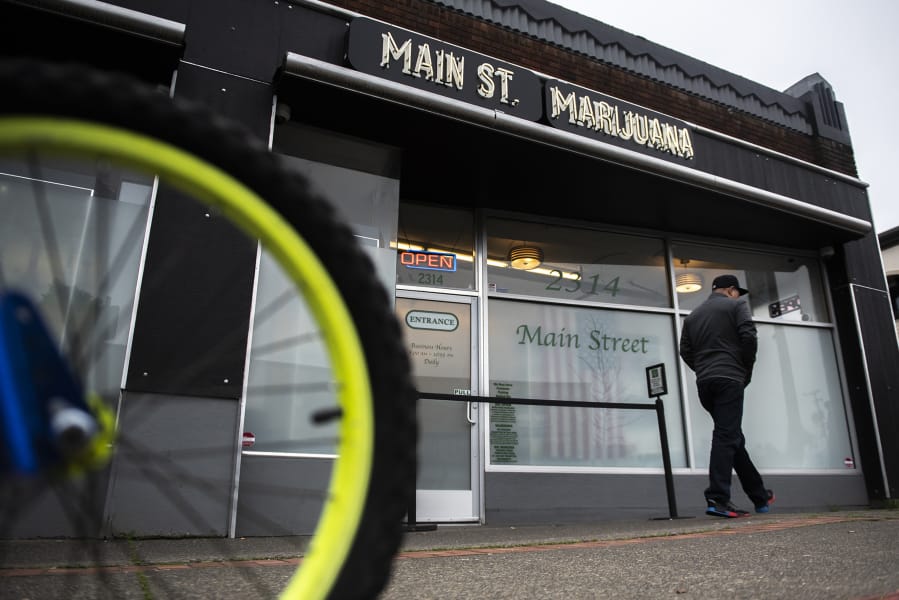 The 2020 legislative session agenda includes more than two dozen cannabis-related bills, and several of them have local connections — both in terms of their sponsors and which ones are drawing the most attention from Clark County’s cannabis industry. Read story 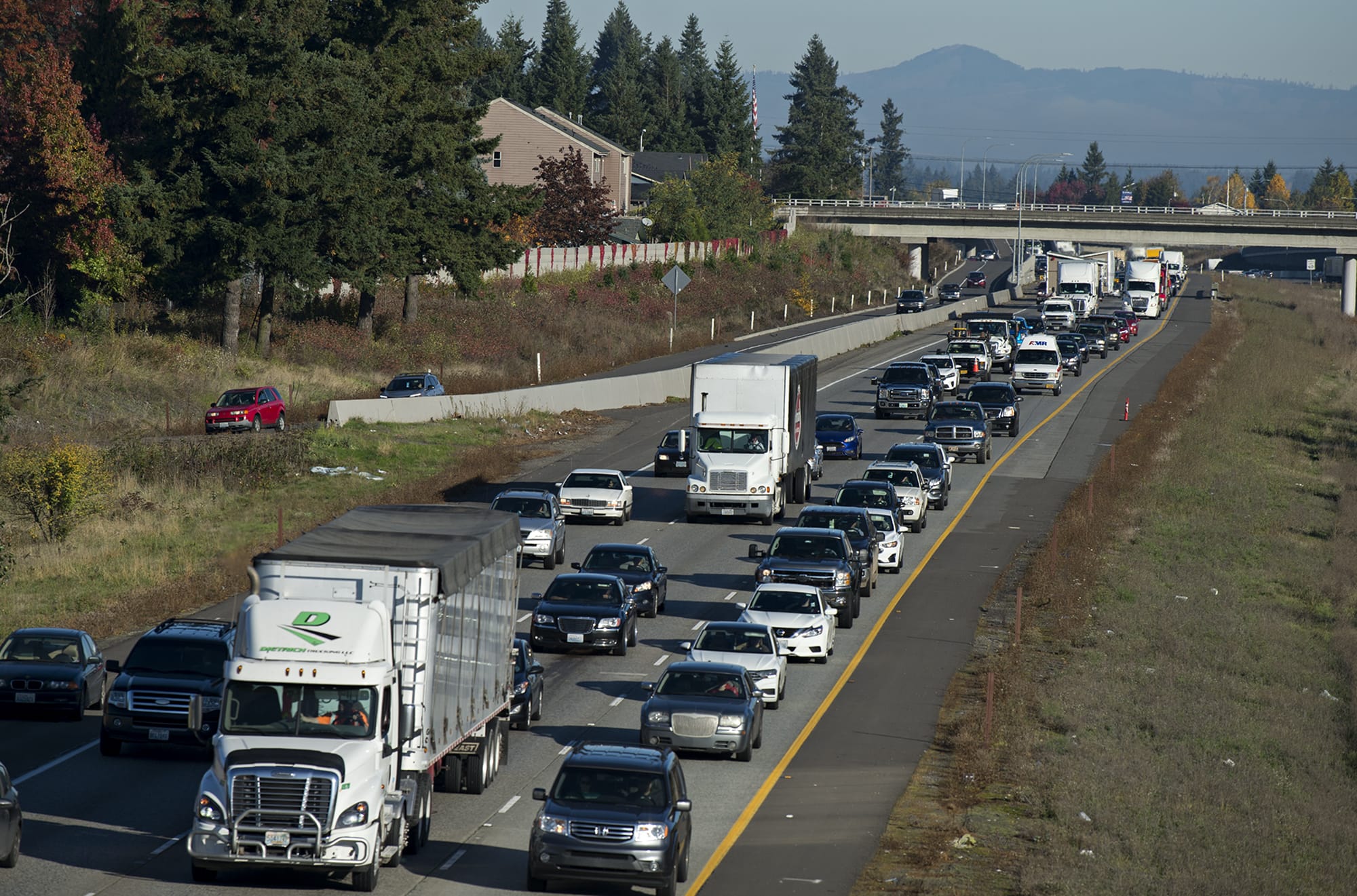 The percentage of drivers involved in fatal traffic crashes who had the active ingredient in marijuana in their blood has more than doubled since recreational marijuana became legal in Washington, according to newly released estimates. Read story