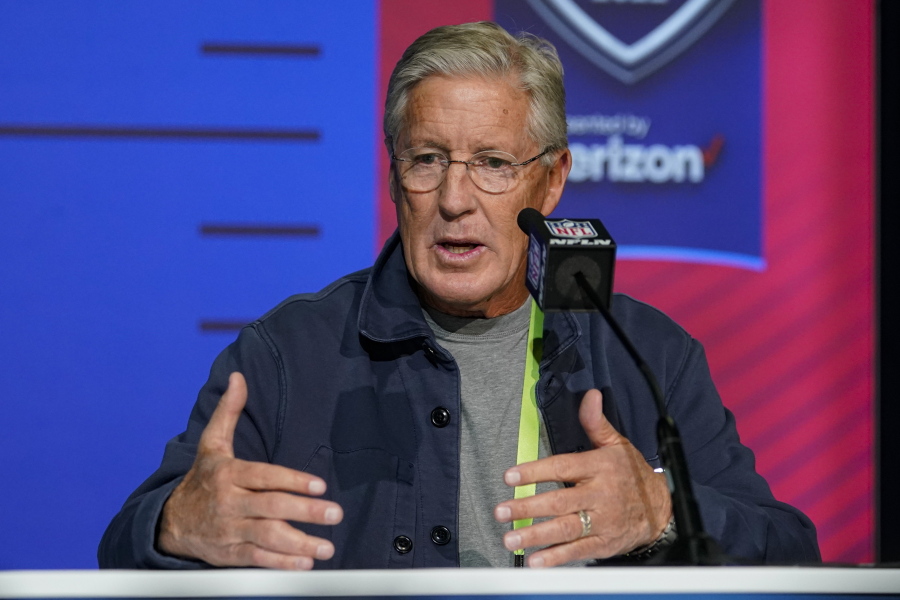 Seahawks say they’re not open for business on dealing Wilson

Pete Carroll says the Seattle Seahawks aren’t open for business when teams may inquire about the availability of quarterback Russell Wilson this offseason. Read story 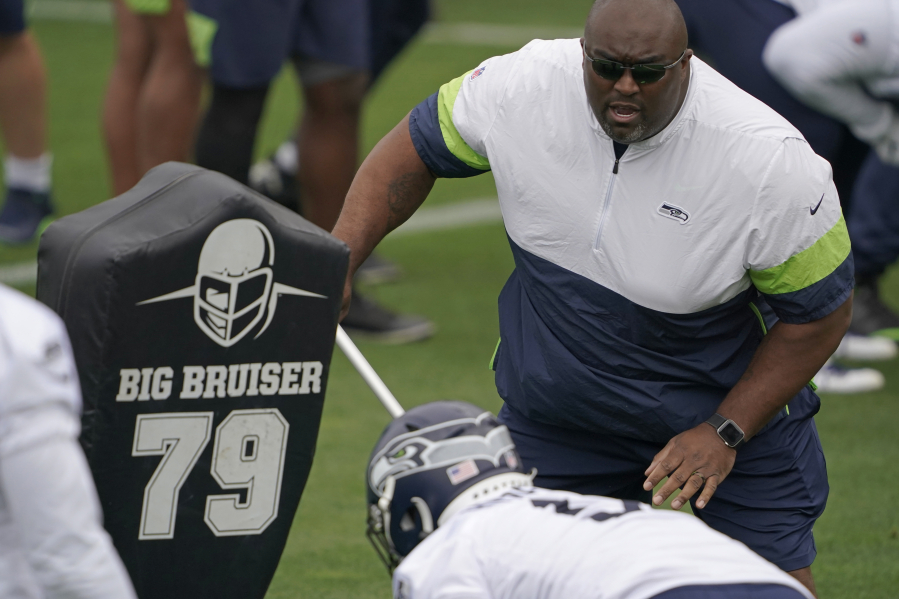 The Seattle Seahawks finalized their coaching staff on Tuesday with the promotion of Clint Hurtt to defensive coordinator and the hiring of Karl Scott and Sean Desai to the defensive staff. Read story 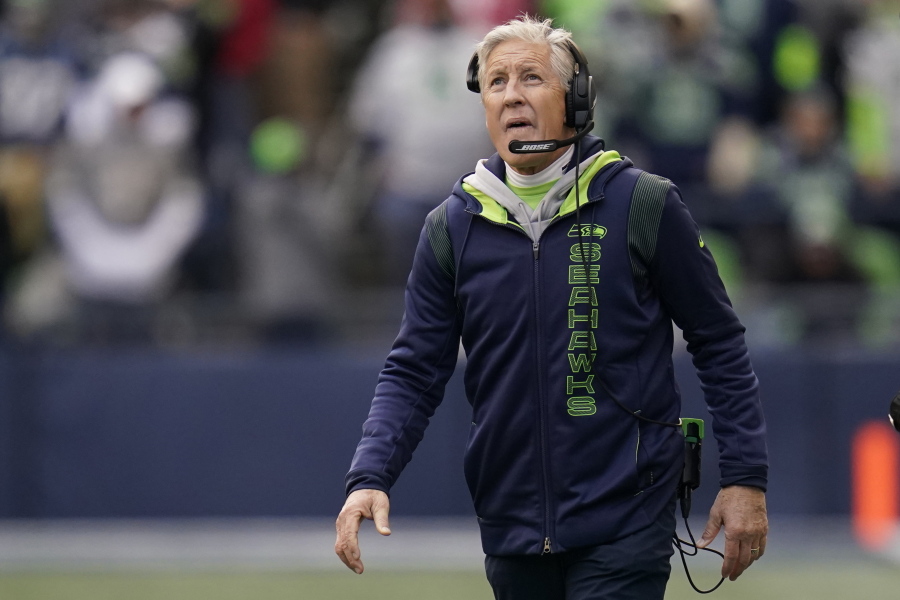 The Seattle Seahawks are continuing the overhaul of their coaching staff with the expected hiring of Sean Desai and Karl Scott as key defensive assistants, and a parting with veteran offensive line coach Mike Solari, according to a person with knowledge of the moves. Read story 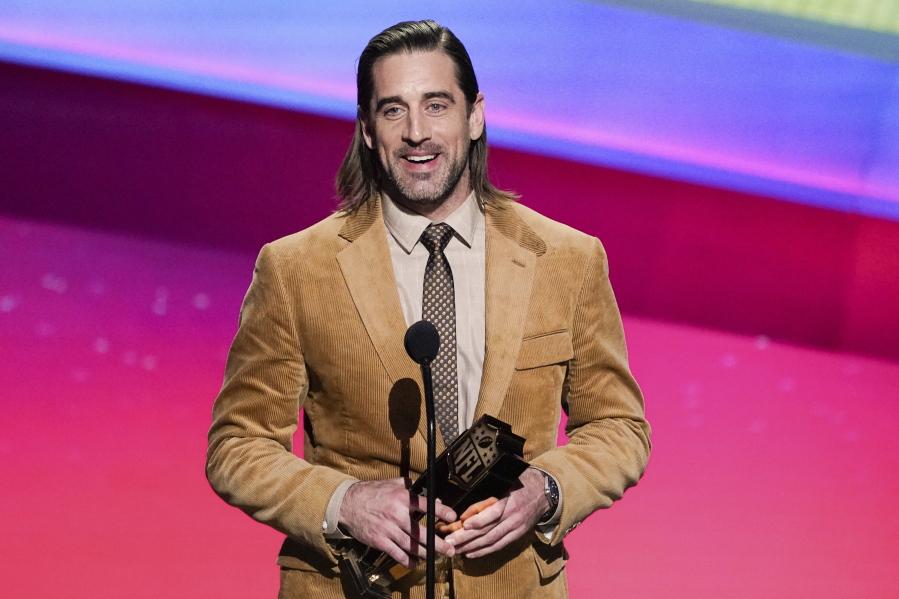 The Associated Press 2021 NFL awards had a bit of everything, starting with Aaron Rodgers becoming the fifth player to repeat as Most Valuable Player. Read story 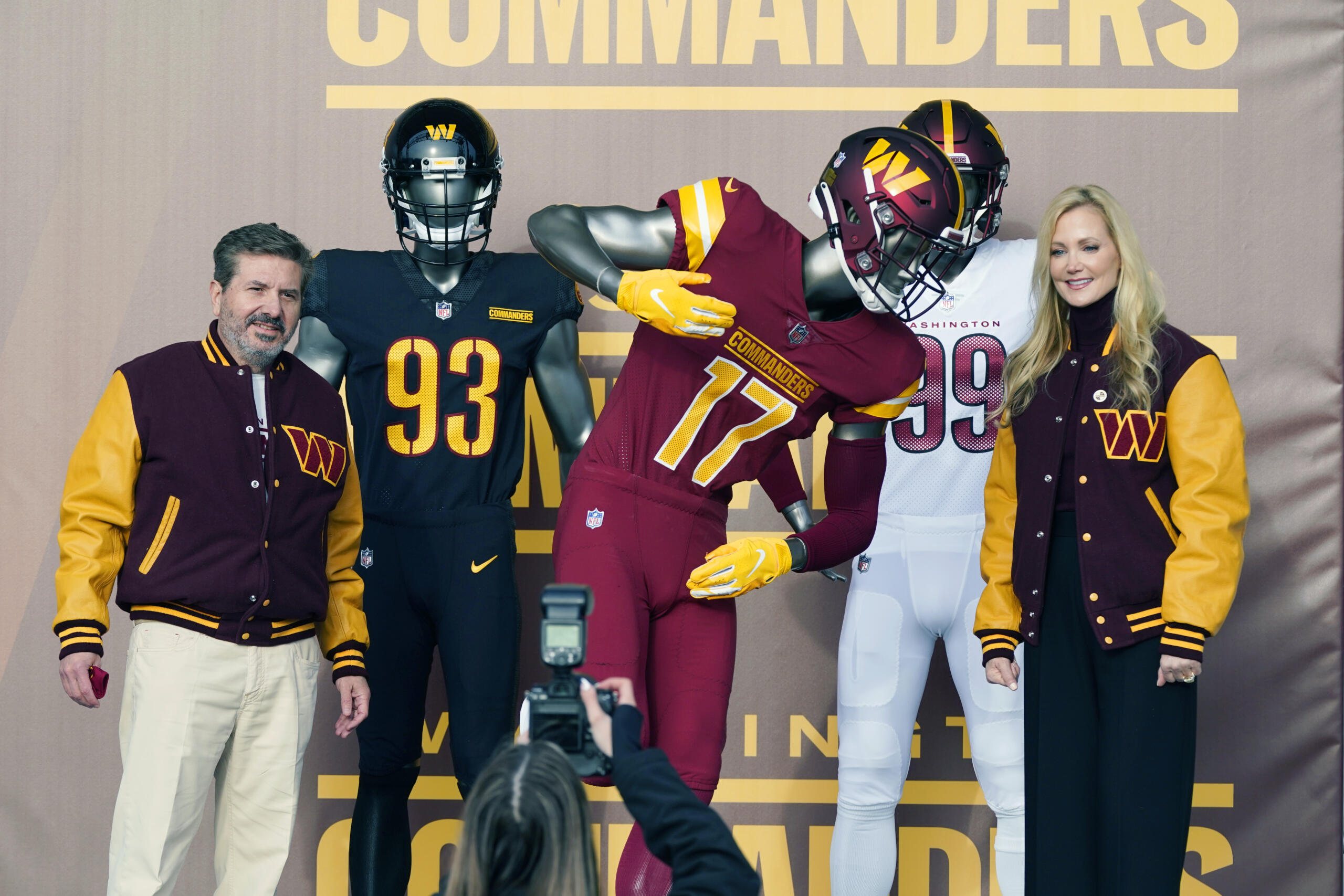 The NFL's Washington Football Team will now be known as the Washington Commanders, the team announced Wednesday morning. Read story 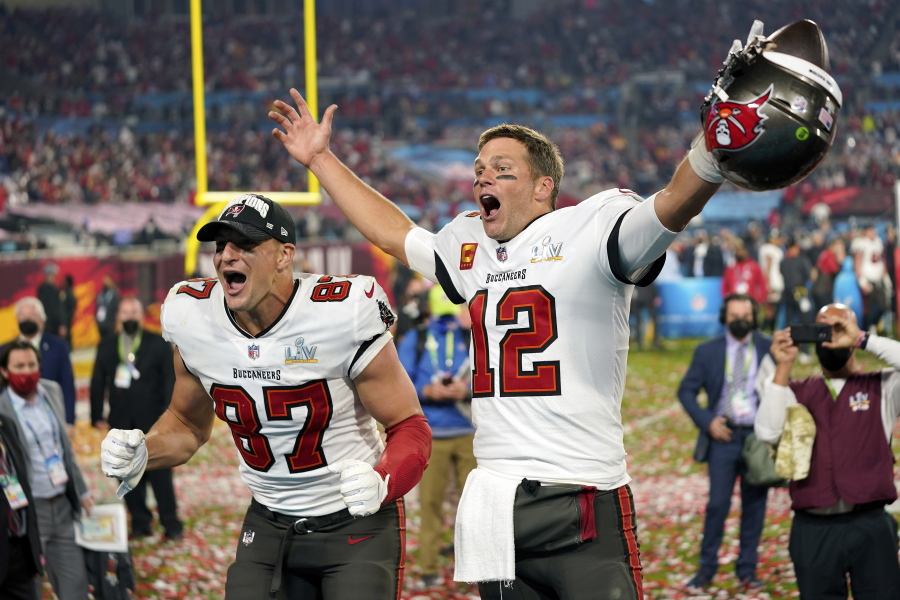 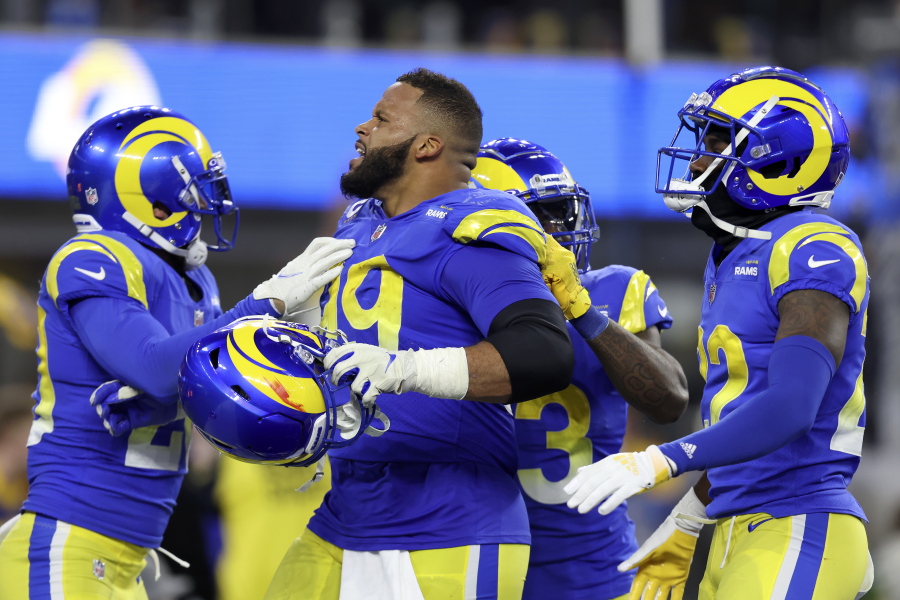 Travin Howard made a game-sealing interception with 1:09 to play, and the Los Angeles Rams rallied from a 10-point deficit in the fourth quarter to secure a spot in the Super Bowl at their home stadium next month with a thrilling 20-17 victory over the San Francisco 49ers in the… Read story 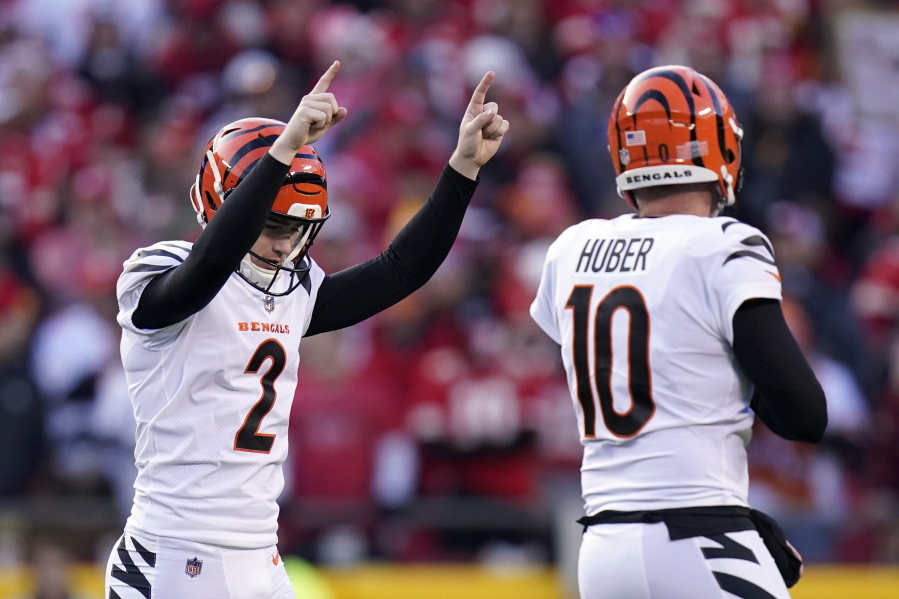 Evan McPherson kicked a 31-yard field goal with 9:22 left in overtime after Joe Burrow kept his cool while leading a furious second-half comeback to get the Cincinnati Bengals to the Super Bowl for the first time in 33 years with a 27-24 victory over the Kansas City Chiefs in… Read story 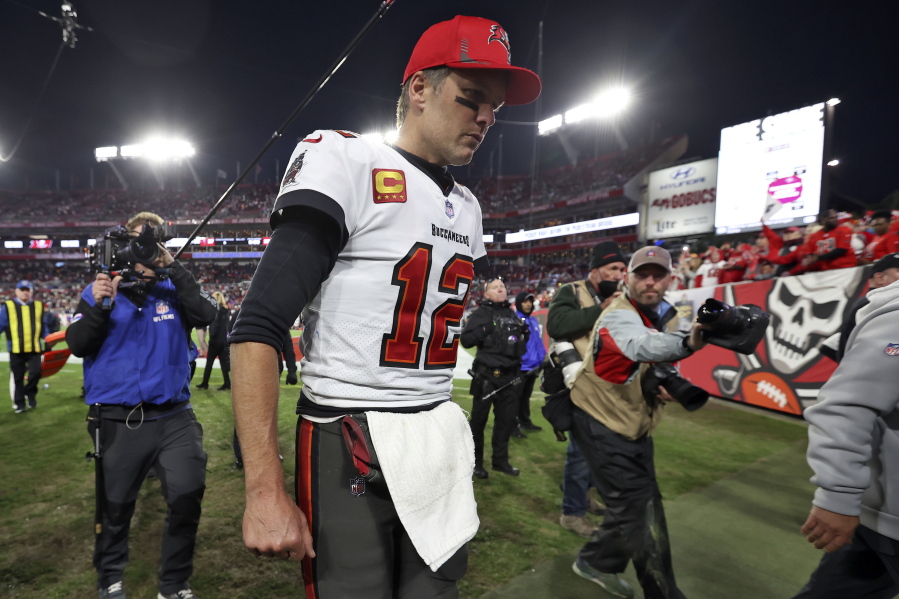 AP sources: Despite reports, Tom Brady hasn’t made up mind

Despite reports that he is retiring, Tom Brady has told the Tampa Bay Buccaneers he hasn’t made up his mind, two people familiar with the details told The Associated Press. Read story 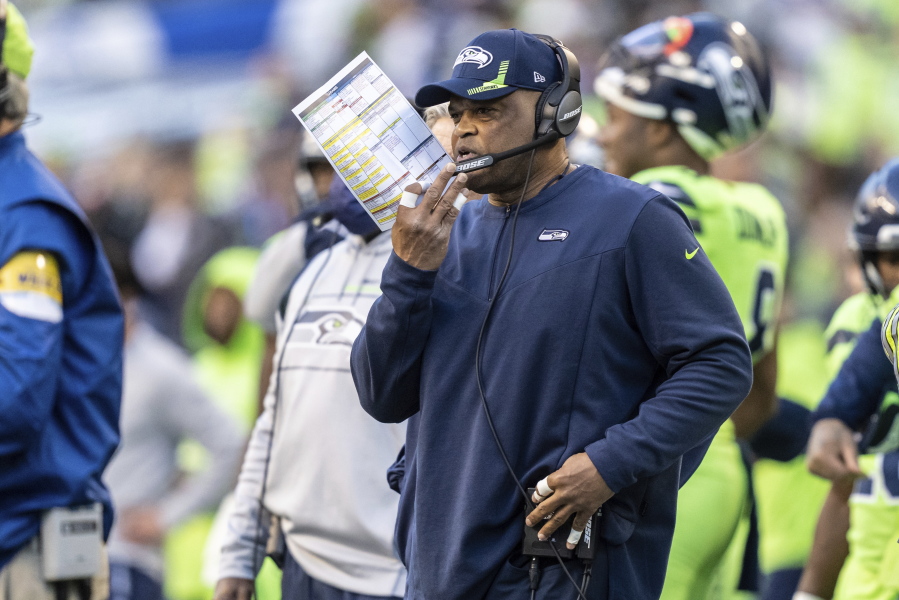