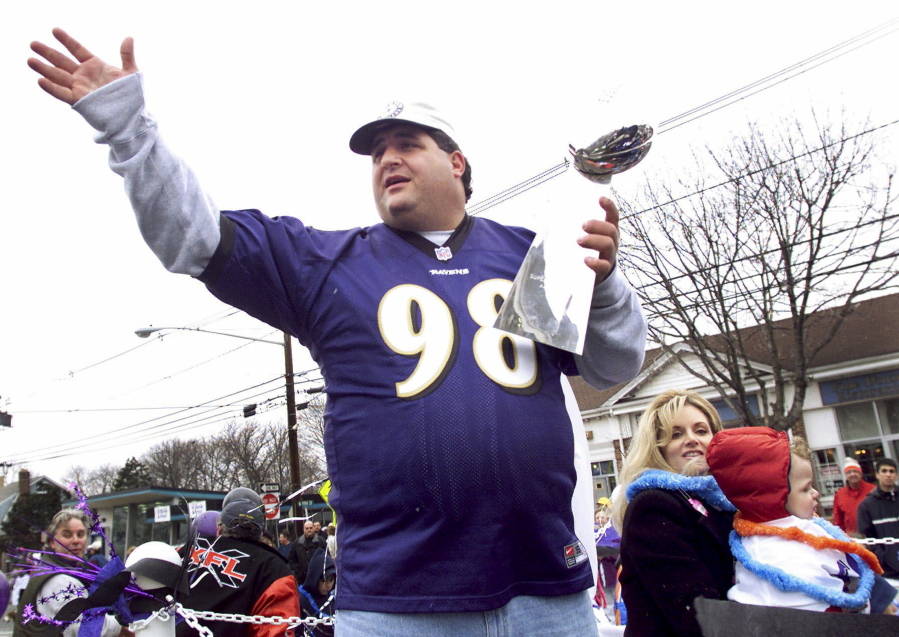 Tony Siragusa, the charismatic defensive tackle who was part of one of the most celebrated defenses in NFL history with the Baltimore Ravens, died Wednesday. He was 55. Read story 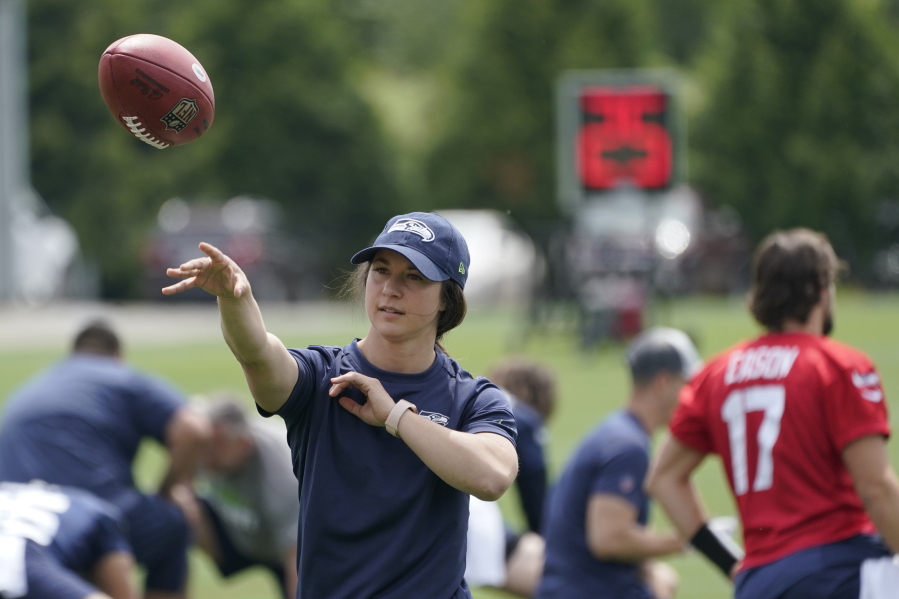 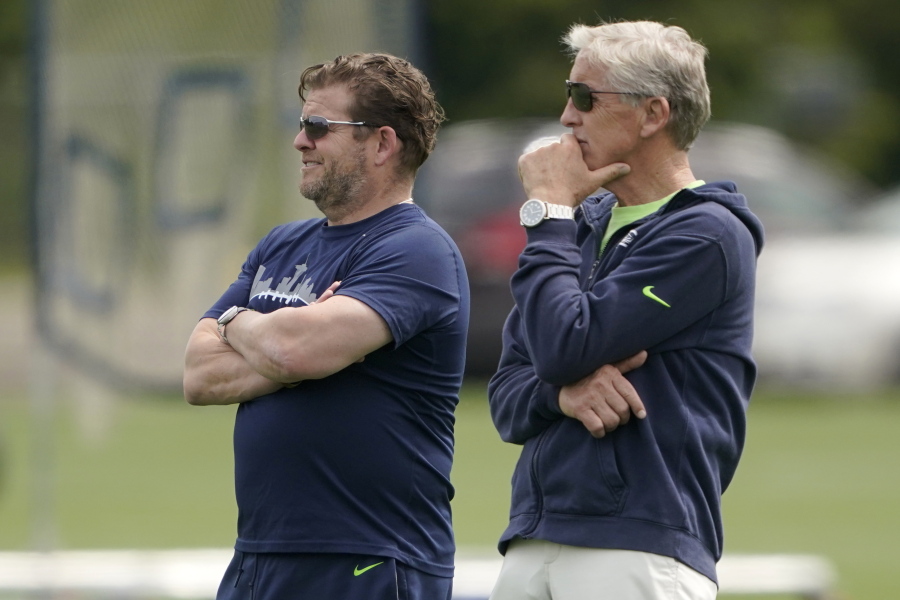 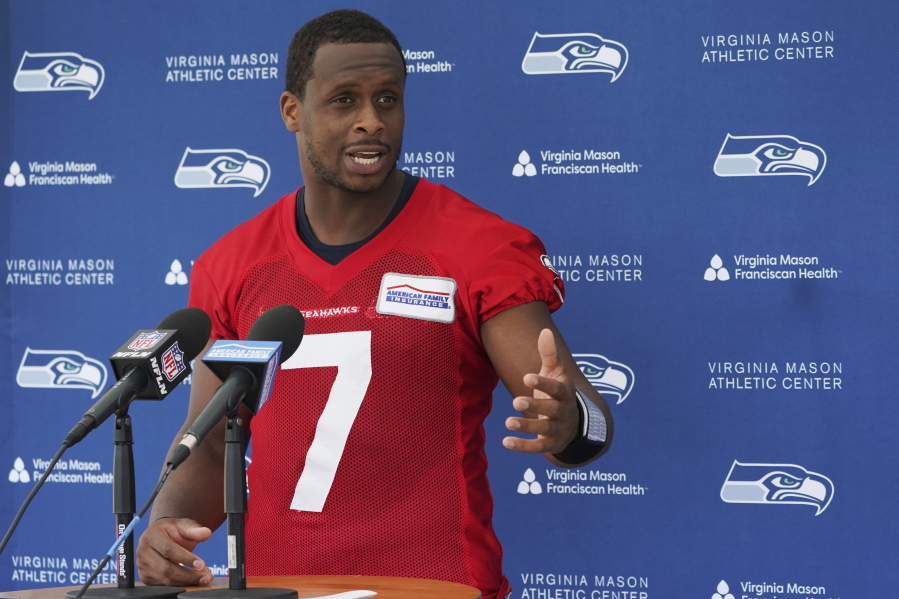 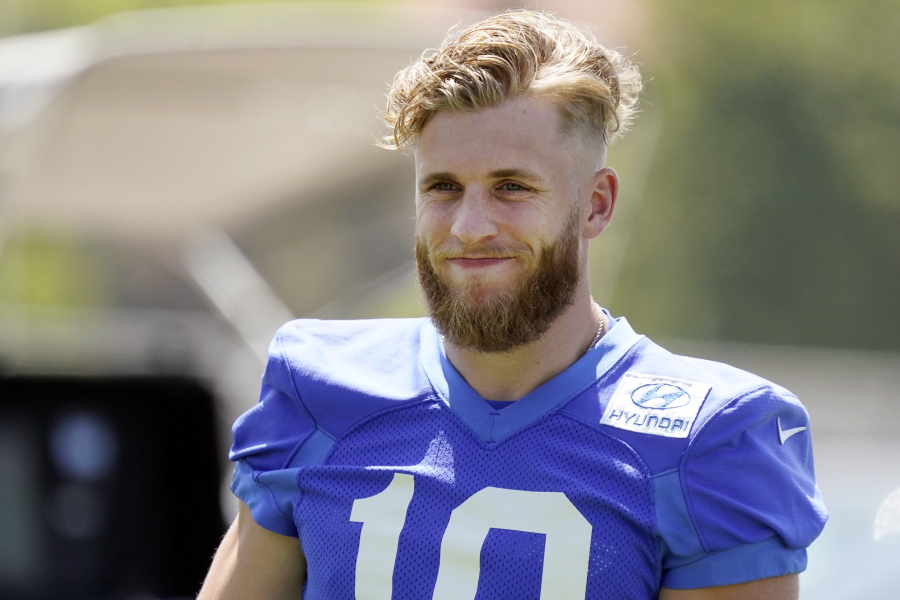 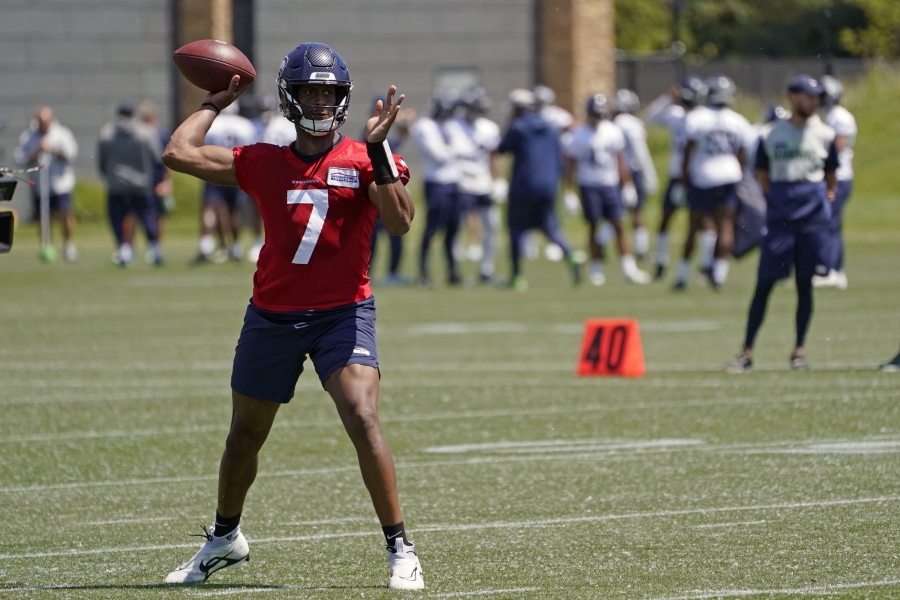 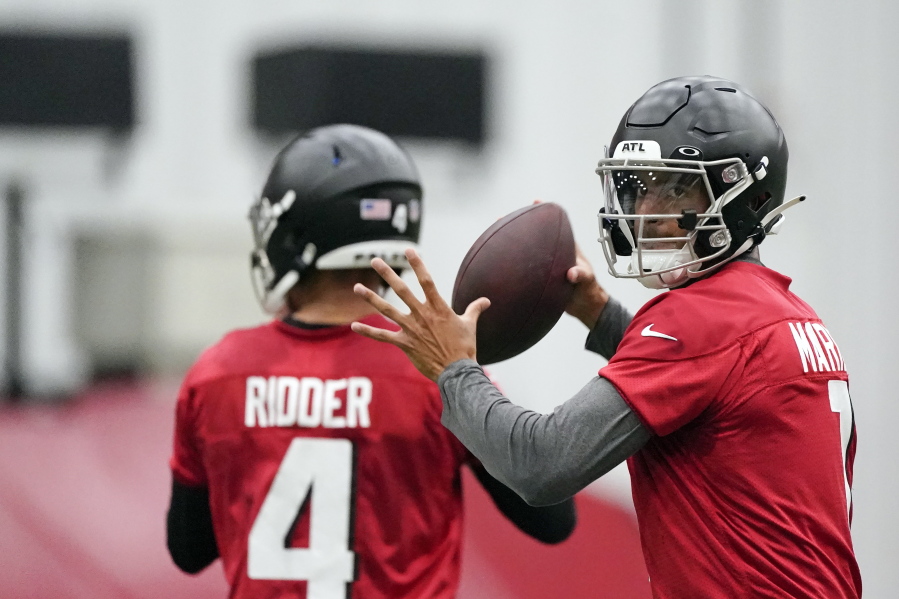 Falcons QB Mariota willing to be mentor but hungry to start 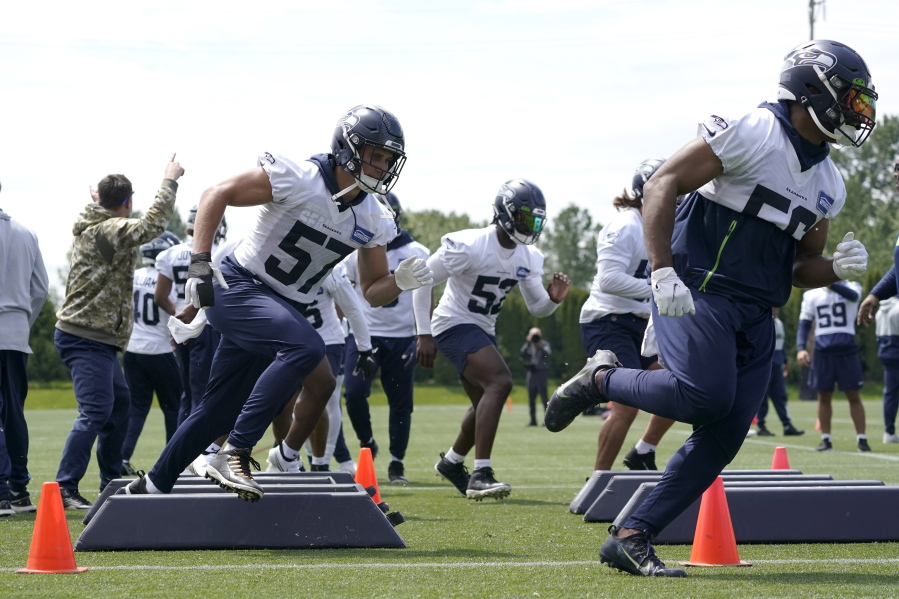 Seahawks OTAs have different feel with no Wilson, Wagner

For the past decade in Seattle, nearly every team drill and every team activity had No. 3 and No. 54 at the front of the line leading the way. Read story 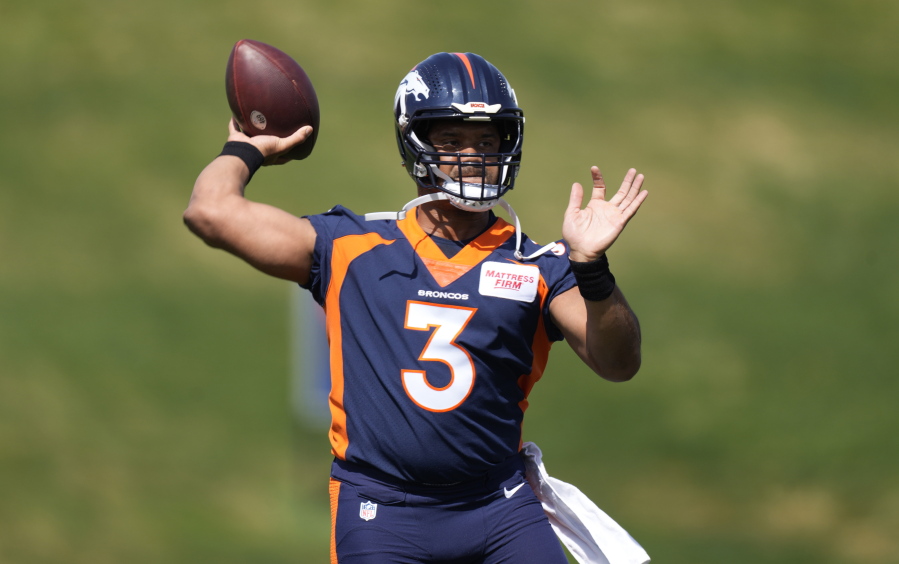 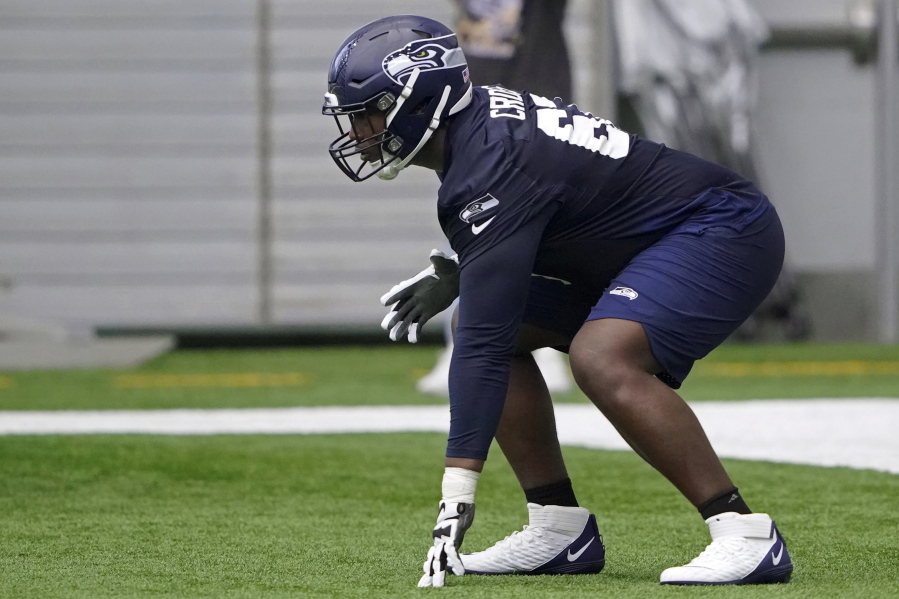 With such limited numbers for their rookie minicamp on Friday, of course the Seattle Seahawks were going to line up Charles Cross at left tackle and Abe Lucas at right tackle. Read story