For at least one week this season, the Seattle Seahawks find themselves all alone in first place in the NFC West. Read story

SEASON PREVIEW: Seahawks hope they can follow past blueprint in rebuild

When the decision was made about the future direction of the Seattle Seahawks, the choice was to trust in Pete Carroll and the belief he can again turn his team into a championship contender. Read story

New Seahawks Harris and Fant ready for reunion with Broncos

Of course there is plenty of attention building surrounding the reunion happening in Seattle next Monday night. Read story

Seattle Seahawks cornerback Sidney Jones IV still has not been cleared to play after a concussion he suffered earlier this month, bringing into question his availability for the season opener on Sept. 12 against Denver. Read story 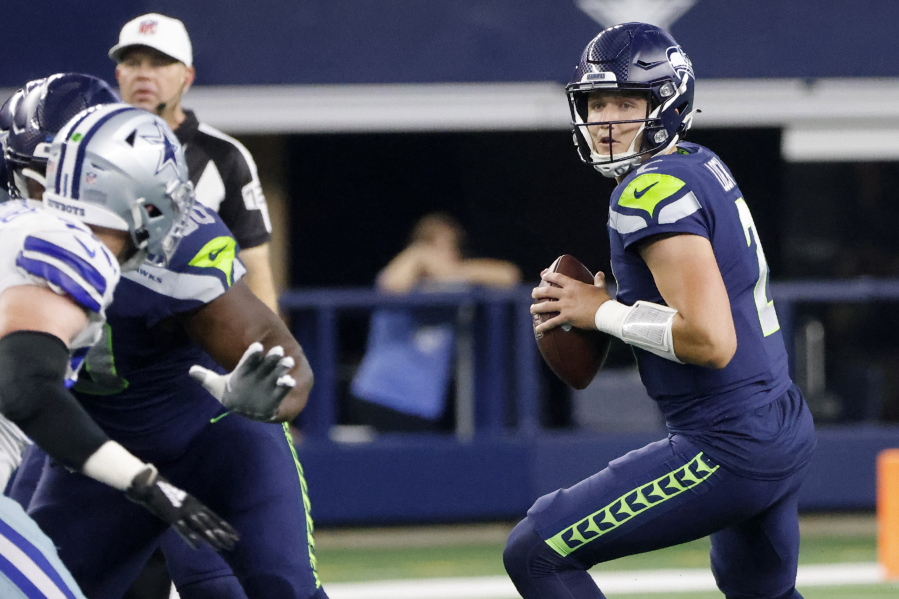 Lock has TD, 3 picks in Seahawks’ preseason loss to Cowboys

Drew Lock threw for a touchdown with three interceptions before the Dallas Cowboys rallied to beat the Seahawks 27-26 on Friday night in Seattle’s final preseason game before deciding on Russell Wilson’s replacement. Read story 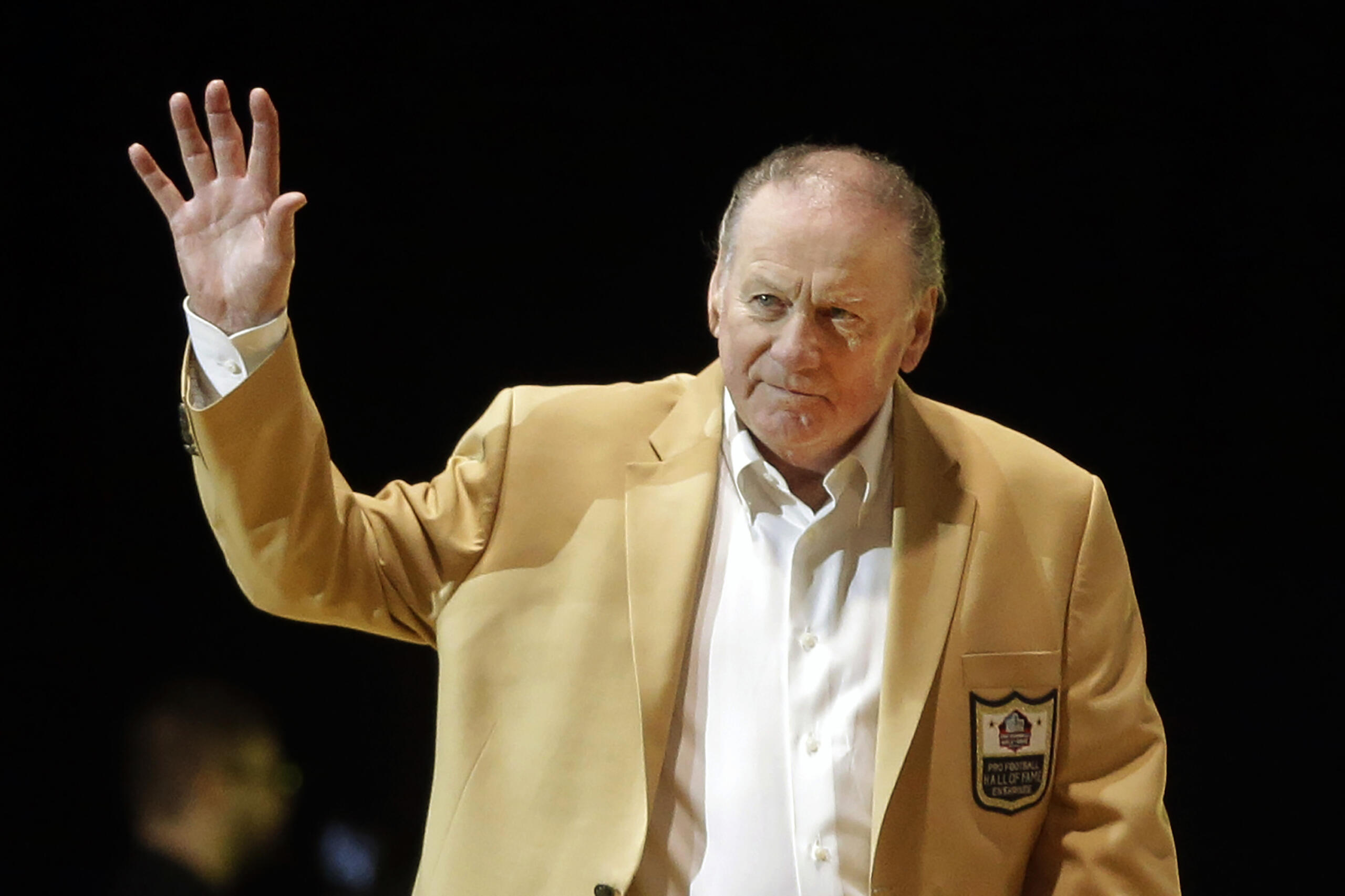 Pro Football Hall of Fame quarterback Len Dawson died Wednesday at the age of 87. No cause was given, though he had been in hospice care since Aug. 12. Read story 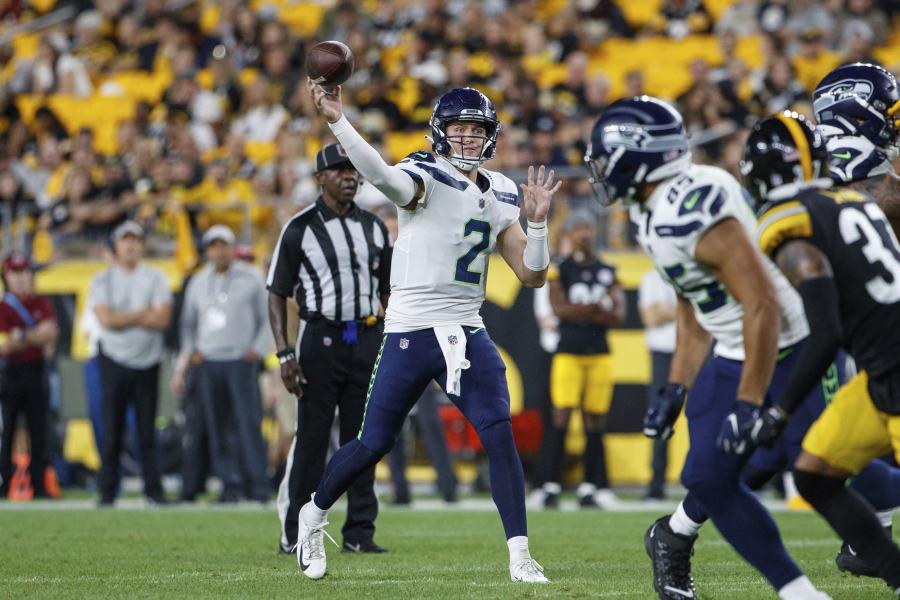 Seahawks hope to give Drew Lock plenty of action in finale 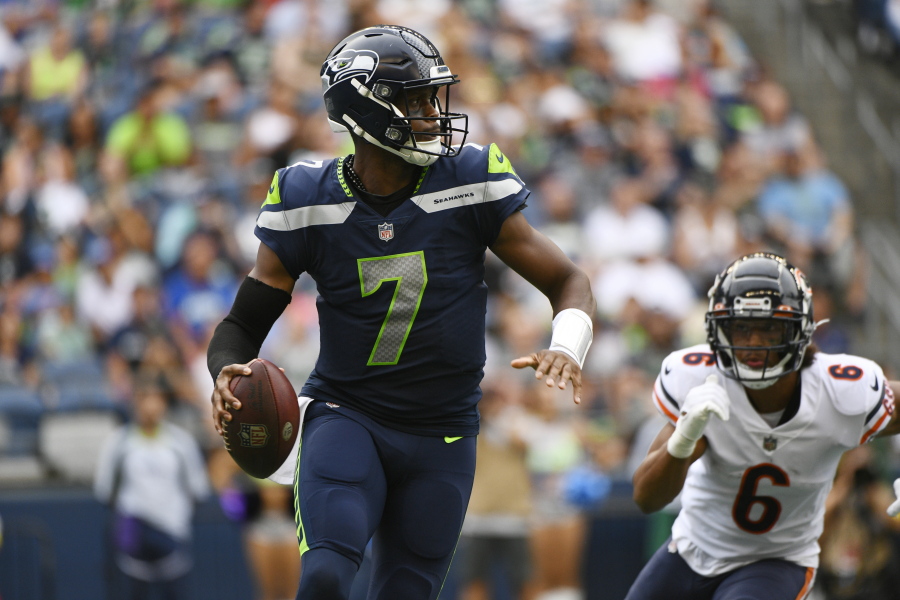 Geno Smith did little to distinguish himself in his battle with Drew Lock for Seattle’s starting quarterback job as the sloppy Seahawks fell 27-11 to the Chicago Bears on Thursday night in the second preseason game for both teams. Read story 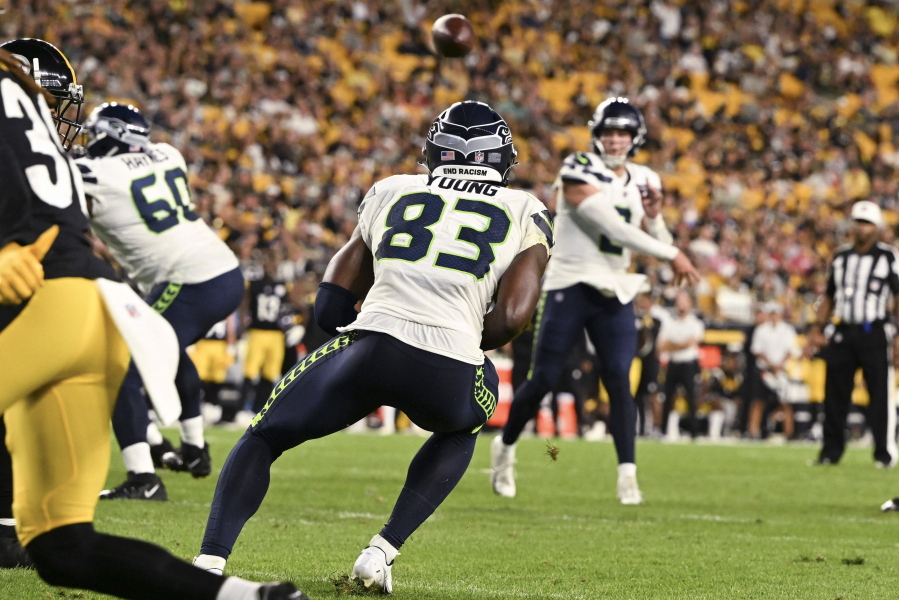 Carroll laments lost chance for Lock, Seahawks due to COVID

Seattle Seahawks coach Pete Carroll said Wednesday the team had no indication quarterback Drew Lock had COVID-19 symptoms until the end of practice a day earlier and lamented the QB missing out on a chance to start Thursday’s preseason game against Chicago. Read story 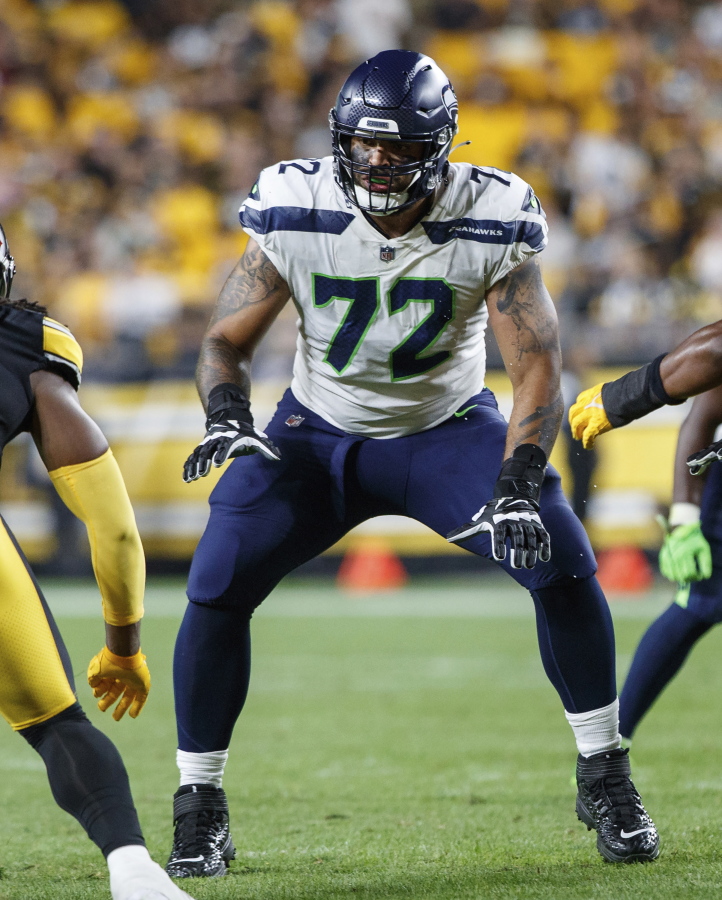