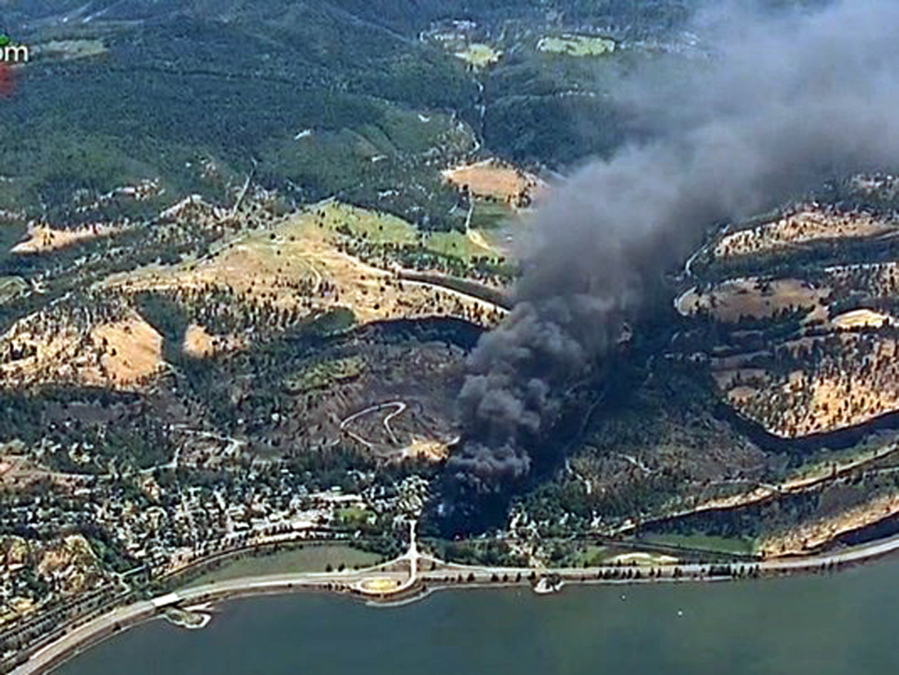 Oregon oil train bill sent back to committee after criticism

A judge has ordered a Pennsylvania family to vacate some of its property that was seized by company that wants to lay a $2.5 billion pipeline across it. Read story 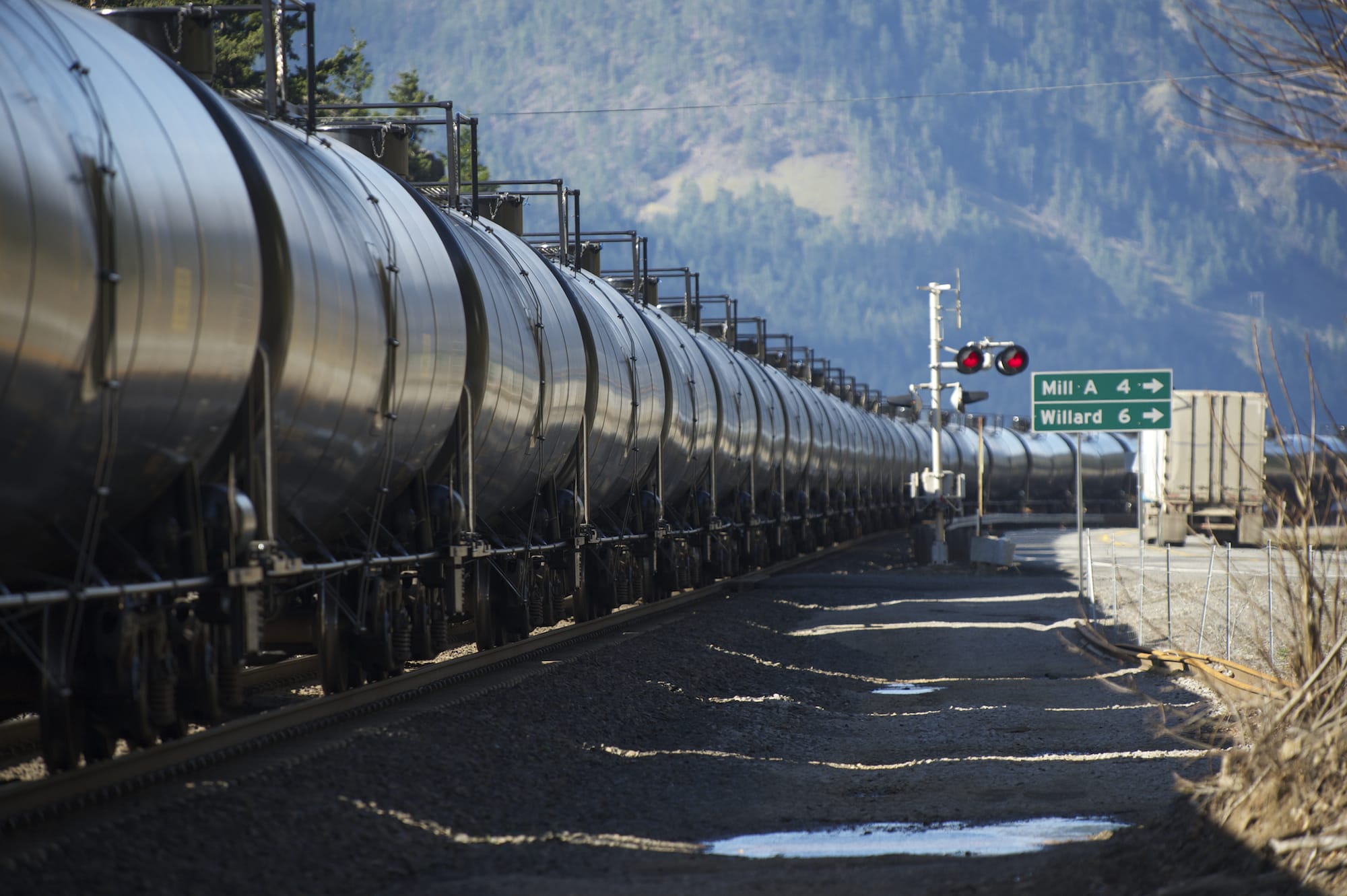 EFSEC gives itself another extension on terminal project

The proverbial light at the end of the tunnel that is the Vancouver Energy oil terminal evaluation process keeps slipping further and further away. Read story

North Dakota regulators are suing a North Carolina-based private security firm hired by the developer of the disputed Dakota Access oil pipeline, alleging it operated in the state without a license and has continued doing so since being denied one. Read story

In a unanimous vote, the Seattle City Council this week called on state agencies to deny permits for the Vancouver Energy oil terminal along with all other “new fossil fuel infrastructure projects” within the state. Read story 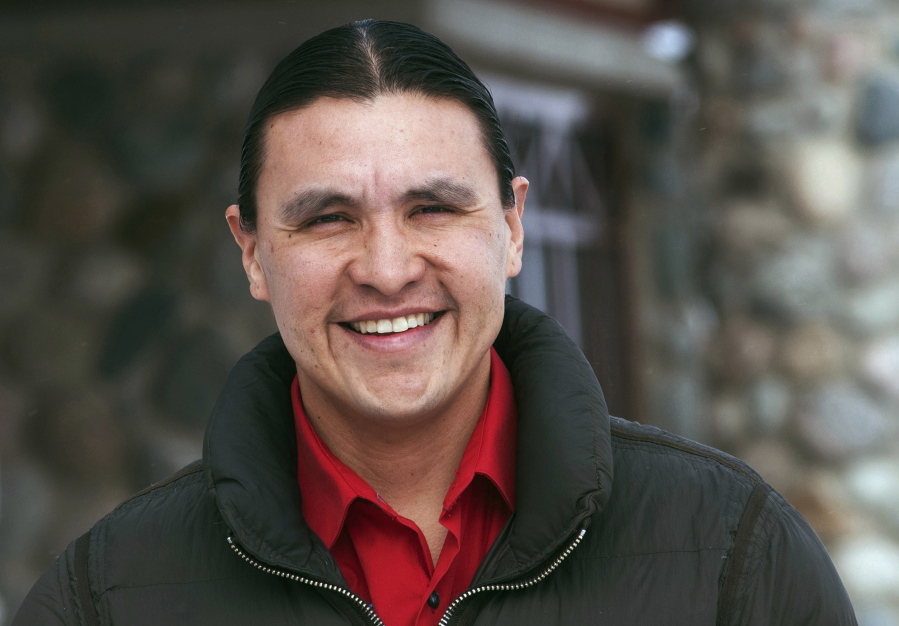 An American Indian activist and former U.S. congressional candidate accused of inciting a riot during protests against the Dakota Access oil pipeline says he has no qualms about taking the case to trial, even though he could face more than five years in prison if convicted. Read story 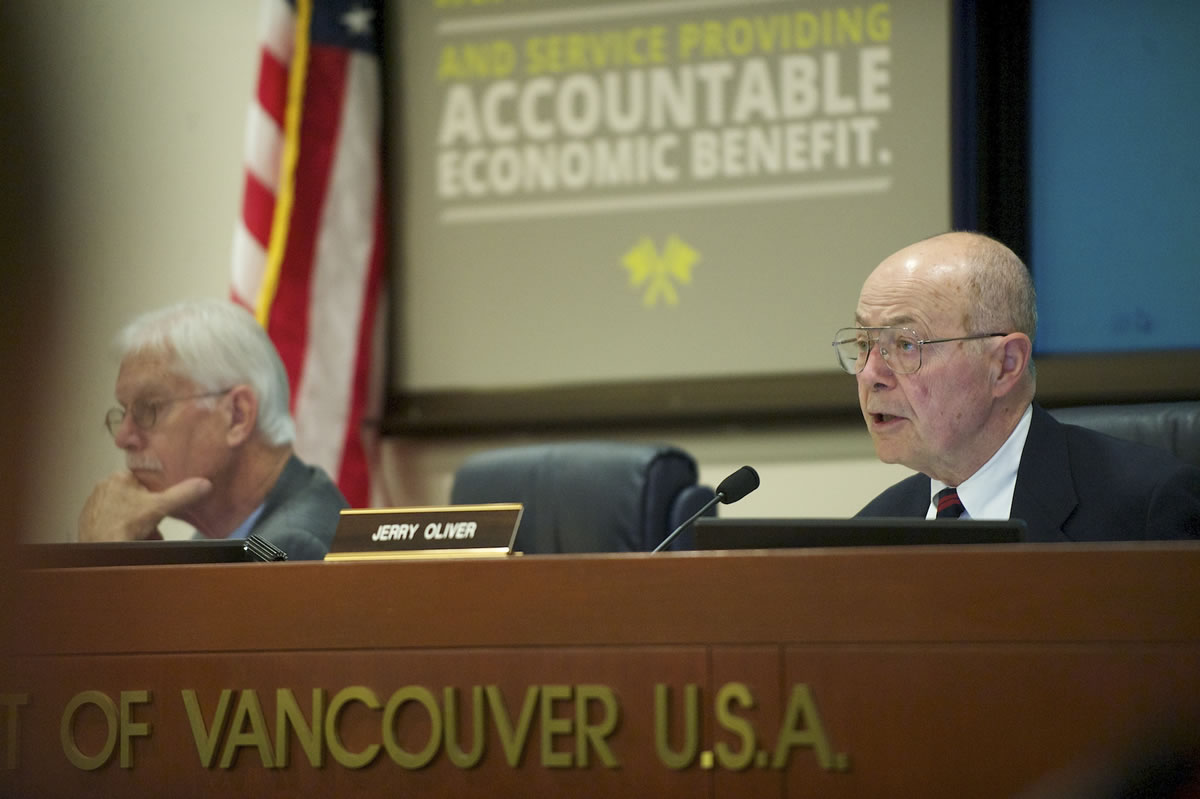 State court: Vancouver port meetings should have been public

The Washington State Supreme Court found the Port of Vancouver discussed too much behind closed doors when it considered a lease for the proposed Vancouver Energy oil terminal in 2013. Read story