Many living people seem to think that the environs of dead people are cared for by invisible angels. Read story 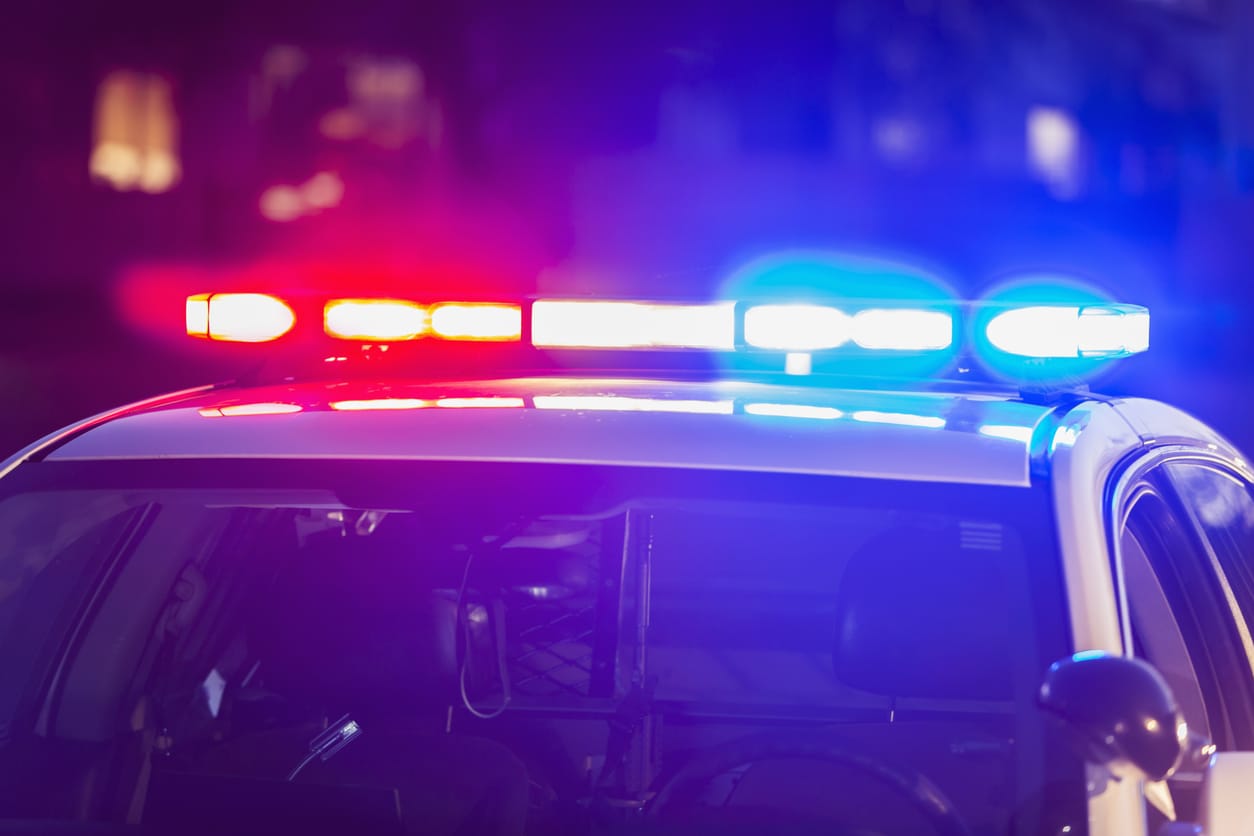 People of all ages are invited to celebrate the grand opening of Fire Station 11, Vancouver’s first expansion in its fire services network in 12 years. Read story

Clark County deputies subdue man with less-lethal round in Orchards

The intersection of Northeast 99th Street and Northeast 94th Avenue will be closed starting Monday, Sept. 26 for at least 20 days; however, it may be extended longer. Read story

The public is encouraged to join local veterans on POW/MIA Day to honor service members who were prisoners of war or never returned home. Read story

One of Clark County’s few remaining centennial farms has reached a major milestone. The Zimmerman family and Bi-Zi Farms will celebrate 150 years of farming on Sunday with a special anniversary party open to the public. Read story