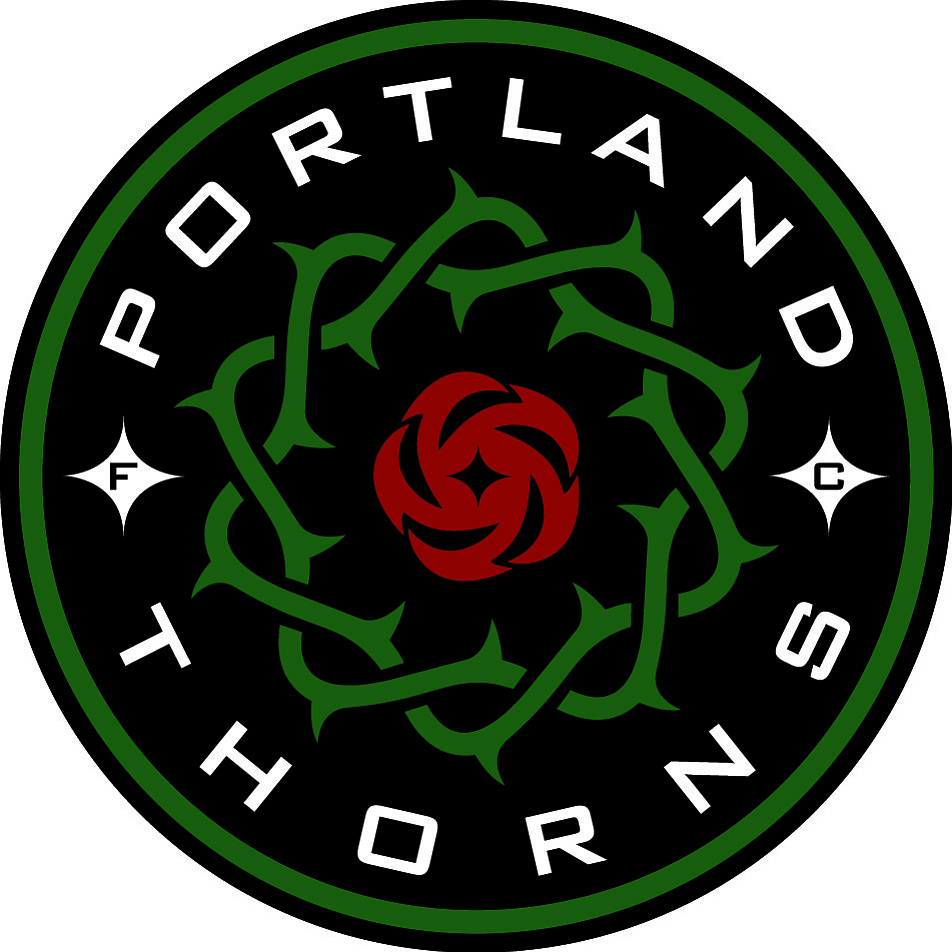 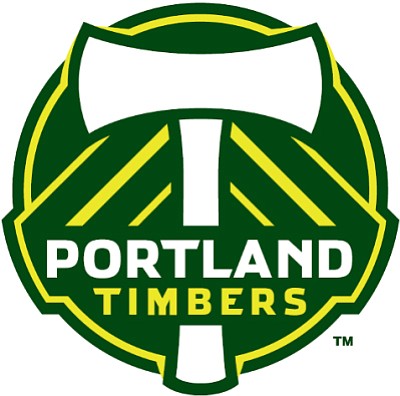 The kickoff for Sunday's Portland Timbers match against San Jose has been moved to 8 p.m. at Providence Park. Read story

Thorns rally for 2-2 draw at Chicago

The Portland Thorns rallied from a two-goal deficit Saturday to earn a 2-2 draw with the Chicago Red Stars in a National Women's Soccer League game in Lisle, Ill. Read story

Allie Long's first-half goal lifted the Portland Thorns to a 1-0 win over the Western New York Flash on Saturday in front of a crowd of 13,148 at Providence Park. Read story 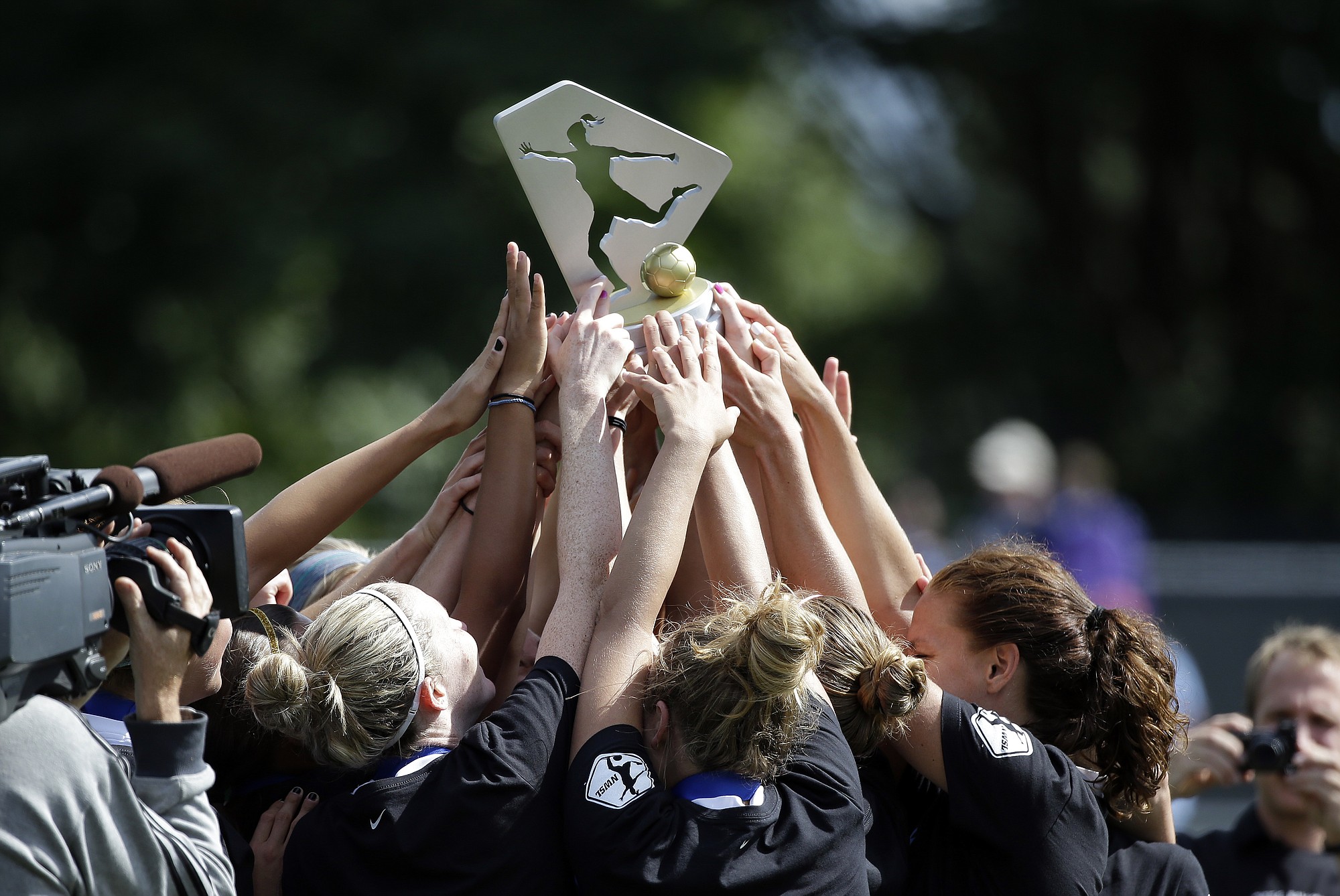 NWSL looks at expansion, TV deal and challenges in Year 3

The National Women's Soccer League is eying an eventful season. It all kicks off Friday night when the Houston Dash host the Washington Spirit. Read story

Single-game tickets for 2015 home matches for both the Portland Thorns and the Timbers 2 go on sale at 10 a.m. Thursday. Read story

Alex Morgan scored in the 25th minute in her second start since returning from an ankle injury, and the U.S. women defeated England 1-0 on Friday night in an exhibition game at Milton Keynes, England. Read story 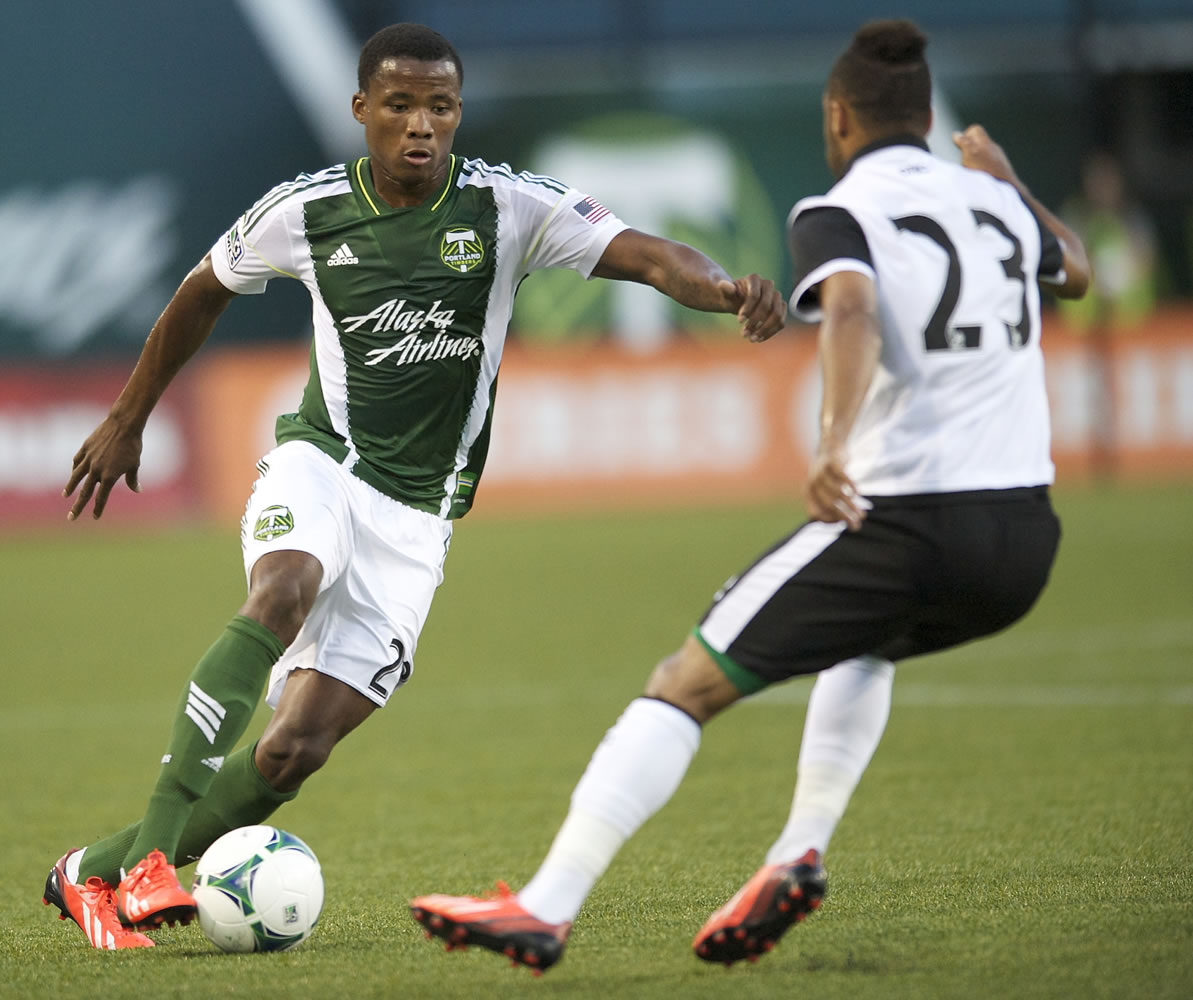 It was not the headline offseason move, but early in preseason the signing of right back Alvas Powell looks like a significant move for the Portland Timbers. Read story