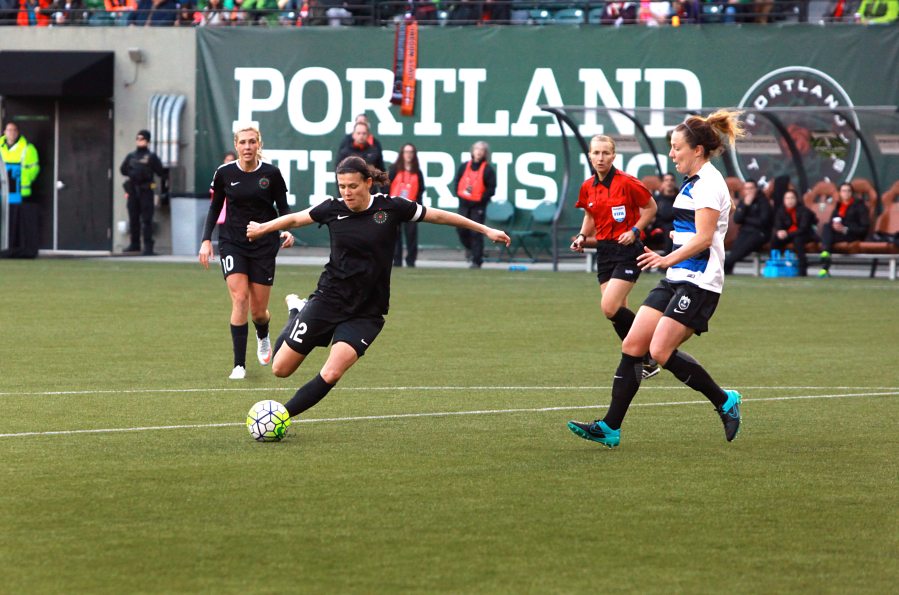 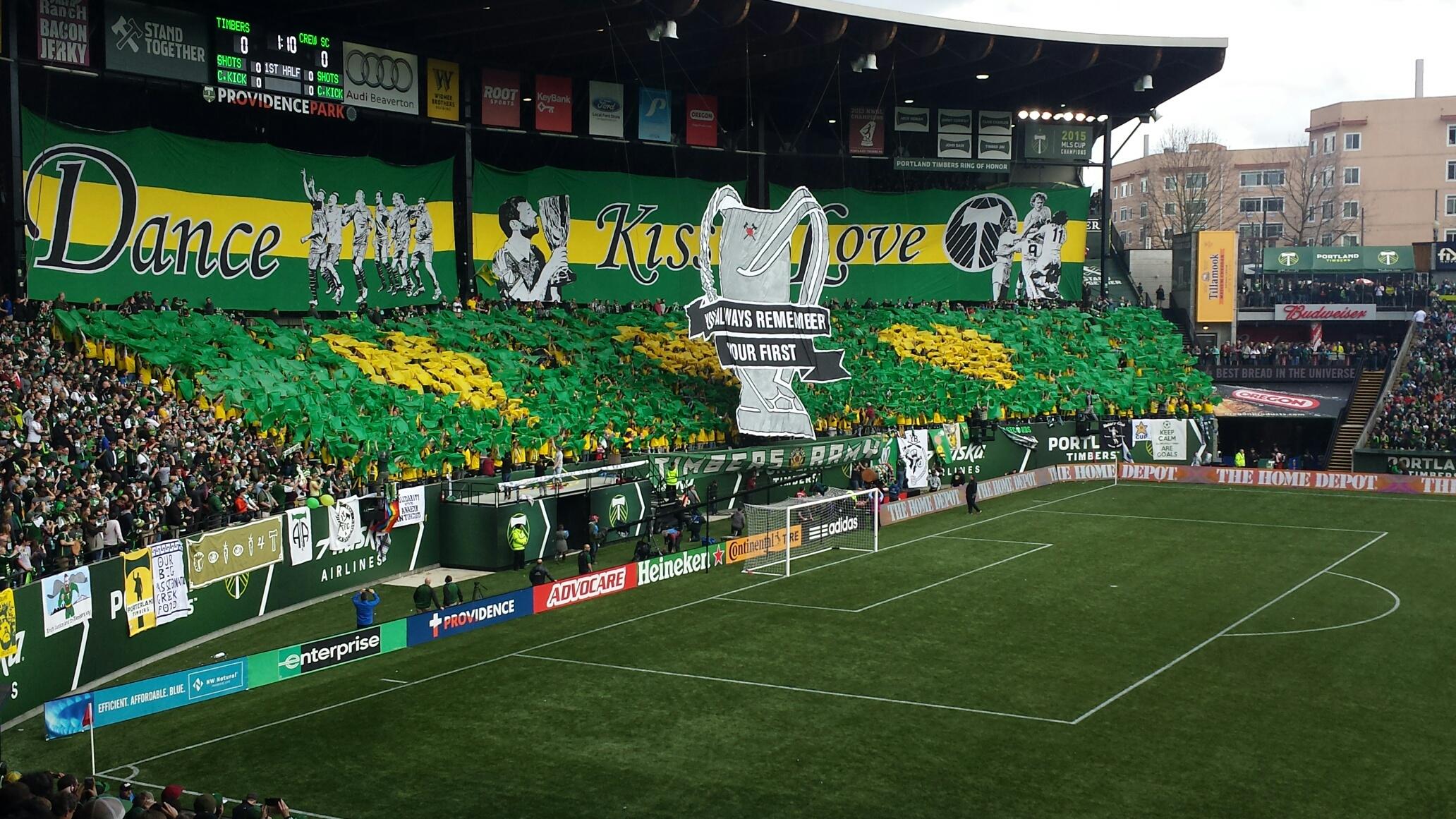 The Portland Timbers have addressed their need for added left-side depth by acquiring a young player from Leicester City of the English Premier League. On Wednesday the Timbers announced that 21-year-old Jack Barmby will join the Timbers on loan. Barmby, listed at 5-foot-10 and 165 pounds, is expected to… Read story

The Portland Thorns on Tuesday announced the acquisition of fullback Katherine Reynolds from the Washington Spirit in exchange for defender Alyssa Kleiner. Additionally, the Thorns have waived defender Clare Polkinghorne. Reynolds, 28, brings experience to the Thorns. Last season, she started all 18 regular-season games for the Spirit. Read story 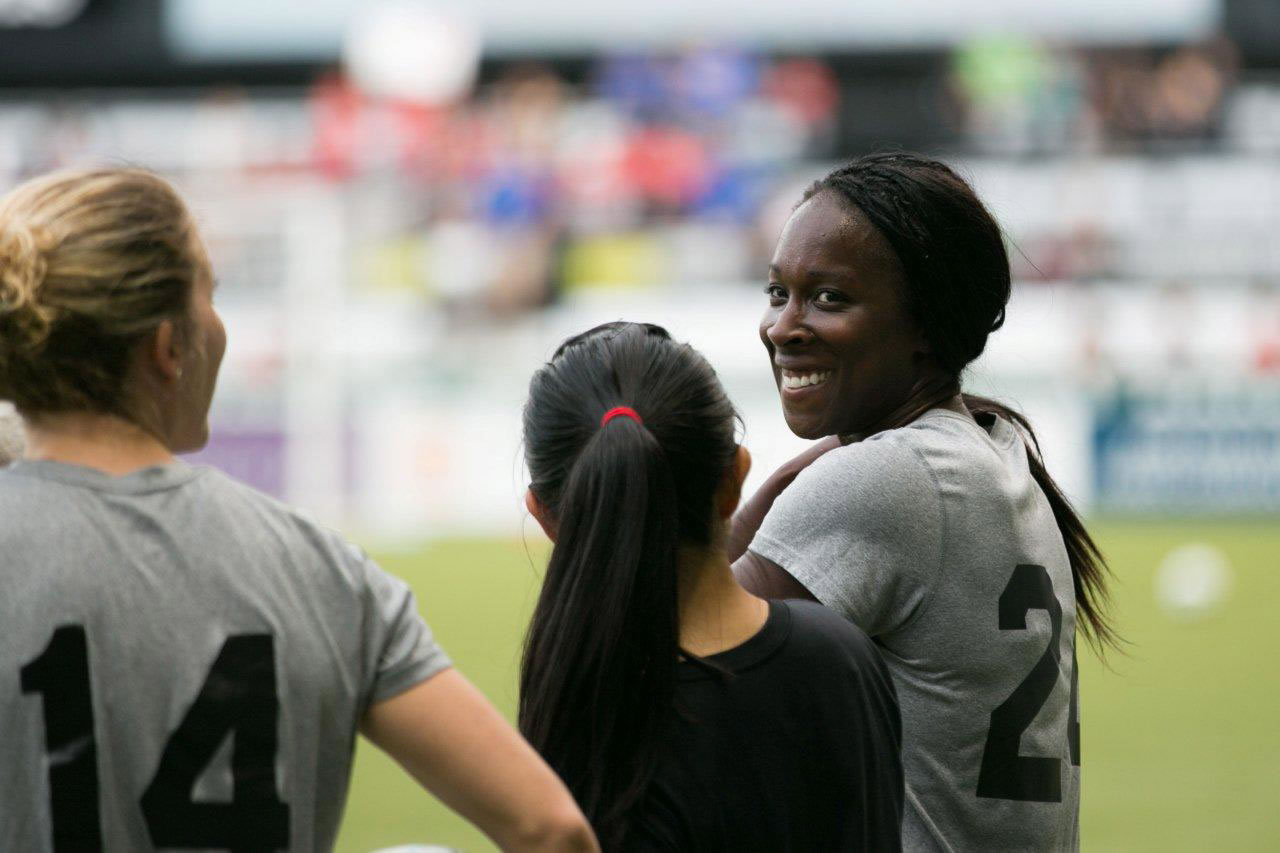 The Portland Thorns should never allow teams visiting Providence Park a to be comfortable. Read story 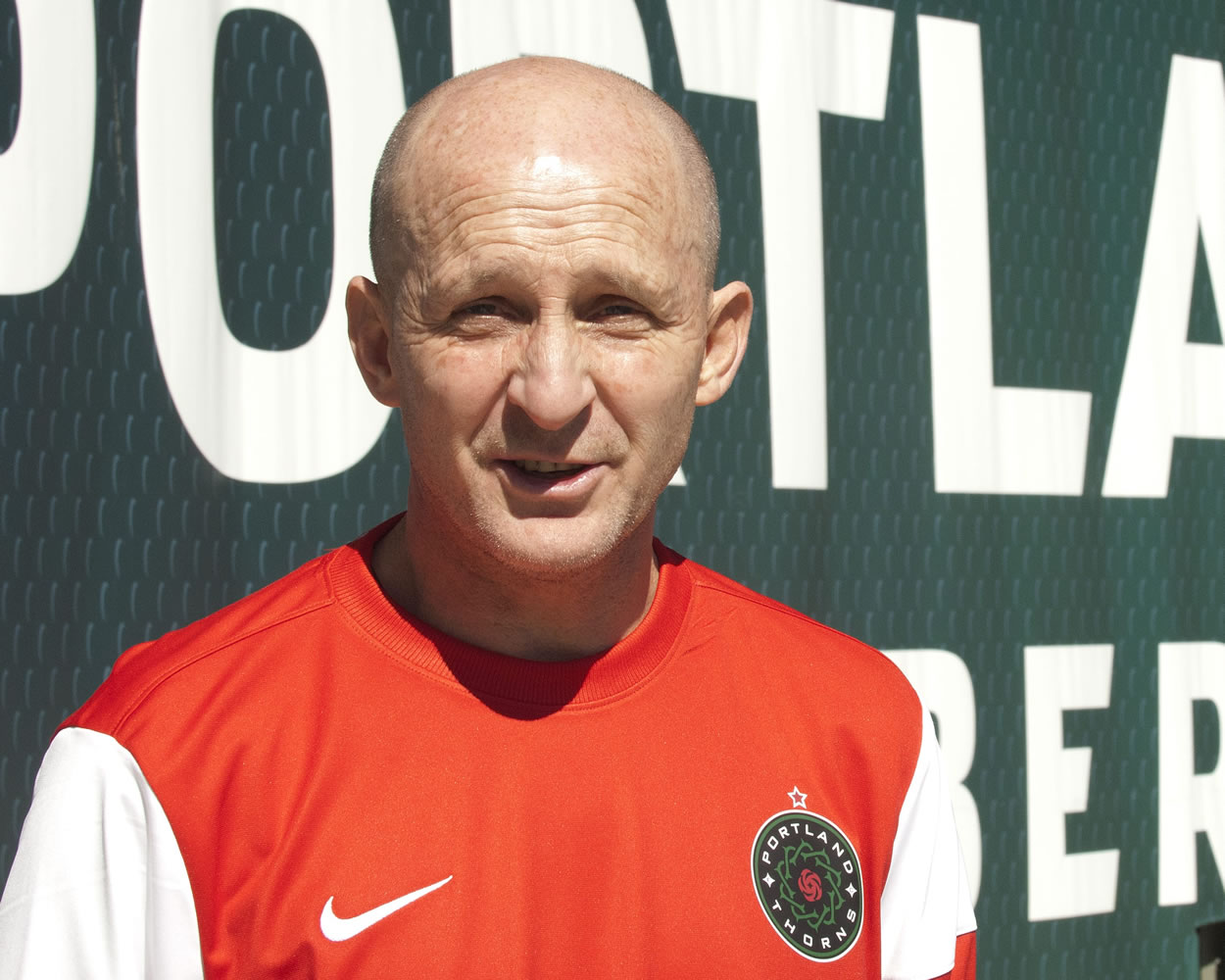 Paul Riley will not return as coach of the Portland Thorns. The club announced the decision on Wednesday. The Thorns had a record of 16 wins, 17 losses and 11 draws in two seasons under Riley. His contract expired at the end of the 2015 season. Once considered… Read story

Their fate decided before they took the field on Sunday, the Portland Thorns gave a packed Providence Park a glimpse of what might have been. And, perhaps fittingly, the result was not a victory as the Thorns settled for a 3-3 draw with the… Read story 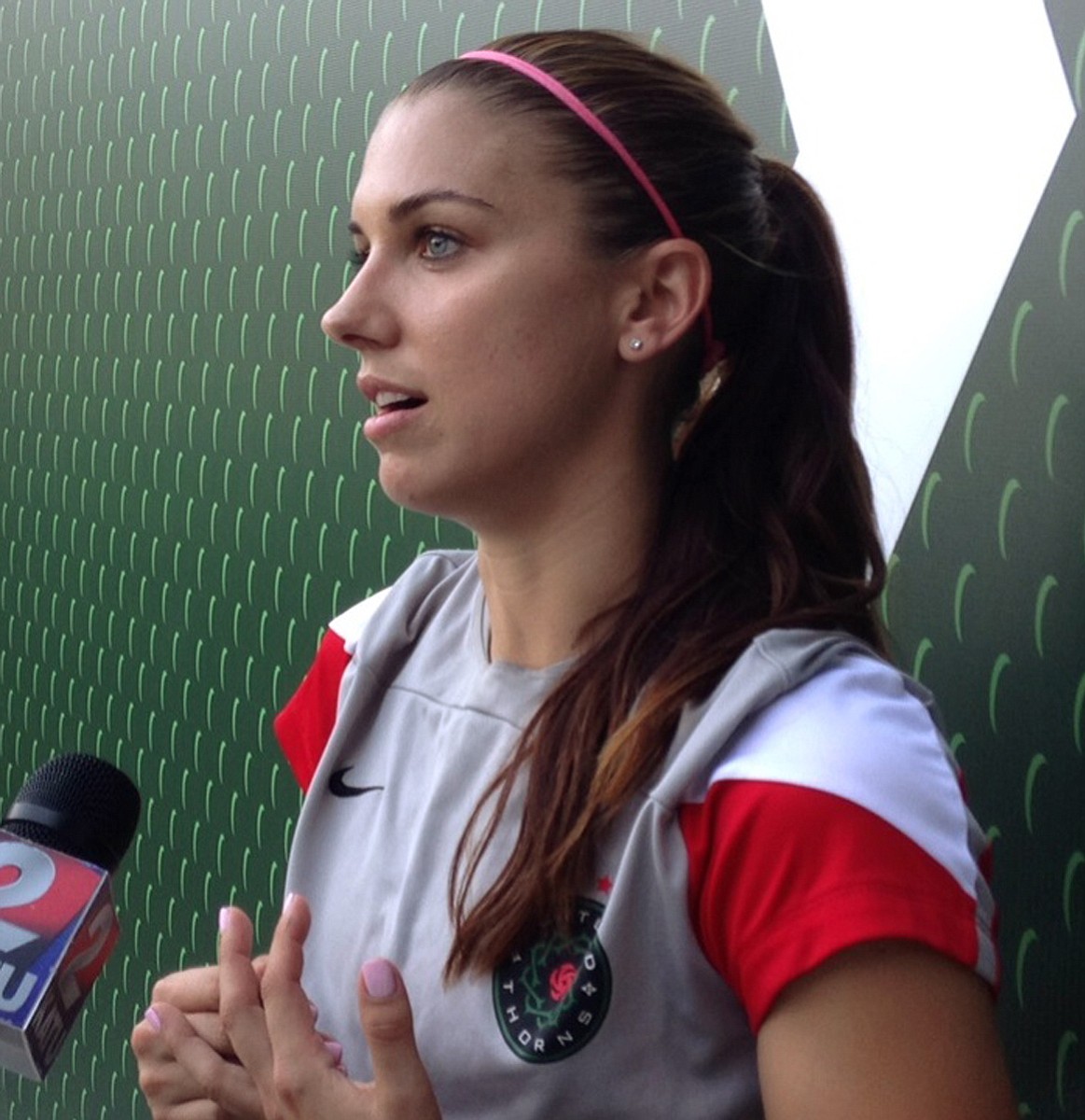 Alex Morgan hopes she's emerging from her last injury layoff for a while. Read story