The Portland Timbers resume CONCACAF Champions League play today when they visit Costa Rica’s Deportivo Saprissa. Kickoff is at 7 p.mm. PDT and the game will be streamed through the CONCACAF Facebook page. Read story 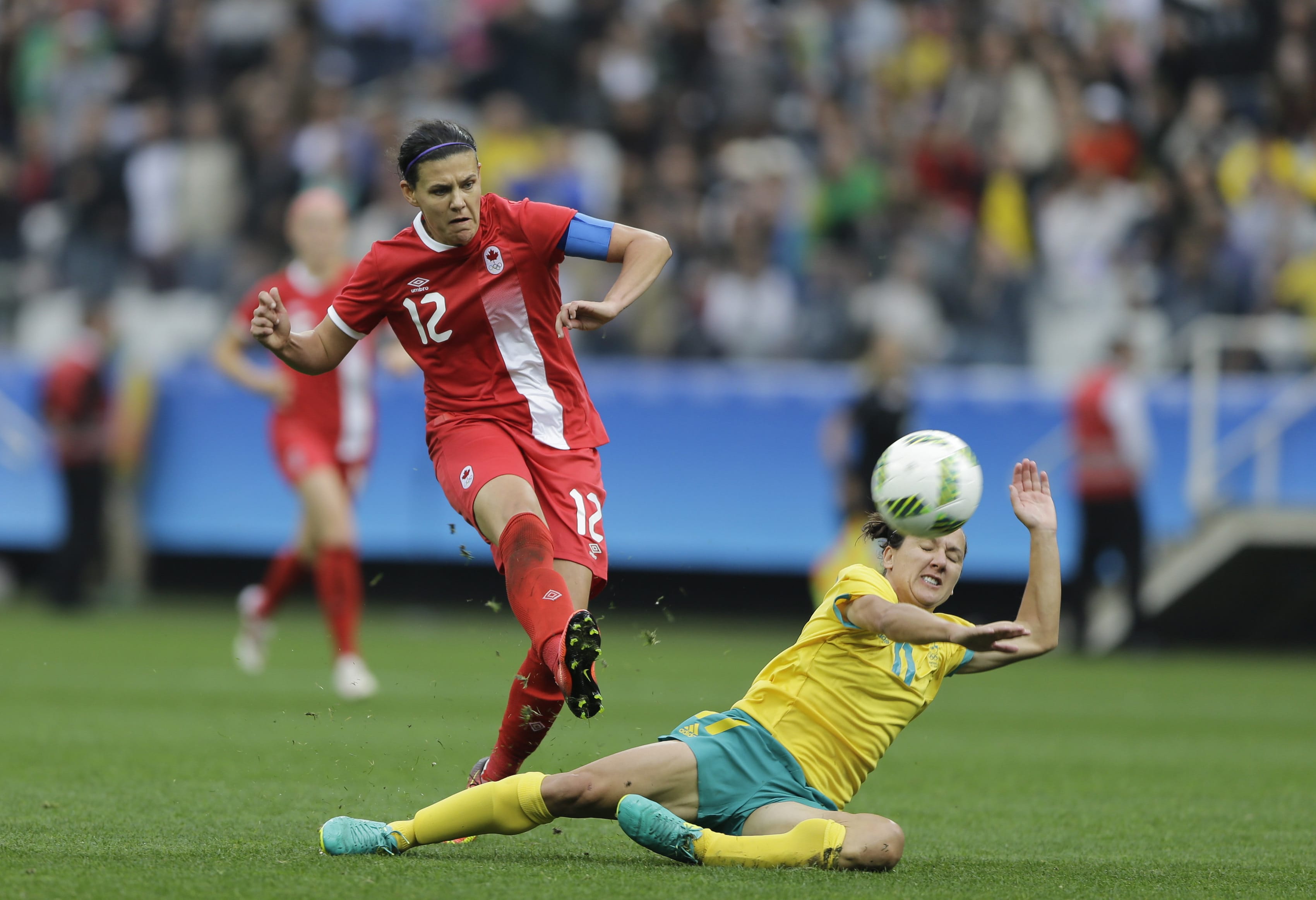 Canada’s Christine Sinclair, who plays for the Portland Thorns, has been named the National Women’s Soccer League Player of the Olympics. Read story

Thorns undefeated in 11 matches after win over Pride

The Houston Dynamo are at the bottom of the Western Conference and winless on the road. But that does not guarantee that Sunday’s 3 p.m. Major League Soccer match will be a Providence Park stroll for the Portland Timbers. Read story 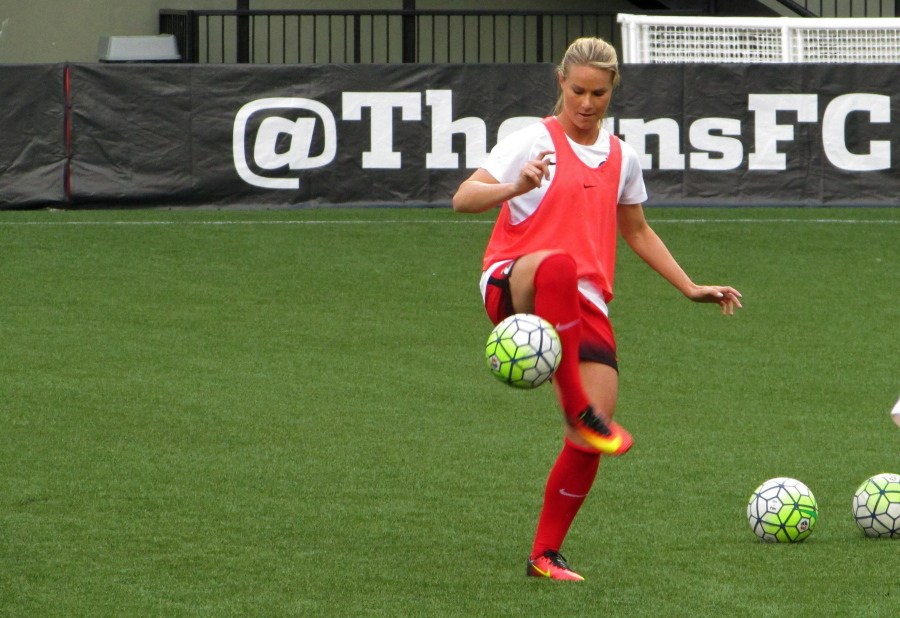 Amandine Henry quickly showed the prowess that has made her one of the world’s best players in her first start stateside with the Portland Thorns. Read story

Christine Sinclair scored in the sixth minute to give Portland the lead and the Thorns went on to beat the Chicago Red Stars 2-0 on Wednesday night. Read story

Christine Sinclair and Nadia Nadim scored second-half goals on Friday as the Portland Thorns beat the Western New York Flash 2-0 in a National Women’s Soccer League match at Rochester, N.Y. The win improves the Thorns record to five wins and four losses. With 17 points, Portland is on top… Read story

The Portland Thorns recorded their third shutout of the season and extended their unbeaten streak to seven matches in a scoreless draw against Cascadia-rival Seattle Reign on Sunday. Read story