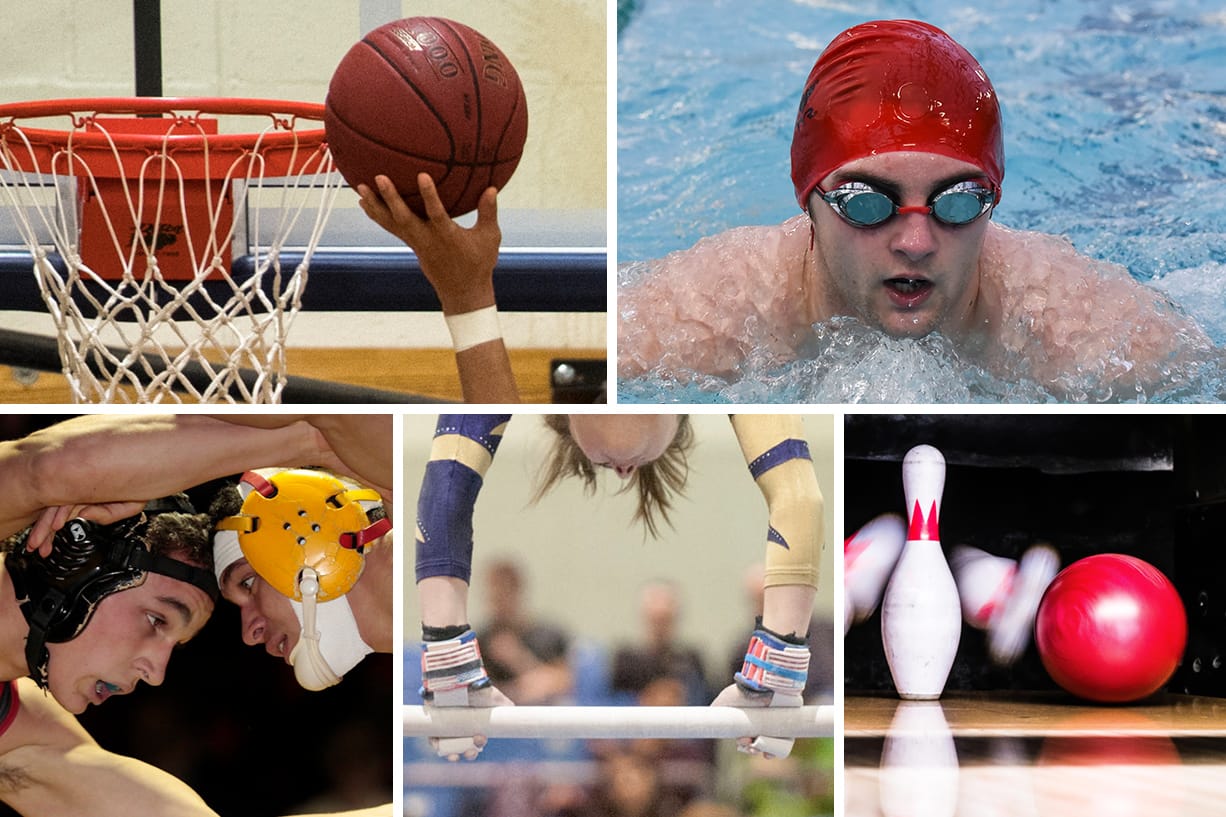 The Pacific Coast Championships are capable of humbling a wrestler at any level, even a state champion. Or, in the case of Union’s Jordin Jimenez, the star-studded tournament can propel others forward. The Titans senior was the lone grappler from Clark County to win a title, let alone reach the… Read story

When it comes to knocking down big shots in the clutch, Prairie senior Bailey Kousonsavath believes he’s “made for” those moments. In a 62-53 win over Heritage at home Friday, it wasn’t so much one shot or one moment that put the Falcons over the top, but a steady sequence… Read story

The Hudson’s Bay girls basketball team no longer has the big three that led the Eagles to their best season in program history last season. Yet the team still maintains an identity rooted in doing the little things that require nothing more than effort: hustle, defensive intensity and constant, unrelenting… Read story

Prairie returned to the Class 3A state volleyball tournament on Thursday. Though the Falcons stay lasted just one day, they hope the trip marks a return to what was their regular roost among the state’s best teams. Read story

For the first time since 1995, the La Center volleyball team is bringing back a trophy from the state tournament. Read story 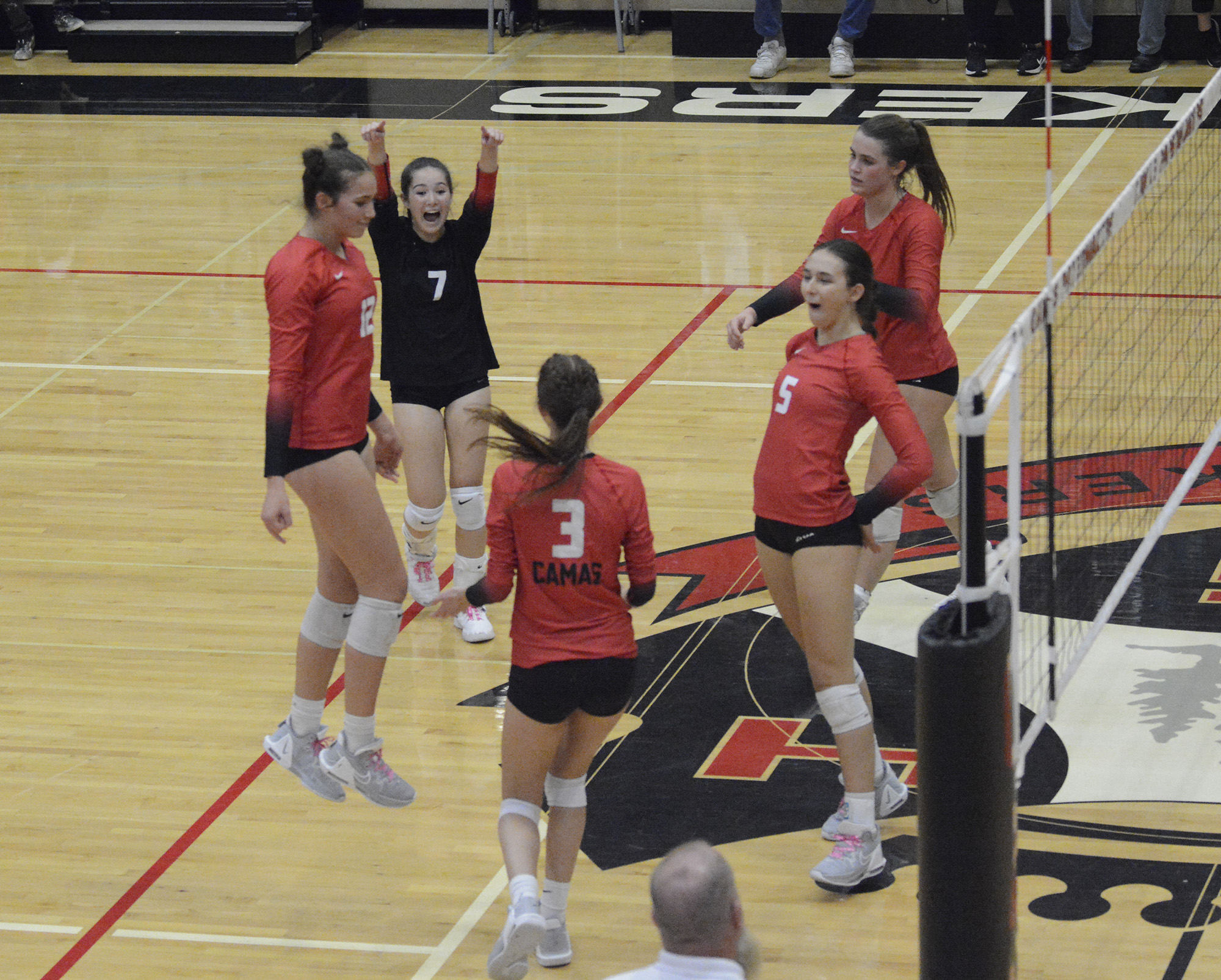 Two Greater St. Helens League volleyball teams punched their tickets to state on Friday as the Camas Papermakers (4A) and Prairie Falcons (3A) both went 2-0 to reach their respective bi-district tournament semifinals. Read story