Vancouver police arrested a man early Wednesday morning they believe was responsible for starting a fire at the home of Vancouver Mayor Anne McEnerny-Ogle and her husband, Terry Ogle, on Monday night. Read story

Washington lawmakers are fervently seeking solutions to alleviate police agencies’ growing pains, and Vancouver may be a key player in finding the answer. Read story

Serious crash closes SR 500 onramp to I-205 in Vancouver 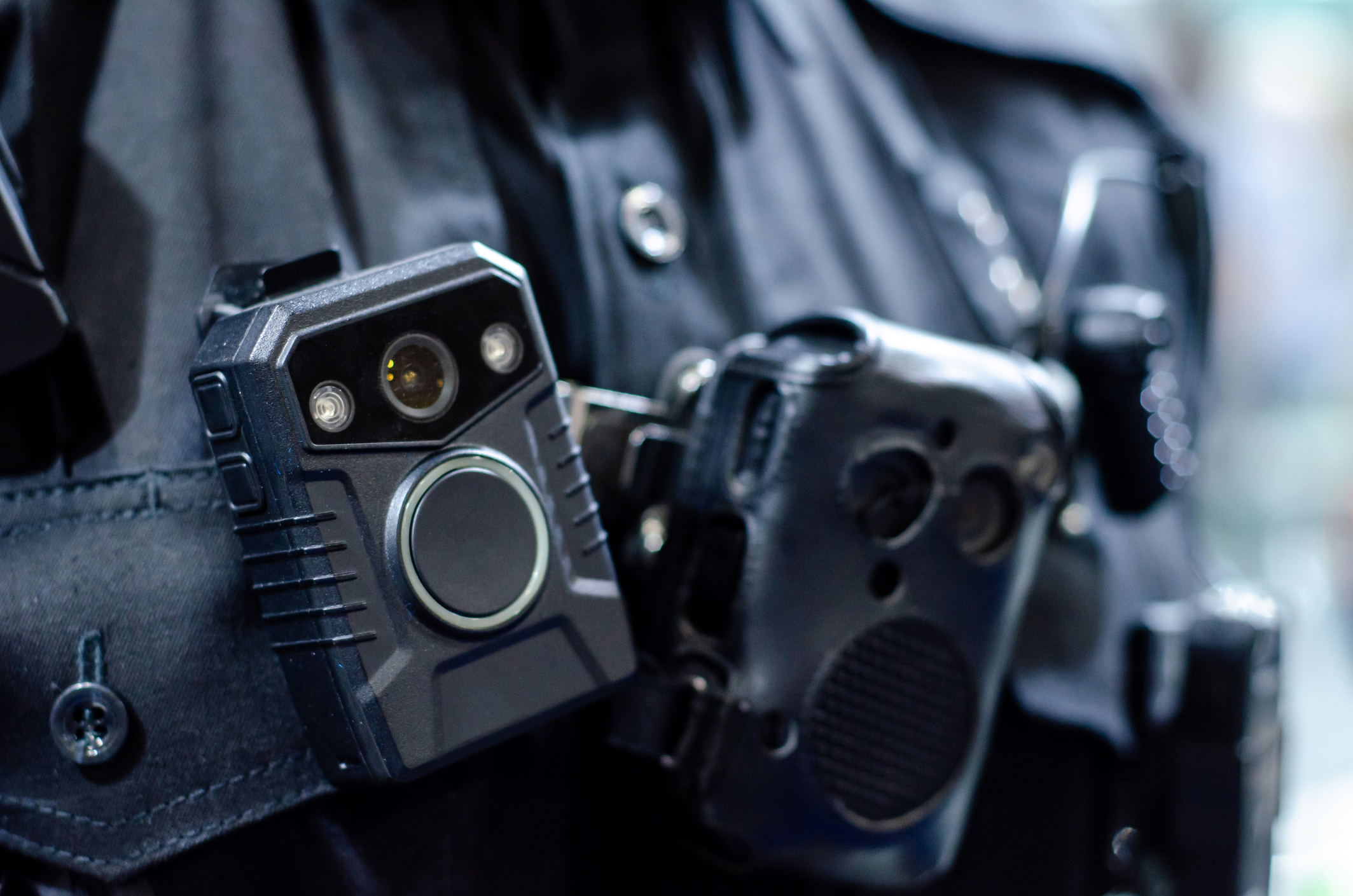 The Vancouver Police Department is tentatively expected to present a finalized camera vendor contract to the Vancouver City Council for its approval next month. Read story

Vancouver police are investigating a double homicide at a July 17 Vancouver house party, in which two others were wounded, as a gang-related shooting, according to court records. Read story 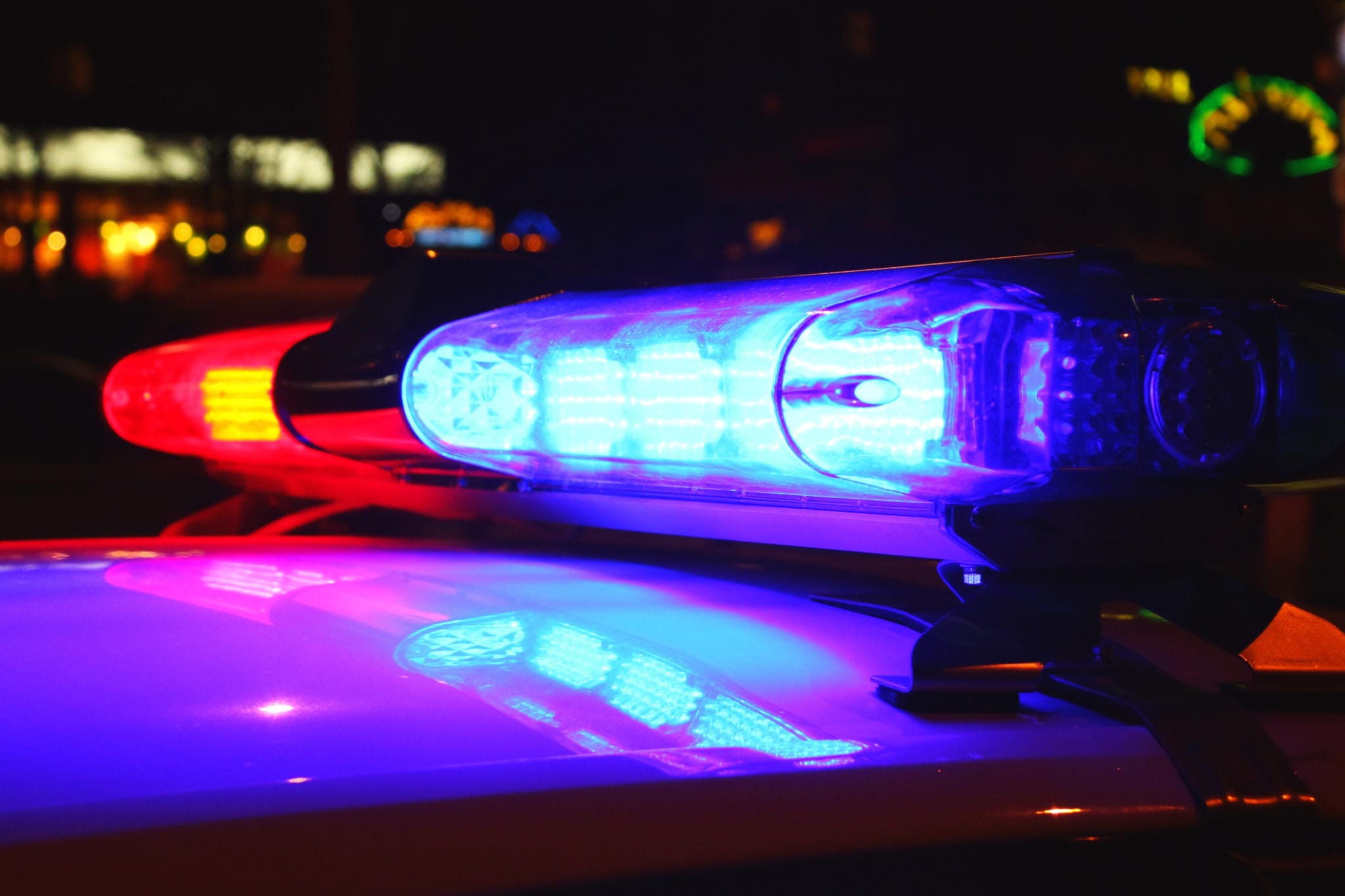 A stolen pickup spotted speeding Tuesday night on state Highway 500 prompted a large law enforcement response after it was mistaken for a similar-looking stolen pickup believed to have guns inside. Read story

A 37-year-old man was arrested Friday at a Vancouver hotel where police found 300 fentanyl pills, half a pound of methamphetamine, $1,100 in cash and three handguns, one of which was stolen, inside a room he was staying in. Read story