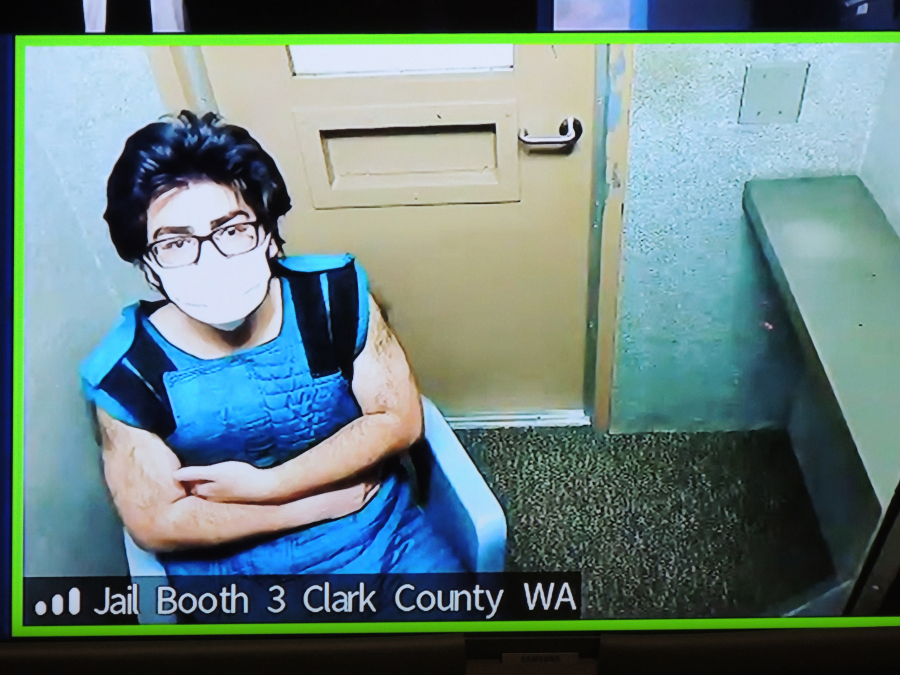 Clark County prosecutors on Tuesday filed a slew of new charges, including murder, against a robbery suspect who was being chased when Vancouver police Officer Donald Sahota was shot to death. Read story 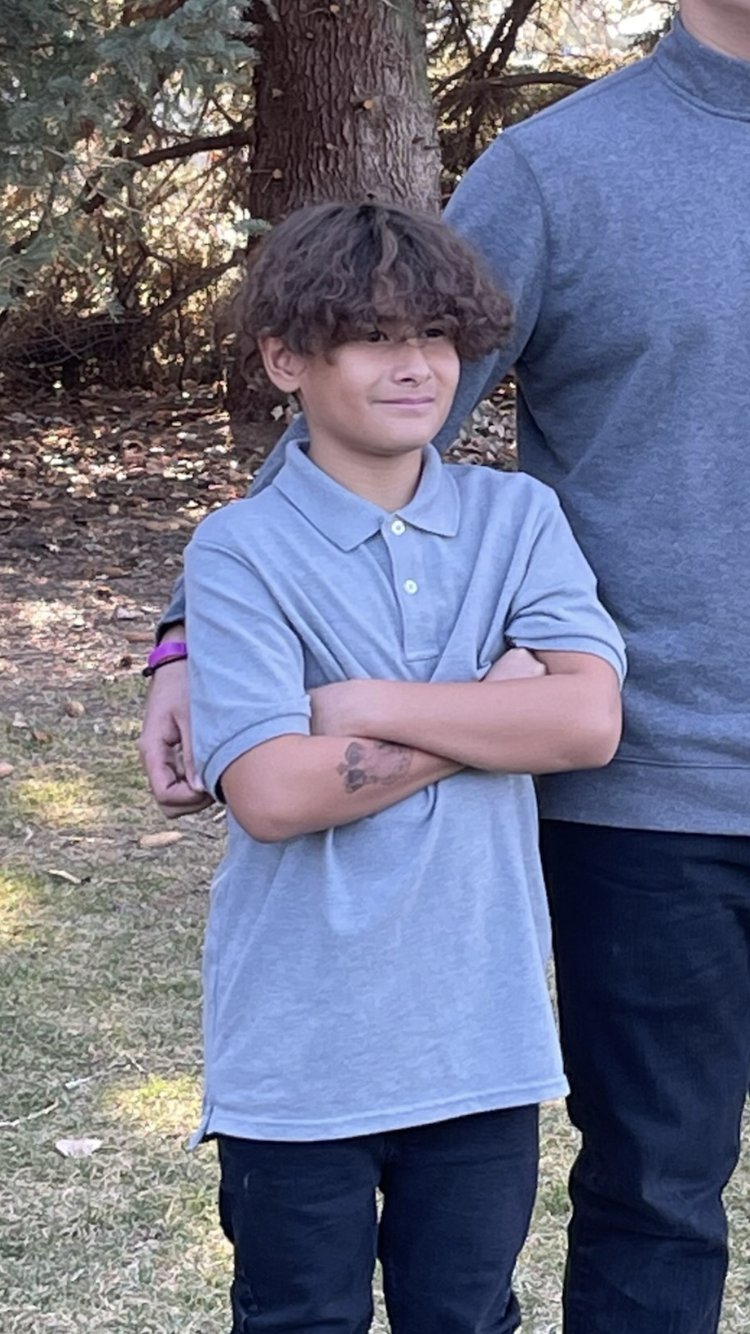 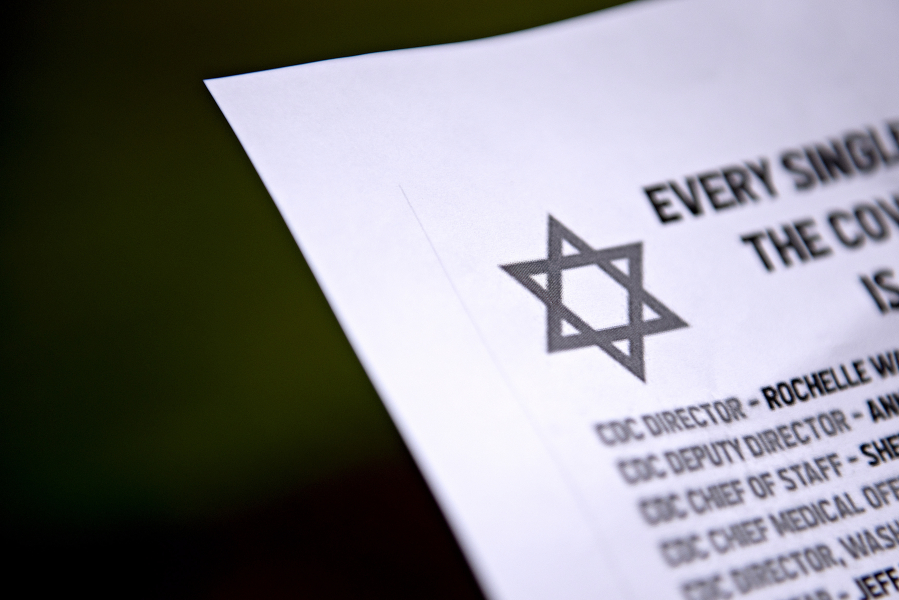 When Ian Moore went outside to toss out some garbage before pickup Wednesday morning, he saw a flyer in a plastic bag on his doorstep. He thought it was a business advertisement; instead, he said he was disgusted to find it had antisemitic messaging blaming Jewish people for the COVID-19… Read story 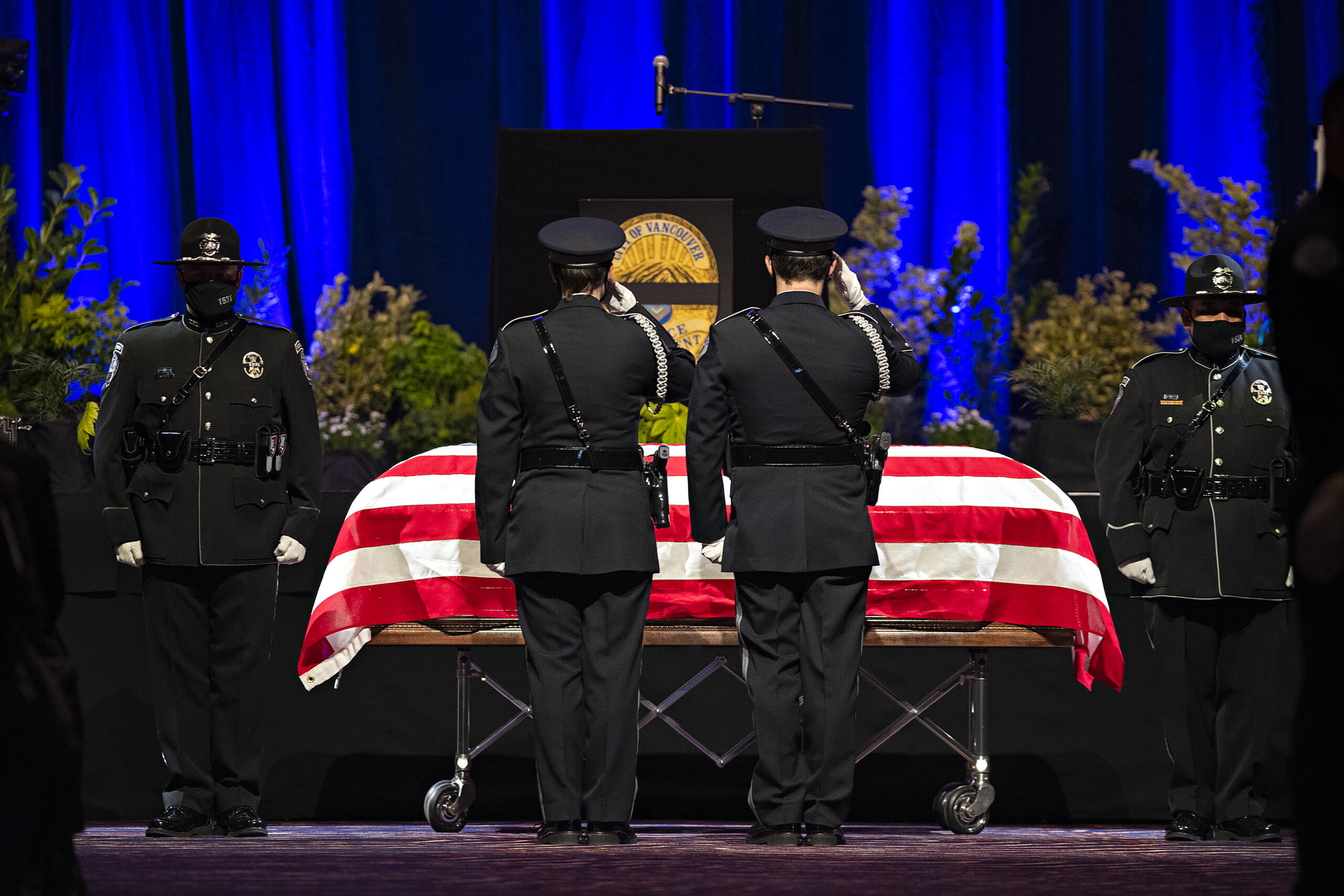 Some of Kylie DaCunha’s earliest memories of her dad, slain Vancouver police Officer Donald Sahota, are of him working as a police officer. Late-night call-outs were not uncommon in their household. Read story

A 17-year-old boy was wounded late Saturday during a drive-by shooting in the Cascade Park area of Vancouver, according to the Vancouver Police Department. Read story 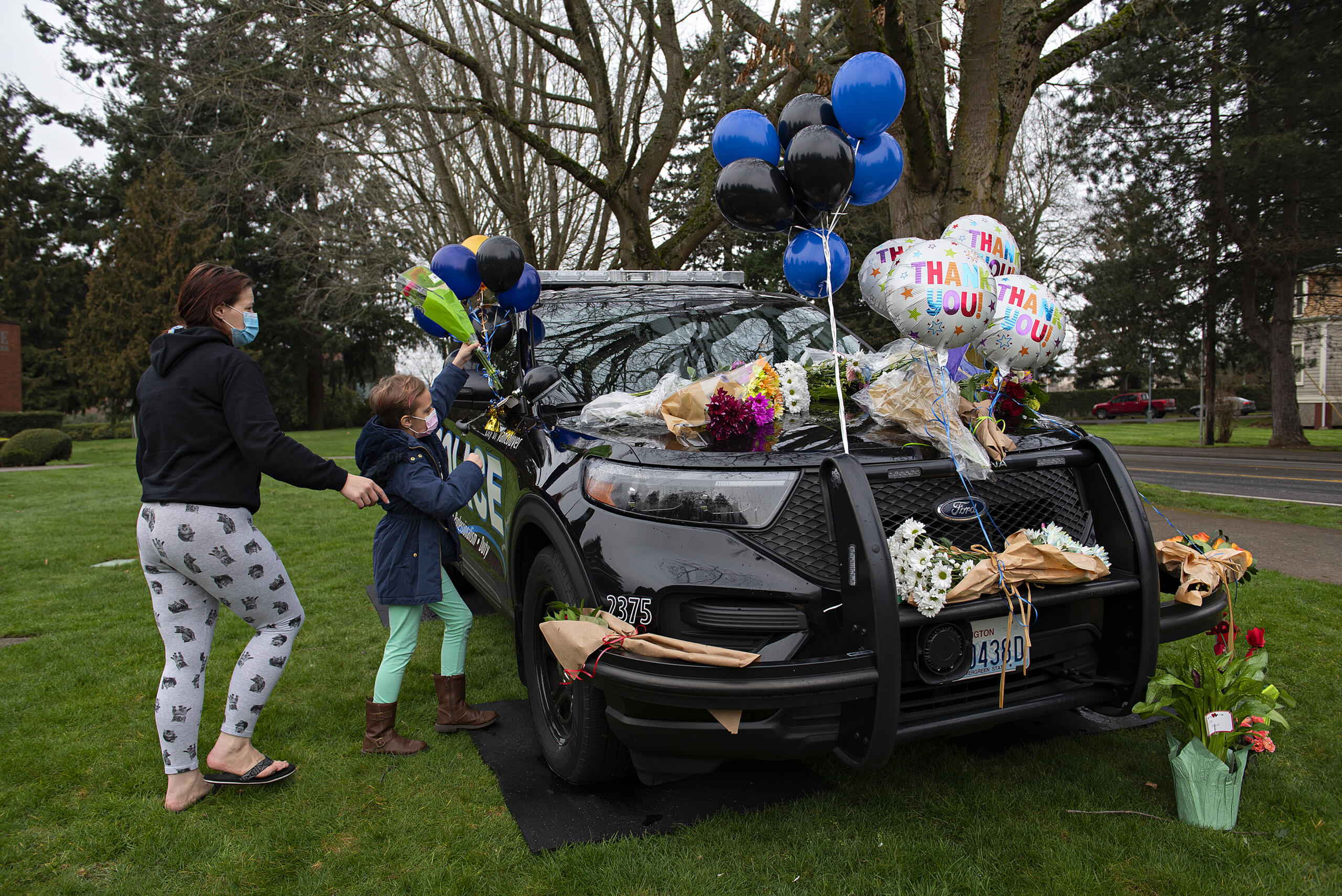 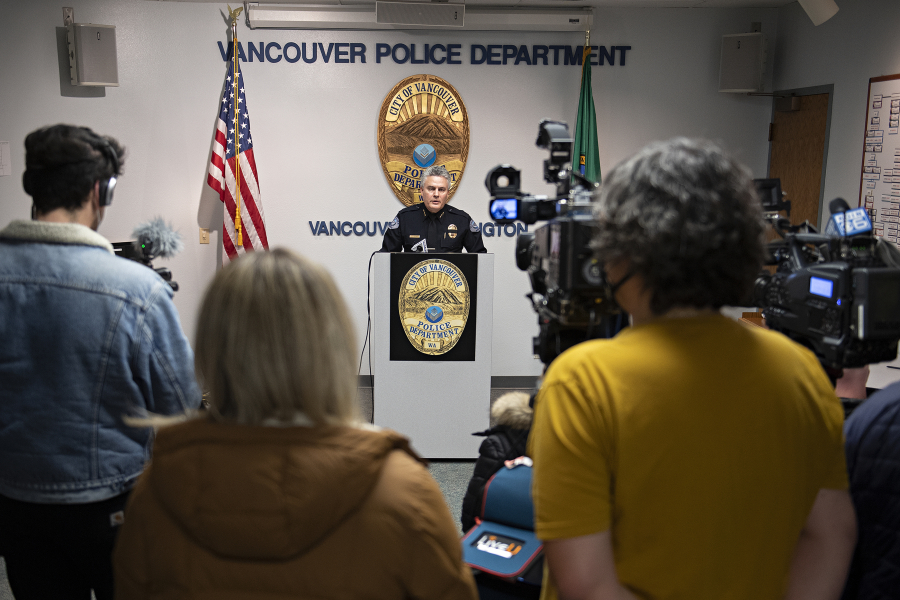 Vancouver police Chief James McElvain wiped tears from his eyes at a press conference Thursday as he read a statement from slain police Officer Donald Sahota’s mother describing her son as someone who was “honest, kind, loved to help people.” Read story 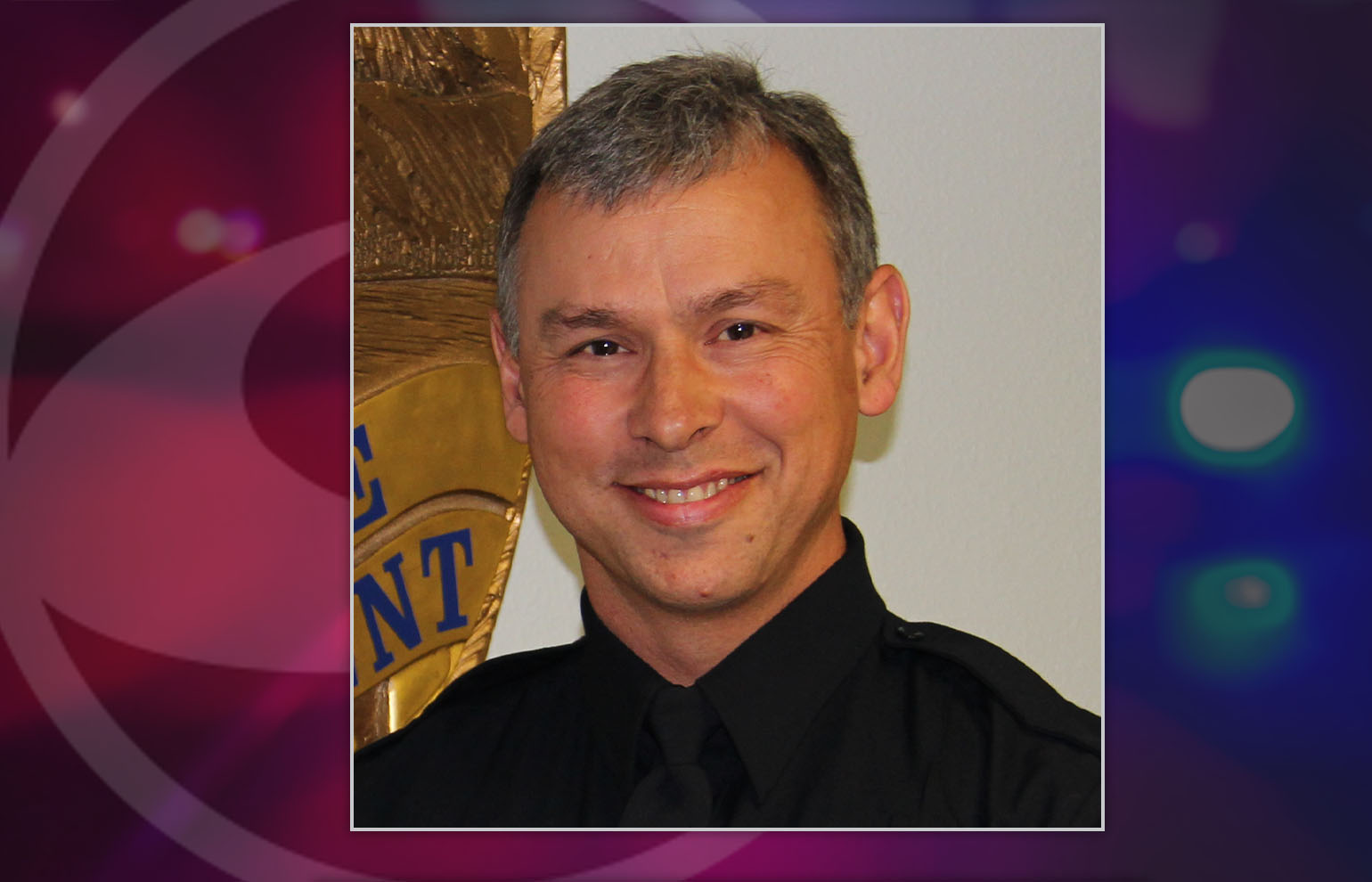 An armed robbery suspect allegedly stabbed an off-duty Vancouver police officer at least three times Saturday night outside the officer’s home near Battle Ground, as the two scuffled over a knife and pistol, before an arriving Clark County deputy mistakenly shot and killed the officer. Read story

Donald Sahota was fatally shot by a Clark County sheriff’s deputy within seconds of the deputy’s arrival at Sahota’s Battle Ground home Saturday night, according to investigators. Read story